The tense wait is over for foreign America’s Cup personnel trying to enter the host nation as the New Zealand government finally grants them permission.

Political pressure had been steadily mounting on Jacinda Arden’s government to approve a border exemption to the country’s still-tough entry restrictions for overseas America’s Cup teams.

However, the government’s position was weakened when it was revealed a special charter flight with over 50 production staff from James Cameron’s Avatar 2 was given the green light by authorities and the new arrivals were fulfilling their quarantine obligations at a Wellington hotel.

This morning’s decision paves the way for American Magic and INEOS Team UK to bring nearly 200 workers to Auckland to help prepare for the 36th America’s Cup – only eight months away.

It’s understood American Magic has 102 workers and 104 family members, while INEOS Team UK will relocate 86 workers and 128 family members – a total of 420 visitors who will conservatively inject tens of thousands of dollars daily to the COVID-19–ravaged New Zealand economy. 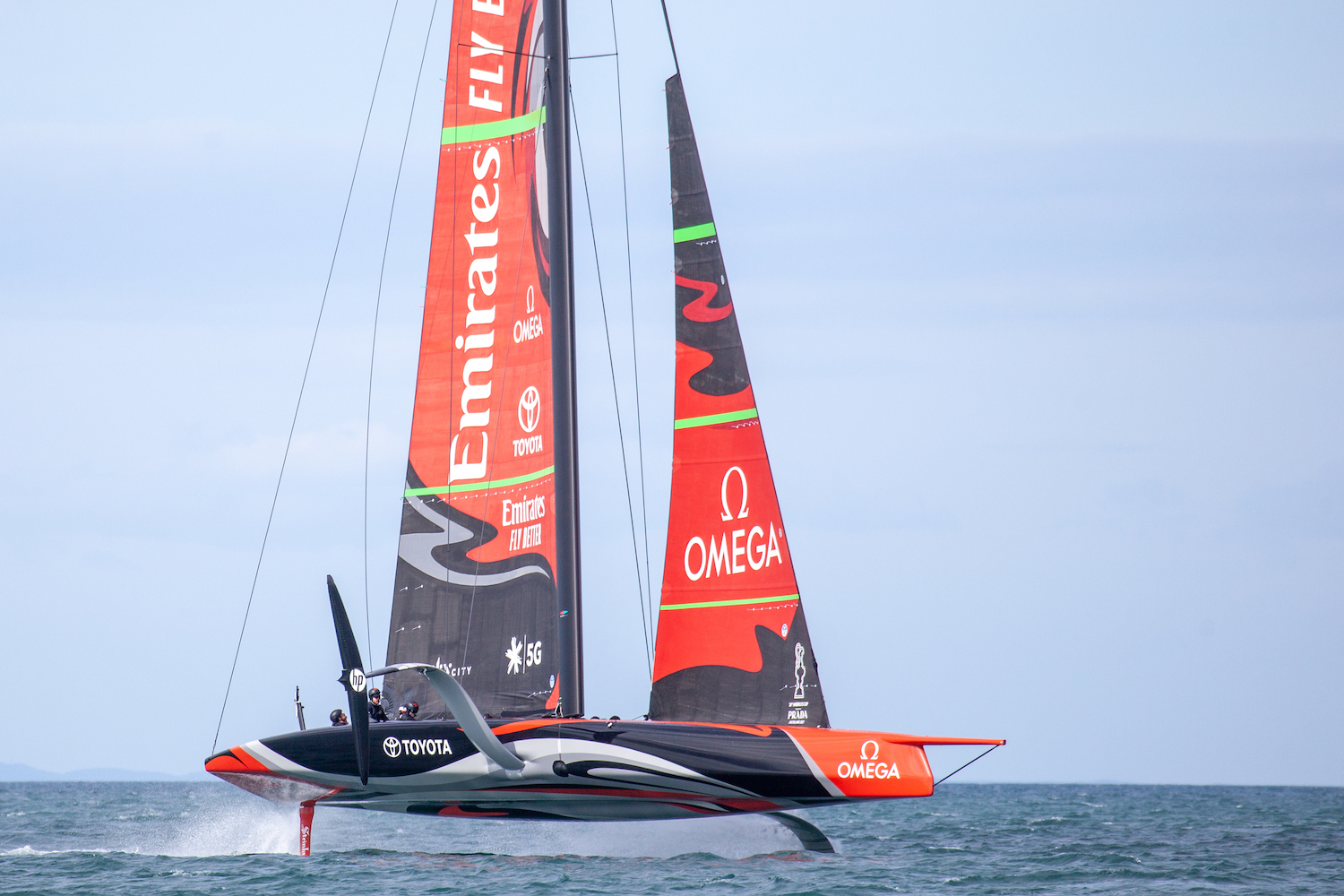 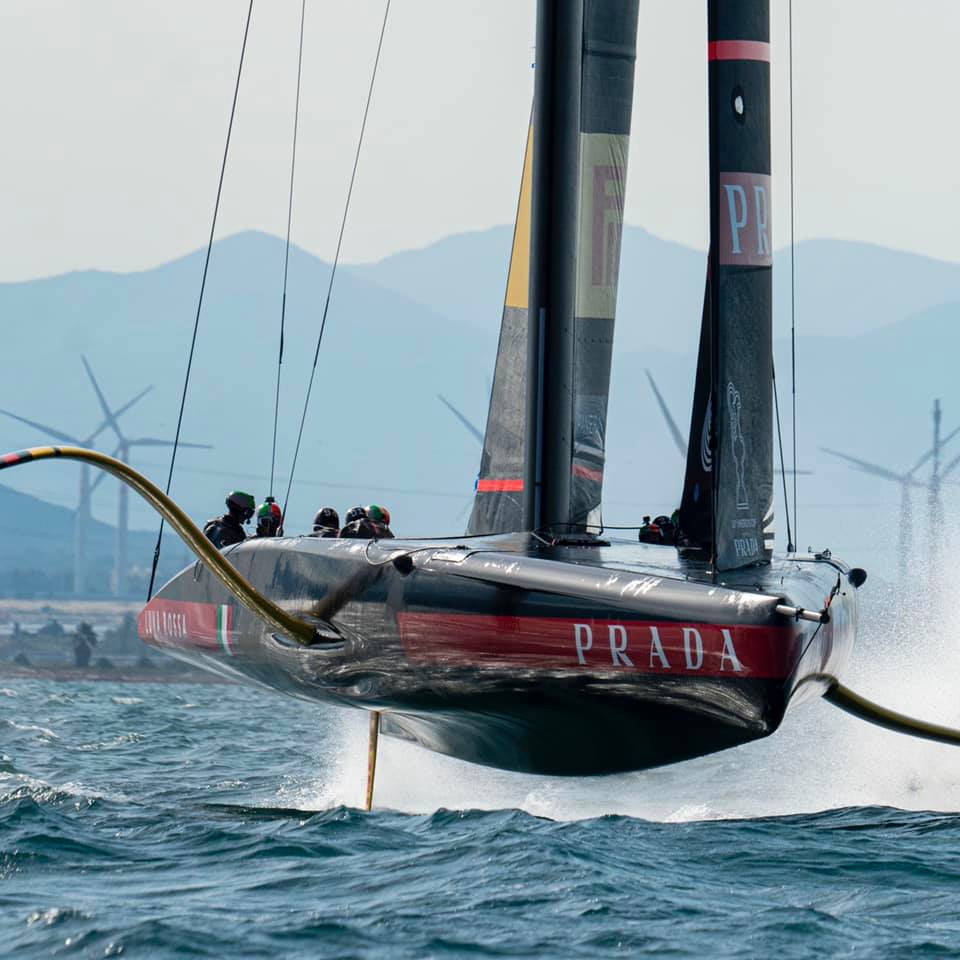 Luna Rossa Prada Pirelli Team look to be back to a full crew. 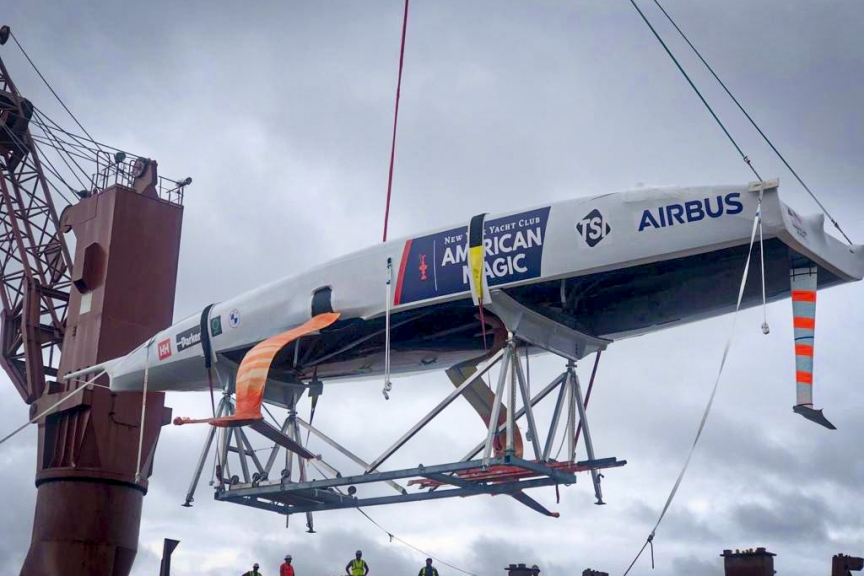 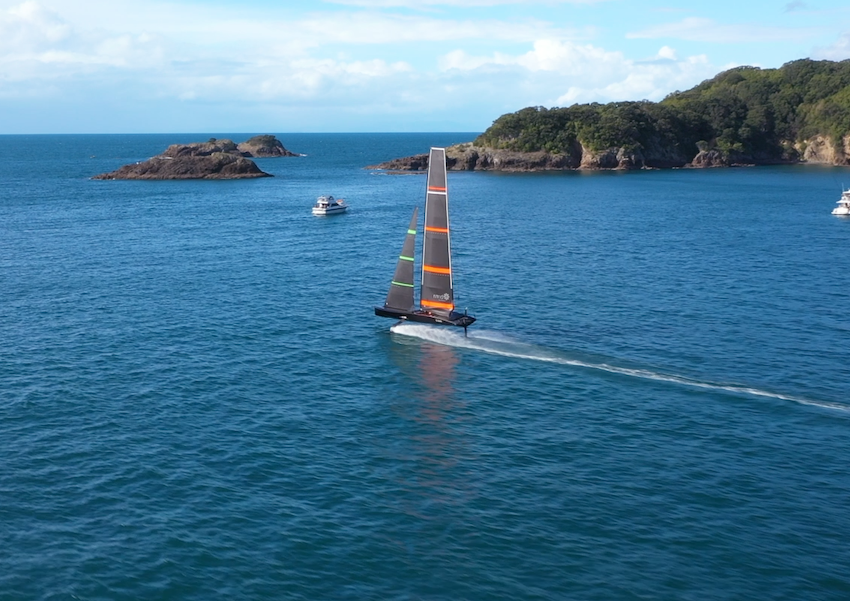 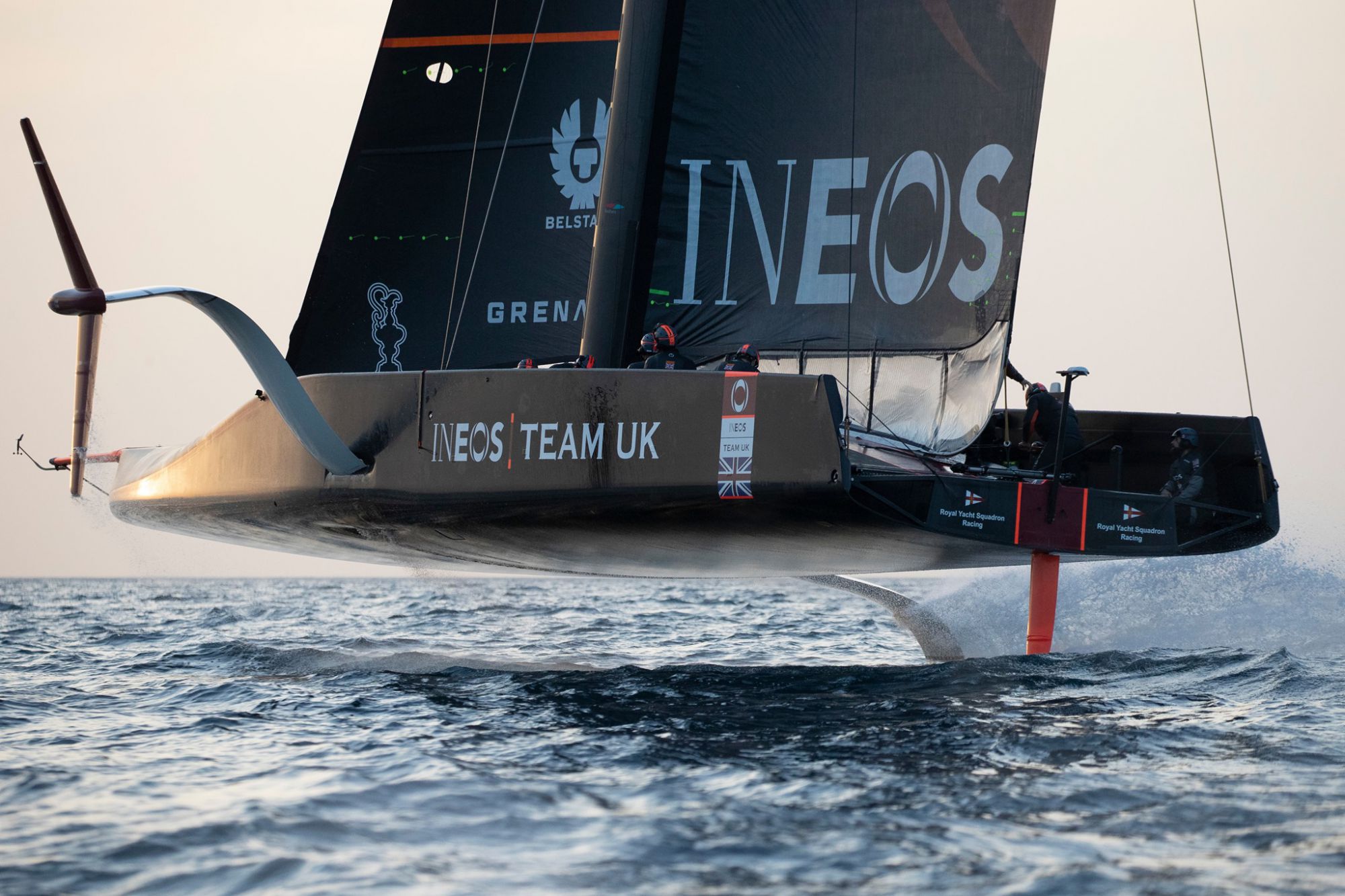 That must have some relevance given the huge economic cost associated with one of the world’s toughest COVID-19 responses. According to the OECD, New Zealand’s GDP will shrink by 8.9 percent in 2020 or 10 percent if there is a second wave. (It’s forecast to return to pre-COVID-19 levels by the end of 2021 if there is just one hit.)

The chief economist at ANZ Bank, Sharon Zollner, reminded the Australian Associated Press of the realities facing New Zealand this week: “It’s fantastic we don’t have any COVID-19 and people are comfortable. They can go to the rugby, they can go dancing, they can go out and about … It doesn’t mean we’re not going to have a hard recession; there is a tourism-sized hole in our economy.”

The America’s Cup, slated for March 2021, was projected to pour between $600 million and $1 billion into the economy between 2018 and 2021, according to a now badly outdated report from the Ministry of Business, Innovation and Employment (MBIE).

It’s hard to get a handle on the magnitude of the COVID-19 hit to America’s Cup spending; there’s no question it’s significant. But even reduced, it’s still a very sizeable revenue plug that must assume even more importance as the country struggles to throw off the economic shackles of the pandemic.

Every day the government kept NZ’s borders firmly clamped in place – and foreign passport holders from the overseas Cup teams in a holding pattern – the uncertainty grew about the logistical timetable of getting the AC75s out on the water with enough tune-up time ahead of the America’s Cup World Series event scheduled for mid-December.

American Magic syndicate head Terry Hutchinson even went so far as to declare the team would pay for the mandatory quarantine on arrival for their staff and family members, plus any related costs.

While he praised the Arden government for its handling of the COVID-19 outbreak, Hutchinson also warned the next few weeks were critical as their boat needs to be sailing on Auckland harbour by July. Defiant,  American Magic’s first-generation AC75, is due to arrive in one week’s time. 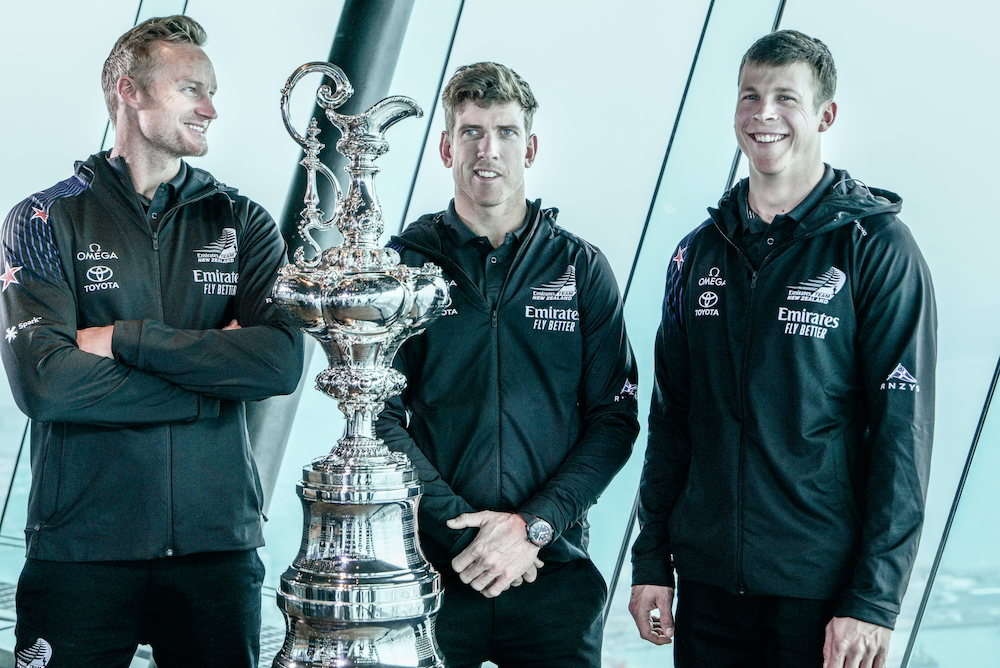 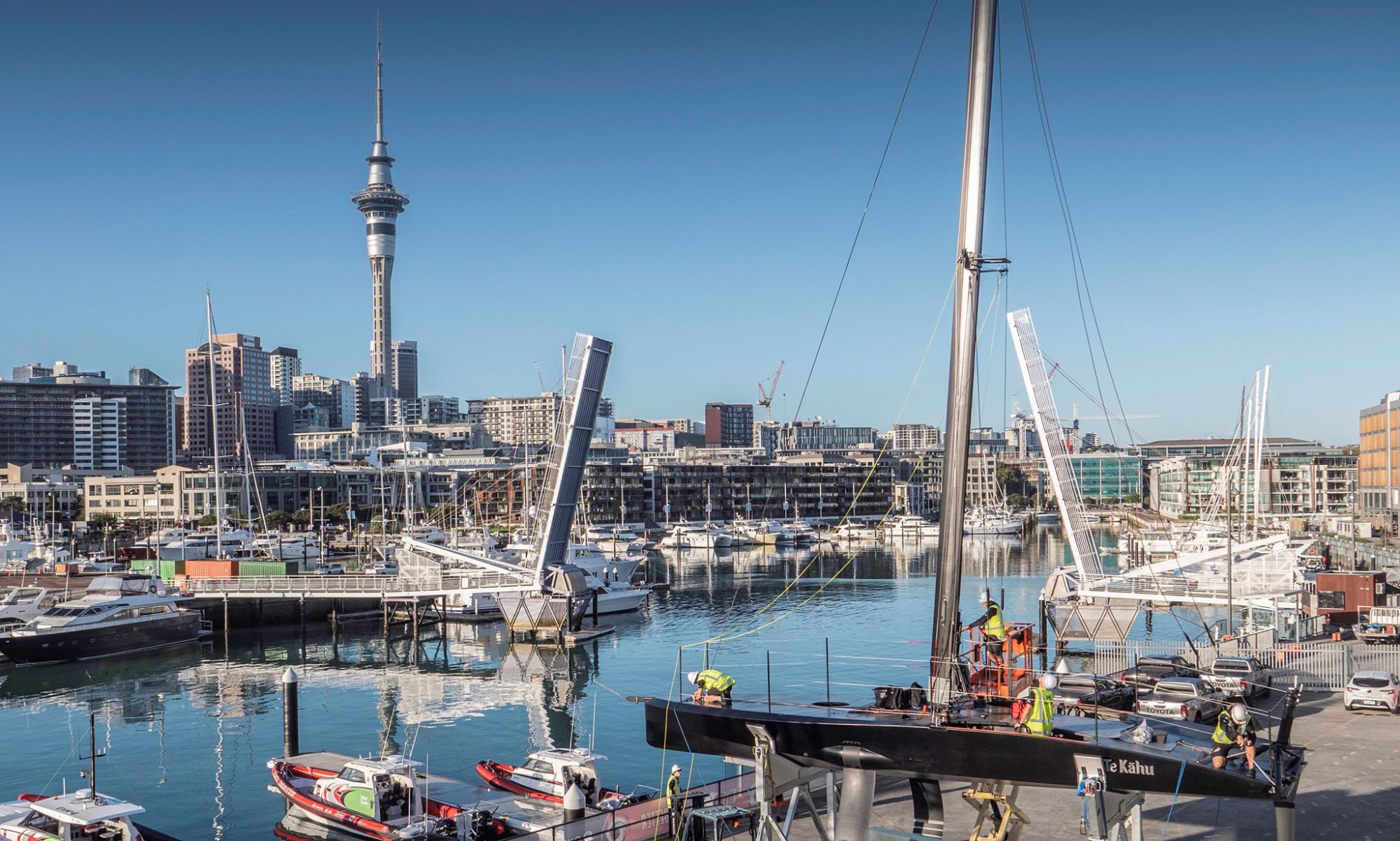 Back out on the water testing on Te Kāhu.

Plans for Auckland's waterfront during the America's Cup. 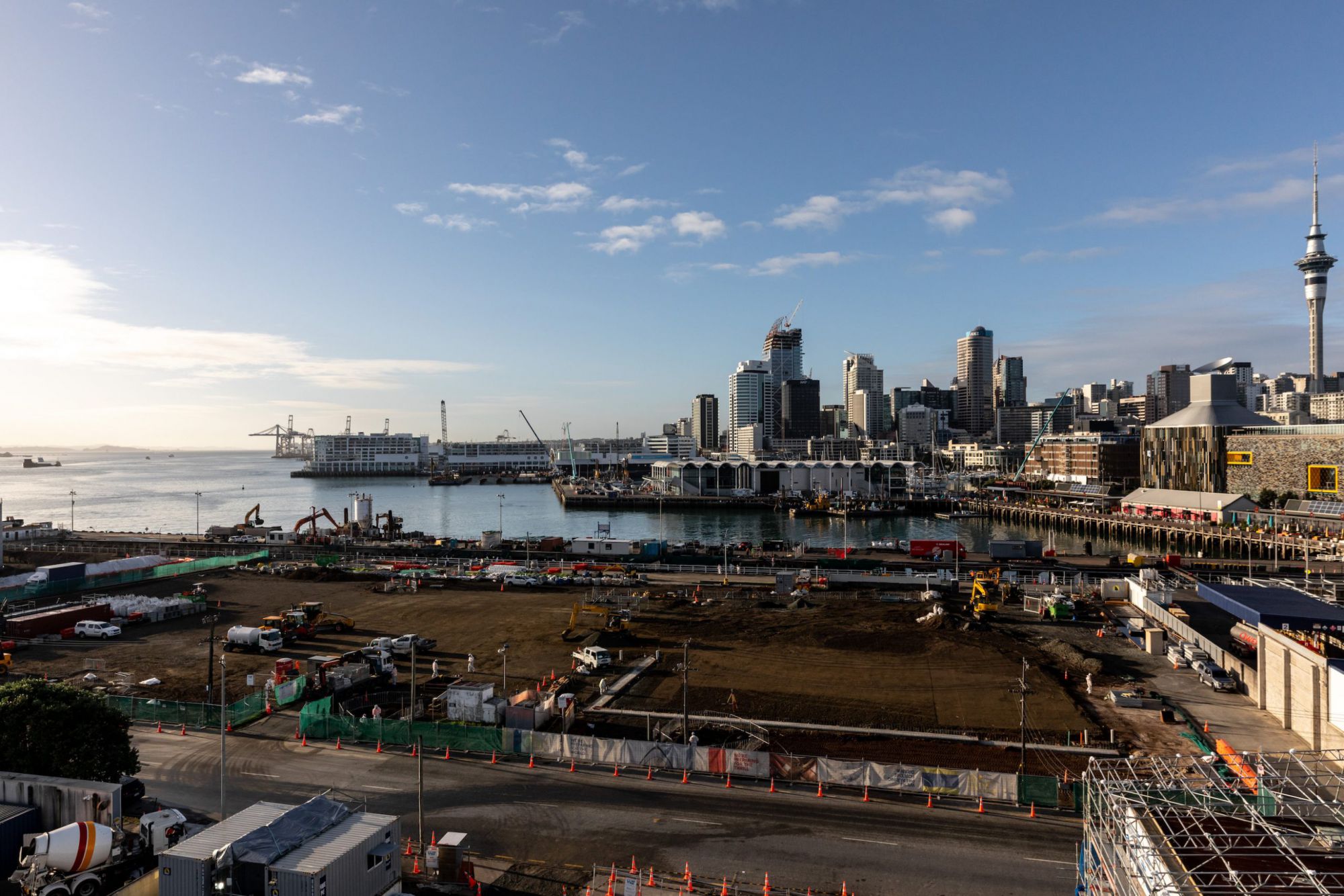 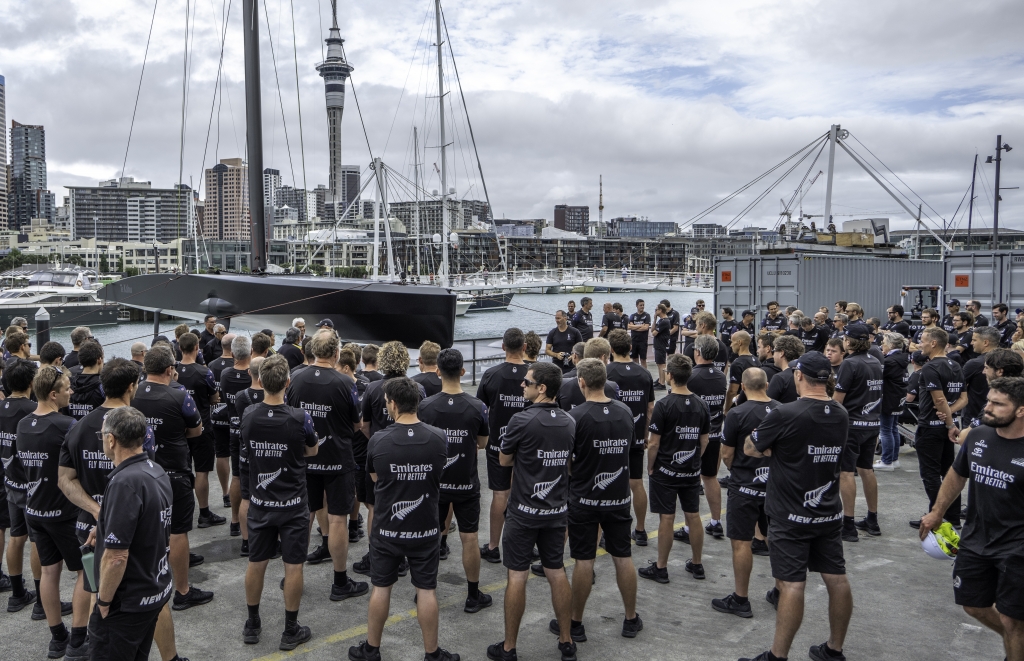 The political pressure on the government was ramped up last week. When asked at a media conference on 3 June specifically about the status of the America’s Cup applications, Prime Minister Jacinta Ardern explained that the applications from the America’s Cup teams went initially to MBIE (Ministry of Business, Innovation and Employment).

Complicating the optics in a distinctly unhelpful way for the government was the special Air New Zealand Avatar 2 charter flight from LA, given permission to land in Wellington on 31 May.

There have been suggestions the Avatar crew were allowed in on a little-known category for border exemptions for foreigners deemed essential to a project of “significant economic value”.

Perhaps it had something to do with the rumoured US $1billion budget for the four Avatar sequels that are tipped to stretch out until 2027.

Whatever motivated their decision to grant border exemptions, it’s good news for the America’s Cup, the challengers, and ultimately New Zealand. Their cash and its positive multiplier effects through the COVID-19–damaged economy can’t come too soon.