In the wake of new COVID-19 restrictions, the first weekend of the 36th America’s Cup has been postponed.

The first weekend of the 36th America’s Cup Match has been postponed due to new COVID-19 restrictions throughout New Zealand.

The single case, a 21-year-old man in Auckland, has been reported to be a sibling of a student at Papatoetoe High School, the same school linked with Auckland’s lockdown last month.

The case is also reported to have had symptoms earlier in the week.

Level 2 restrictions have also been placed across the rest of New Zealand.

Following this announcement of restrictions, America’s Cup Event Ltd (ACE) has postponed the first weekend of racing, scheduled for the 6–7 March.

In a statement, ACE has justified the early decision to initially provide certainty over planning with regard to next weekend for all event stakeholders. 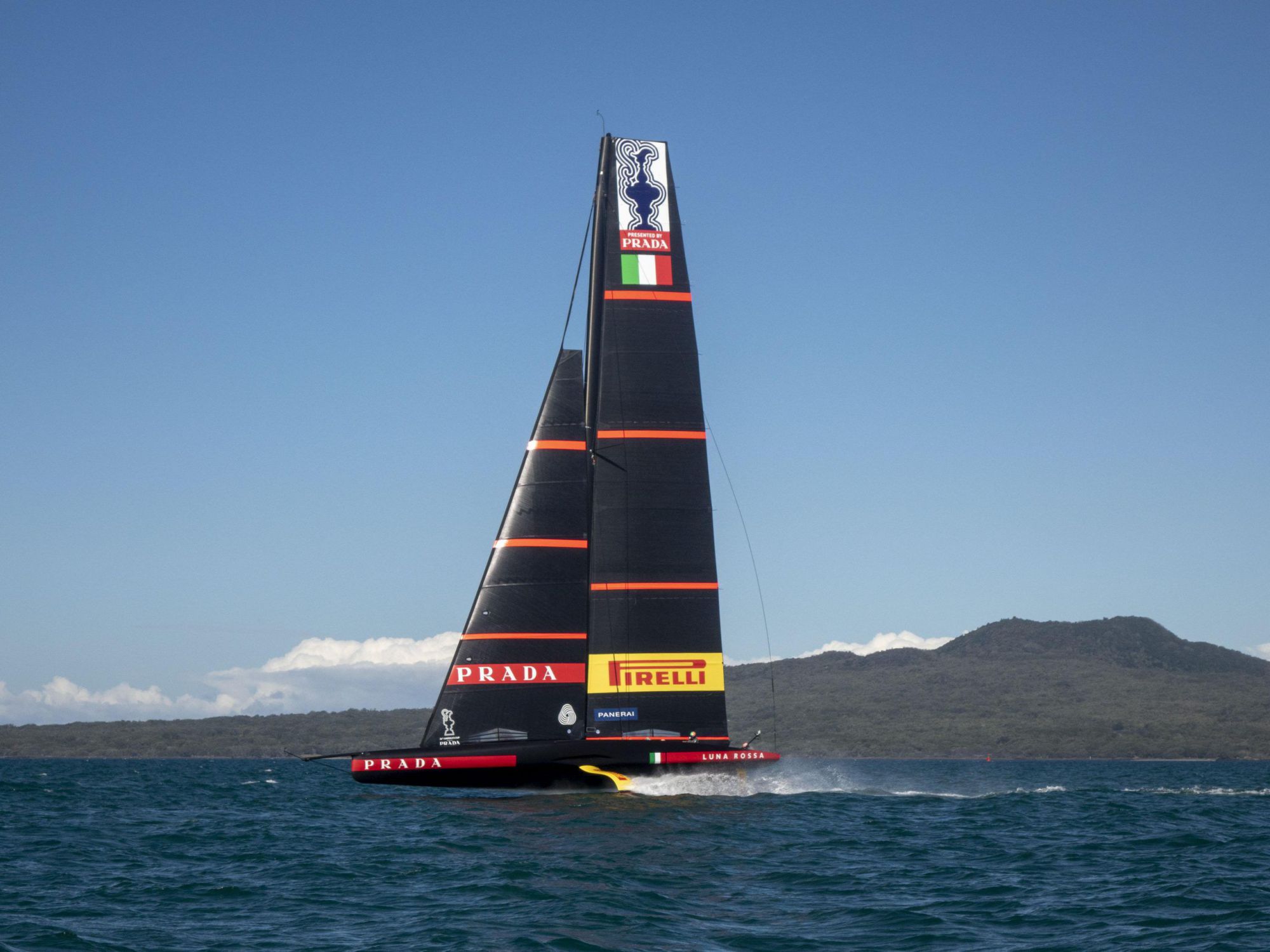 “ACE has always said that it wishes to hold as much of the racing under Level 1 restrictions as possible,” said America’s Cup Event Ltd Chair, Tina Symmans.

“But to be prudent, ACE will apply for an exemption to race under Level 3 restrictions so as to keep as many options open as possible. However, racing will not occur before at least Wednesday 10 March.”

In the meantime, ACE has stated they will continue to work closely with the relevant authorities over the next few days as the situation develops.

“We need to understand all likely scenarios so that an updated racing schedule can be put in place whilst also ensuring the regulatory requirements are met,” Symmans concluded.