Guests of the Ocean Club on board the superyacht Fat Fish were among the many spectators who turned out to watch Australia win the inaugural SailGP on Sydney Harbour. 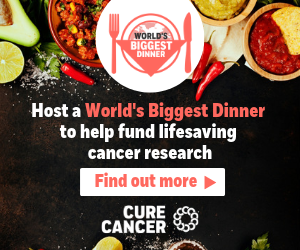 The first ever SailGP was witnessed by more than 20,000 people who took to the water on the spectacular Sydney Harbour, providing the perfect amphitheater for the season kick off.

Two intense days of racing saw six national teams do battle in the world’s most technologically advanced catamarans, competing to get the first points on the leaderboard and closer to the $1 million Season 1 prize.

Ocean Media invited exclusive Ocean Club members aboard the Filippetti Yacht Fat Fish to enjoy the race from the best seats in the house, thanks to the Official Super Yacht Program.

Guests enjoyed flowing drinks and delightful food as the teams from the SailGP roared past, competing for international glory.

In front of cheering crowds, the green and gold F50 race boat of the Australia SailGP Team, helmed by local hero Tom Slingsby, won the final race of the day to earn the title in the opening event over Japan.

The Olympic gold medallist and his crew of flight controller and tactician Jason Waterhouse, wing trimmer Kyle Langford, grinders Sam Newton and Ky Hurst, and Kinley Fowler gave a masterclass to the rest of the fleet.

Though it was pre-race favourite Nathan Outteridge and his Japanese team who were leading going into the final day and looked set to upset the home crowd, Slingsby and his team were quick off the block on the second day, winning the first race and shortly following it up with another race win.

A second and a third for Outteridge’s Japan team guaranteed their place in the final match race and a chance to go head to head against the home team and line up against a close friend and fierce rival. The Australian team’s practice over the last few weeks paid off, and they lead the Japanese off the start and never looked back.

“We don’t take losing lightly and that first race of the event really shot us into gear,” Slingsby said.  “I couldn’t be happier with how today went. I hold my team to a high standard and they really over delivered.

“I don’t know which day had more spectators but it looked unbelievable again today, amazing the turnout for the first event of its kind in Sydney.”

Japan finished the first event with 45 points, three behind the Australians. 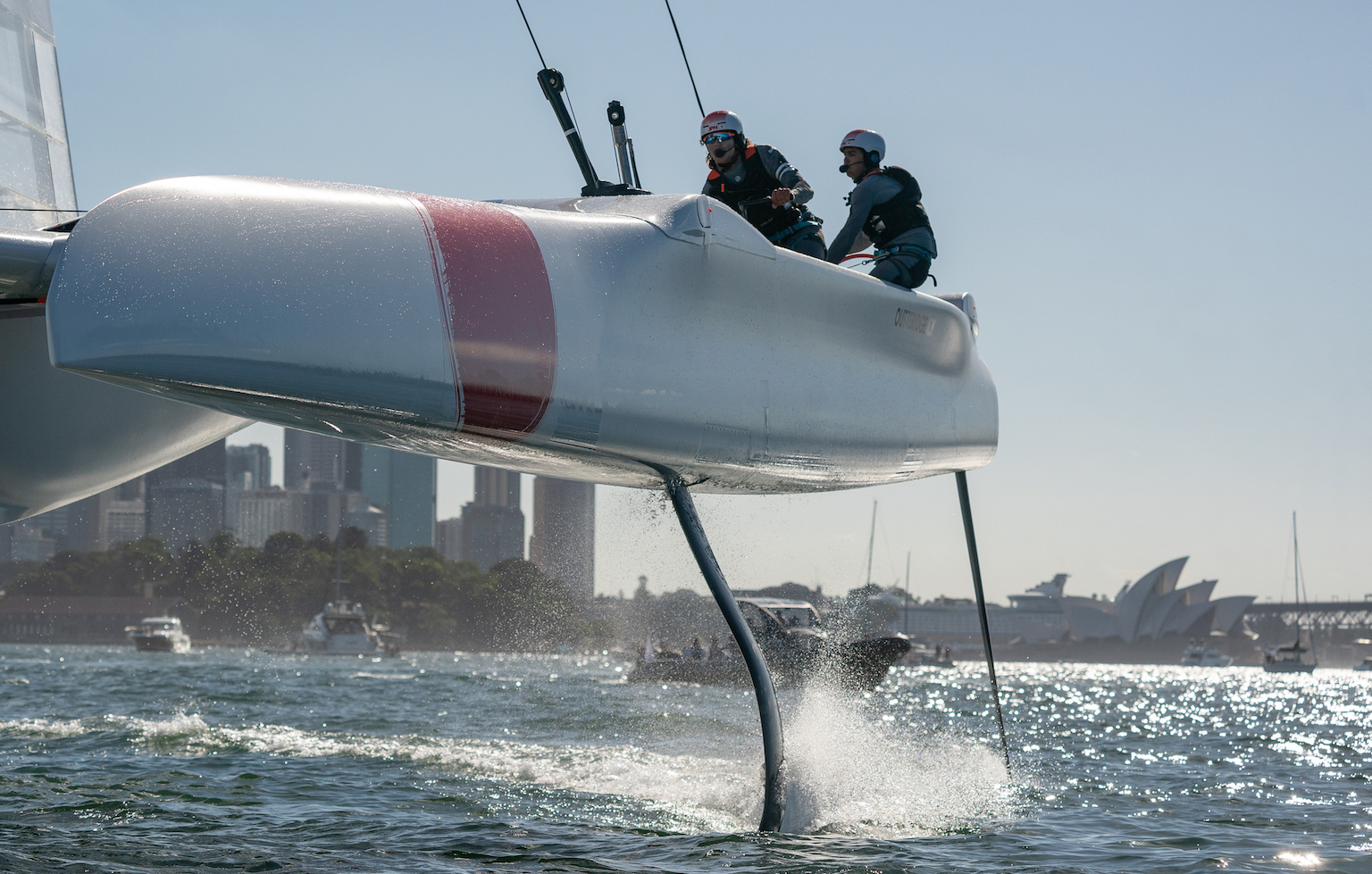 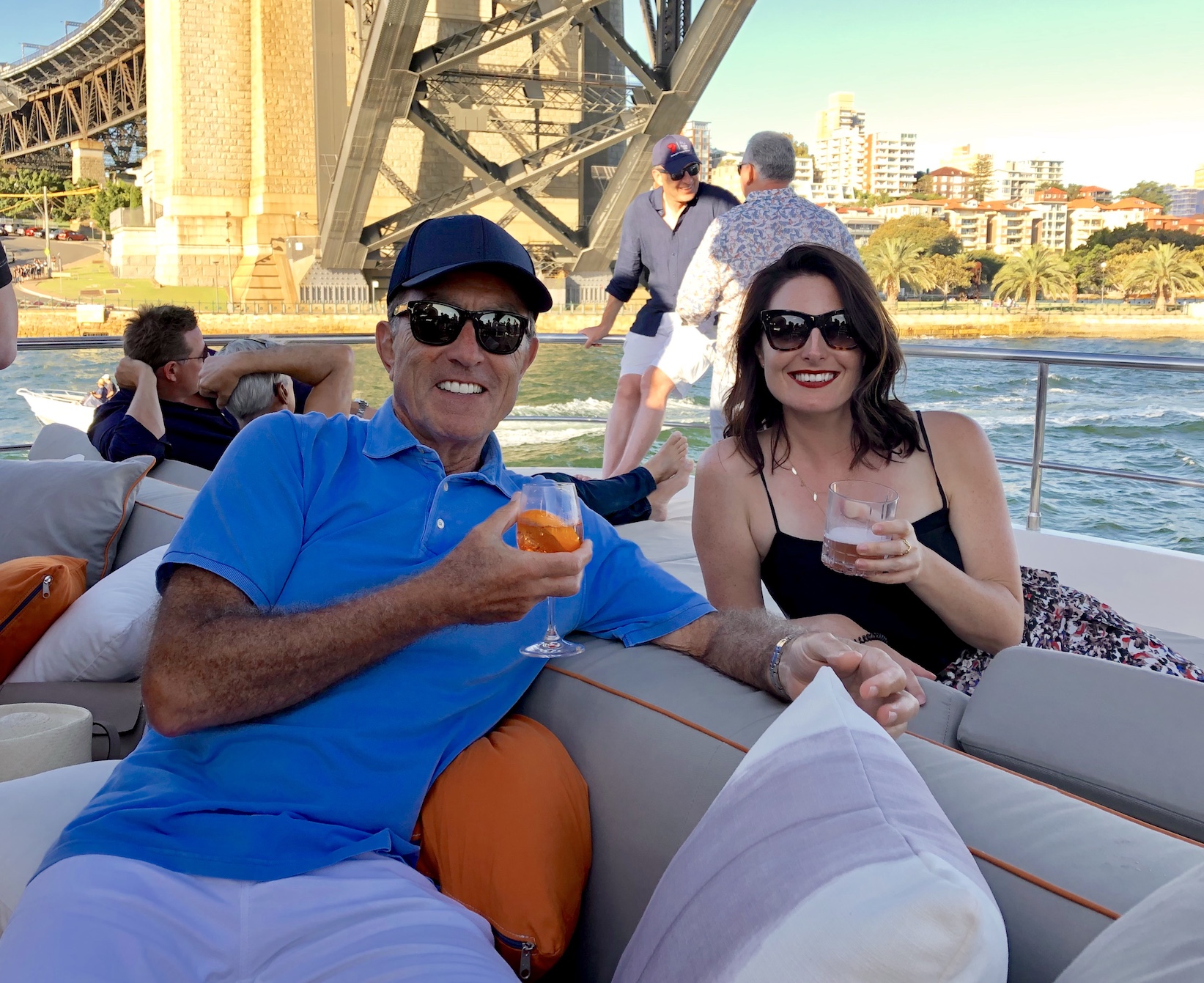 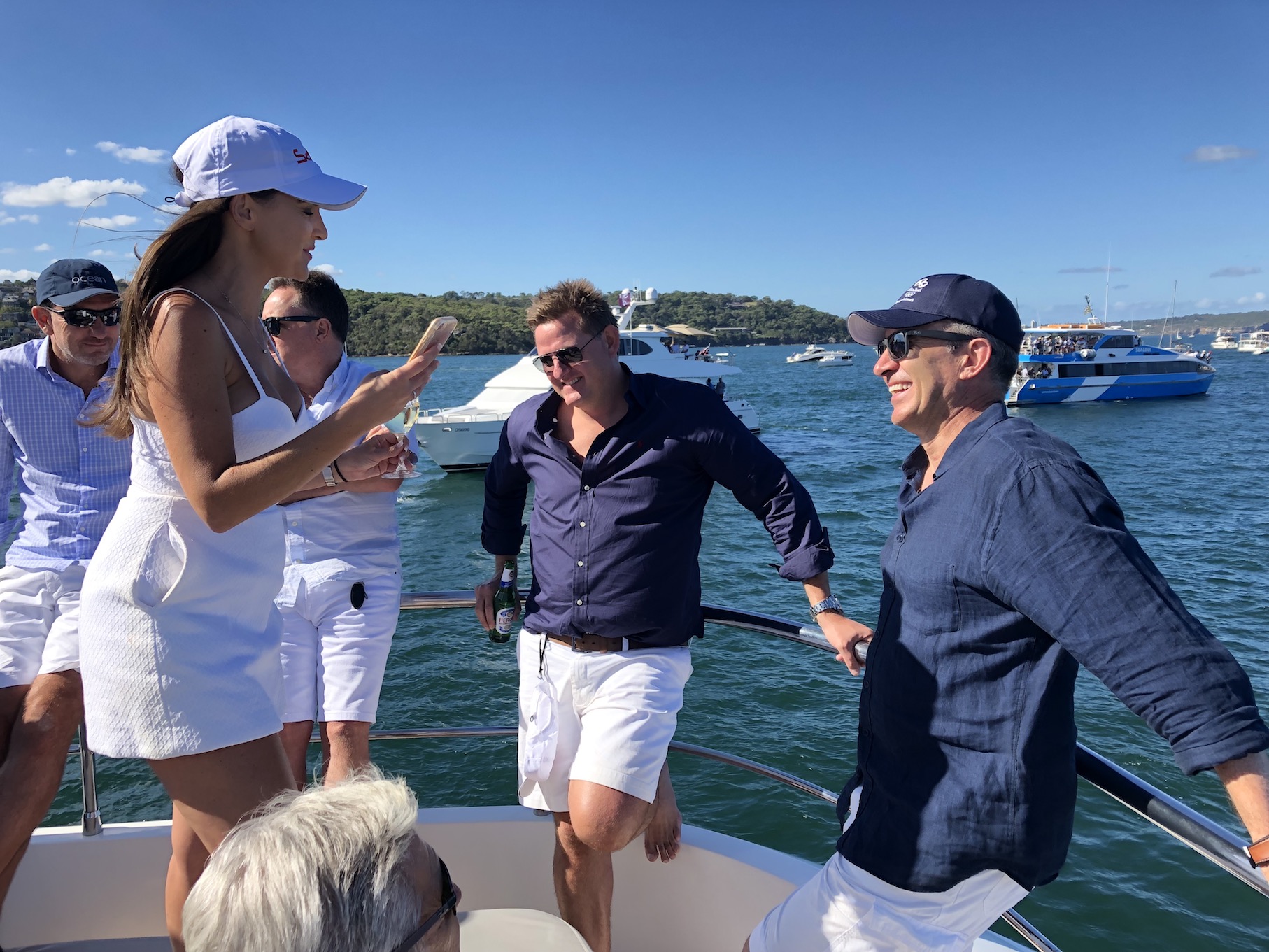 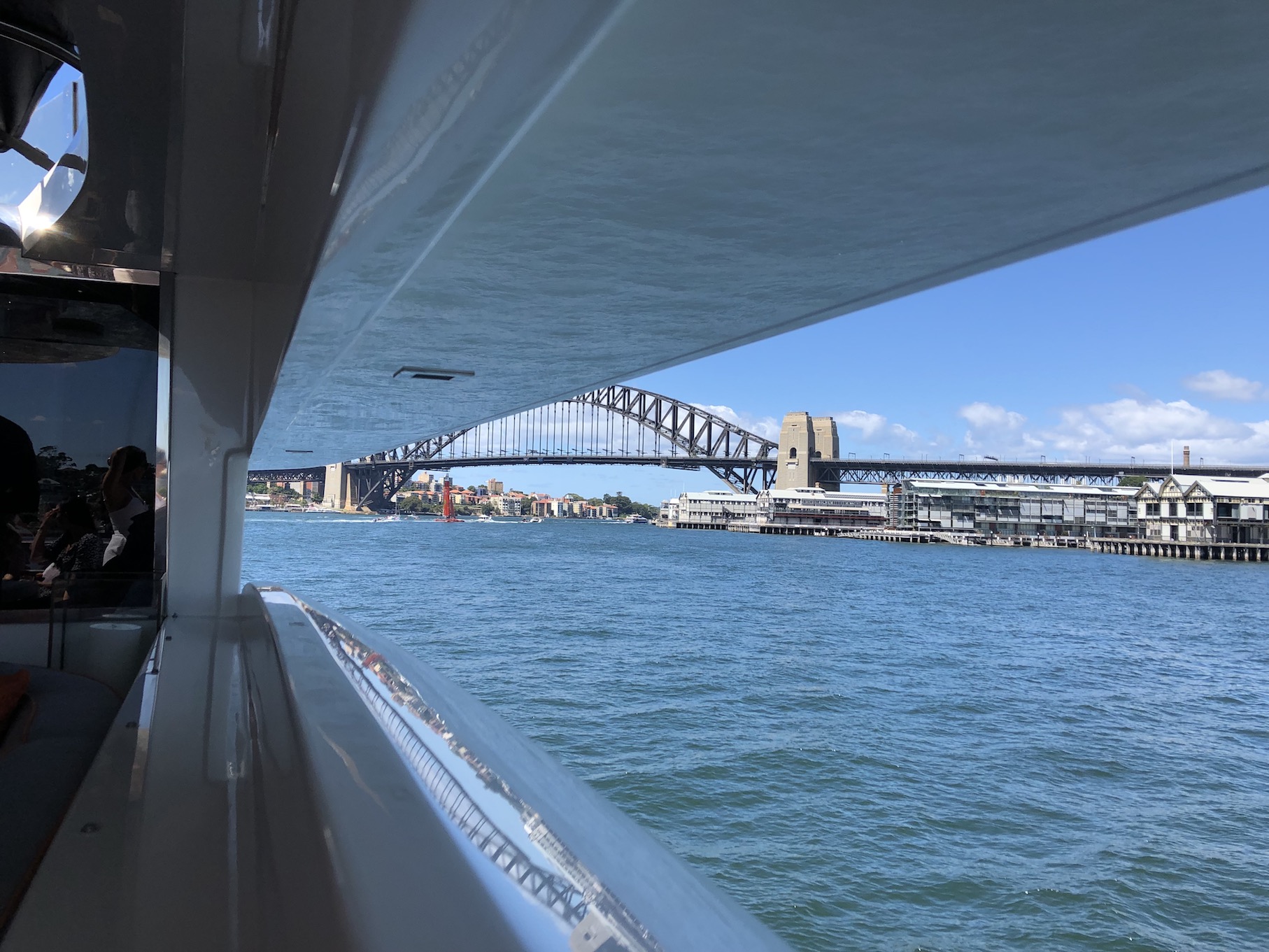 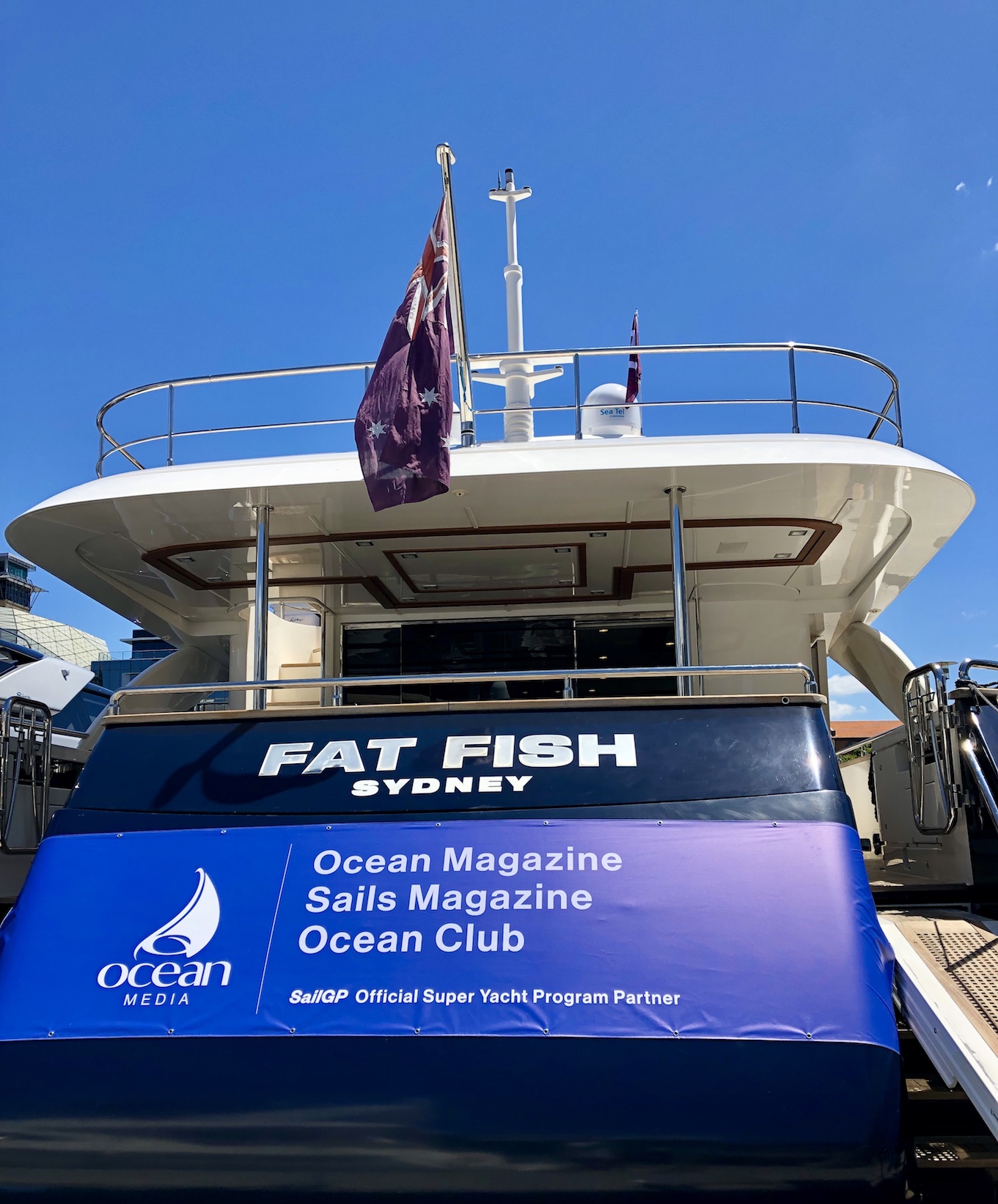 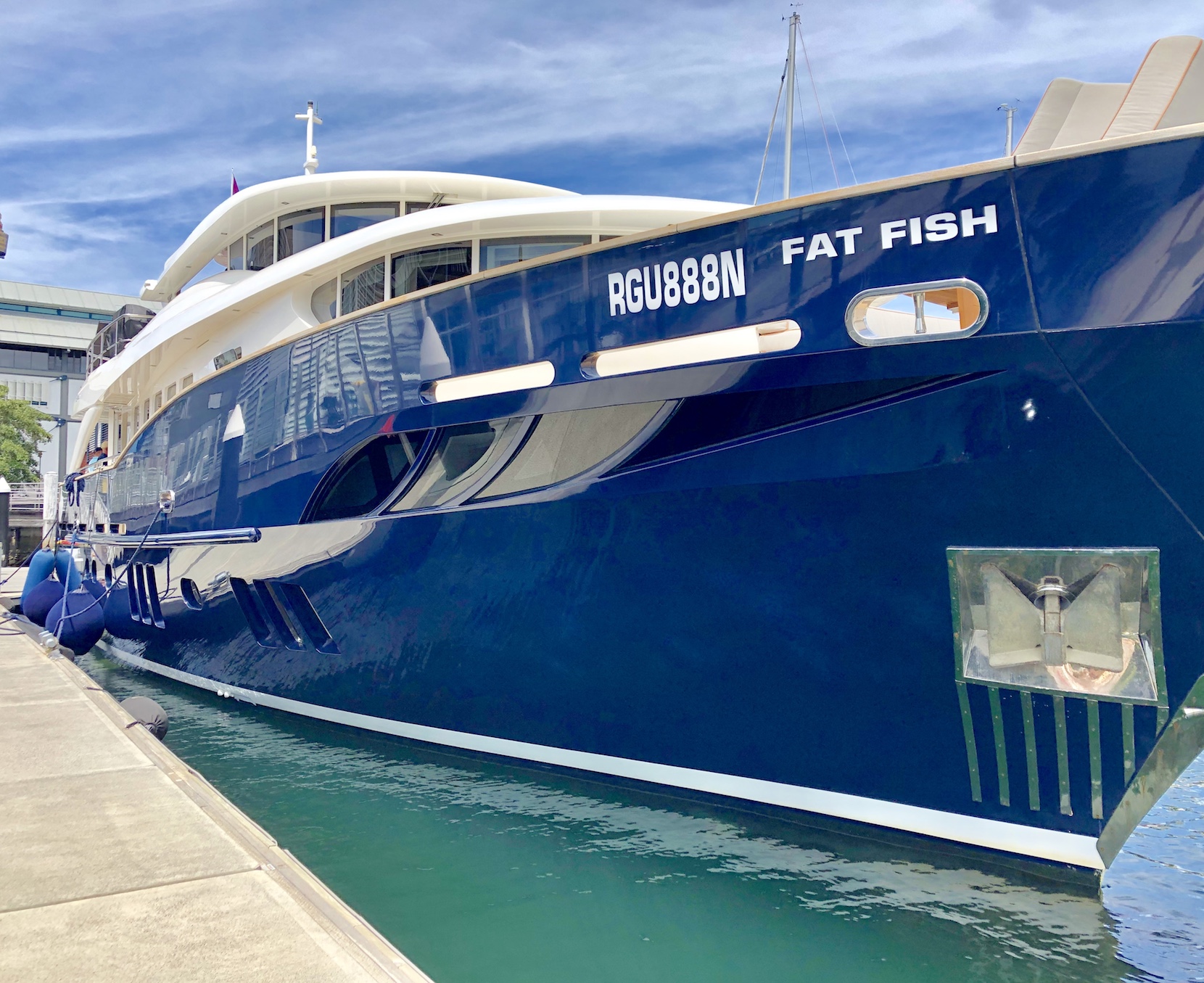 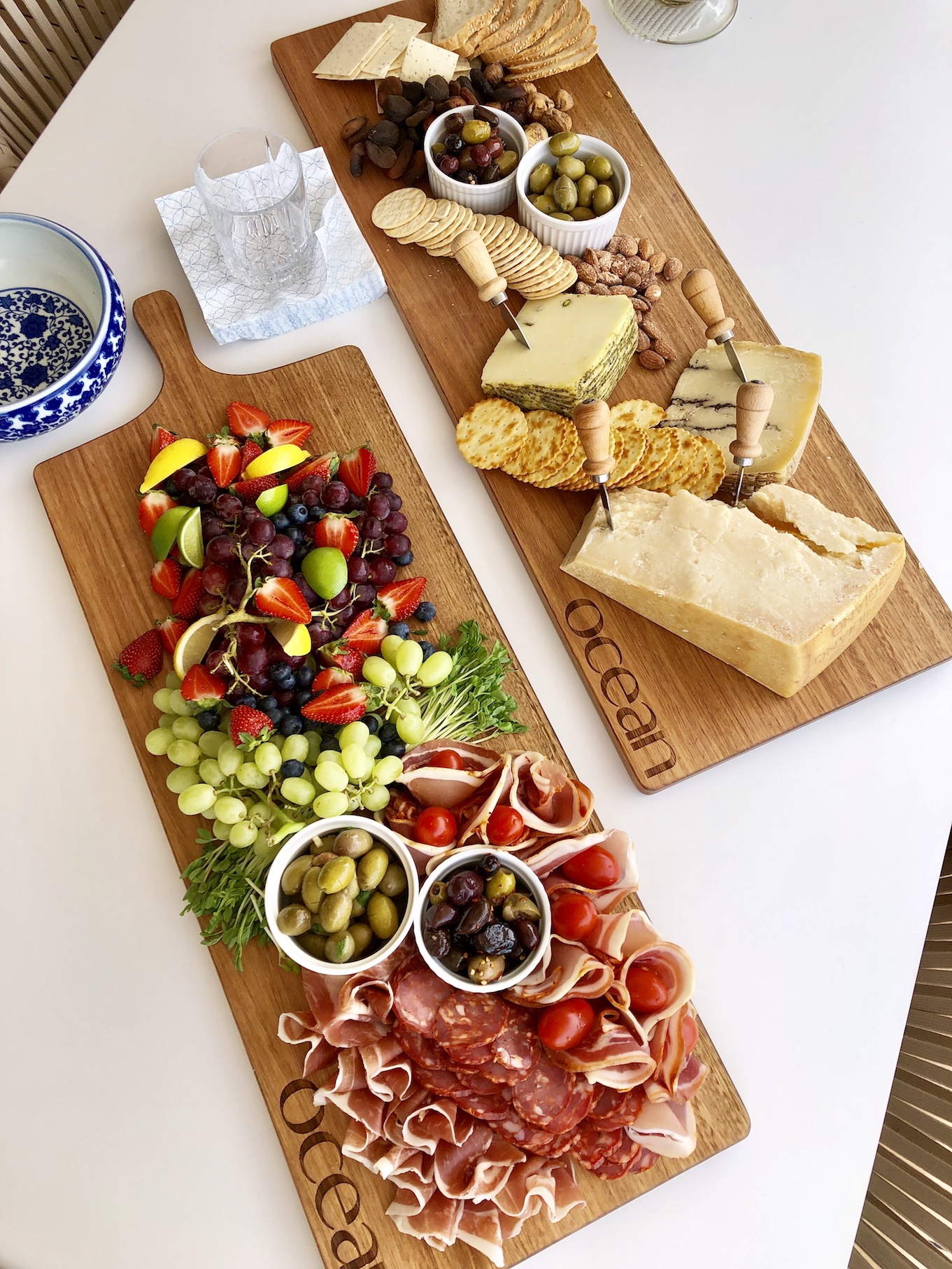 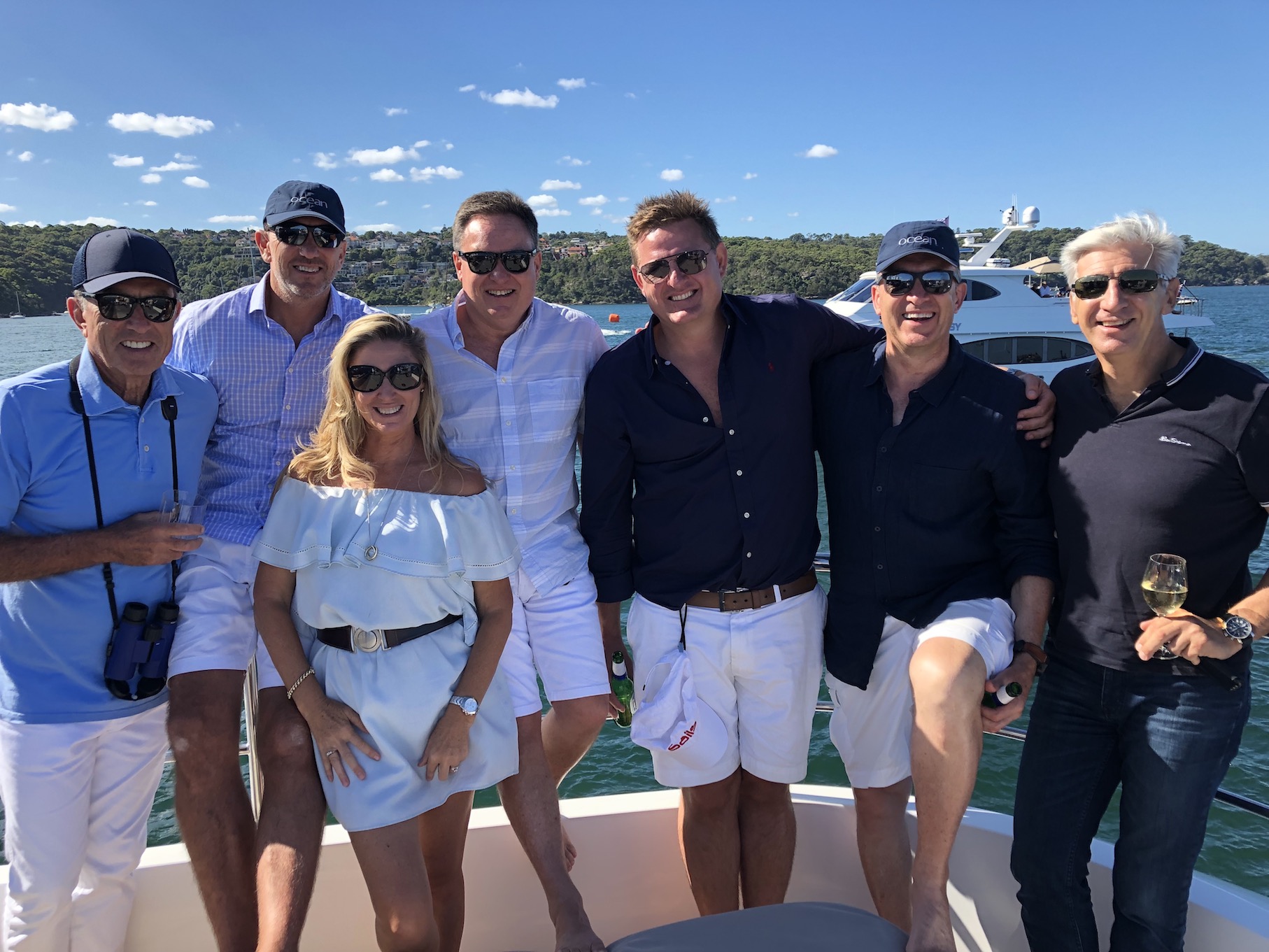 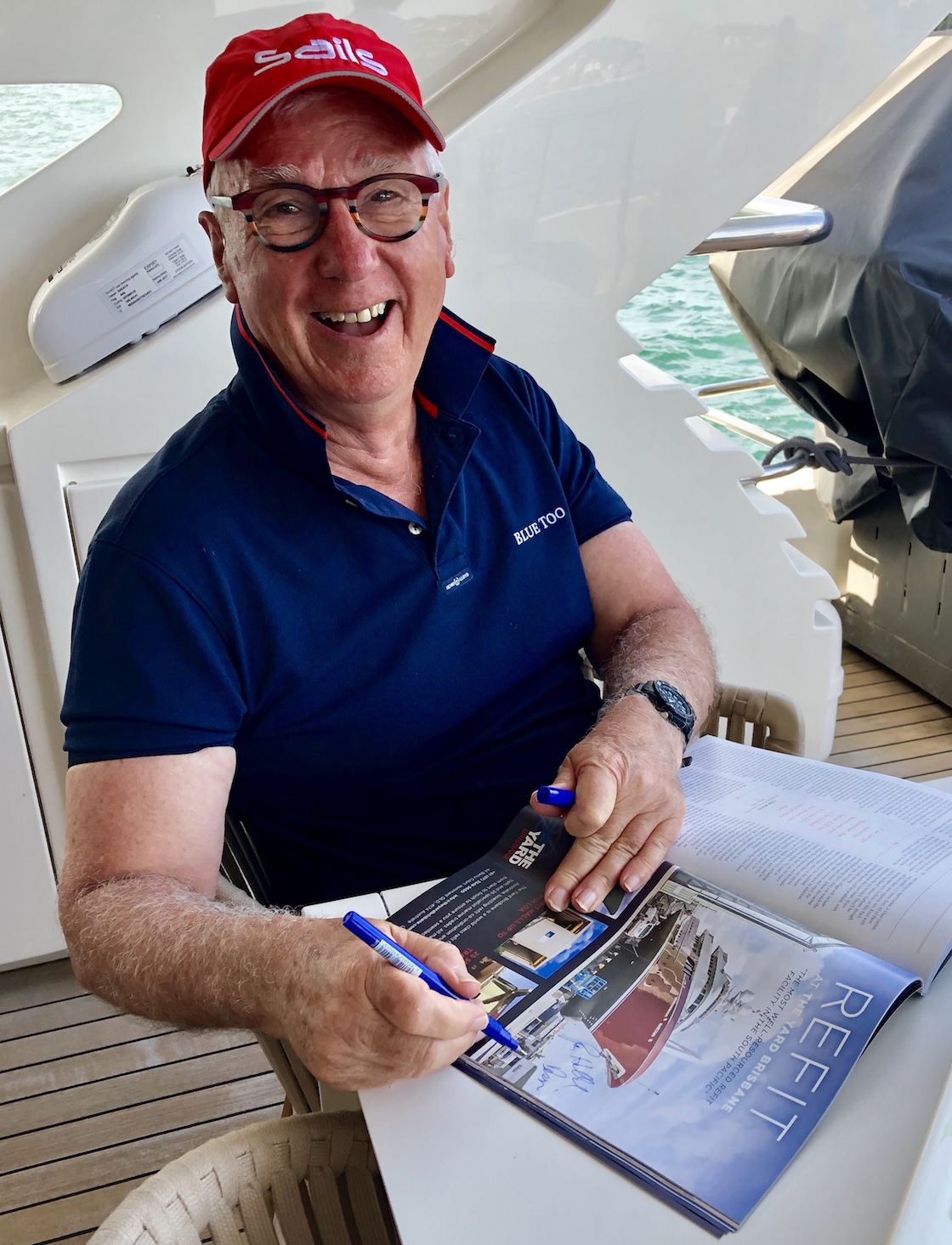 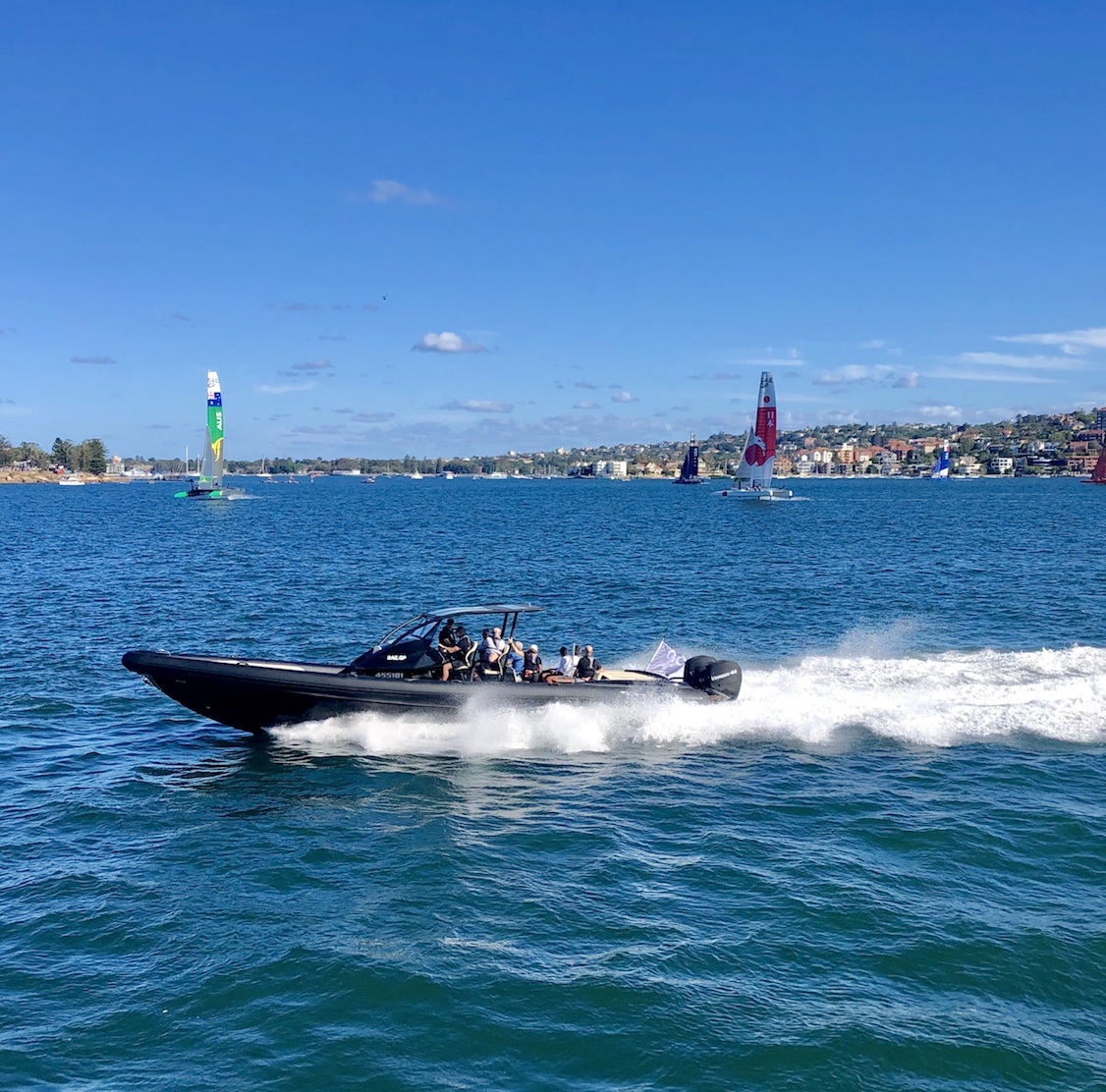 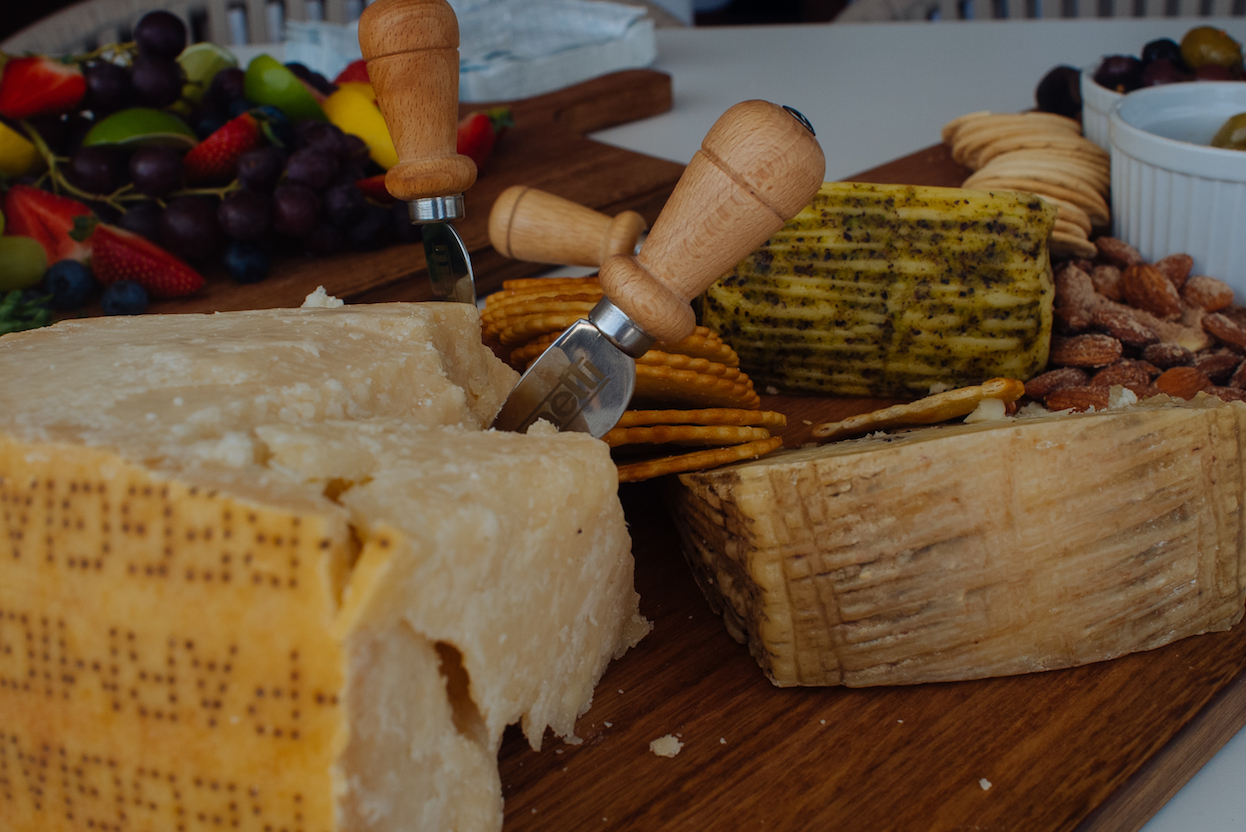 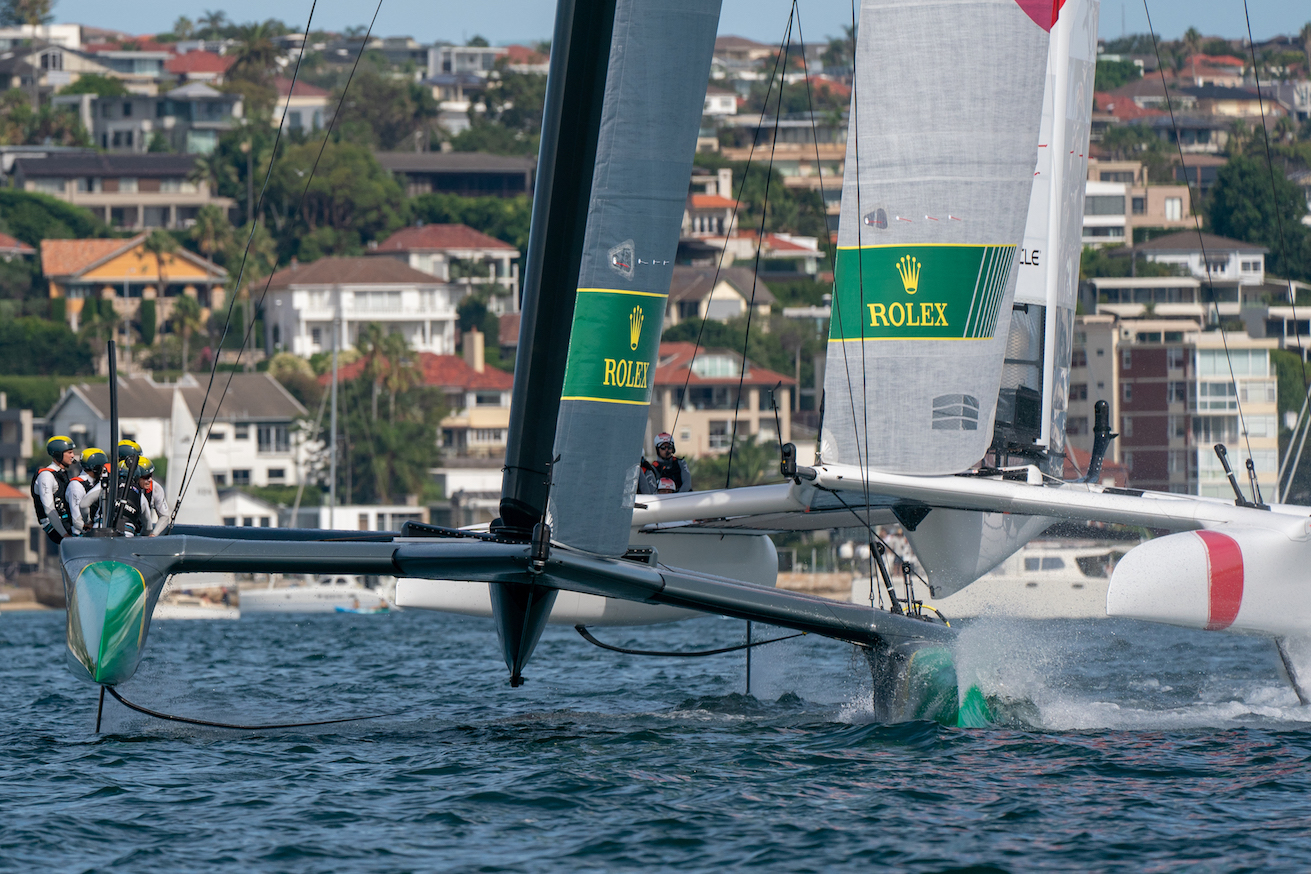 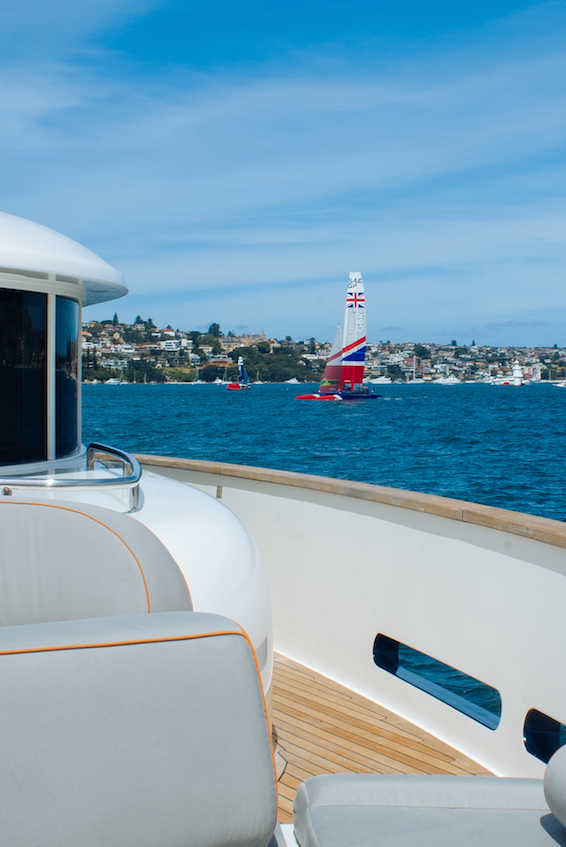 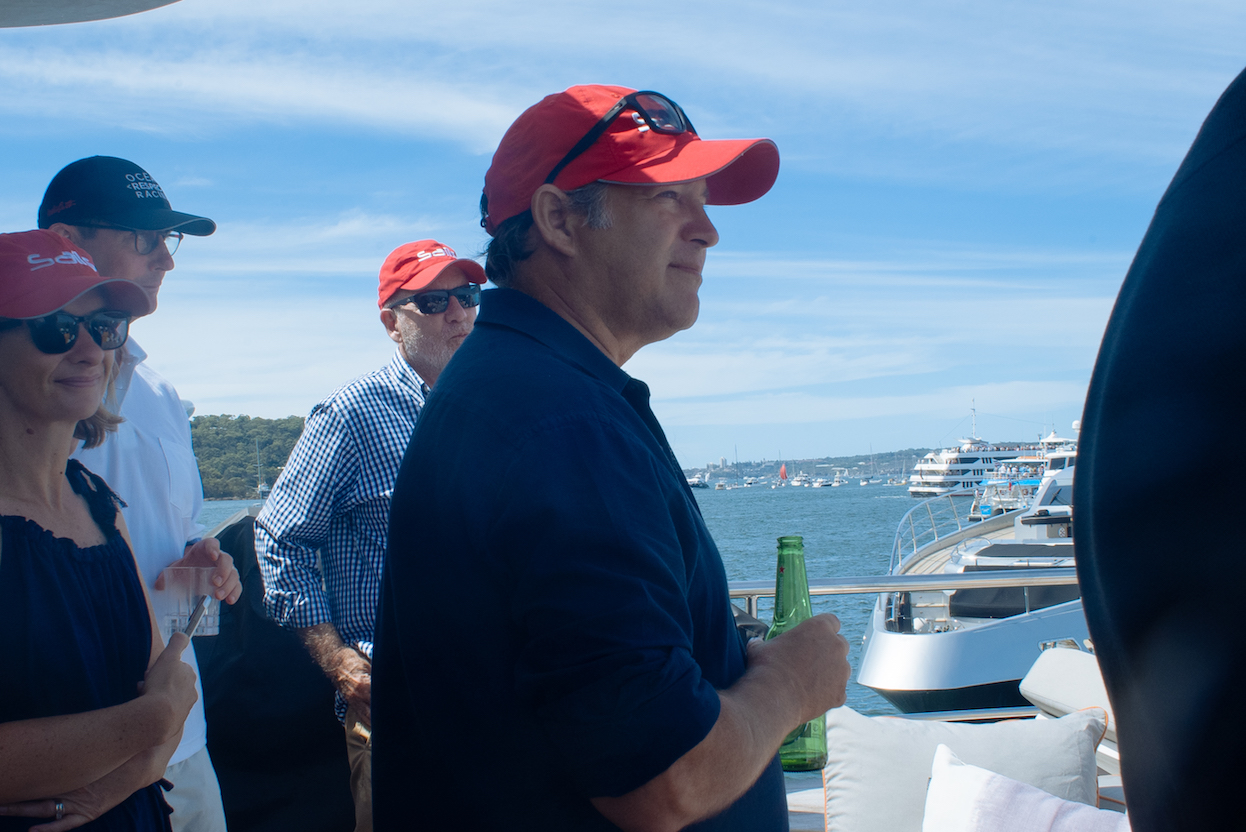 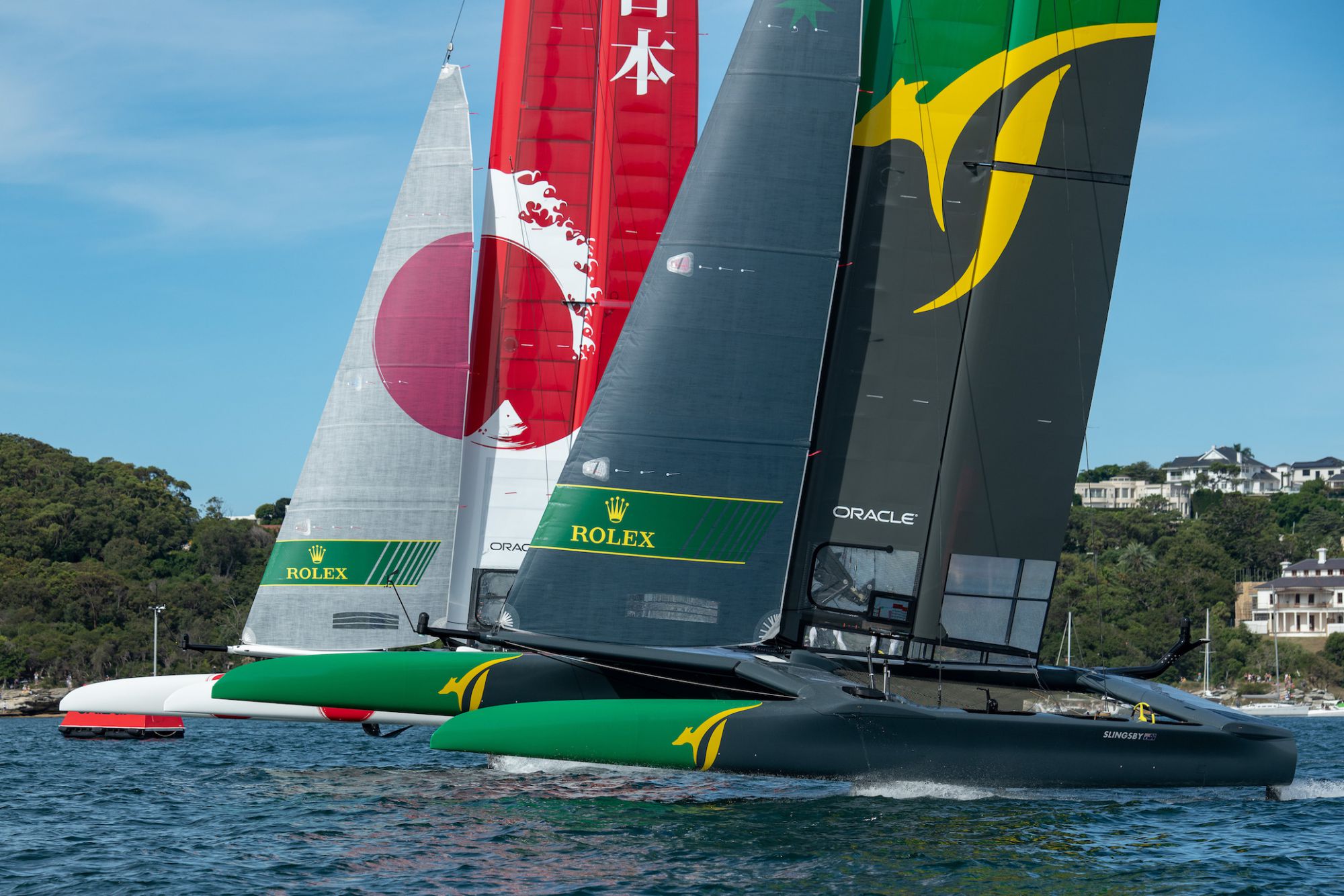 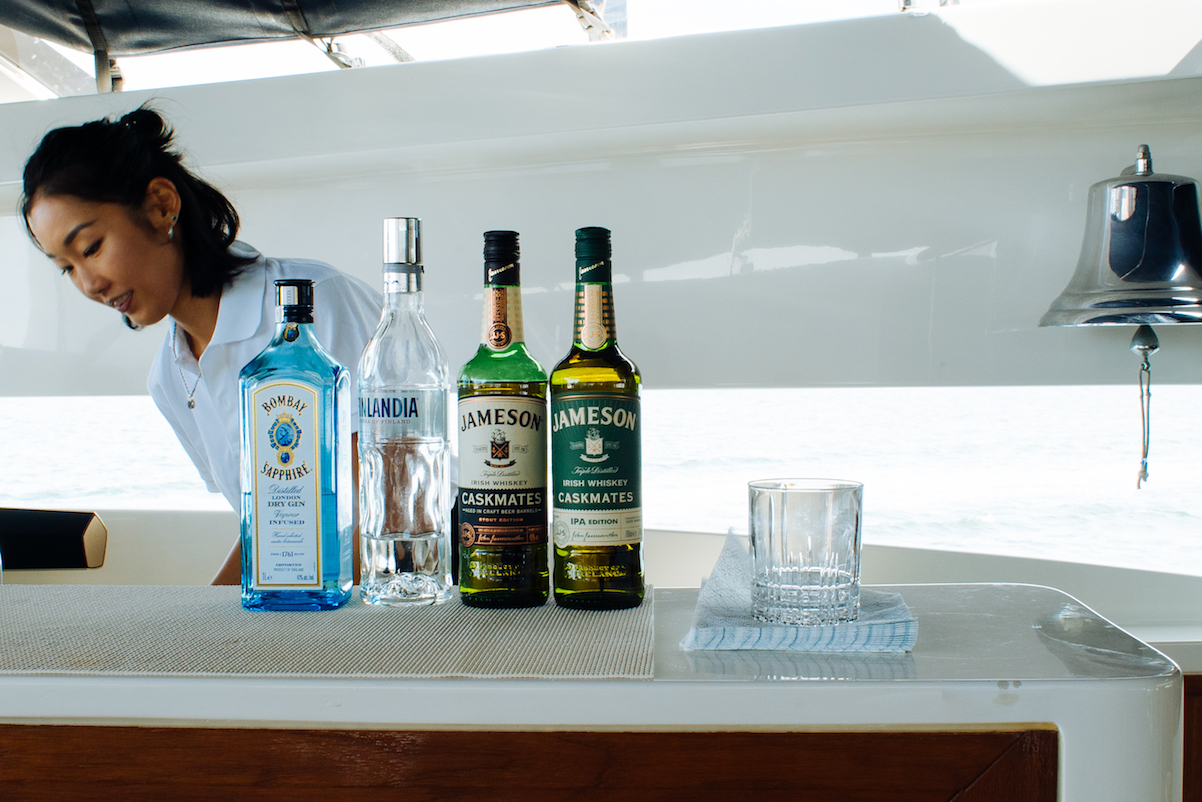 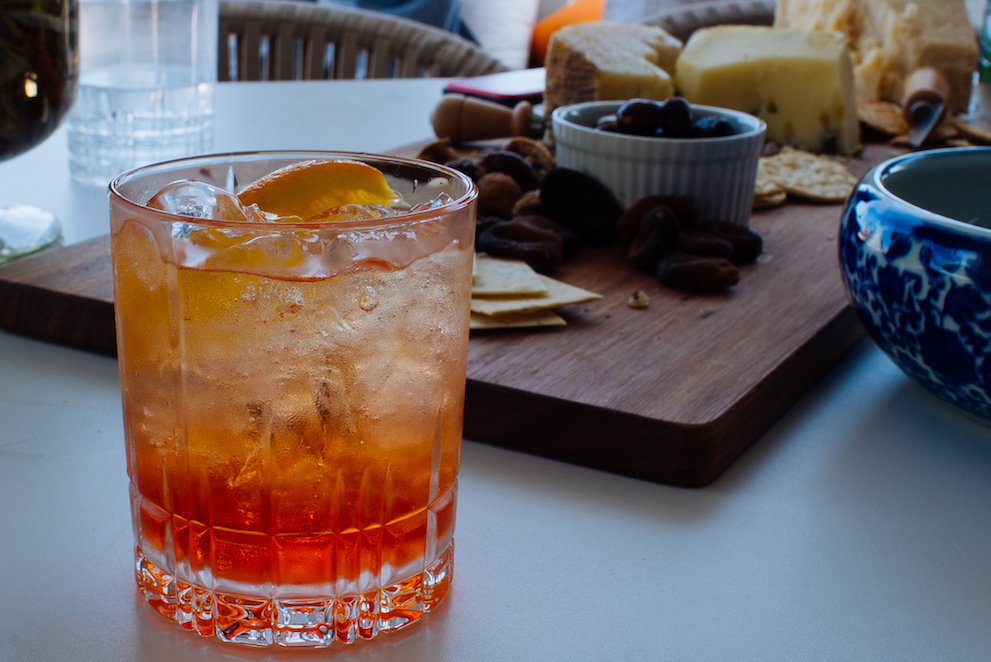 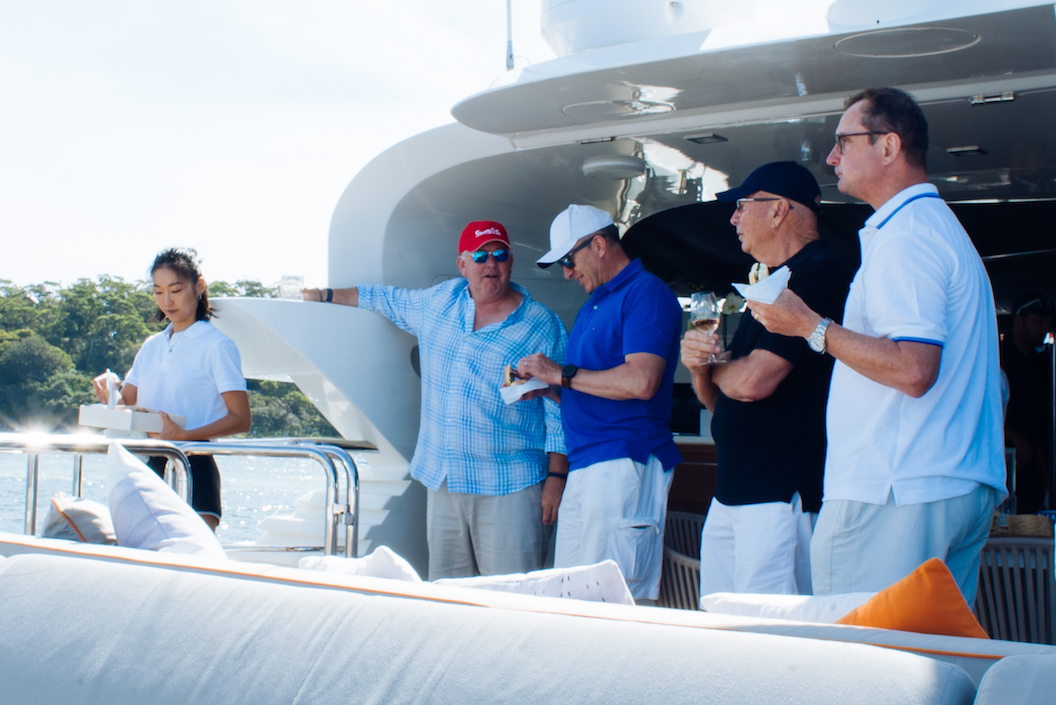 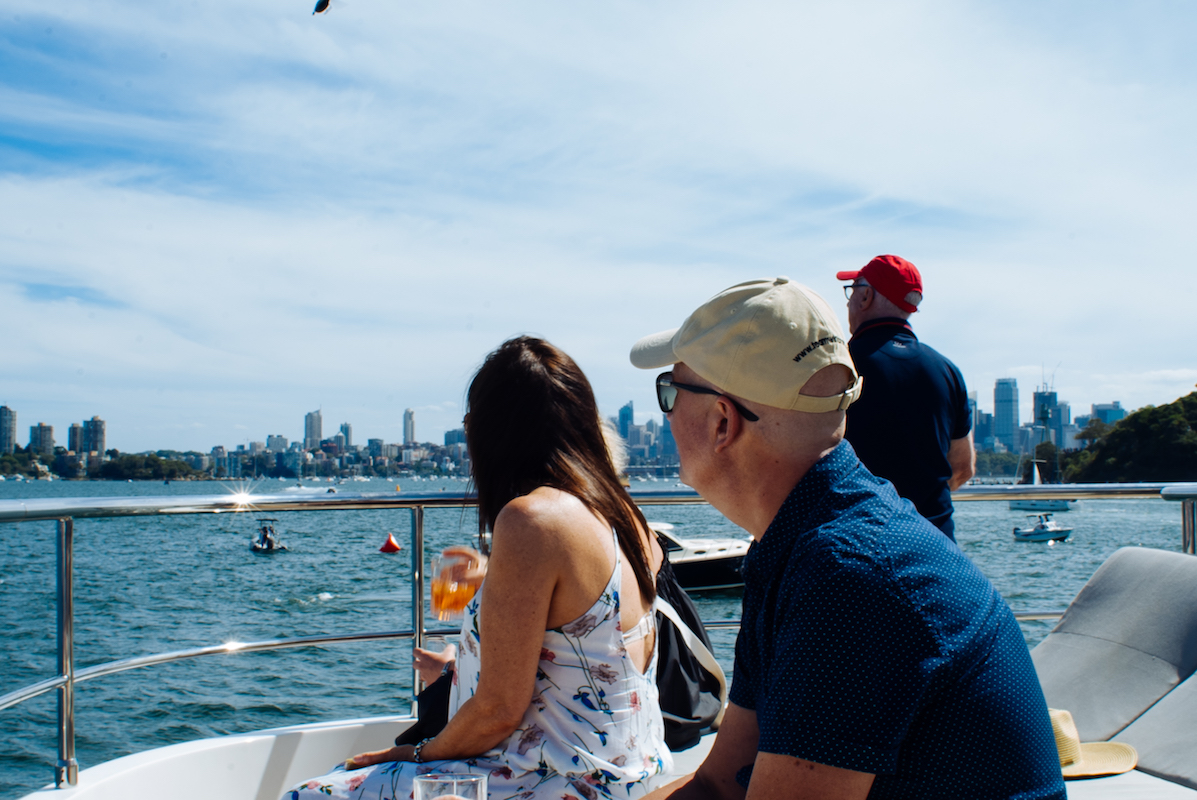 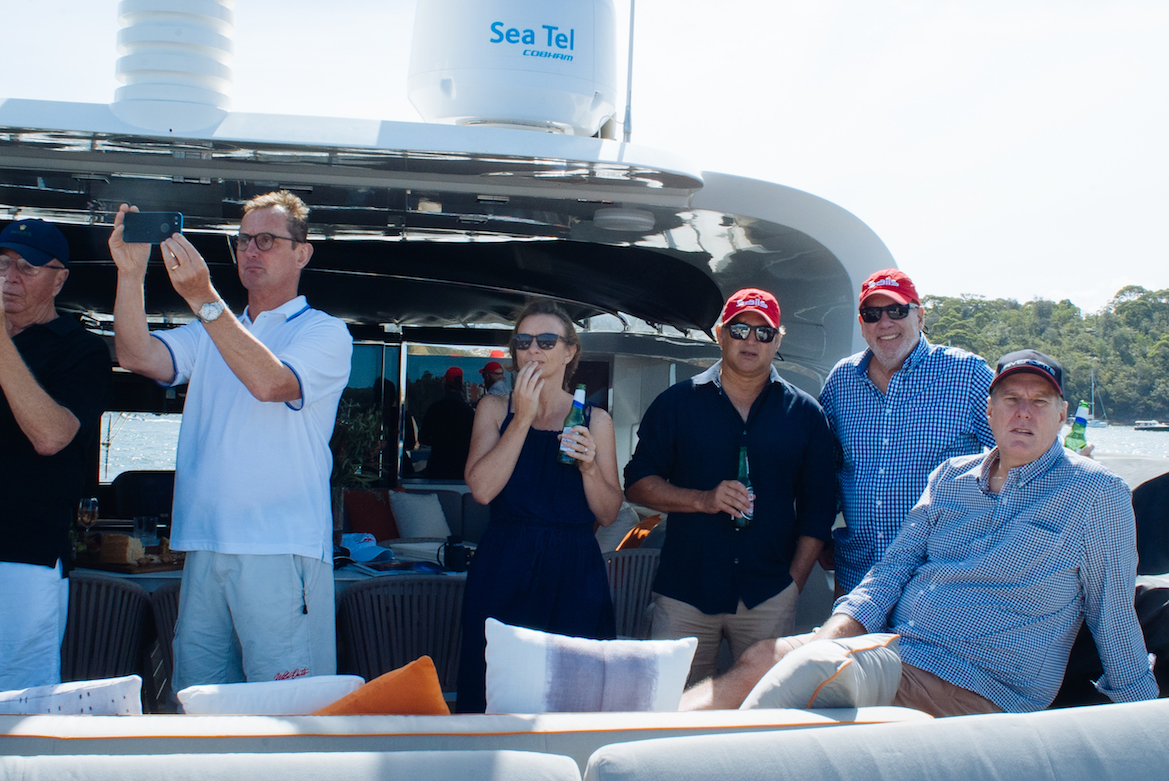 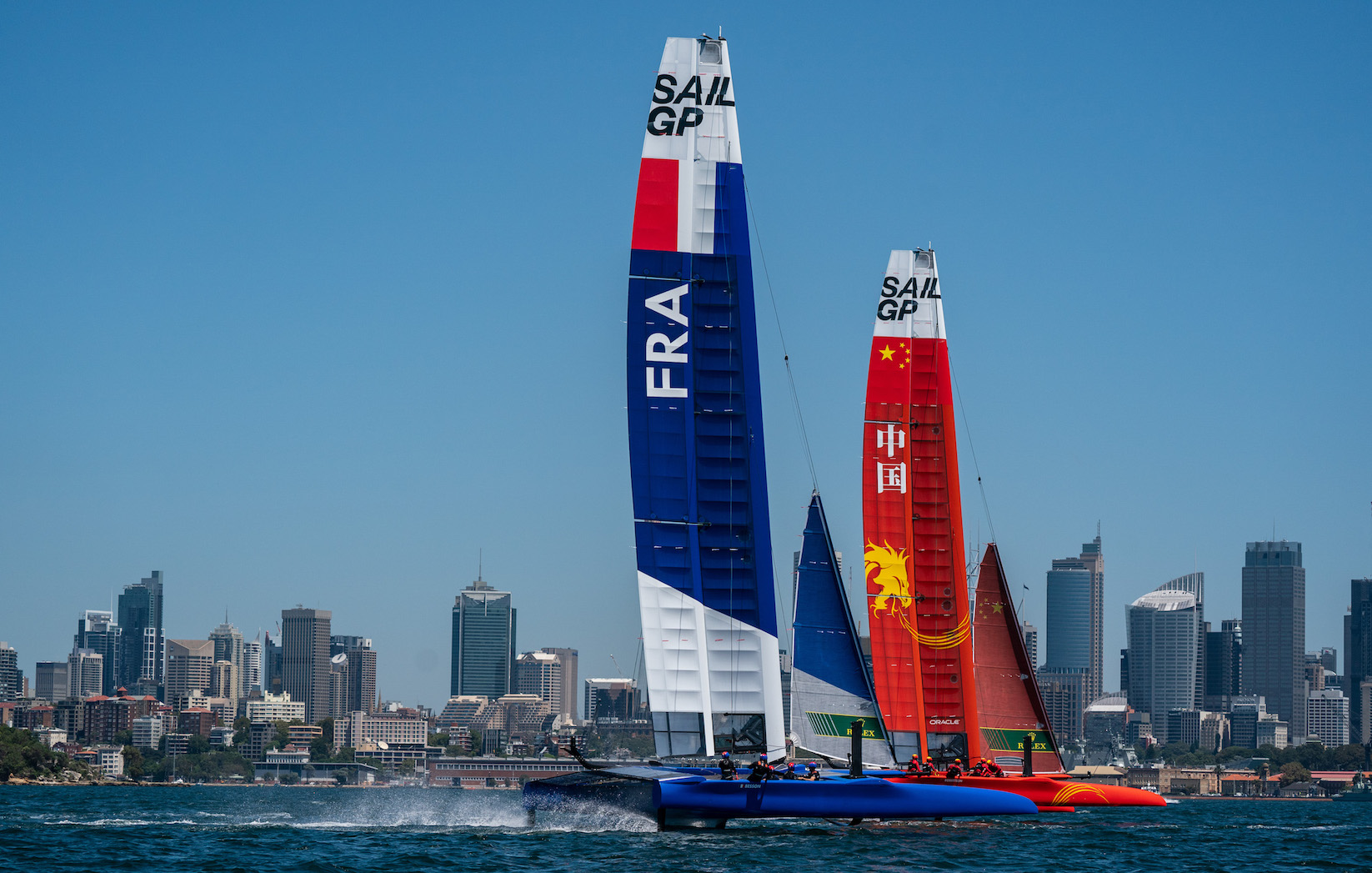 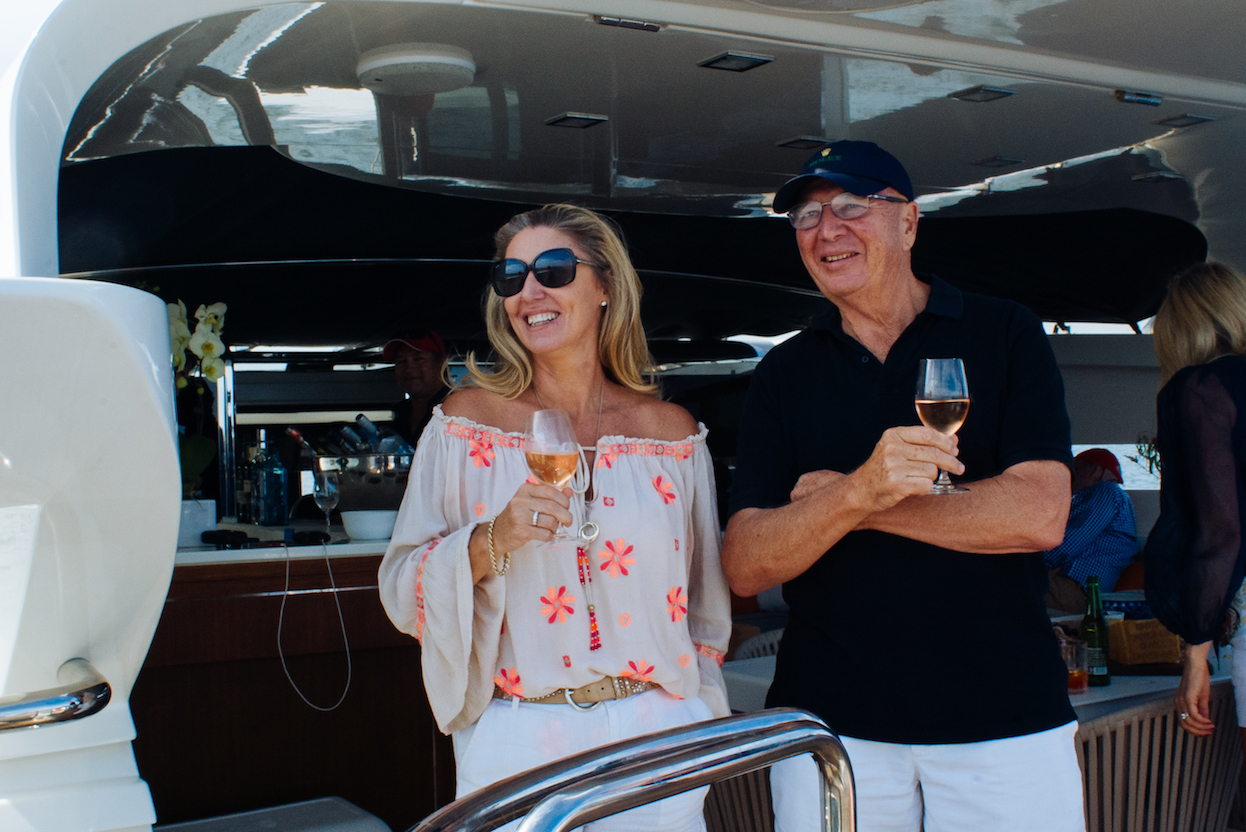 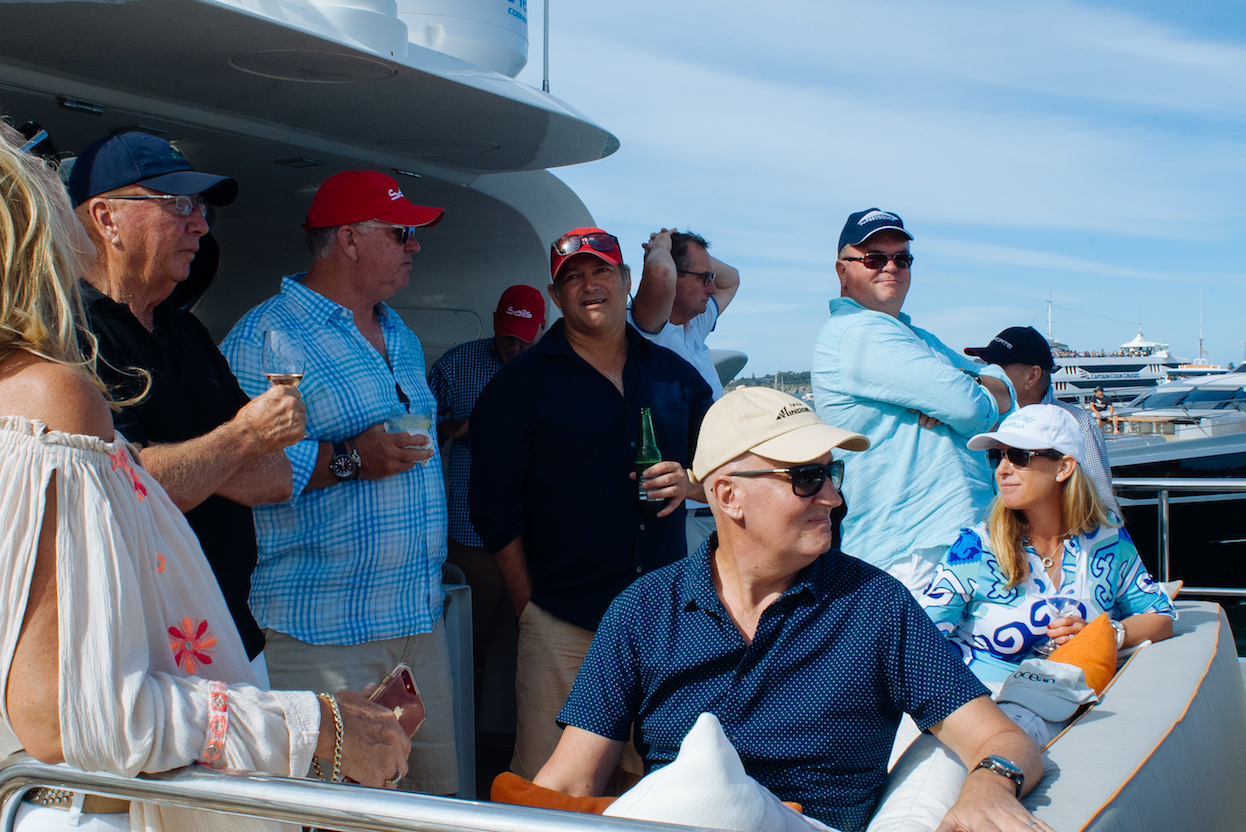 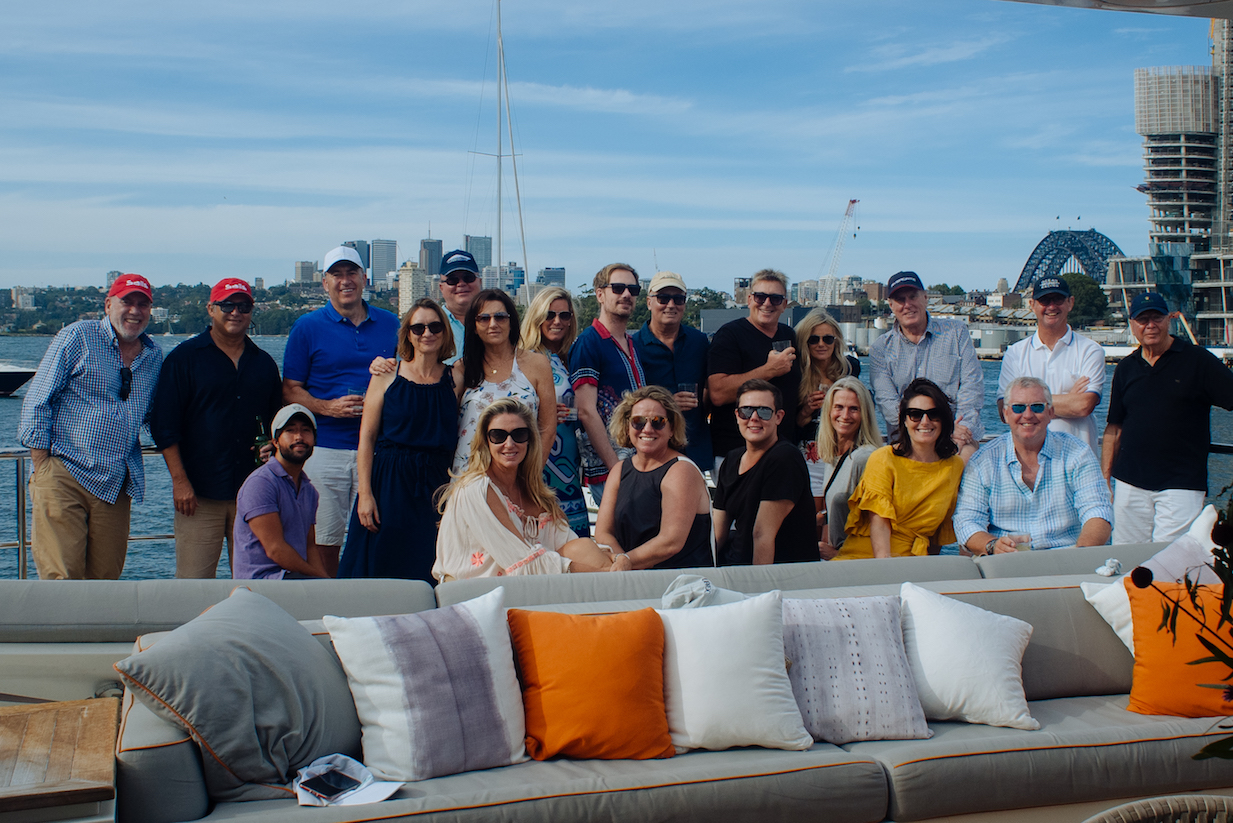 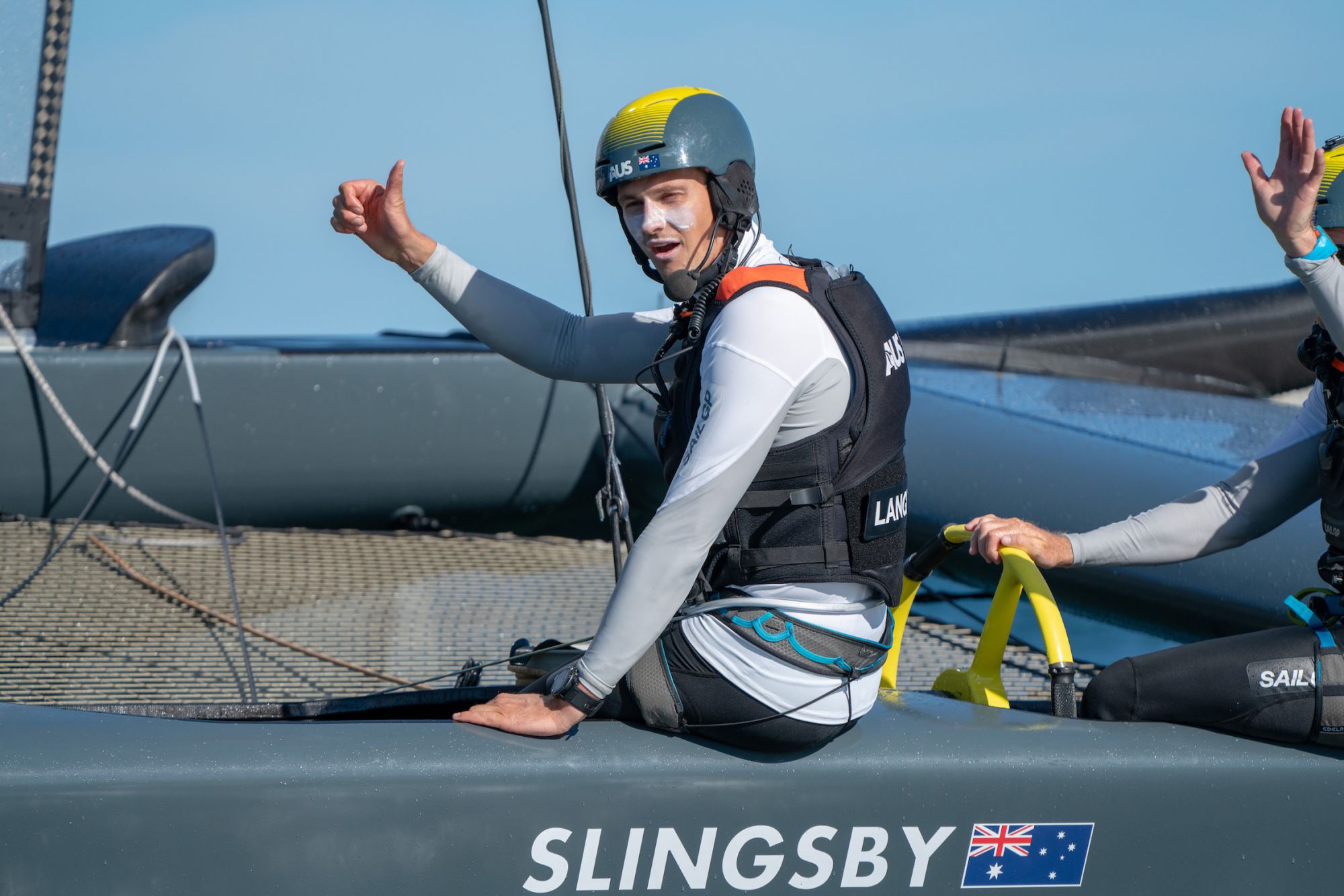 “Compared to the Australians, we’ve only done five days as a sailing team and I think that was what showed against them. But the fact we were even racing was incredible and to make the match race was just awesome. I am really proud of the whole team and what we have achieved in such a short time,” said Outteridge.

Third overall on the leaderboard with 36 points is Great Britain skippered by Dylan Fletcher. The British team under the command of Olympian Chris Draper was quick off the start and showed moments of promise but admitted they would be studying the data to ensure they were faster and more polished for San Francisco.

“A huge congratulations to Tom, Nathan and their teams. It has been a fantastic event and I want to say thank you to Sydney for supporting the event. It has been a great venue to launch SailGP.”

Next stop for SailGP is San Francisco, May 4-5, 2019, when the young guns of the United States Team will be hoping to emulate Slingsby’s success and score a victory on home waters.