A shift toward environmental responsibility is making its way into superyachting. We examine the innovations helping superyachts clean up their image.

For many, superyacht ownership is the realisation of the ultimate dream. Luxury, privacy, escapism – these are the things that we search for to maximise that most precious commodity, time. But there has been a growing problem regarding another precious commodity – the environment. The perception is that superyachts and ecological soundness don’t really run hand in hand, but advances in technology are beginning to address that perception just as superyacht owners are waking up to their own responsibilities toward our fragile planet.

“There’s an explosion coming from all over the world, probably due to the publicity in the automotive market,” Pierre Caouette, CEO of ReGen Nautic, told me back in 2014. “All of a sudden people are starting to realise that maybe, just maybe, in the marine field we could see similar savings in efficiency and, by extension, in a reduction in emissions.”

A lot has changed in the intervening years. Battery technology – spurred both by the demands of mass consumer electronics and by the automotive industry – has made great leaps and with that has come an intriguing option for superyachting. In addition, renewable energy sources, which are being used in land-based power production, are nearing next-generation development which could open the door to marine applications. 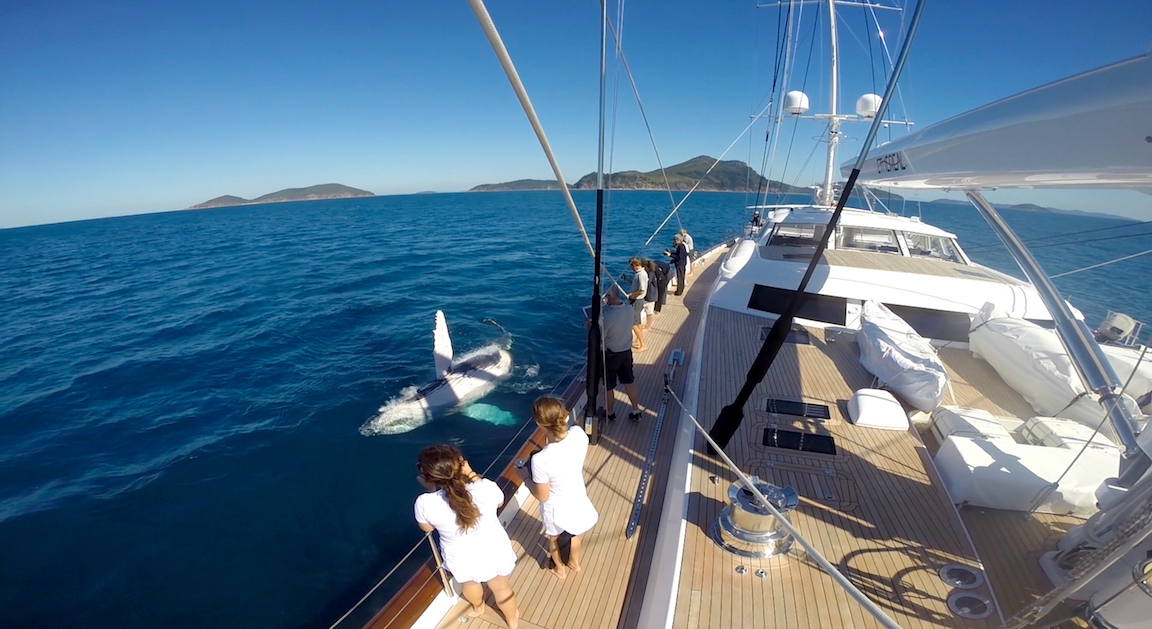 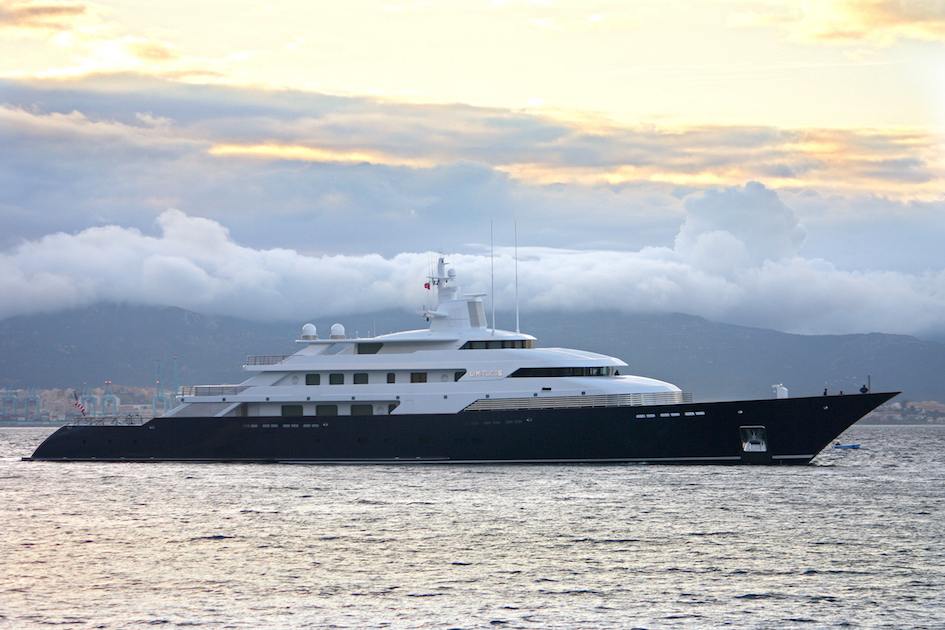 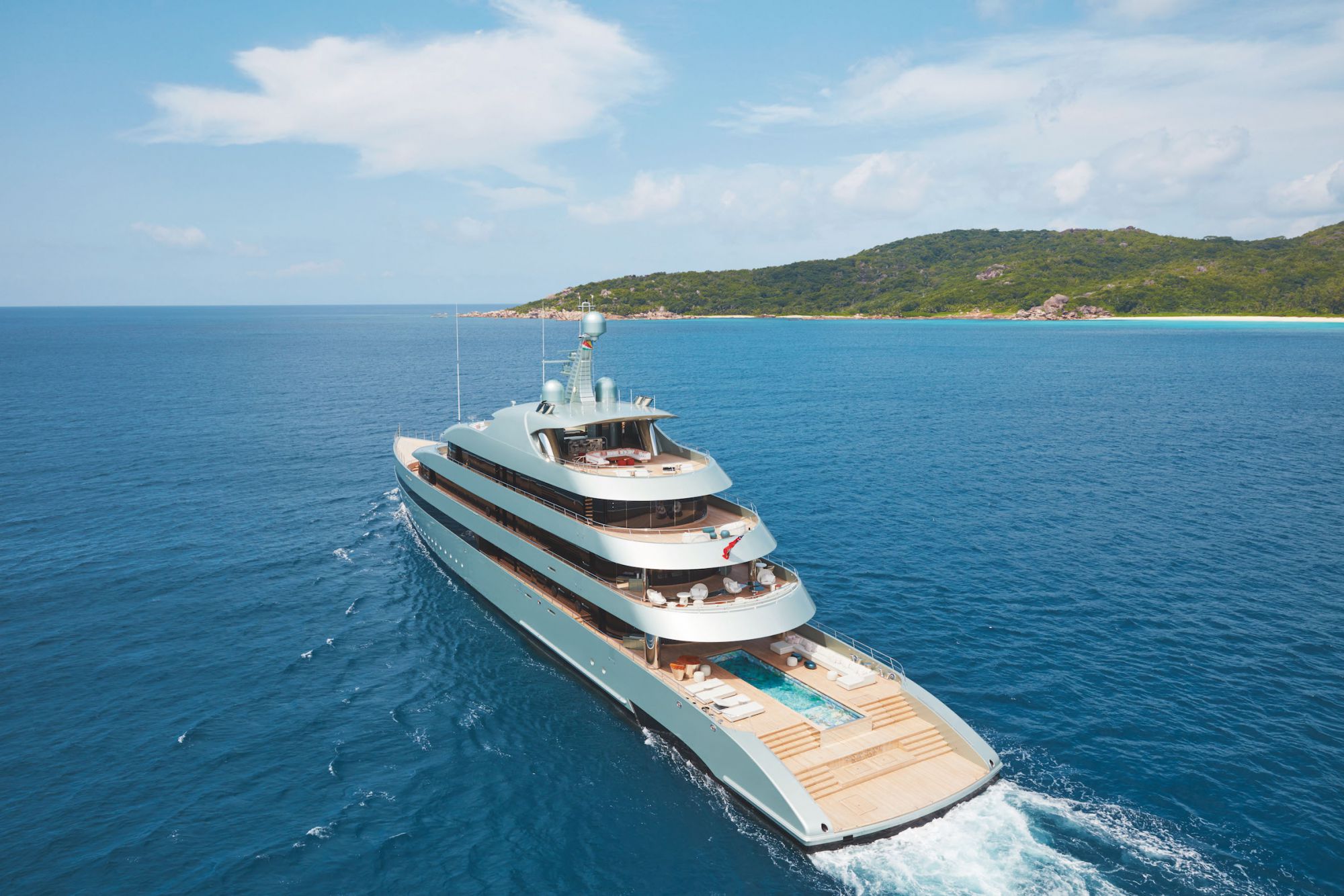 Finally, the much-anticipated development of fuel cells – a form of power creation that extracts energy from pure hydrogen and for which the only emission is pure water – is finally looking like it is ready for more mainstream use.All these elements are leading to a rising trend for so-called hybrid superyachts, although strictly speaking that label is perhaps something of a misnomer. “A lot of owners think that ‘hybrid’ equals ‘green’,” offers Malcolm Barraclough, a marine electrical engineer within the Burgess Technical Services team. “They think that if they get this, people will think they are being responsible. Is it fashion? However you view it, it’s a great perception and I think that with hybrid cars so common it has become far more familiar an idea.”

In many ways, hybrid yachts have been around since man first took to the waves. Strictly speaking, hybrid is any combination of two different power sources, so a boat that uses both sails and oars could be classed a hybrid. Naturally, the concept is more closely allied to a combination of a diesel engine and electrical energy, typically where a diesel engine is used not to drive propellers directly but to create electricity, which is then used to power an electric drive system as well as cater to the yacht’s domestic electrical demands. The idea has been around for more than 100 years in shipping, but only made its way into yachting in 1997 with the launch of the groundbreaking yacht Limitless.

Since then, innovation – particularly in energy storage – has allowed the concept to grow in popularity and also in diversity. Modern battery technology means that rather than just powering an electric motor, the electrical energy created can be stored either for use later, perhaps in a mode where the yacht can run silently using batteries alone, or used to feed back into the system and thereby save a second diesel generator starting up.

Battery technology has perhaps been most prominently featured, in recent superyacht builds, on the 83.5-metre Feadship Savannah. Launched in 2015, Savannah was widely reported to be the first true hybrid superyacht, featuring a single engine, three generators and a combined total of approximately one megawatt-worth of batteries. She may well represent a significant evolution of the hybrid concept, but arguably the first real ‘hybrid’ yacht was Royal Huisman’s 2008-launched sailing yacht Ethereal. Her owner, Sun Microsystems founder Bill Joy, had had her designed specifically to house a new type of power unit – fuel cells.

At the time, fuel cell technology was still largely in its infancy, and in fact Ethereal was fitted with a bank of batteries in place of fuel cells until the technology caught up with the design. Fuel cells present perhaps the most intriguing future for power and propulsion on board superyachts. They work by passing pure hydrogen through an electrochemical process using an anode, a cathode and a catalyst – in many ways, not dissimilar to how a battery produces power. But they are not energy storage devices – they create electricity from the hydrogen. The big advantage is that they are super clean – the only emissions produced by fuel cells are heat and pure water.

The problem has been how to create the hydrogen needed in the first place – until relatively recently this has typically used conventional fossil fuels to power the process, which somewhat negates the ‘green’ credentials of the tech.

This could be combined with next-generation solar energy using solar panels that can harvest far more energy than current panels, and other forms of energy recovery. For this, the most recent project to push boundaries is the mighty 106.7-metre sailing yacht Black Pearl. Delivered in 2018, she is packed with innovations, from her evolution of the Falcon rig made famous by the yacht Maltese Falcon to the latest in battery technology. She also features shaft generators which, essentially, allow the propellers to turn when the yacht is under sail, which in turn can be used to create free electricity. The owner’s team claims she can produce 400kW of electricity by this means – more than enough to power the process to create hydrogen. At the same time, Finnish company ABB released details of perhaps the first marine-specific fuel cell plant which has been designed to replace the main engines. The technology is ready to market, and it occupies the same or smaller footprint as a conventional marine diesel installation.

It only takes a couple of innovative projects to adopt these new technologies and show that they can work to open the doors for others to follow. That, of course, comes down to visionary owners who are prepared to put faith in the science. “Some clients will say they want to be leading edge, but not bleeding edge,” says Richard Walker, another marine engineer within the Burgess Technical Services team. “They want to be innovative, but they also want their yacht to be reliable. So some of the [new] technologies are interesting and can offer advantages, but they are not for every owner.” In spite of this, it really is beginning to feel like we are on the precipice of a fundamental shift toward truly green superyachting.