After one year of testing, The Ocean Cleanup is well underway, with the aim of cleaning up the Great Pacific Garbage Patch.


Photography by The Ocean Cleanup

More than five trillion pieces of plastic litter the ocean. The Great Pacific Garbage Patch is the largest accumulation of ocean plastic in the world and is located between Hawaii and California. Scientists of The Ocean Cleanup have conducted the most extensive analysis ever of this area.

The Ocean Cleanup have succeeded in developing a self-contained system in the Great Pacific Garbage Patch that is using the natural forces of the ocean to passively catch and concentrate plastic, thereby confirming the most important principle behind the cleanup concept that was first presented by Boyan Slat at a TEDx conference in October 2012.

Launched from Vancouver in June 2019, System 001/B is The Ocean Cleanup’s second attempt to prove its concept of collecting garbage from the Great Pacific Garbage Patch, the largest accumulation zone of plastic in the world’s oceans.

In addition to collecting plainly visible pieces of plastic debris, as well as much larger ghost nets associated with commercial fishing, System 001/B has also successfully captured microplastics as small as 1 millimetre. 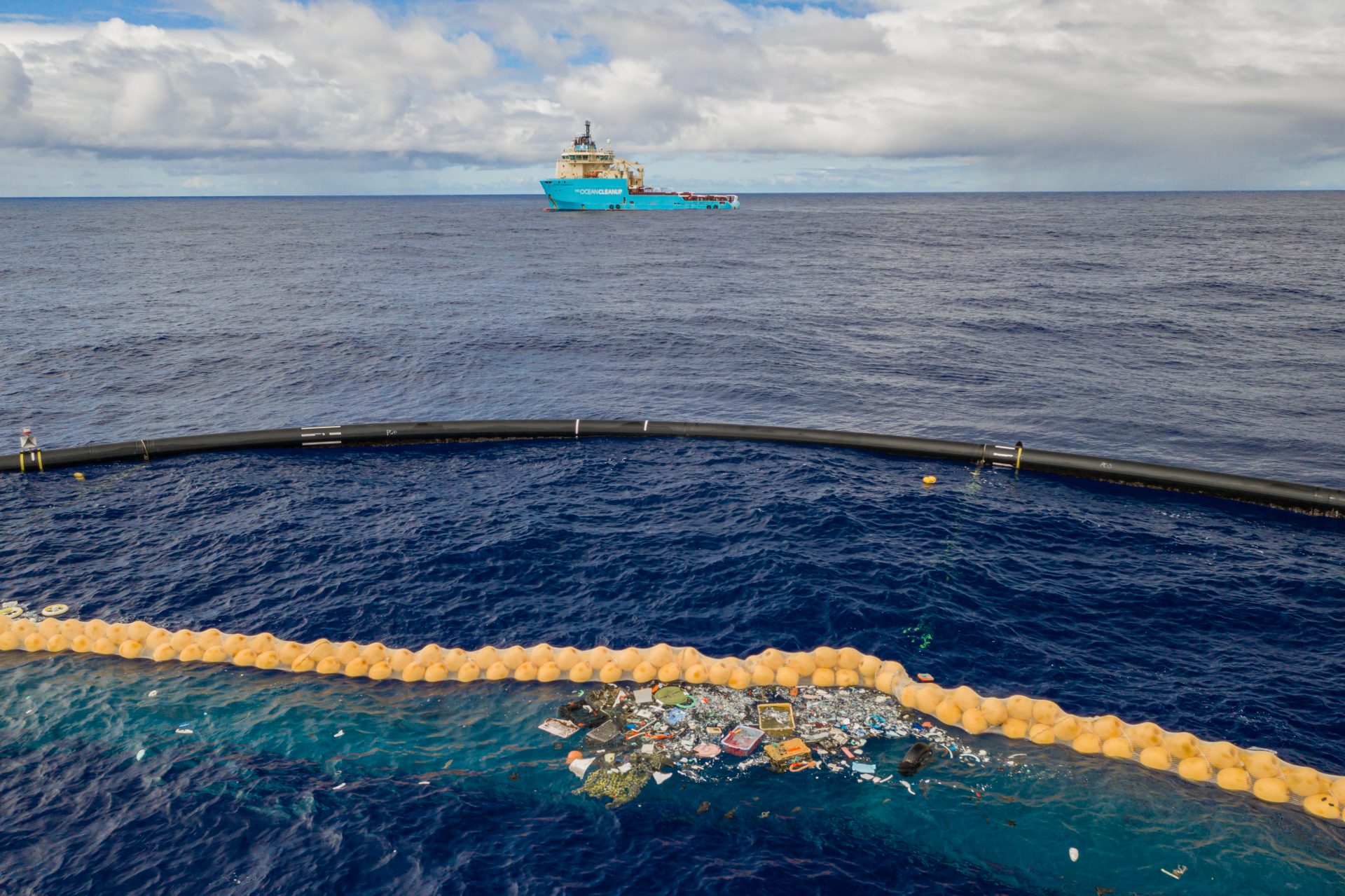 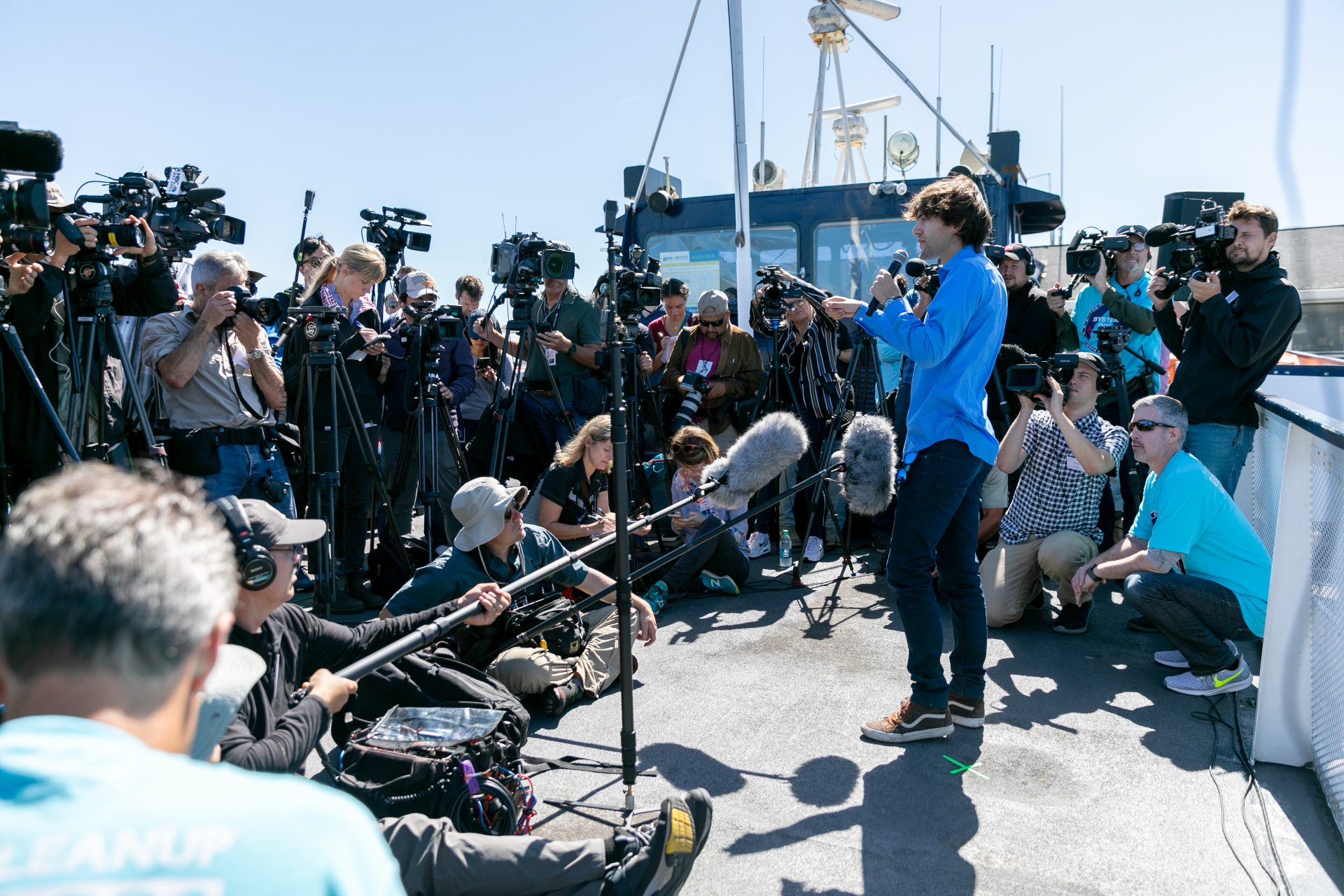 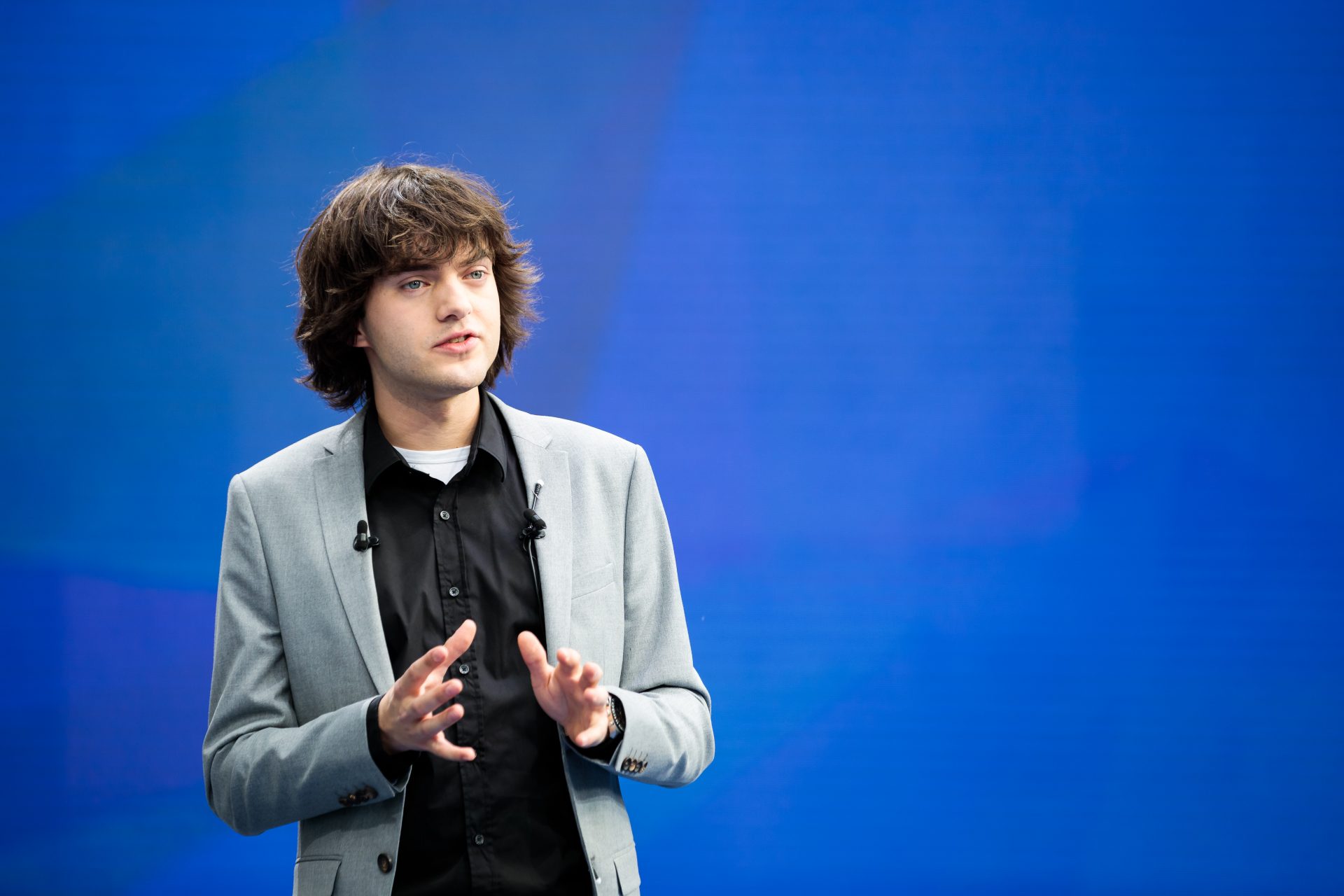 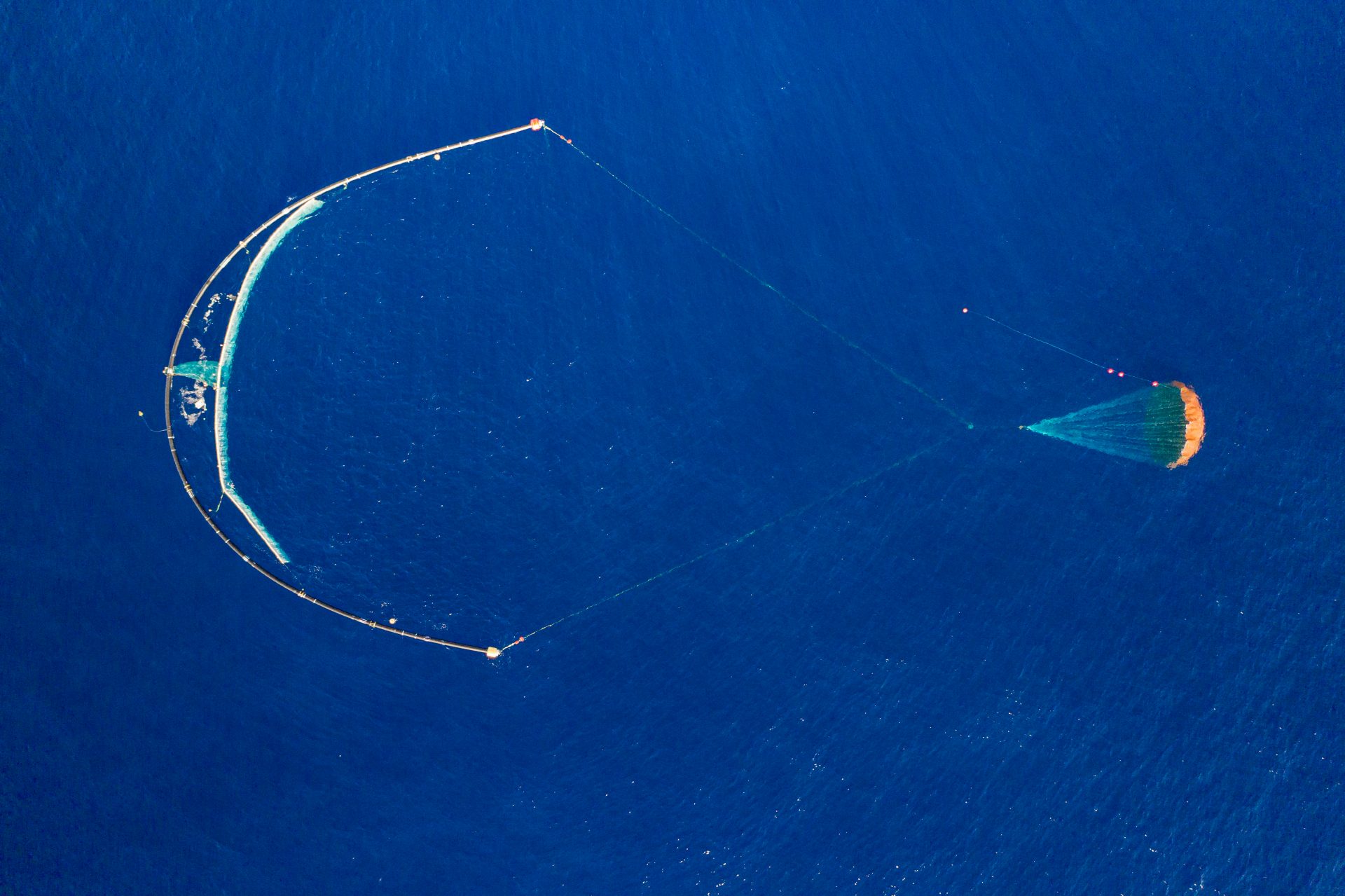 “After beginning this journey seven years ago, this first year of testing in the unforgivable environment of the high seas strongly indicates that our vision is attainable and that the beginning of our mission to rid the ocean of plastic garbage, which has accumulated for decades, is within our sights,” said founder, Boyan Slat.

“Our team has remained steadfast in its determination to solve immense technical challenges to arrive at this point. Though we still have much more work to do, I am eternally grateful for the team’s commitment and dedication to the mission and look forward to continuing to the next phase of development.”

Once in these patches, the plastic will not go away by itself. The challenge of cleaning up the gyres is the plastic pollution spreads across millions of square kilometres and travels in all directions.

Covering this area using vessels and nets would take thousands of years and cost billions of dollars to complete. The question is ‘How can we use these ocean currents to our advantage?’ 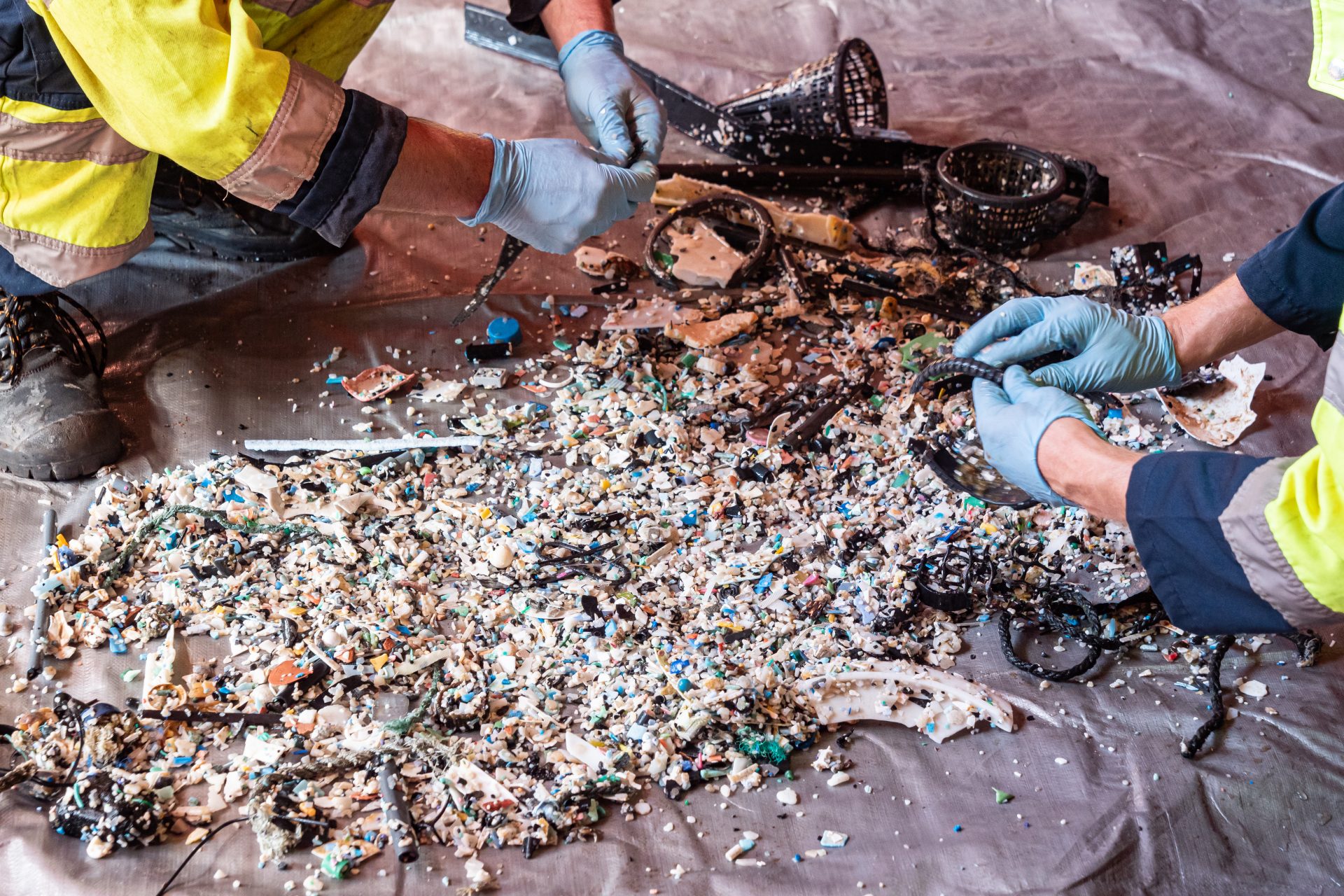 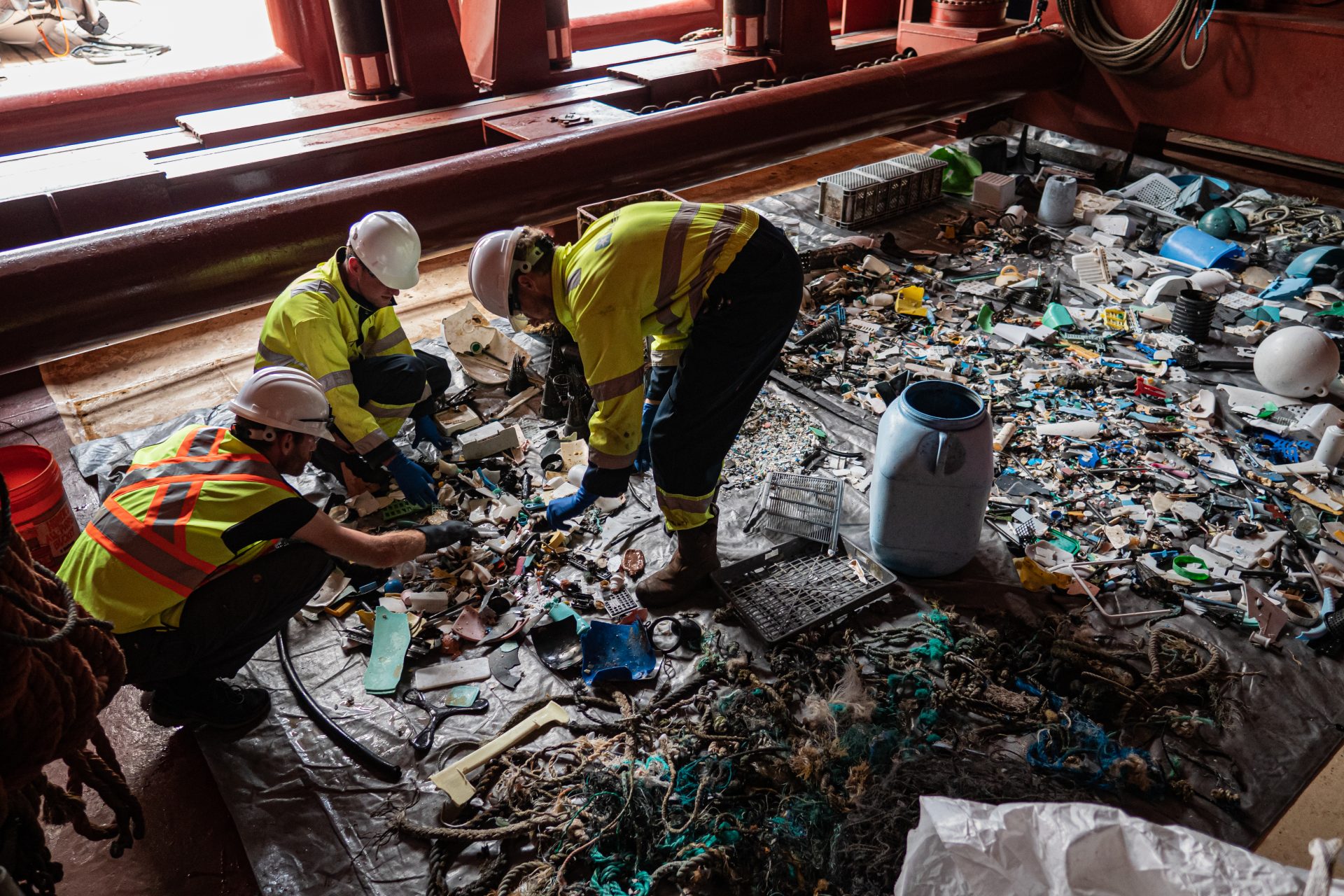 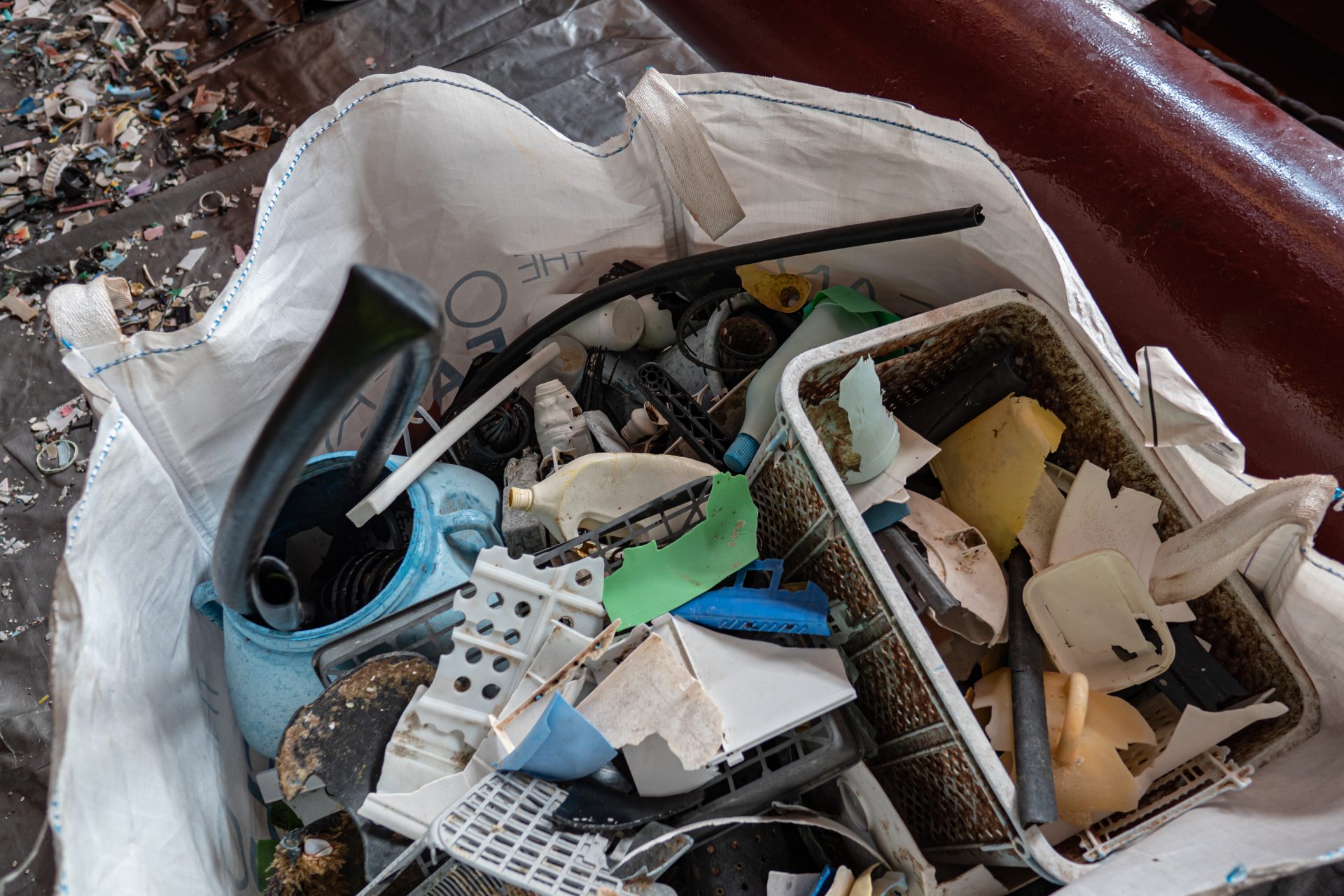 “Our models indicate that a full-scale system roll-out could clean up 50 percent of the Great Pacific Garbage Patch in five years,” they state.

“Research shows the majority of plastic by mass is currently in the larger debris. By removing the plastic while most of it is still large, we prevent it from breaking down into dangerous microplastics. Combining the cleanup with source reduction on land paves the road towards a plastic free ocean by 2050.”

The aim of System 001/B was to trial modifications, which addressed known complications, primarily aimed at correcting the inconsistent speed difference between the system and the plastic. Consistency was achieved by slowing down the system with a parachute sea anchor, allowing for faster-moving plastic debris to float into the system.

Once this main challenge was resolved, prominent plastic overtopping was observed – becoming the next technical challenge to solve. Due to the modularity of System 001/B, a modification to increase the size of the cork line was designed and implemented while the system was offshore. With the new cork line, minimal overtopping is now being observed, thus allowing the system to capture and concentrate the plastic.

Despite the early success of System 001/B, there is still much work to do. With new learnings and experience derived from the successful deployment of System 001/B, The Ocean Cleanup will now begin to design its next ocean cleanup system, System 002; a full-scale cleanup system that is able to both endure and retain the collected plastic for long periods of time.

Once fully operational, The Ocean Cleanup will return plastic to land for recycling. The timing of that phase of the mission is contingent upon further testing and design iteration.