With 47,243 people attending the event, a 3 percent increase on last year, exhibitors were united in their assessment that SCIBS 2019 had delivered for them after motivated and well-informed boaties came out to play and pay on the back of positive consumer sentiment.

This year’s Show was one of the biggest yet in terms of exhibitors, with 182 boats on water and 423 boats on land across The Marine Village precincts, along with 334 individual exhibitors on display.

Princess Yachts Dealer Principal Greg Haines, who has attended every SCIBS since the inaugural edition in 1988, said this year’s instalment topped all those that came before it.

“It’s the best boat show I can remember,” said the marine industry veteran, whose company had three new models on display and the Asia-Pacific launch of the Princess V65. We have plenty of sea trials lined up for next week and things are looking very positive.” 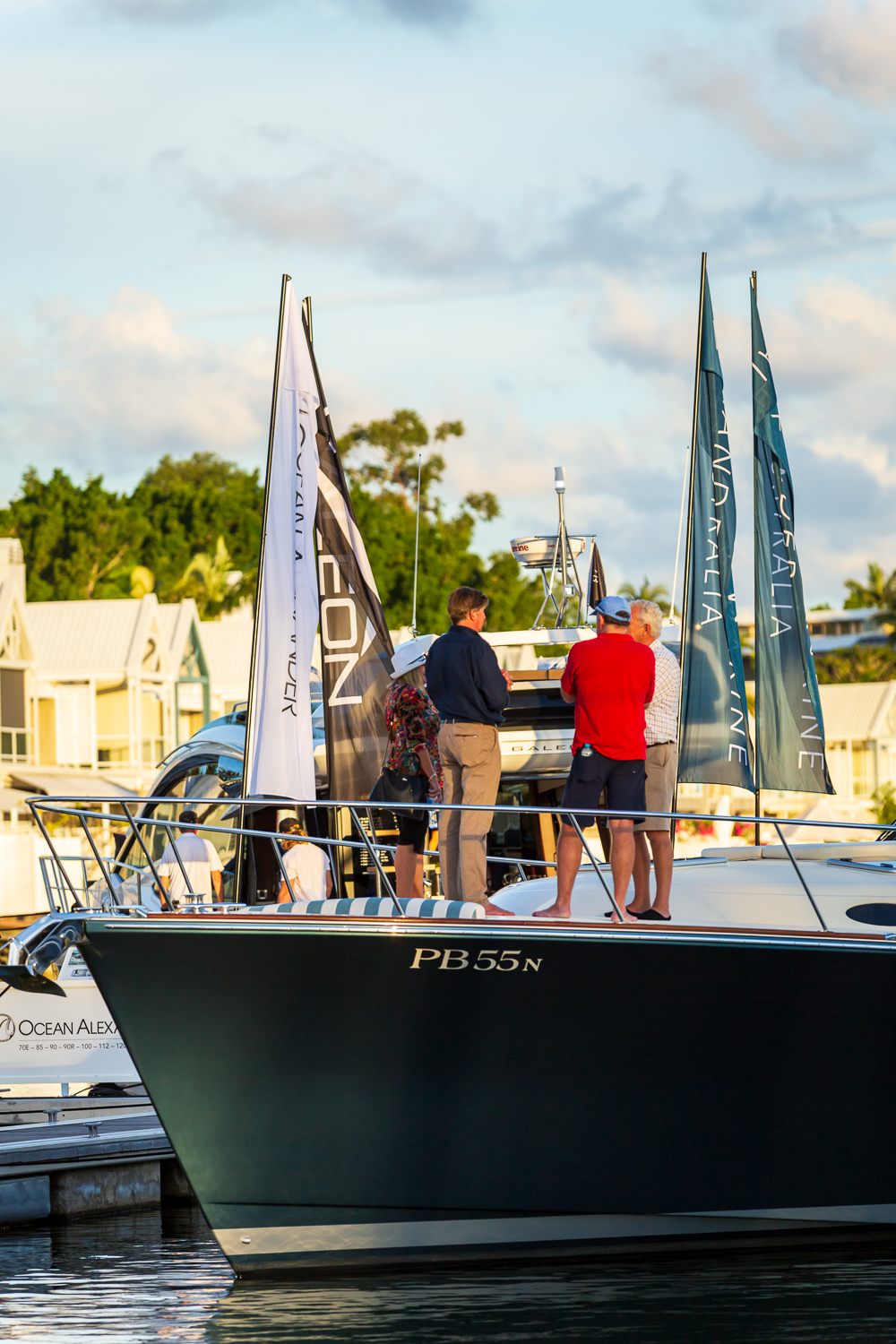 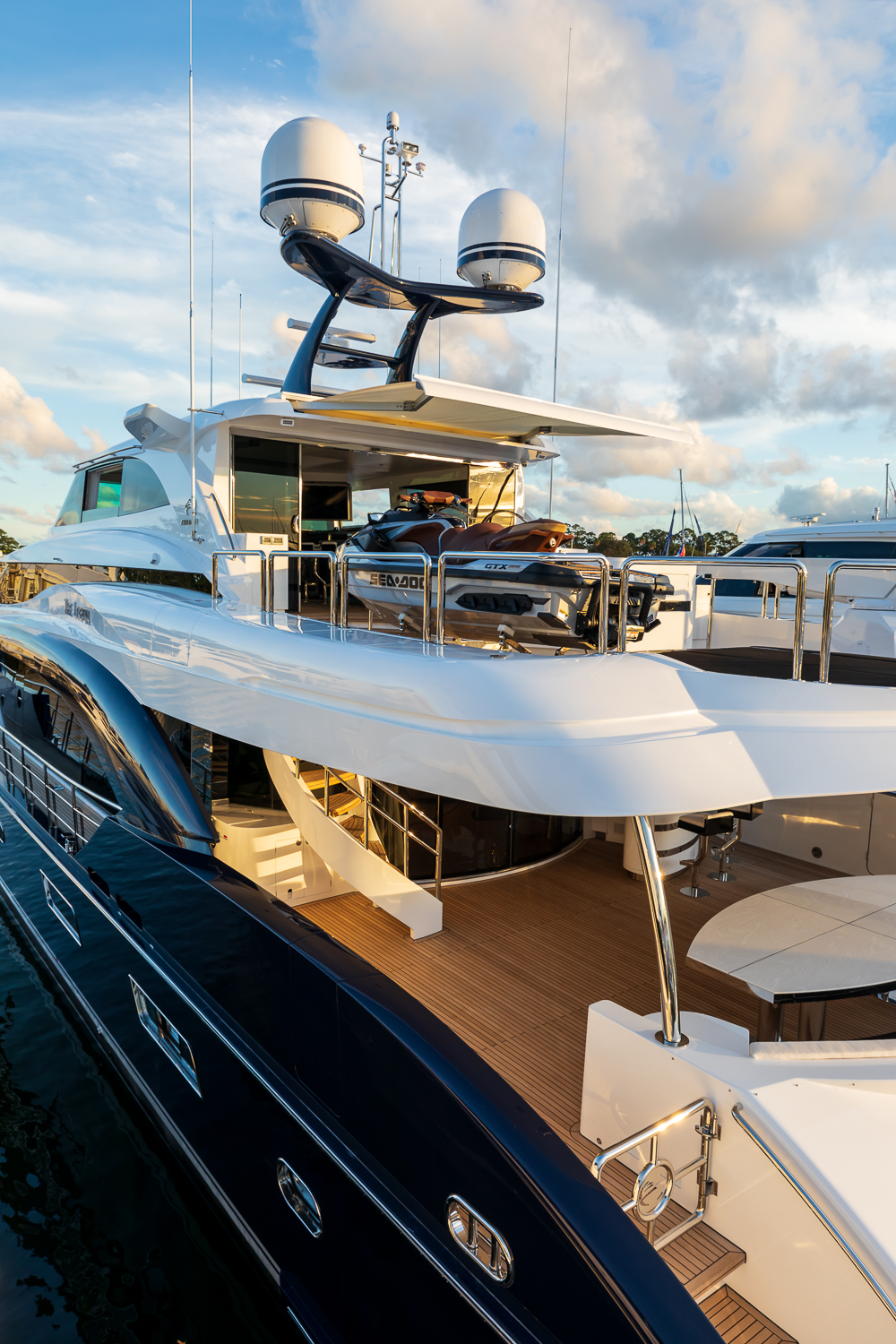 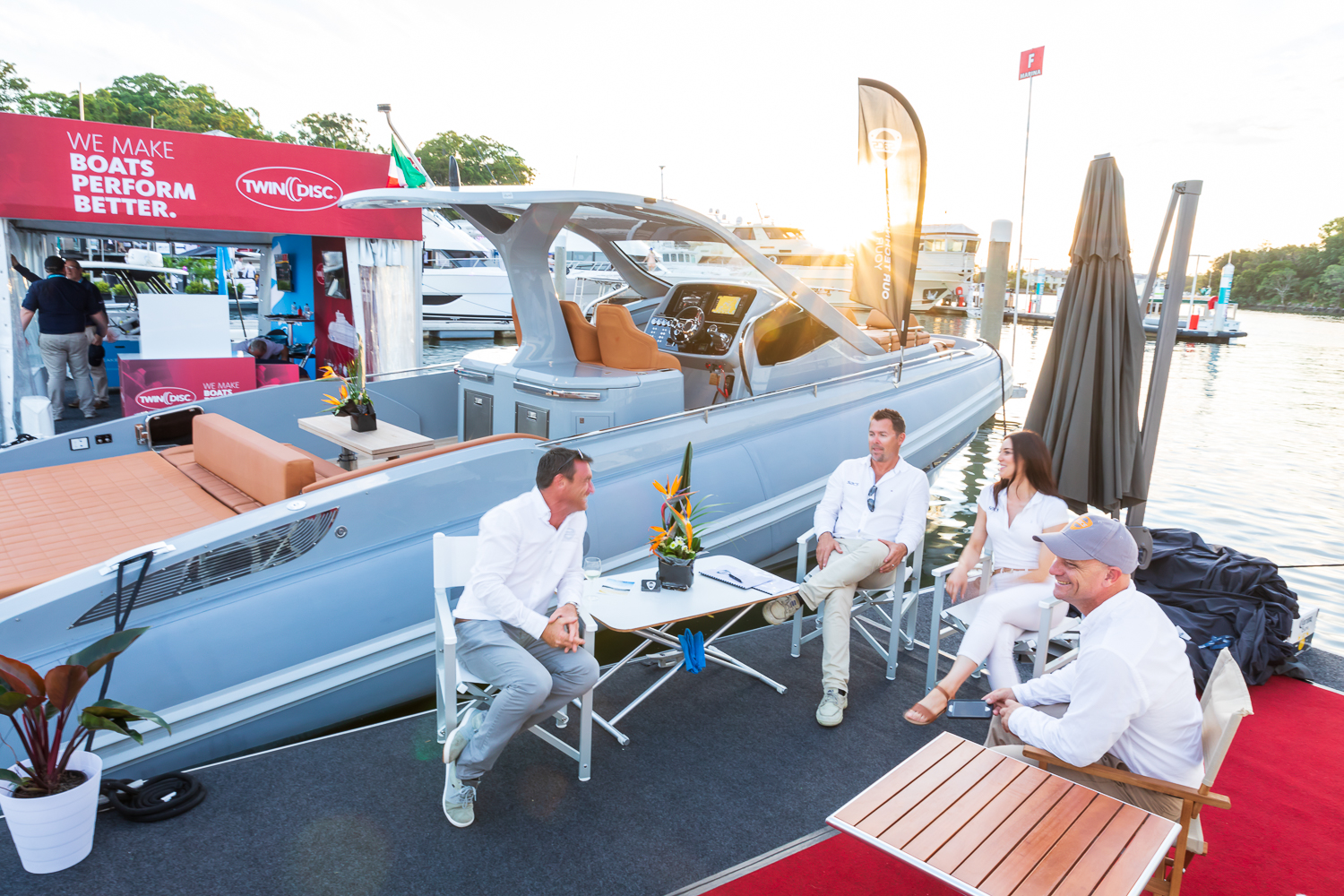 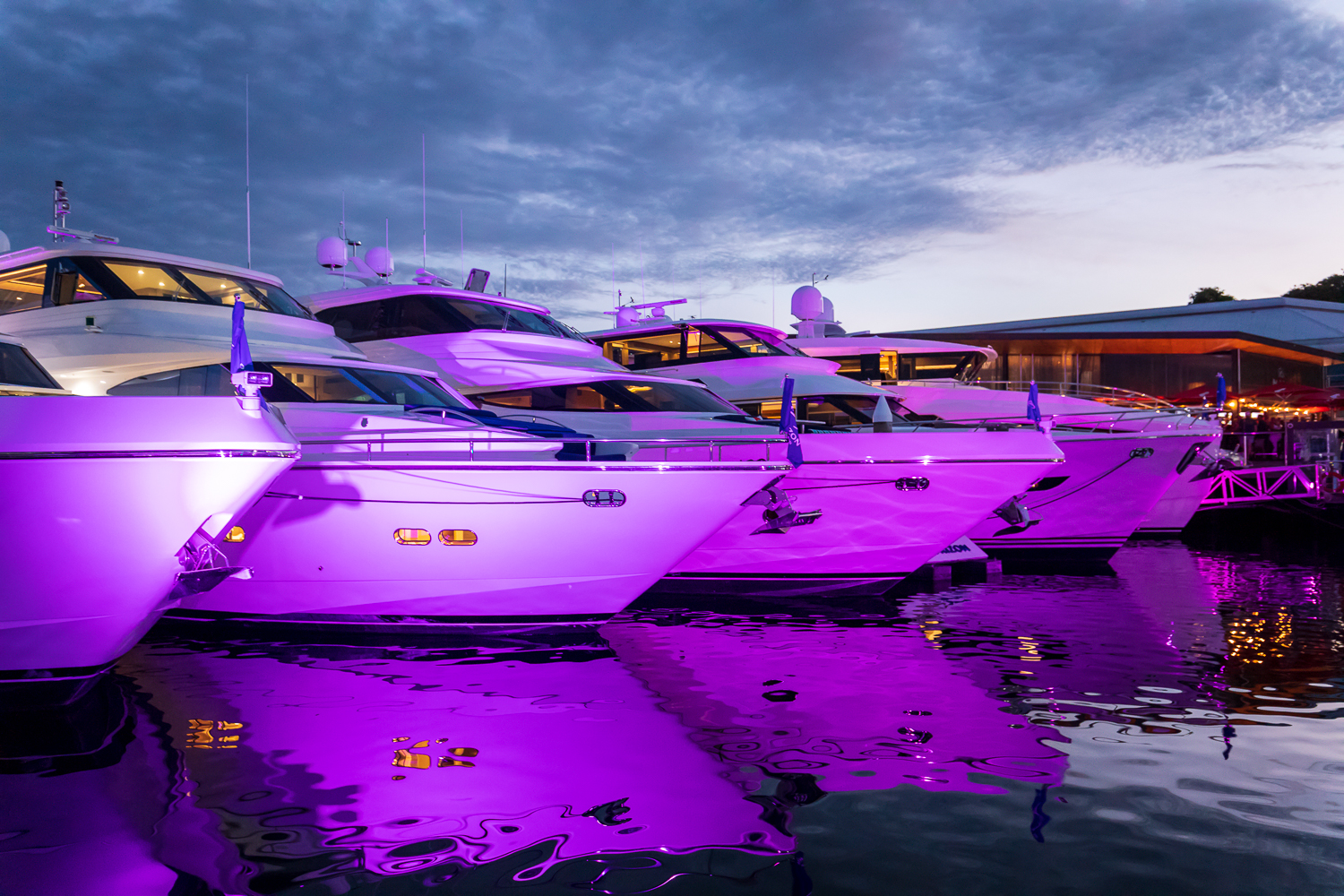 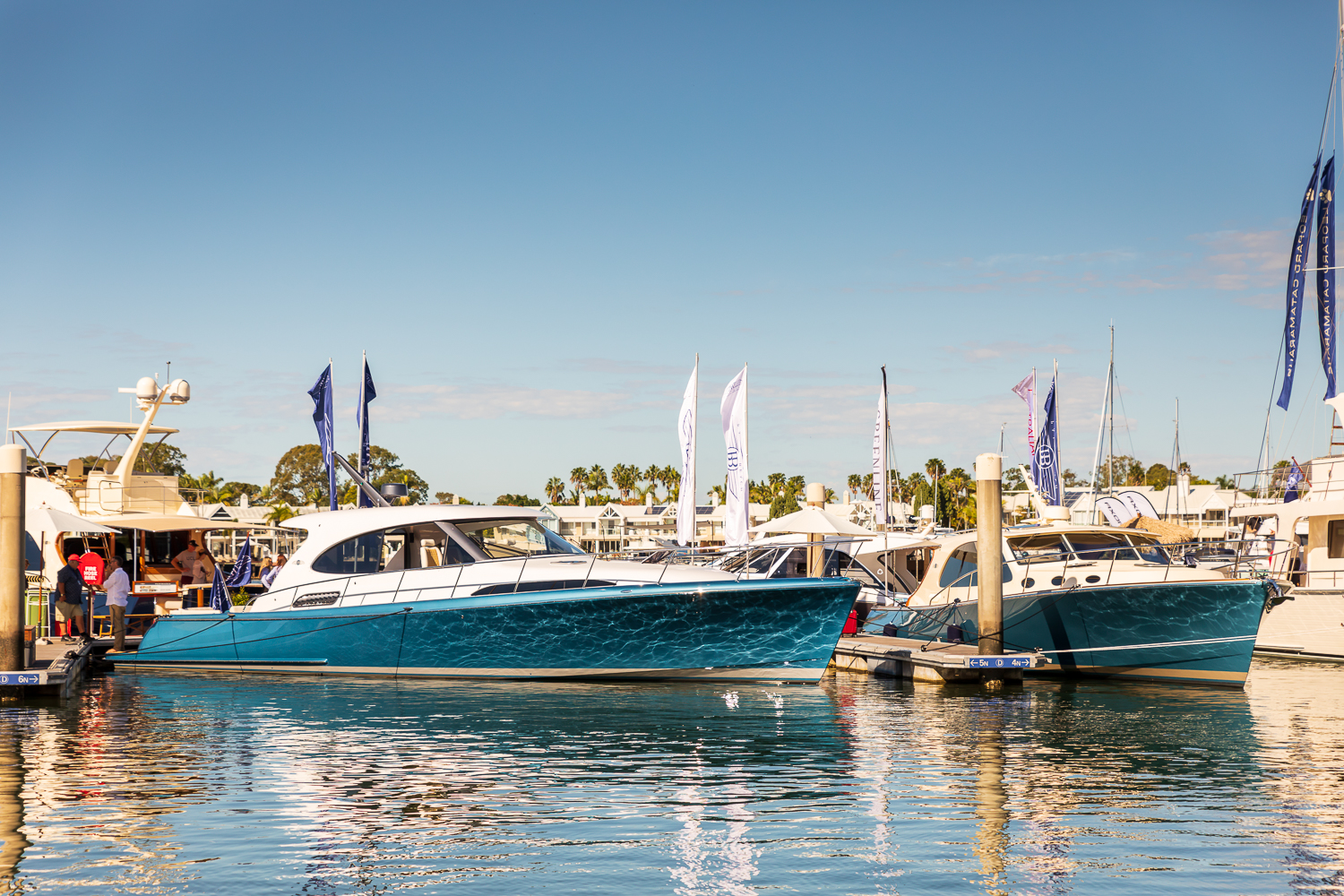 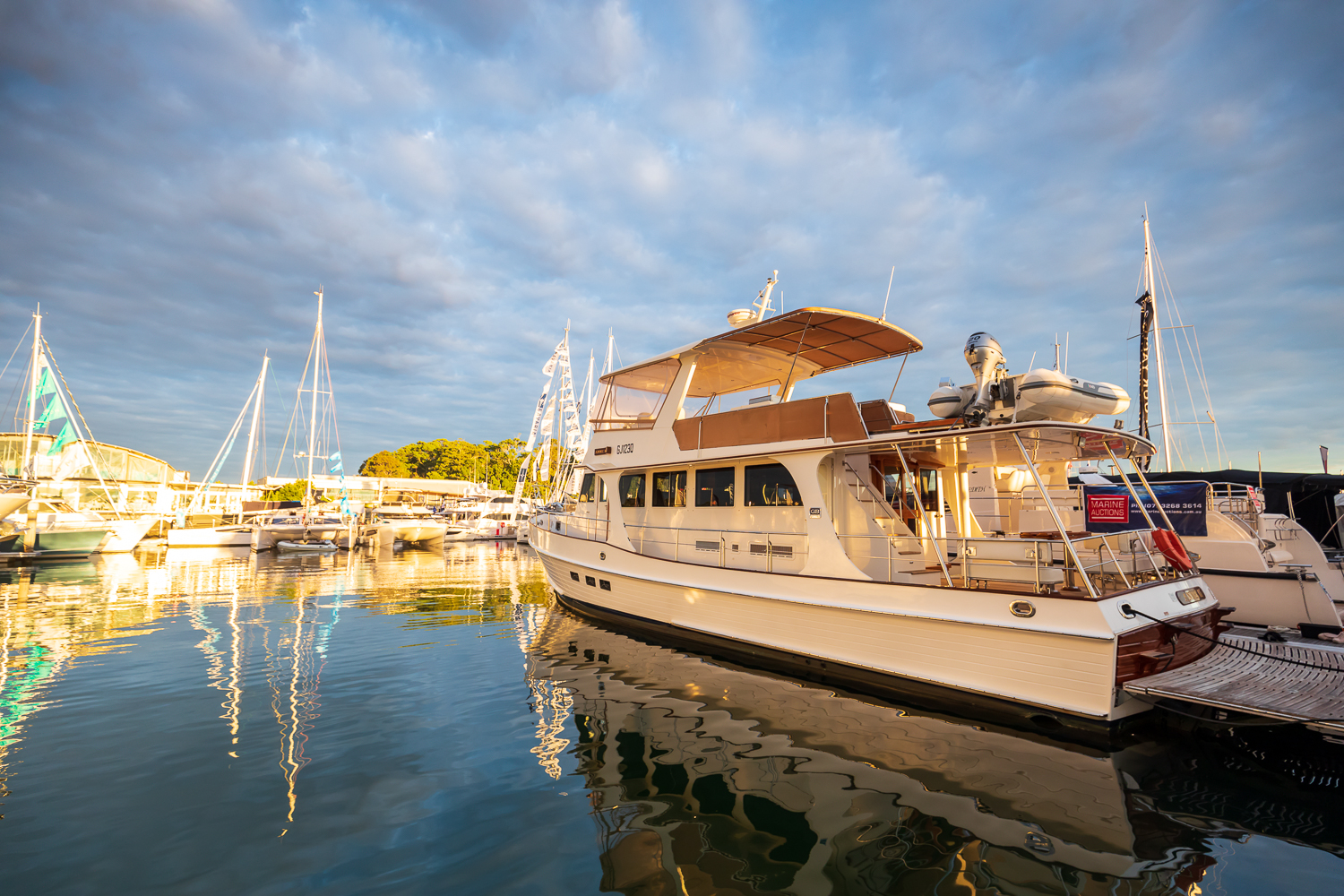 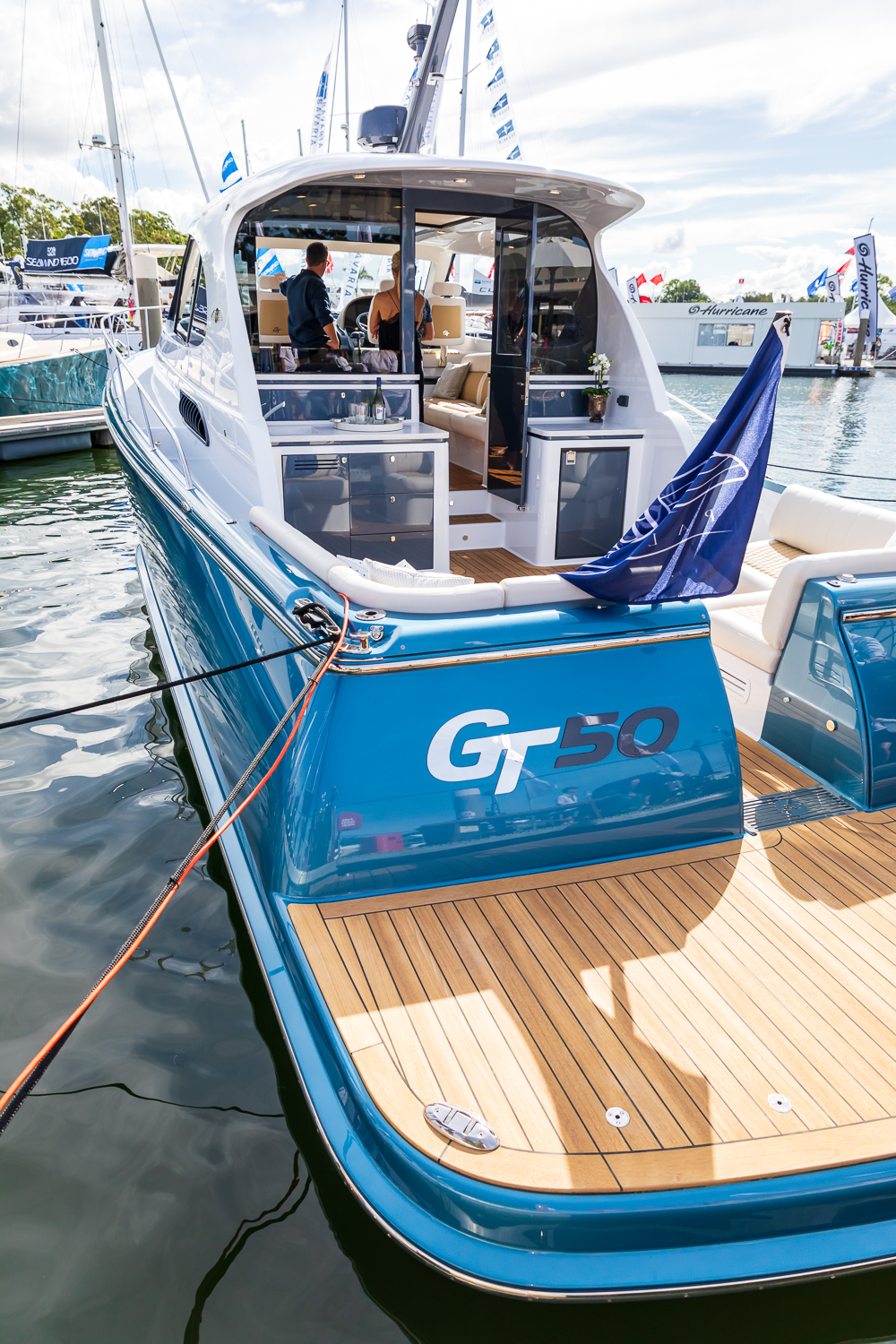 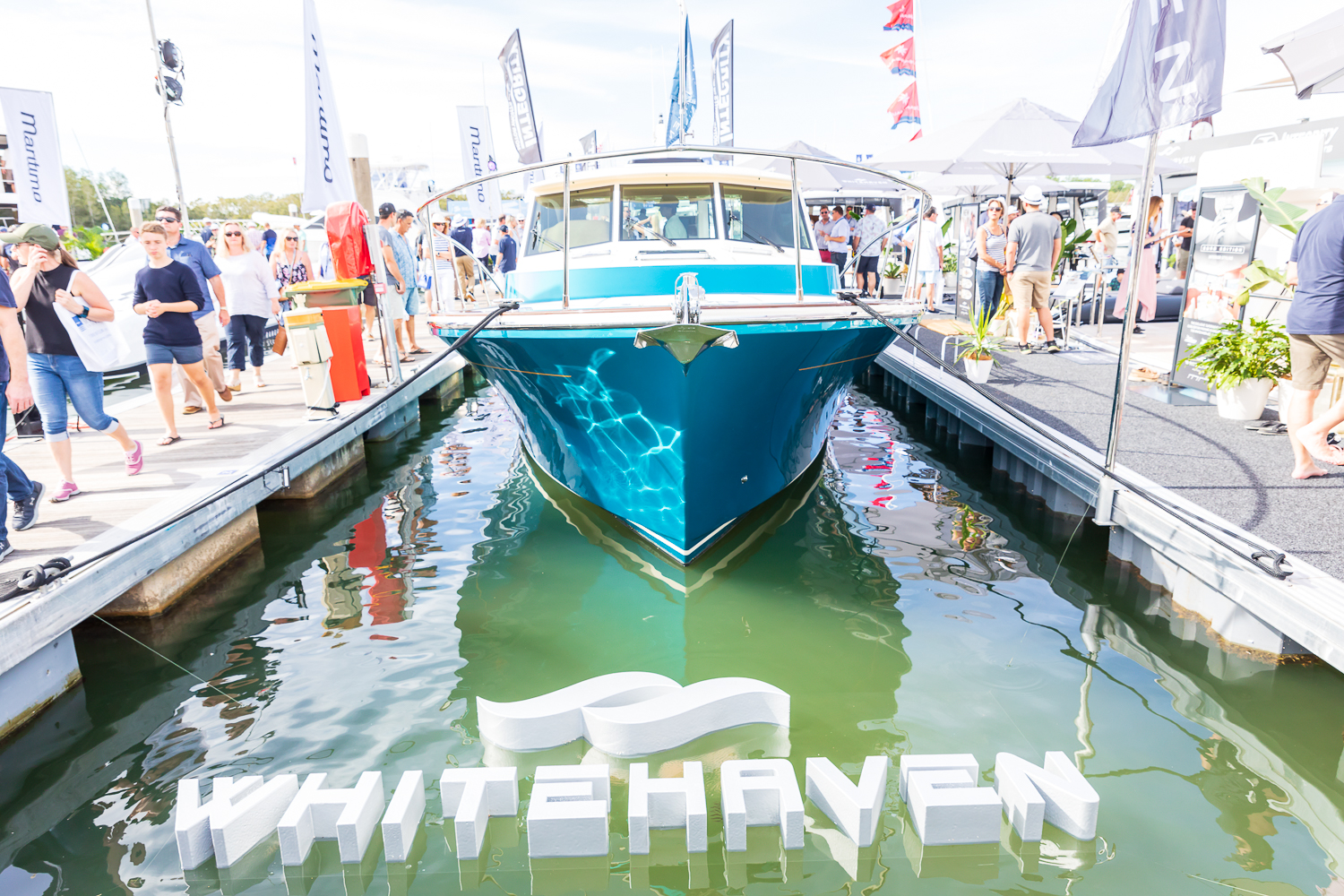 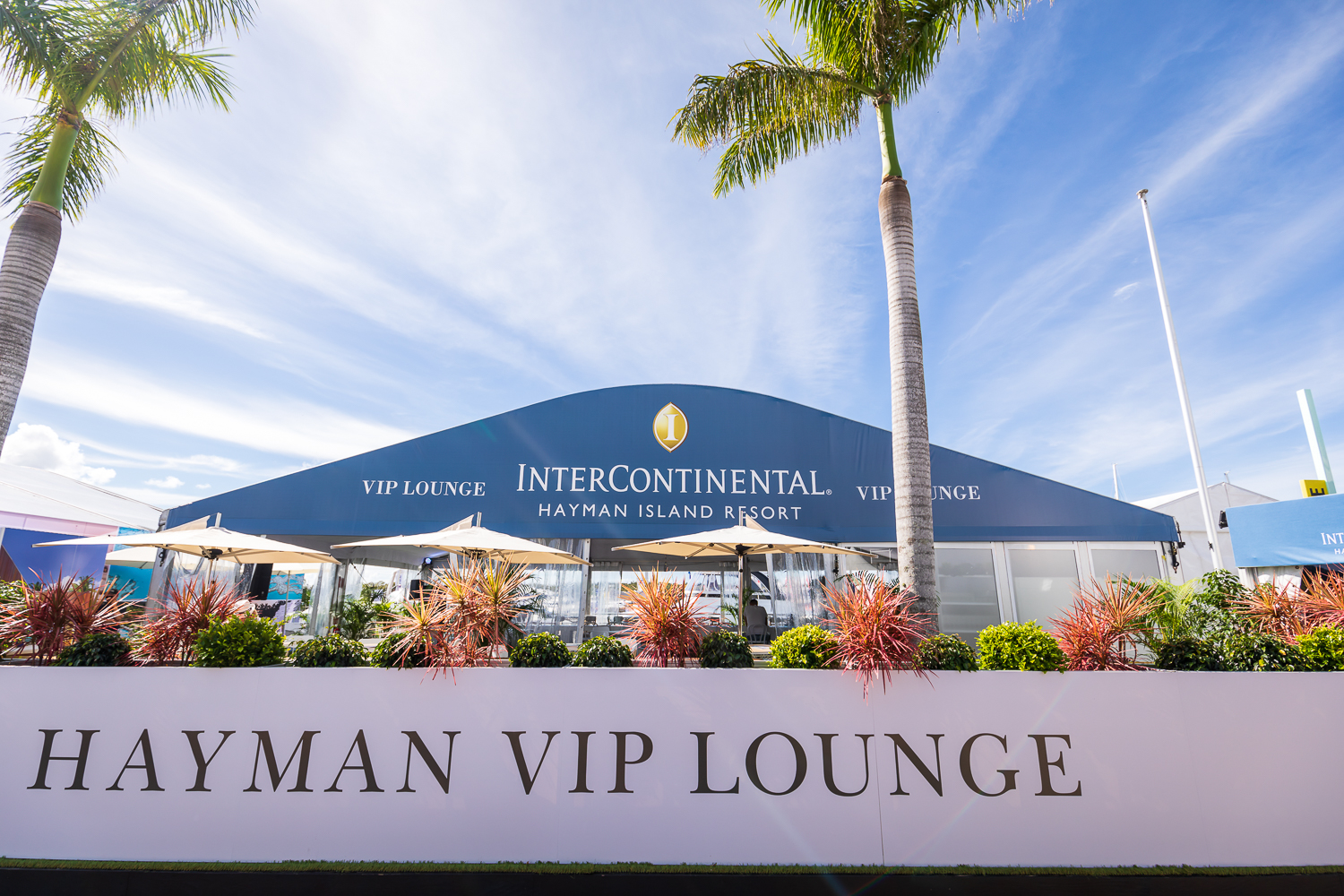 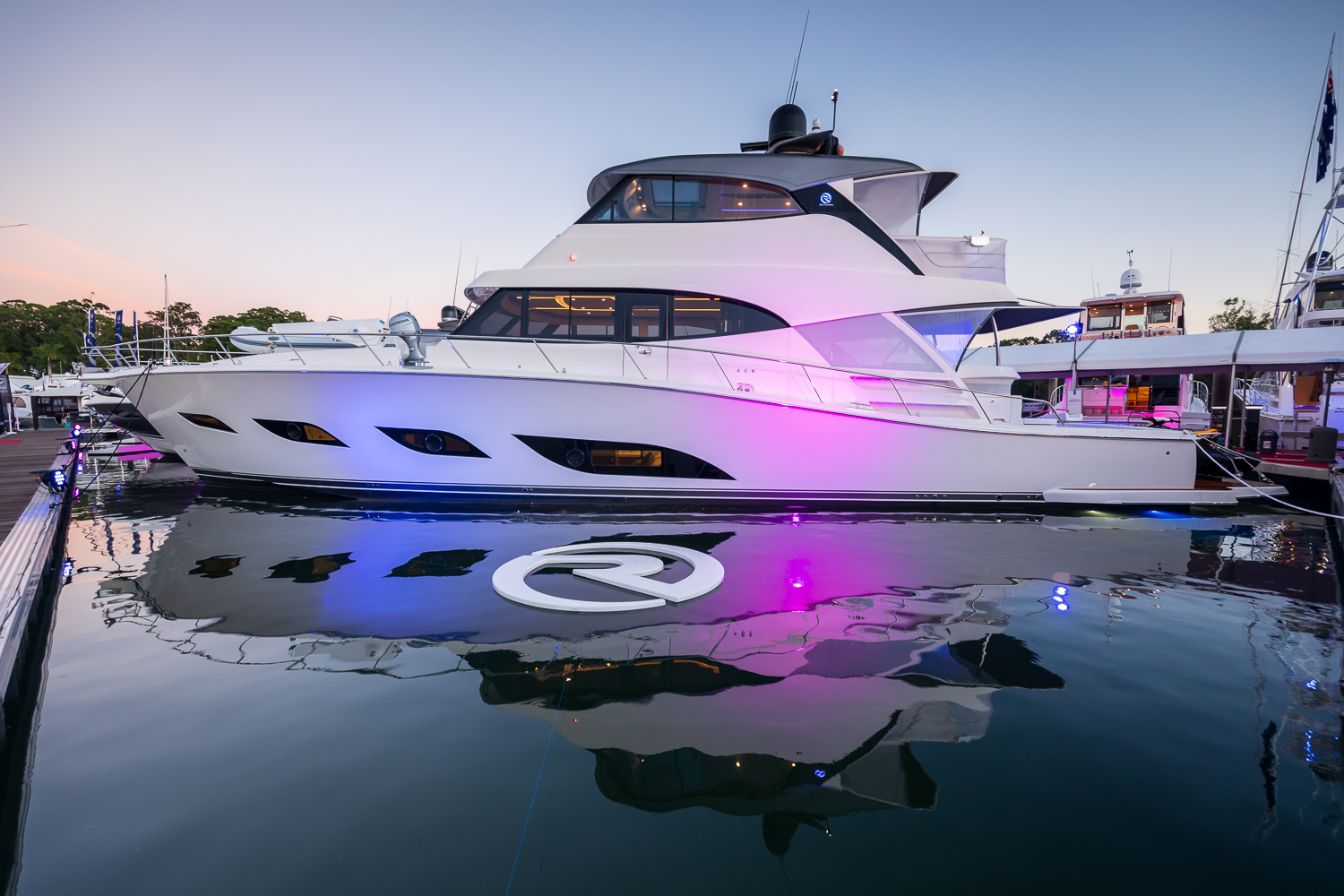 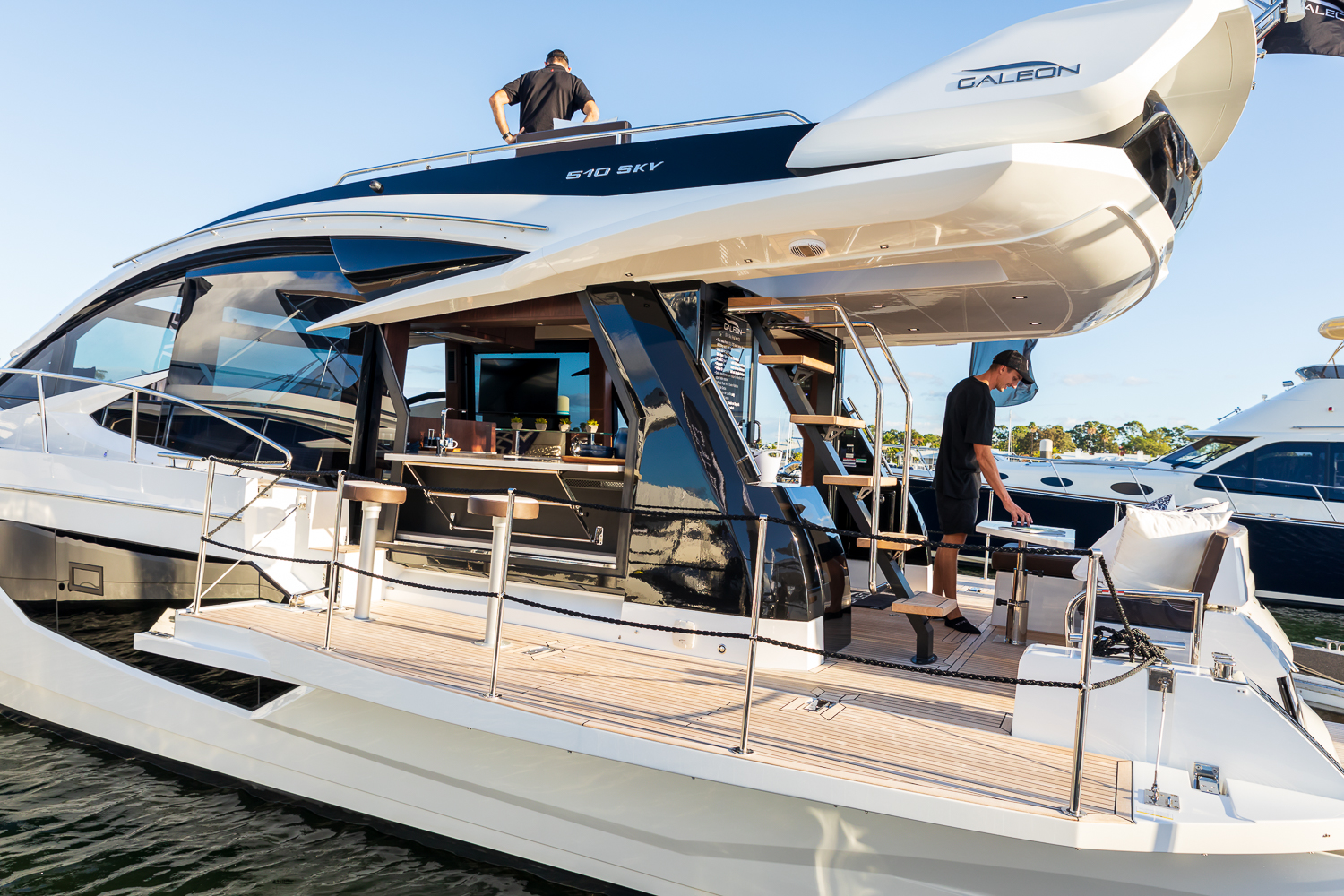 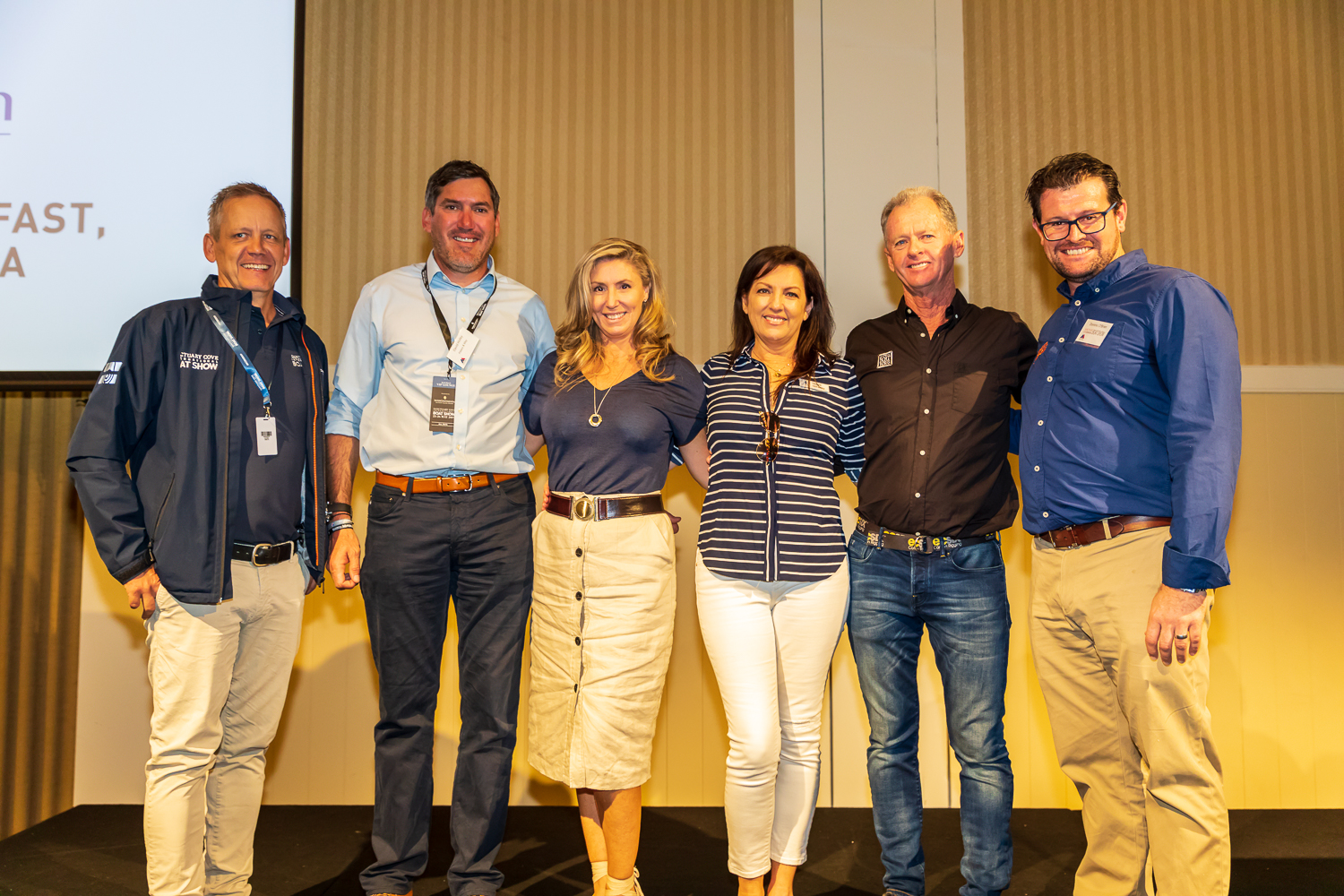 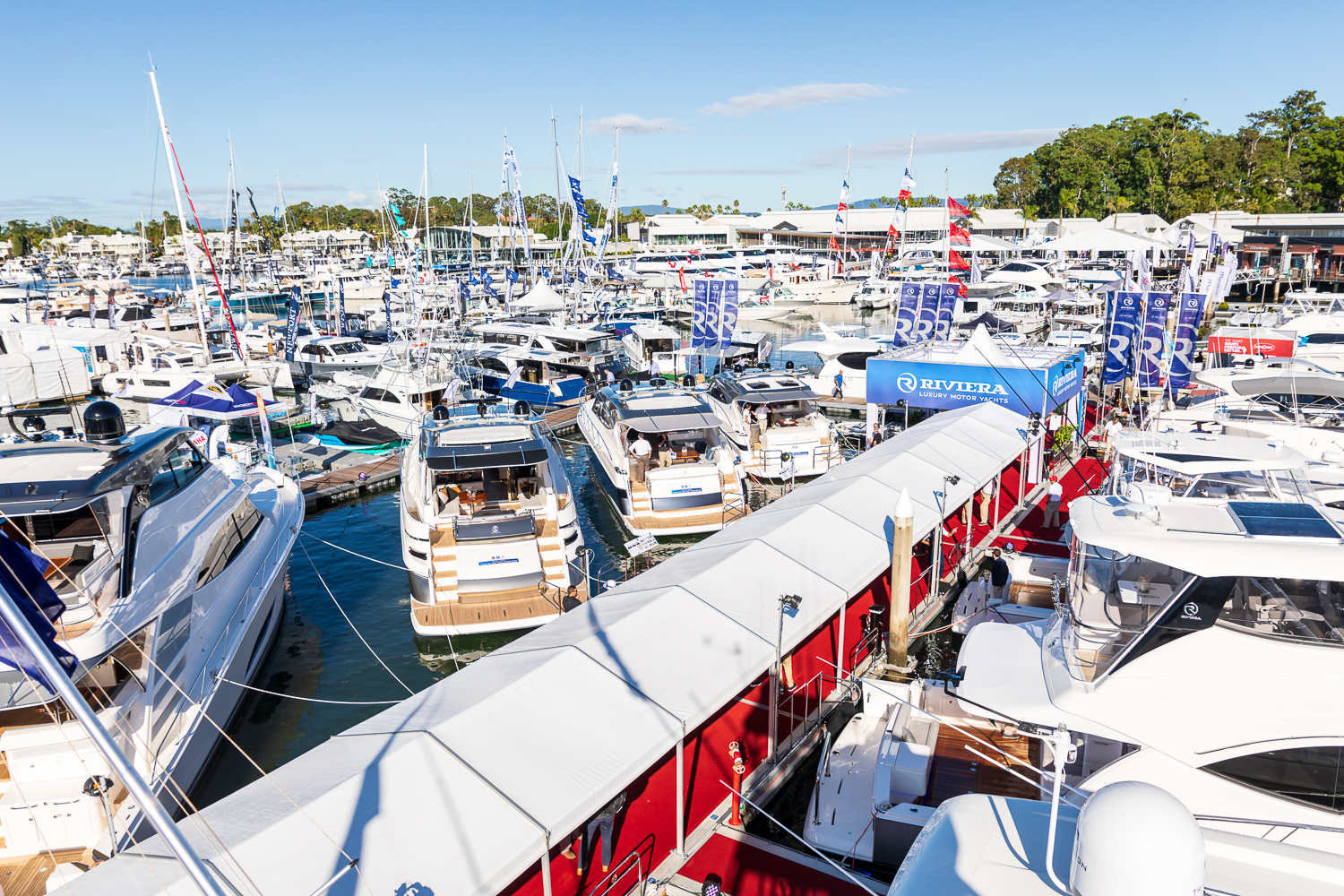 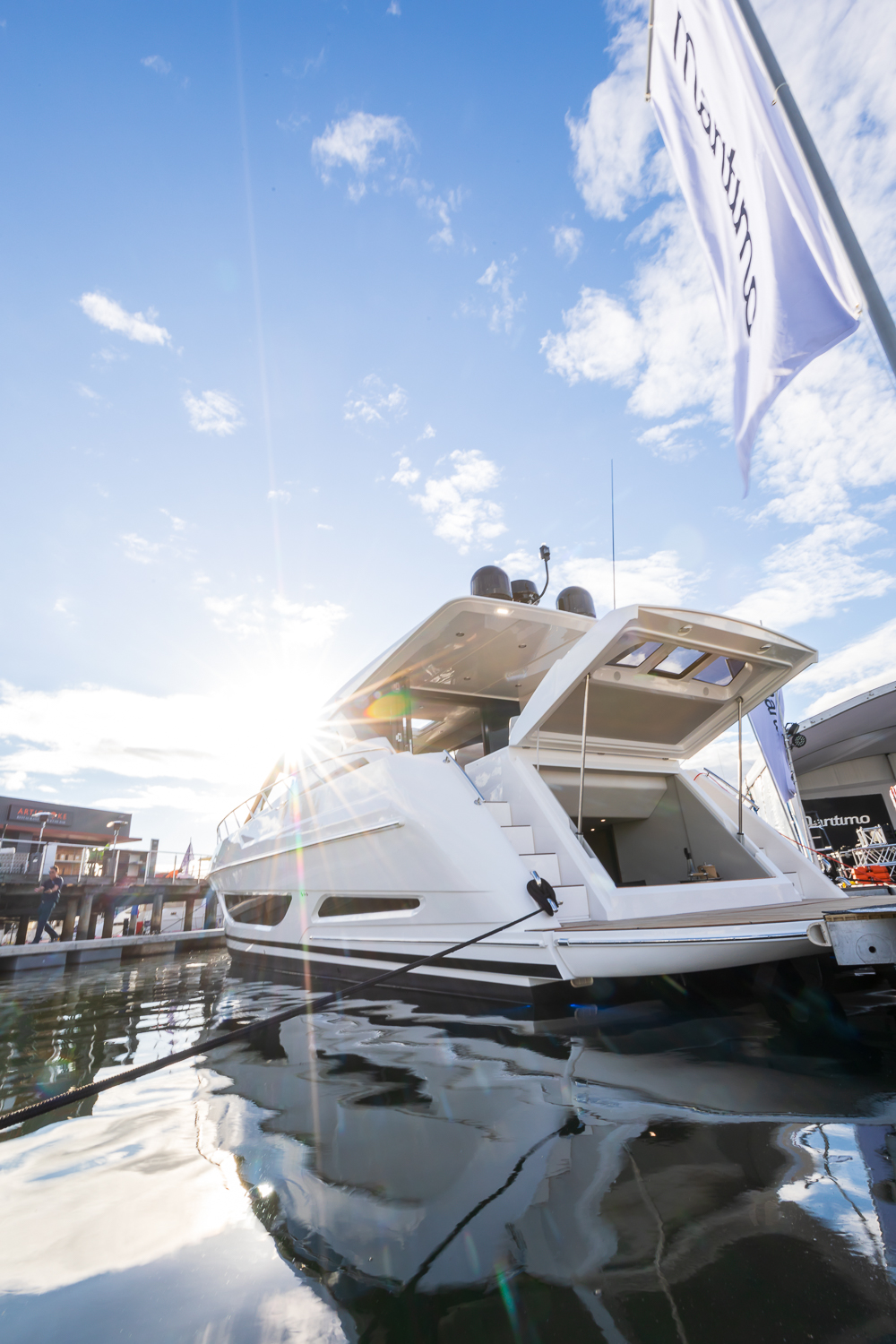 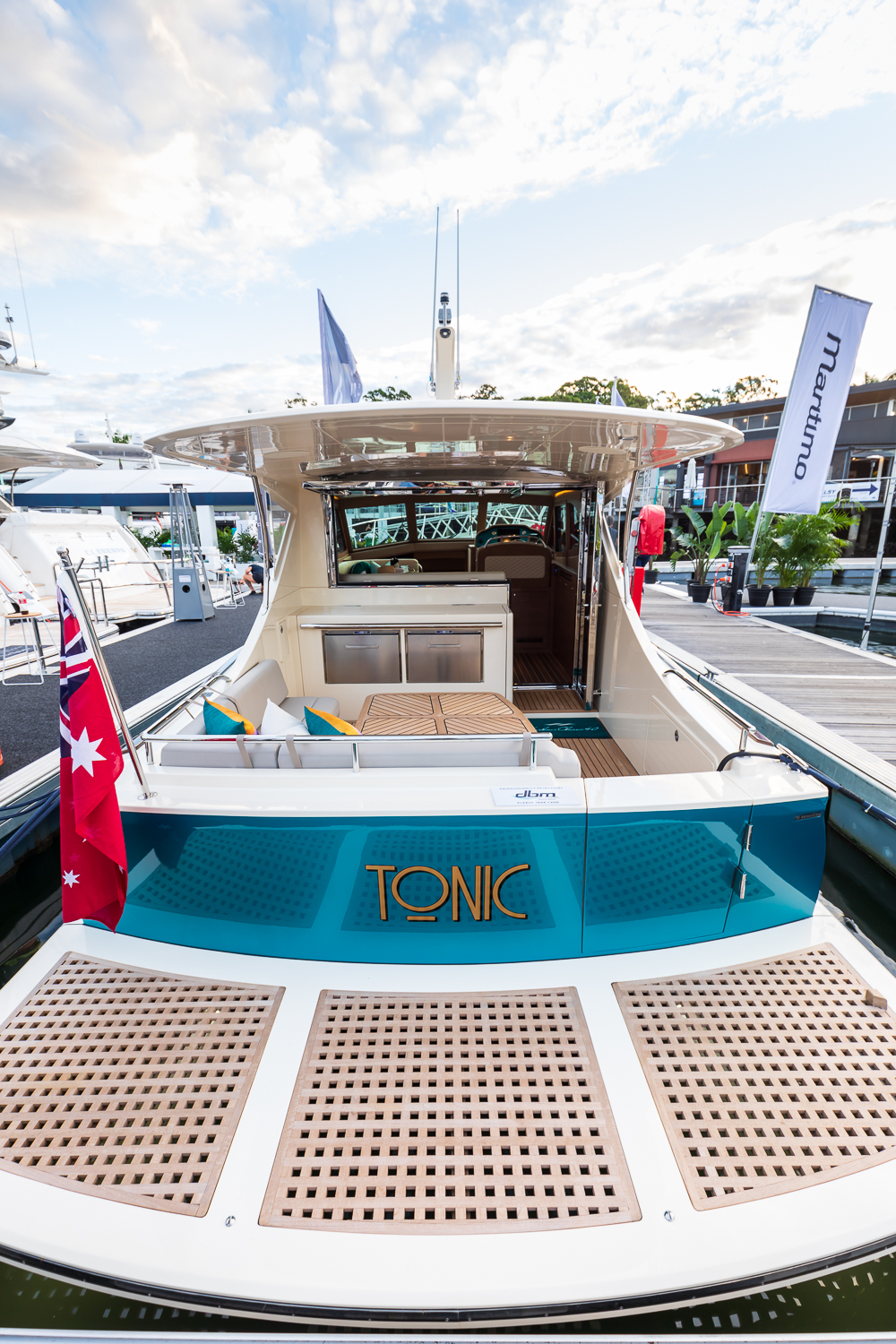 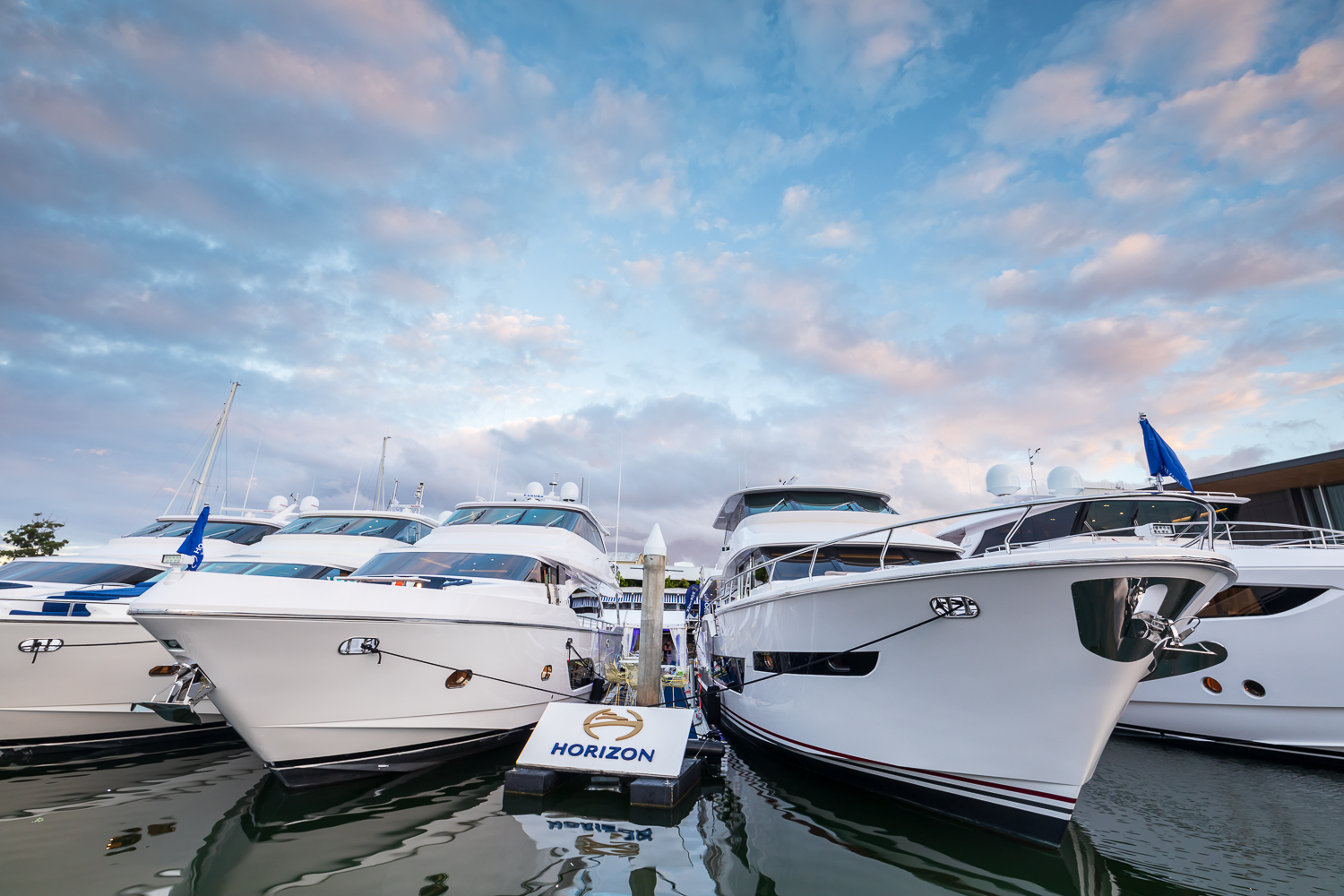 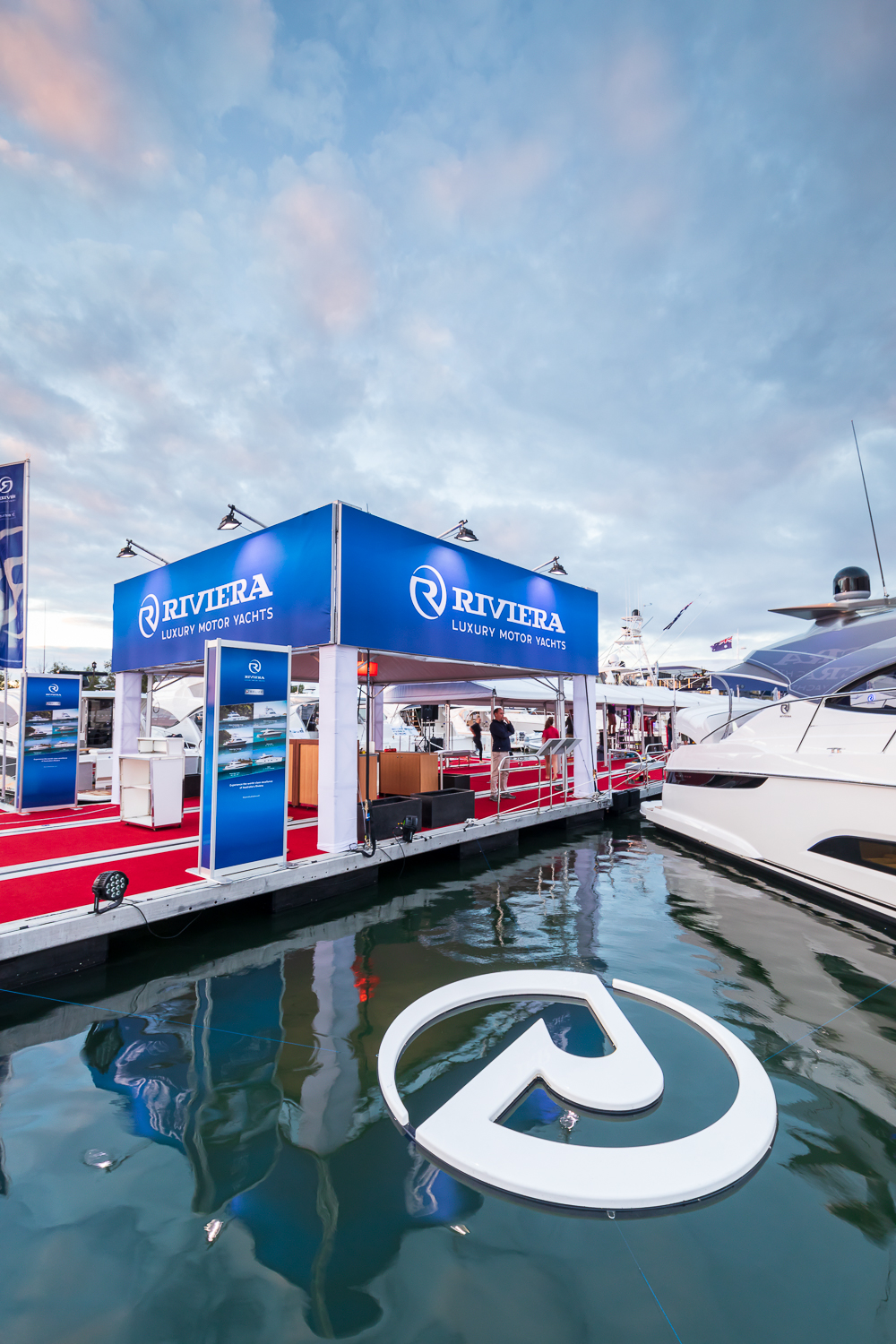 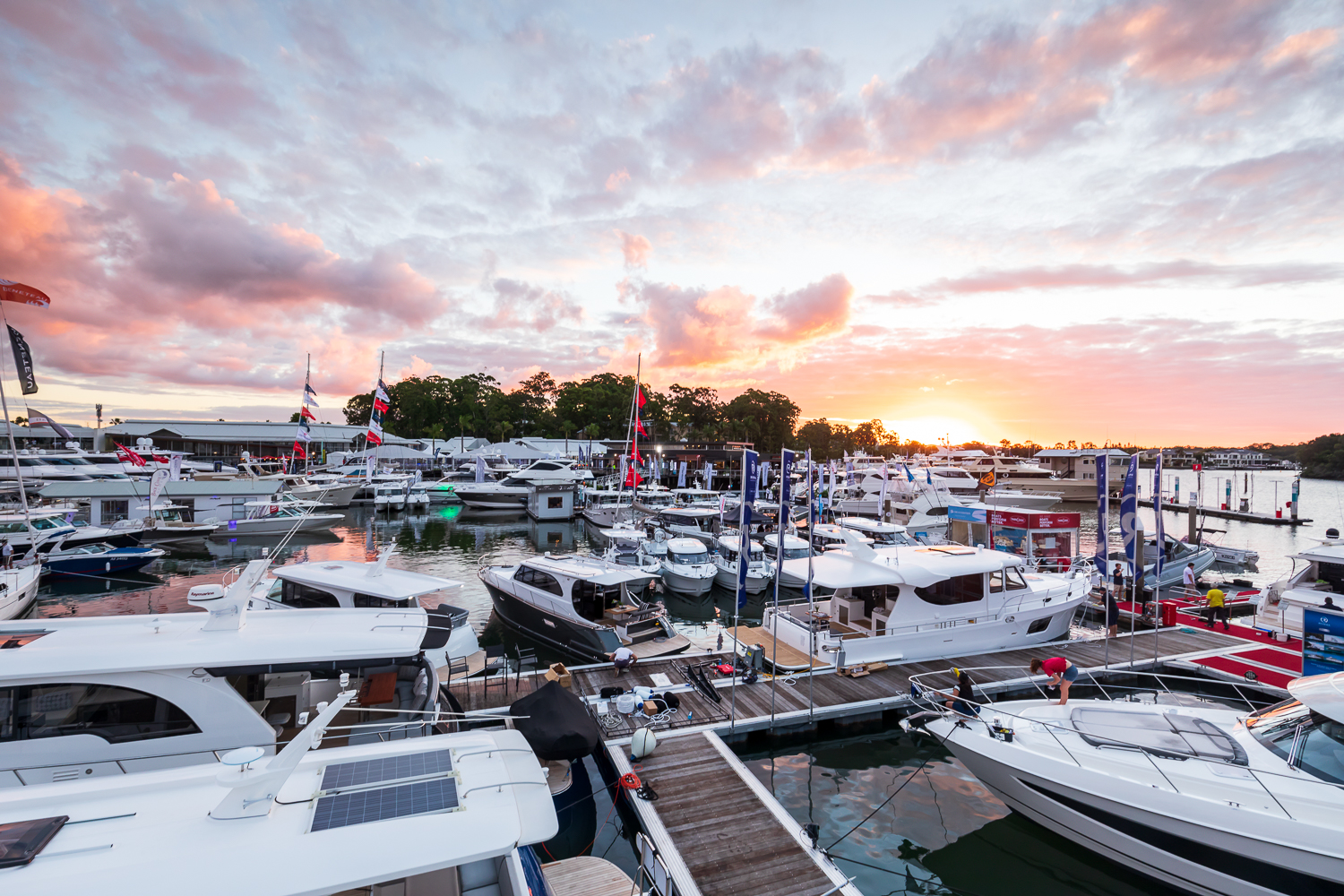 Palm Beach Motor Yachts (PBMY) hosted the premiere of the Palm Beach GT50, along with the PB50 classic and the 2019 PB65 Fly.

PBMY CEO Mark Richards said SCIBS 2019 was the company’s best show for “a few years”, which he attributed to “excellent product and people, and good election results.

“It has been very positive for us, with a few sales and a lot of leads to follow up,” he said.

Leading luxury cruiser manufacturer Maritimo also announced SCIBS 2019 a major success, with multiple sales across its product line, including a couple of X50s and a few flybridge models.

Maritimo CEO Garth Corbitt said the total number of sales would not be known for several weeks as current deals are negotiated and finalised, and buyers conduct sea trials.

“With many millions of dollars of deals finalised and more pending, our forward order pipeline is extremely healthy.”

At its purpose-built Riviera Yacht Club, Riviera hosted owners and guests for its annual Riviera Festival of Boating, which attracted about 700 attendees from across the world for three days of education and socialising.

The massive 12-boat line-up included the 54 Enclosed Flybridge, Riviera 4800 Series II, 5400 and 6000 Platinum Edition Sport Yachts – all of which attracted a slew of new owners.

“We are extremely happy to welcome lots of new owners into the Riv family,” Riviera’s Stephen Milne said. “There was a great response to our new product and a positive sentiment among visitors.”

“We met many new customers to Bentley as we showcased the new Continental GT Convertible and celebrated 100 extraordinary years of Bentley.”

Whitehaven Motor Yachts and Integrity welcomed hundreds of visitors to their stand, showcasing the brilliant blue Harbour Classic 40, along with two Whitehavens and a line-up of Integrity Motor Yachts.

“We have been pleased with the numbers and quality of the crowds,” Whitehaven co-owner Bruce Scott said.

“There has been great interest in our offering and we have several sea trials planned for the week ahead, which we’re confident will convert to sales over time”.

“The show was an outstanding success for Multihull Solutions, particularly with the highly anticipated launch of the new range of Iliad Catamarans,” Director Mark Elkington said.

“The Iliad 50 showcased at SCIBS was sold five minutes prior to its official launch on Friday night, and two additional orders were placed on the 50 the next day. In addition, an Iliad 60 was placed under contract at the show and strong interest was registered in the Iliad 70 and 90.”

Sirocco Marine North, representing BRIG RIBS, Williams Jet Tenders and its own brand, Sirocco, had “an absolute ripper of a show”, according to Dealer Principal Dylan Lopez.

“This brilliant weather brought the people out and they were super enthusiastic,” he said. “It has been a brilliant show for us. We have sold 17 BRIGS, 15 Siroccos, three Williams and The Sealegs 9-metre Interceptor, with around 50 strong leads to pursue next week.”

The four-day festival of boating was also a winner for Sanctuary Cove Marina, according to General Manager Steve Sammes.

“It’s been an exciting four days at the boat show and the team has been overwhelmed with the level of interest at berthing at Sanctuary Cove Marina and with customers excited to reap the benefits of our new platinum program,” he said.