Award winning yacht designer Ron Holland drew his first yacht at 19 years of age, during his boat building apprenticeship in Auckland. After establishing Ron Holland Yacht Design in Ireland in 1974, he rapidly made a name for himself as one of the most successful and sought-after designers in the highly competitive world of international ocean racing, before advancing to bigger things.

His seminal influence on the then-new category of sailing superyachts, those toys of the rich and super-rich, brought him fresh success, and an introduction to a world of fascinating international personalities: business tycoons, royalty and rock stars.

For over 50 years Ron’s innovative designs have repeatedly shaken up the world of sailing. Ron Holland published his memoir “All The Oceans” in 2018, it is a Foreword Reviews 2018 INDIE Awards Winner, taking silver in the Travel category.

Join Ron, at the Royal Prince Alfred Yacht Club on Saturday February 15, 2020 for a lively presentation with Q&A. Signed copies of his memoir All The Oceans, Designing by the Seat of my Pants, will be available at this event. 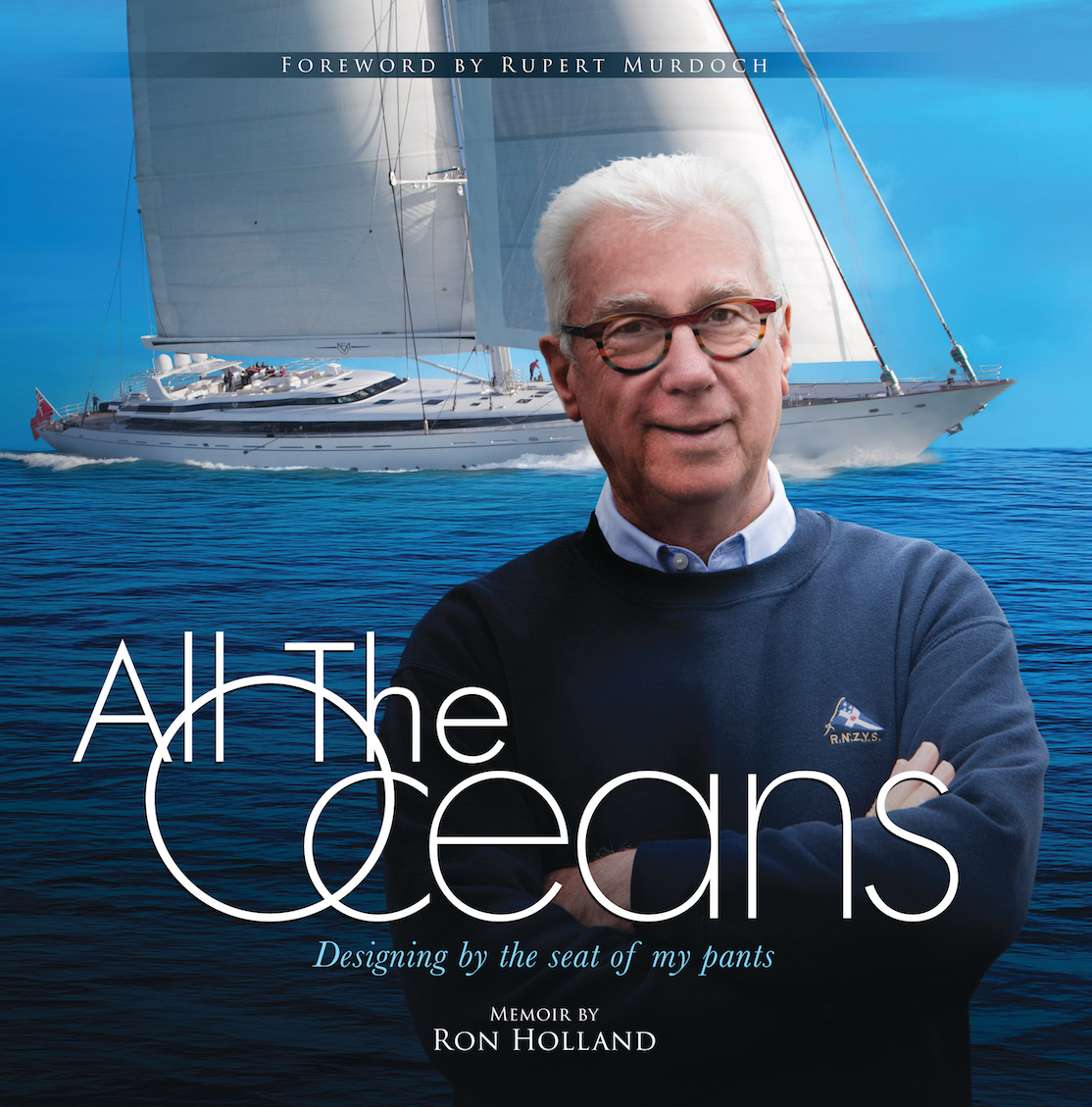