Intrepid spirits in line for the GCCM Voyage Award to be presented at the 2019 ASMEX Conference. 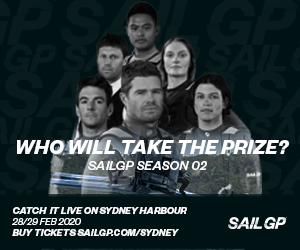 Launched in 2018, the Voyager Award is the pinnacle of Superyacht Australia’s industry awards announced at the annual ASMEX Conference held each May. This coveted award recognises the yachts and crew who have developed and delivered exciting and unique cruising itineraries in Australian waters.

Gold Coast City Marina and Shipyard (GCCM) will be the naming sponsor of the 2019 Voyage Award.

“This award celebrates the intrepid, groundbreaking and experience-driven leaders in the fleet of Australian superyachts and that fits perfectly within the vision of GCCM,” explained CEO, Mr Trenton Gay.

The winner of the Voyager Award will be announced at the Australian Marine Industry Awards Gala Dinner on Tuesday 21 May as part of the 2019 ASMEX conference, to the superyacht who completed the most inspirational cruise in Australian waters between January 2018 – 22nd March 2019.

“We are delighted that GCCM see the opportunity in this award and have chosen to sponsor it, said AIMEX and Superyacht Australia’s CEO, Mr David Good. 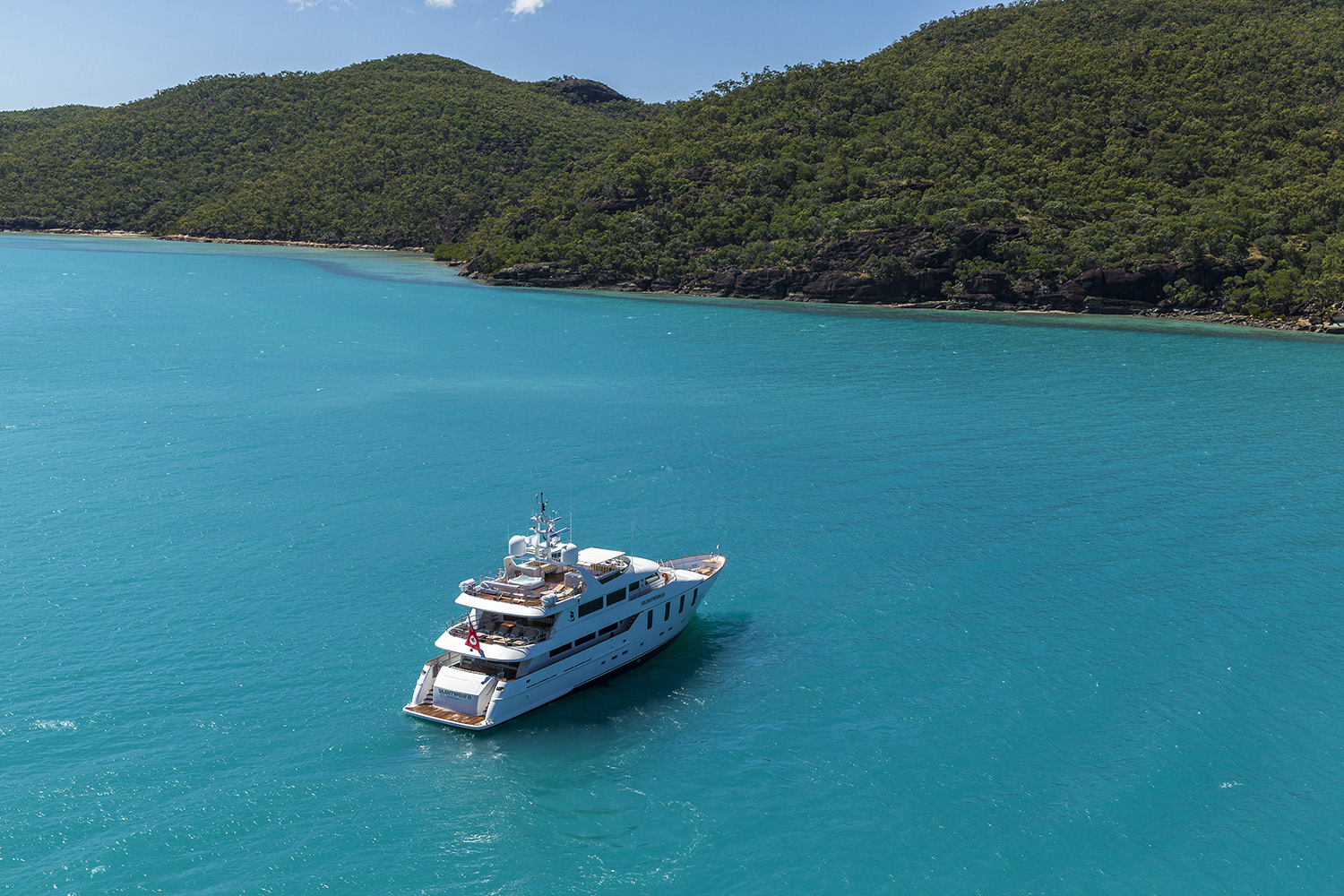 ” It is truly remarkable the experience superyacht guests can have in this country through renowned locations from Sydney, the Great Barrier Reef, Tasmania, Kimberley Region to islands of Coral Sea.

“The panel of judges were impressed by the 2019 Voyager Awards entrants in both the quality of the vessels and the unique and amazing experiences these vessels offered,”

Superyacht Australia is the peak industry body for the Australian superyacht industry charged with promoting the capability of the players and destination to the global industry as well as acting as a conduit to the halls of government. GCCM has been a member of Superyacht Australia since its inception, playing an integral role in its development back in 2000 when both the association and facility were launched.

“We passionately believe in Product Australia both as a refit, repair and build location as well as cruising destination for the international fleet of yachts. We have lived this for nearly 20 years. We are also a great believer in the charter of Superyacht Australia,” continued Mr Gay.

GCCM opened its doors in 2000 and was the first facility of its kind in the Australian market. Modelled on the ‘marketplace’ shipyard format, it has grown to be the most awarded marina and shipyard in Australia receiving accolades from Superyacht Australia, AIMEX and Marina Industries Association.

The Voyager Award is just one of the awards presented on the night. The accolades aim to celebrate the manufacturers, designers, service providers and operators who make up the Australian marine and yachting industry.