A patchwork of characters

For Autumn Winter 2018, Salvatore Ferragamo has presented both the Ferragamo woman, and the Ferragamo man – inviting a broad community of models to reflect the glorious multiplicity of today in a patchwork of characters under the creative direction of Paul Andrew.

The new ‘Ferragaristocracy’ as imagined by Andrew is defined by its commitment to progress – because to embrace change is the key to success in contemporary culture.

Andrew says: “One of the original inspirations of the collection featured in this campaign was the Duchess of Devonshire – a formidable personification of old- school elegance and privilege.” 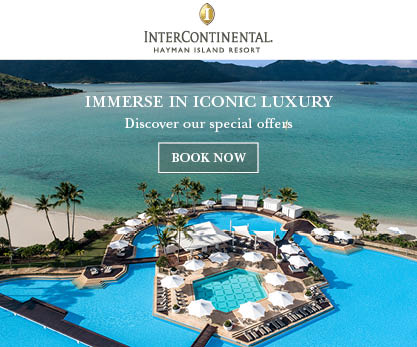 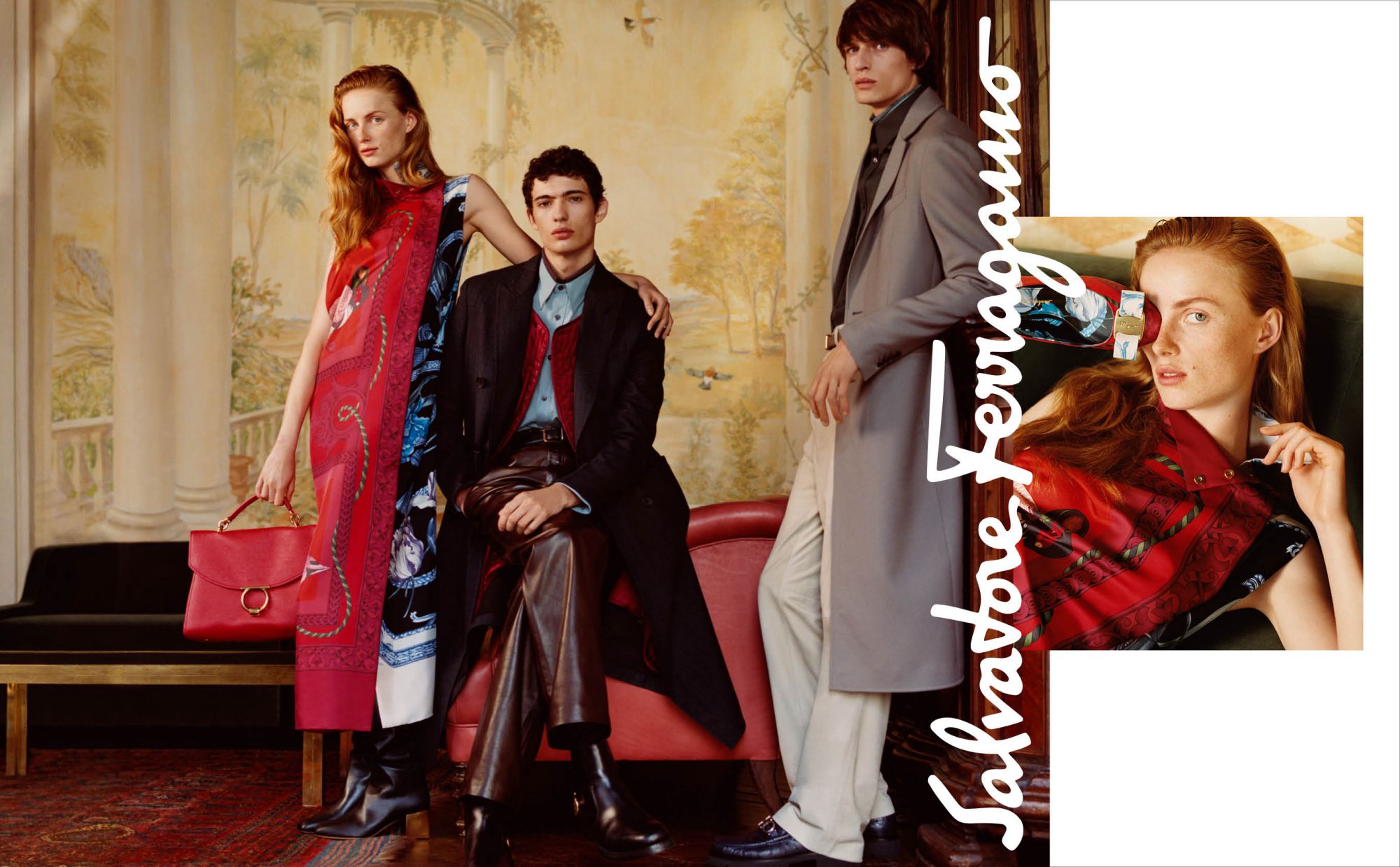 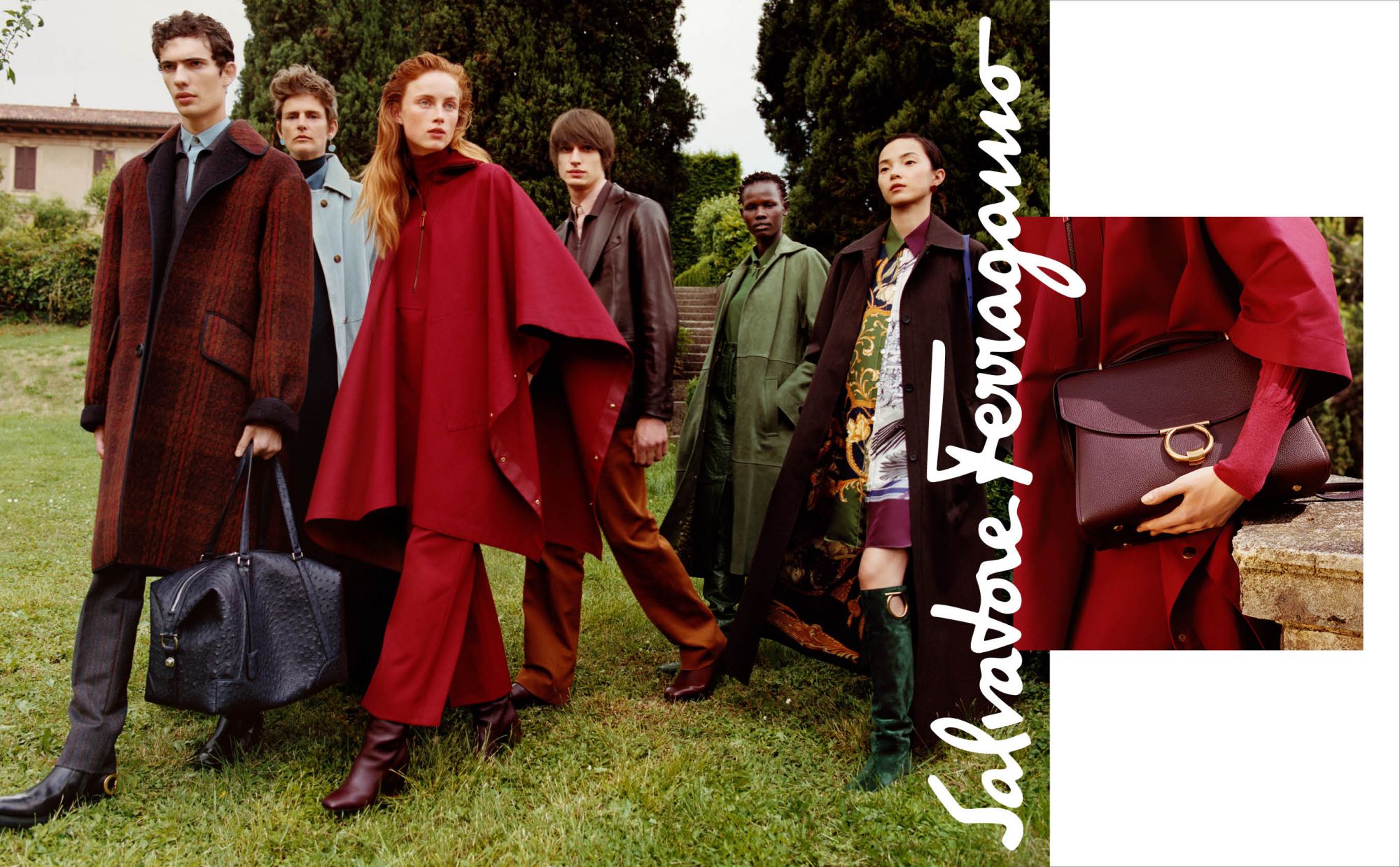 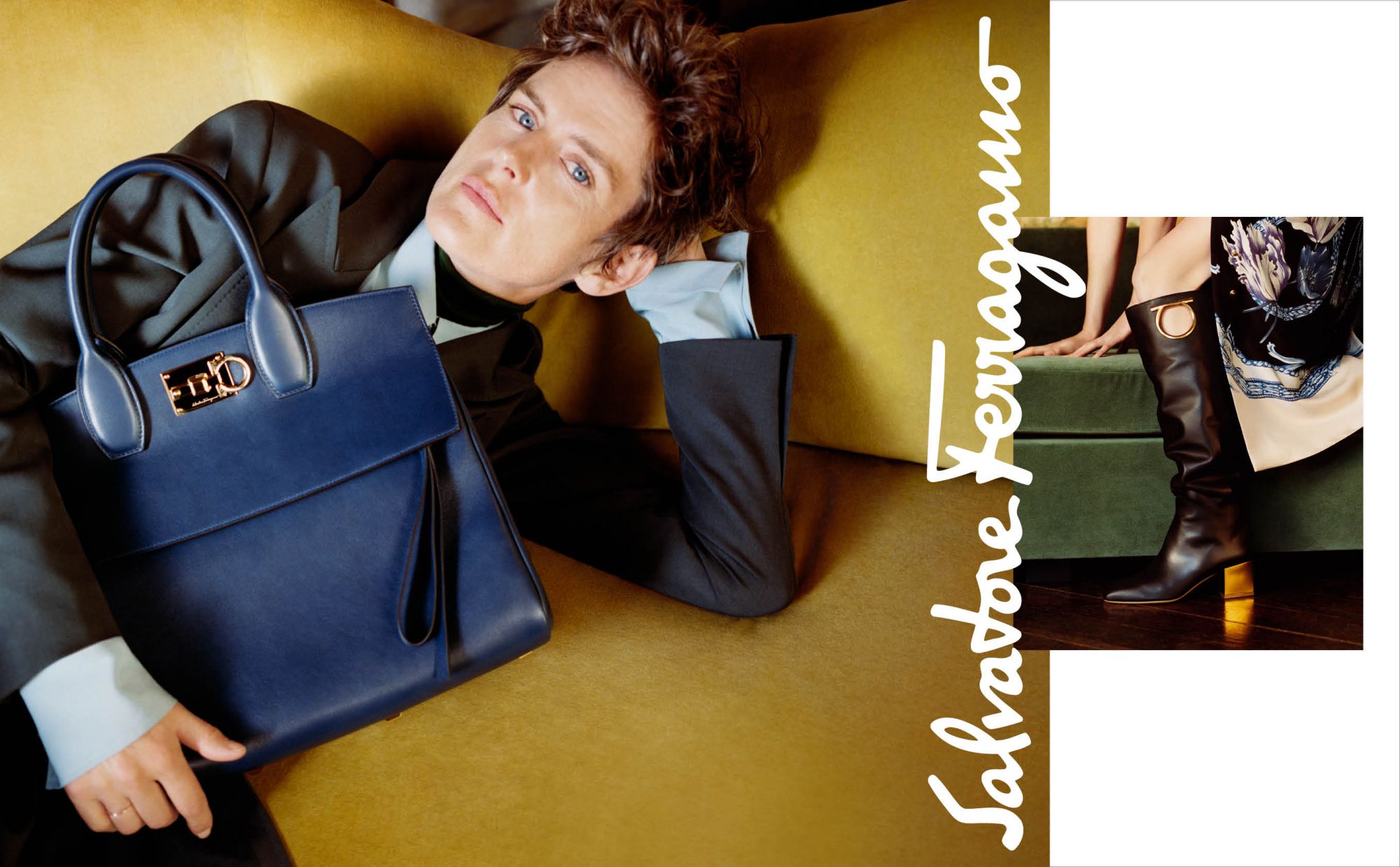 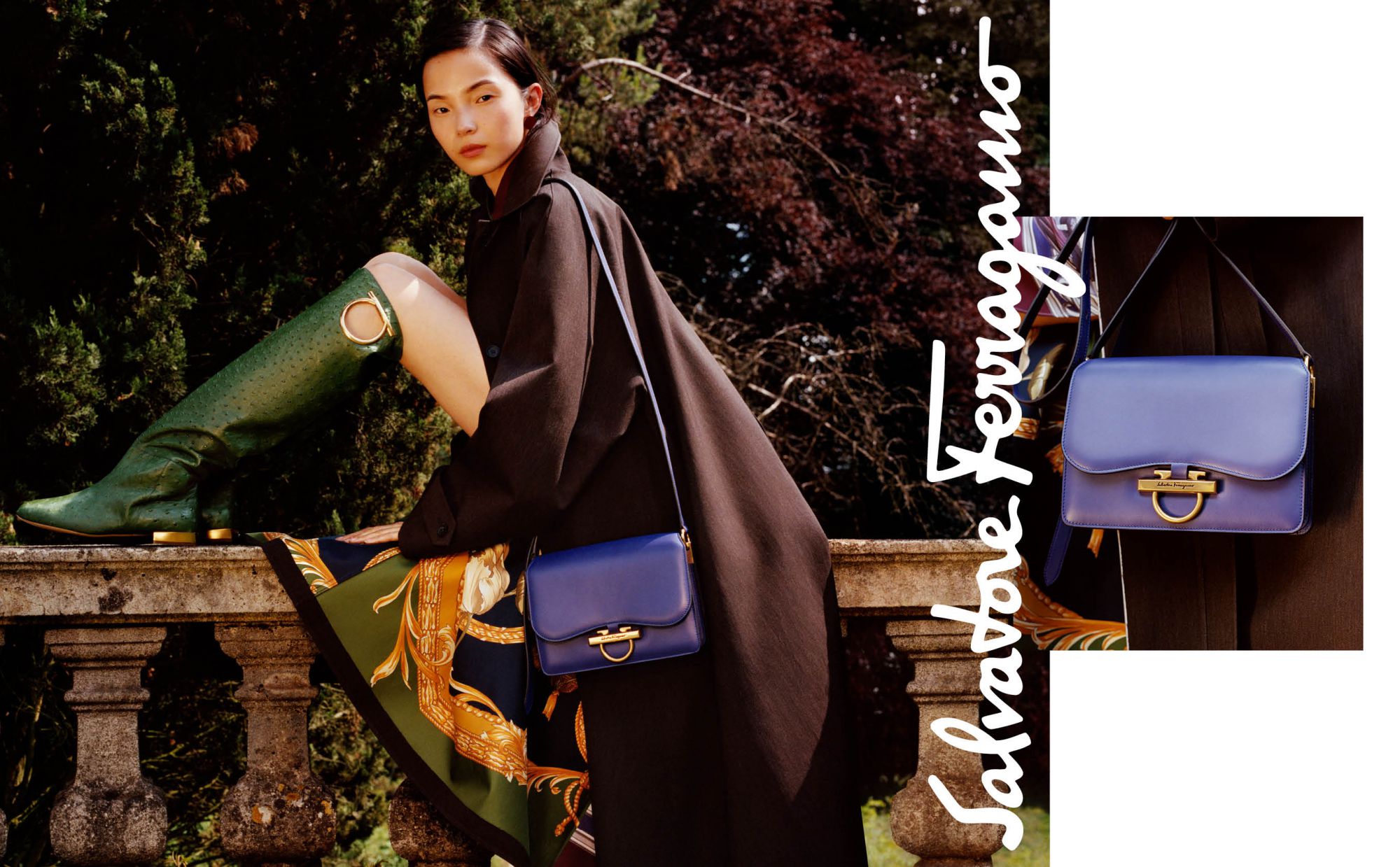 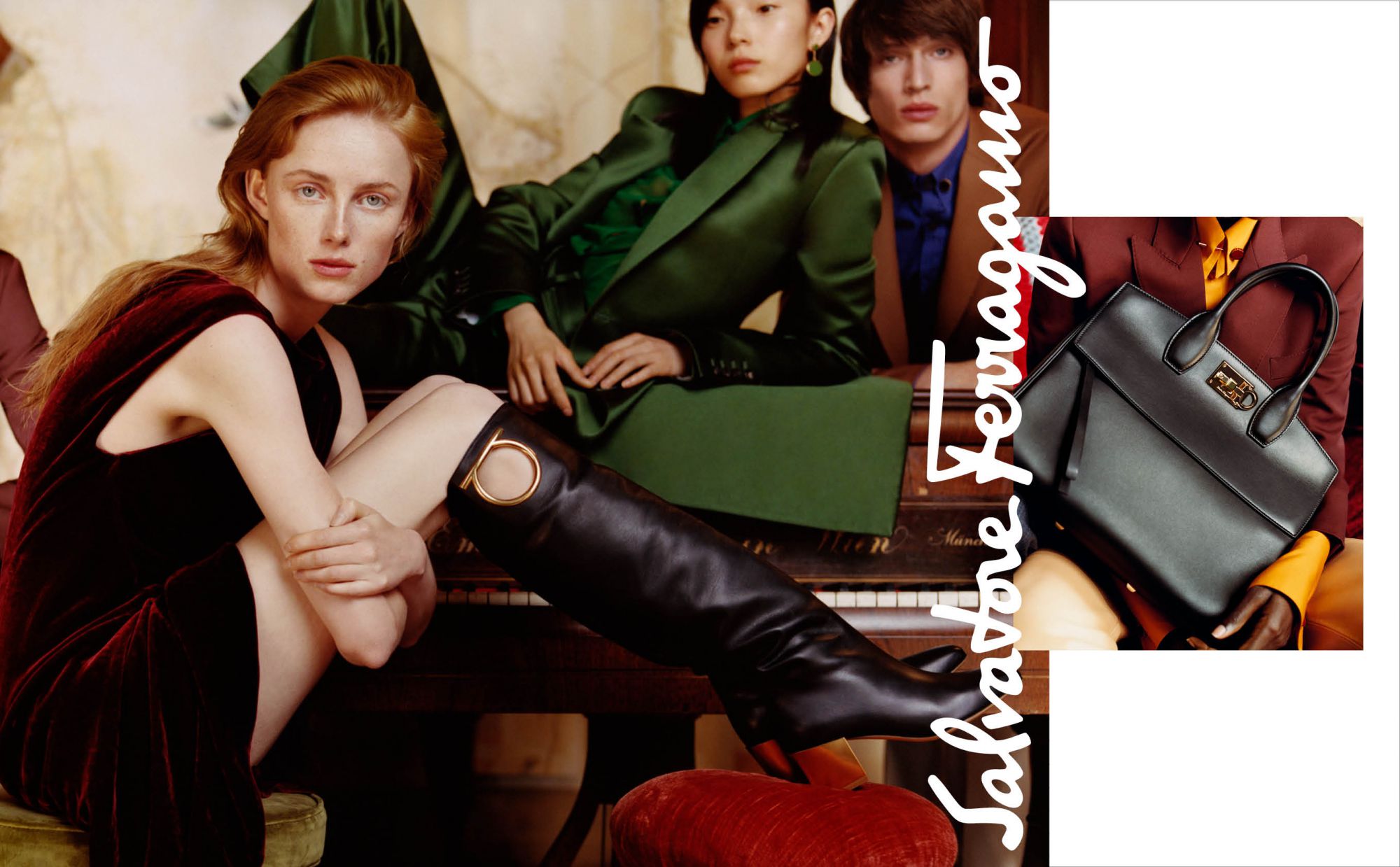 “And her grand-daughter Stella inhabits that refreshed persona with an effortless grace. But in 2018 you don’t have to be to the manor born to have a compelling and stylish manner about you.

Curiosity, taste and a breadth of vision – not a narrowness – is what counts today.”

Harley Weir deploys her realist’s eye and analogue authenticity to present an imagined house-party whose guests hail from across the globe. What’s brought them together? The newly-rebooted Salvatore Ferragamo aesthetic as defined by Andrew in partnership with Menswear Design Director Guillaume Meilland.

Andrew says: “I want Ferragamo to assert a distinctly special voice. The best way to do that is to be collaborative, inclusive and open – which is why I’m so excited to be working alongside talents like Guillaume, Harley, and this powerful cast of models. Together we’ve found a harmony that truly reflects the bold and positive change that’s afoot at Salvatore Ferragamo.”