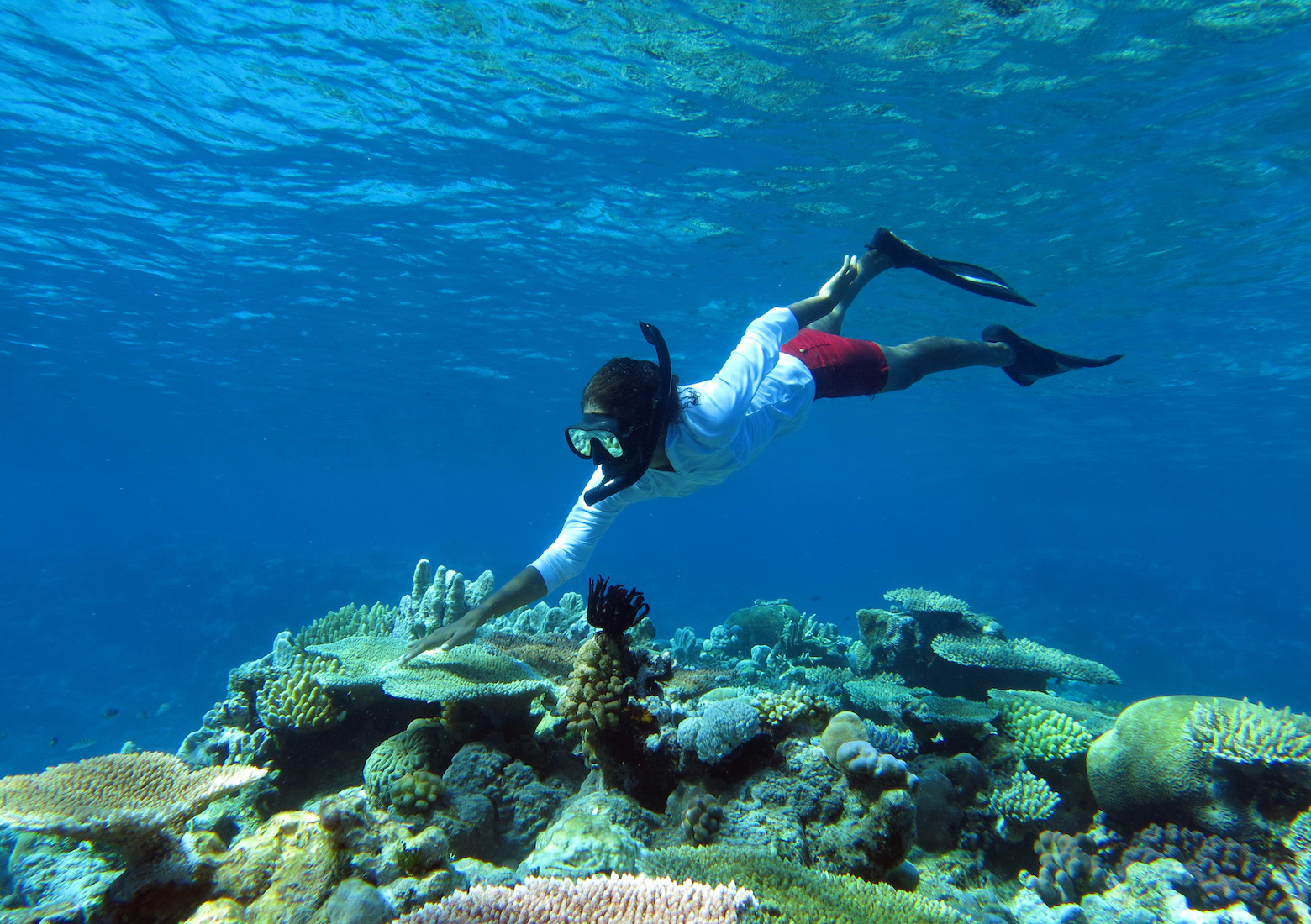 We chat with Dr Andy Lewis, passionate founder and CEO of the Coral Sea Foundation, who – with a crack team of marine scientists and sailors behind him – is unrolling bold strategies to protect the most vibrant, biodiverse reefs in the world. 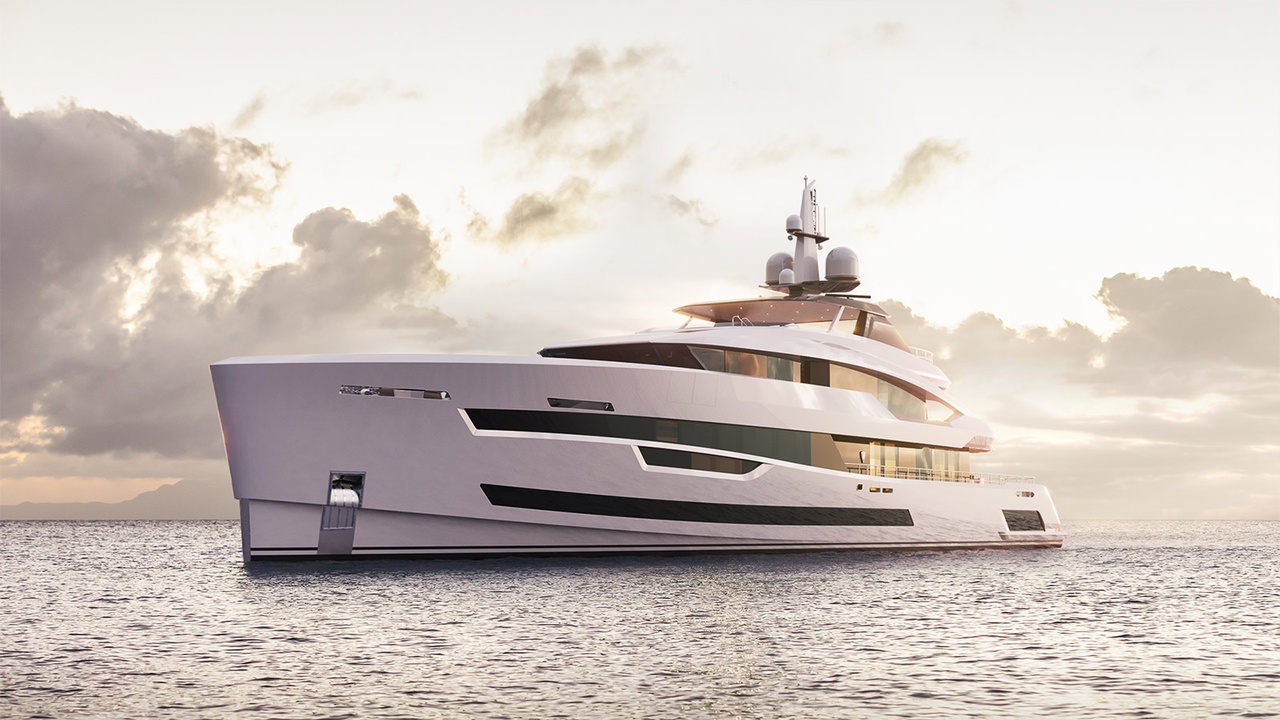 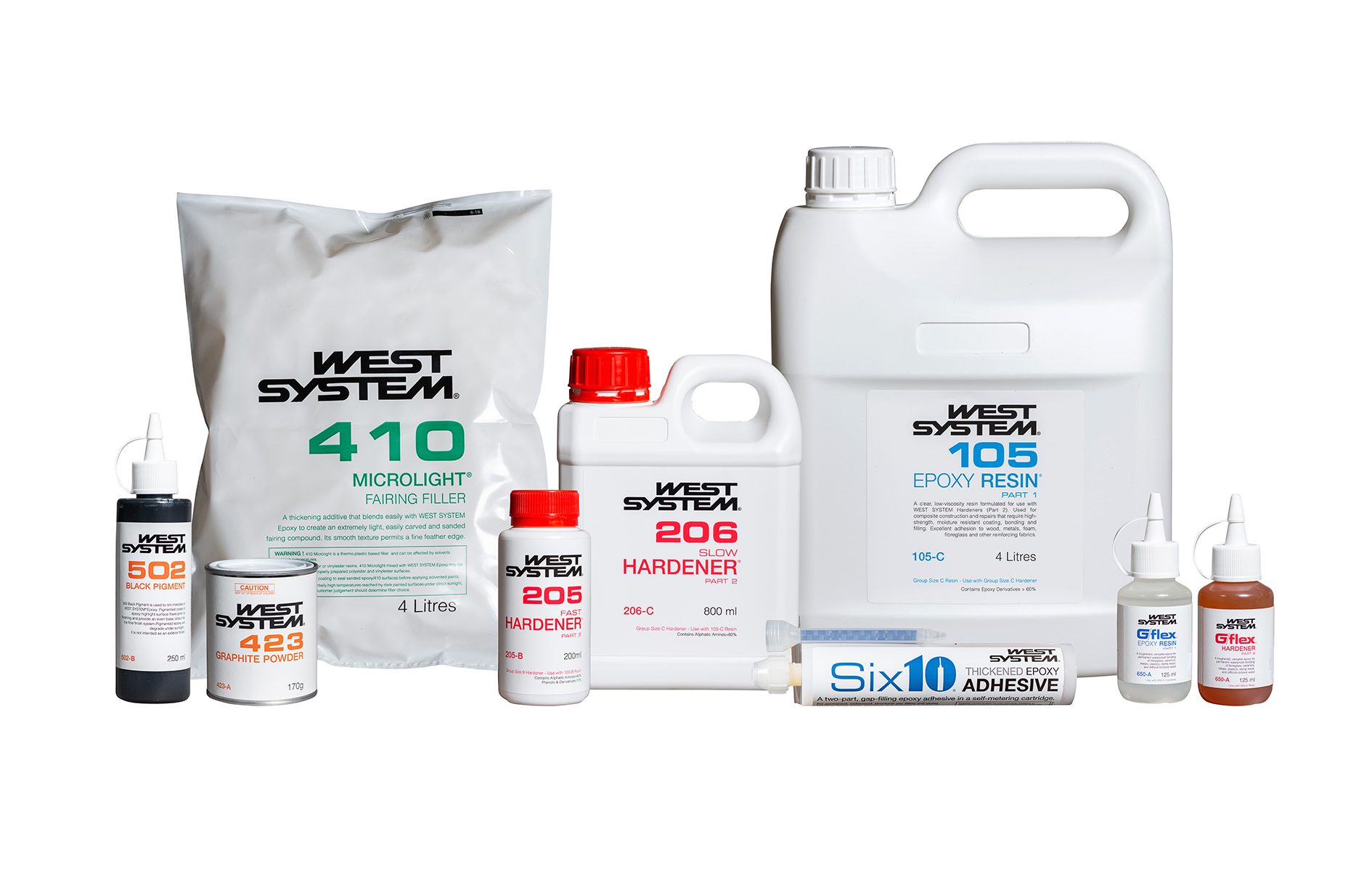 ATL Composites has launched a new, local website showcasing the WEST SYSTEM epoxy products, with an array of improved functions for B2B and direct customers. 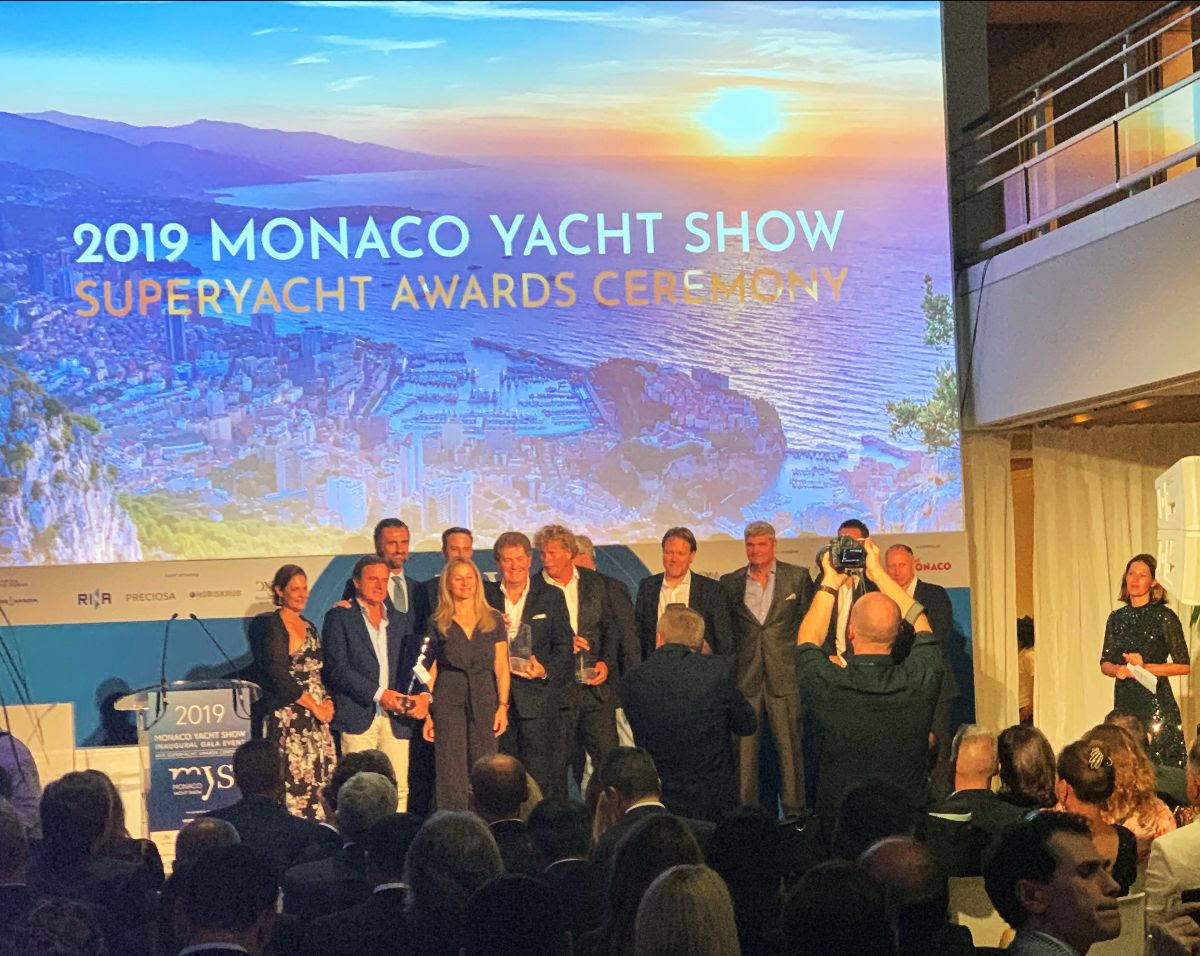 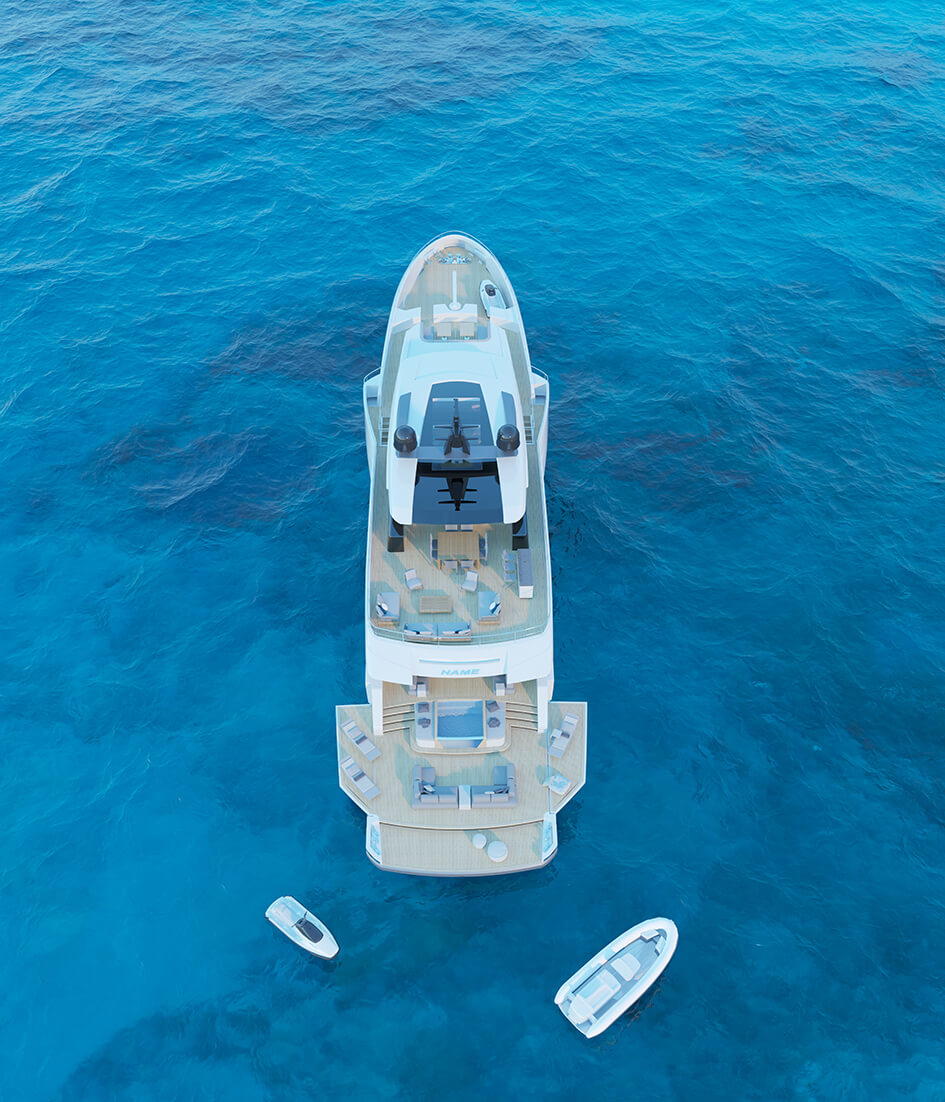 Wider has revealed the brand’s first batch of new projects since its acquisition by Monaco-based company Nautical Hybrid Tech in July. 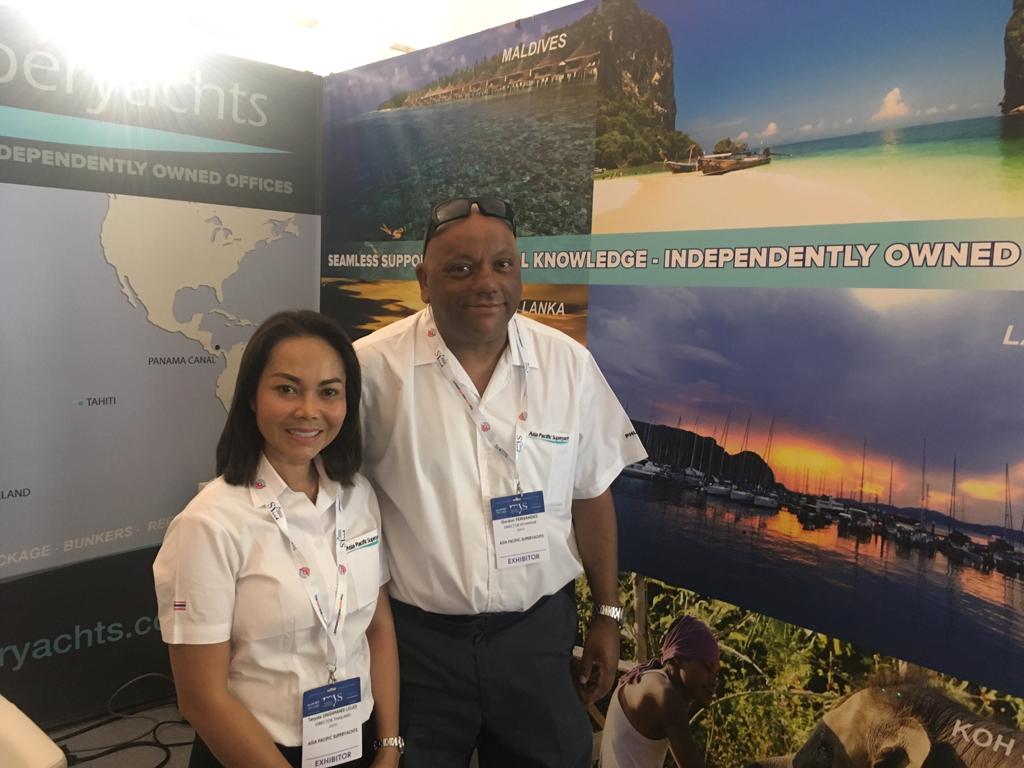 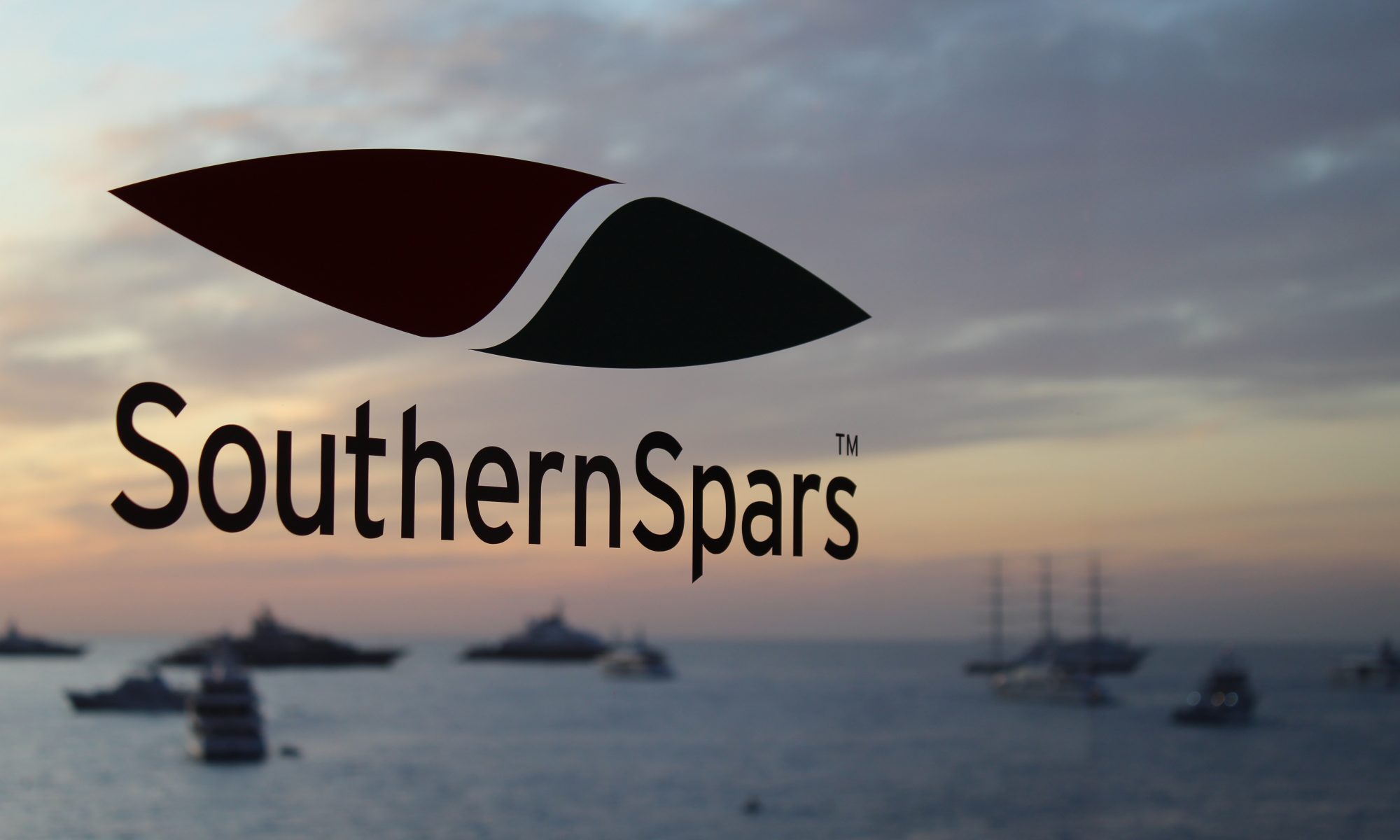 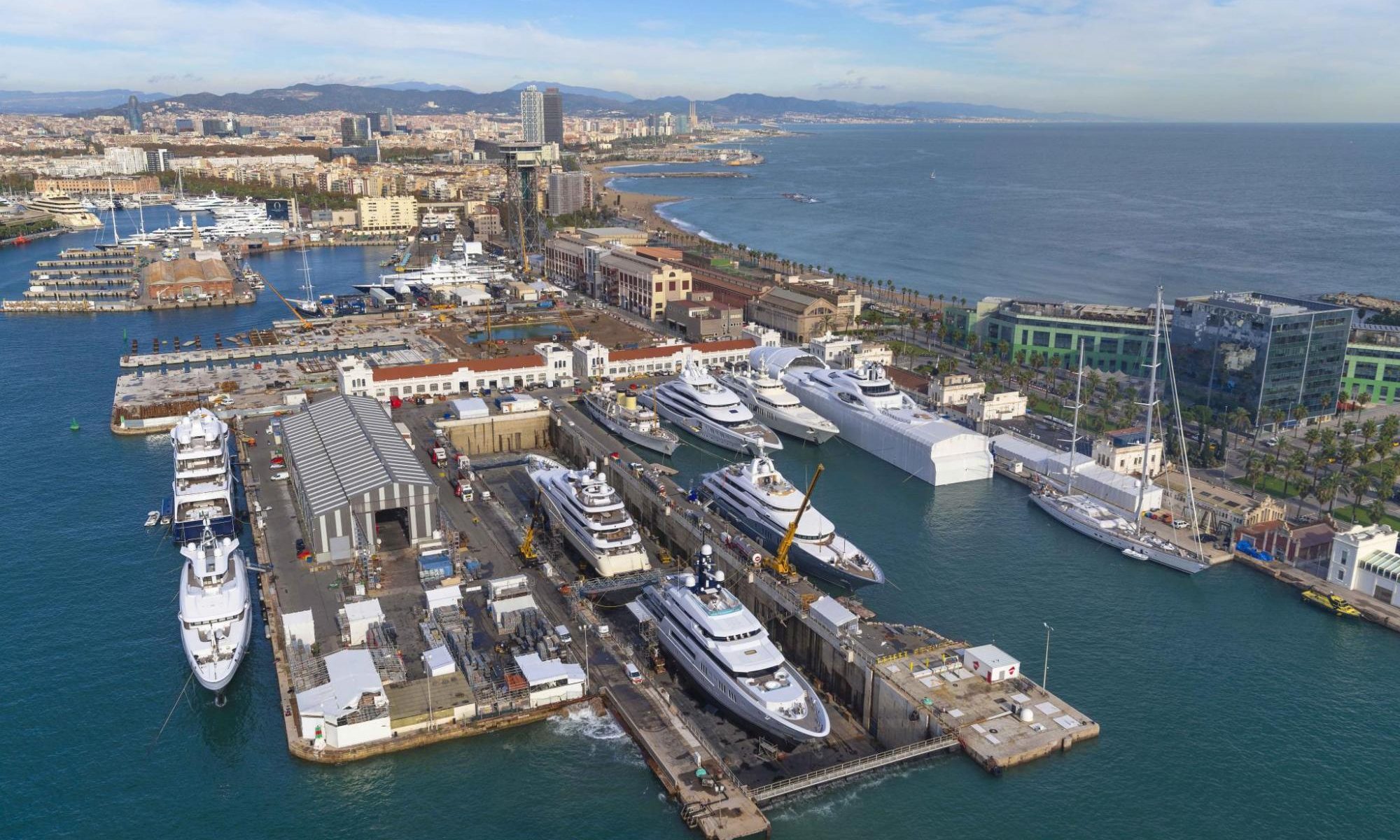 Marina Barcelona 92 (MB92) has announced that Squircle Capital has acquired 77.5 percent of MB92. 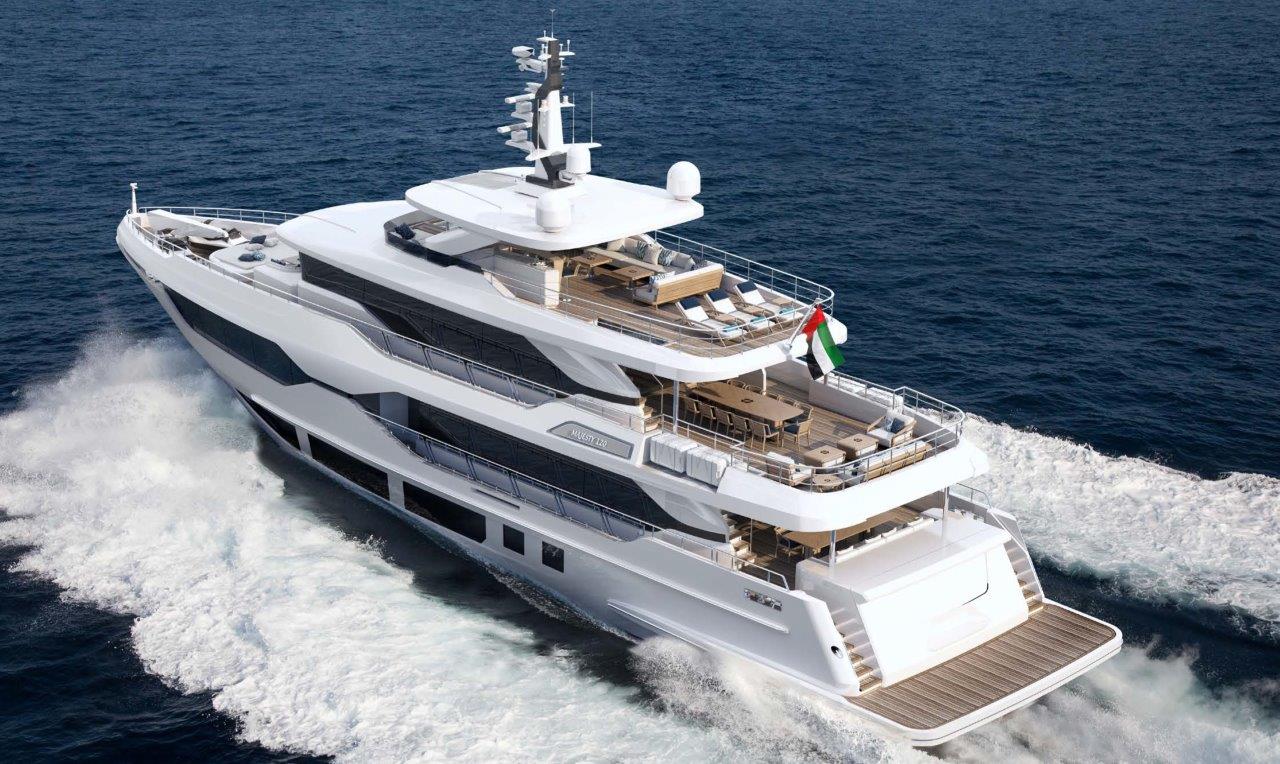 Gulf Craft has revealed its 37-metre, tri-deck Majesty 120 superyacht model, positioned as “a revolution, not only for Gulf Craft but for the entire luxury yacht industry”. 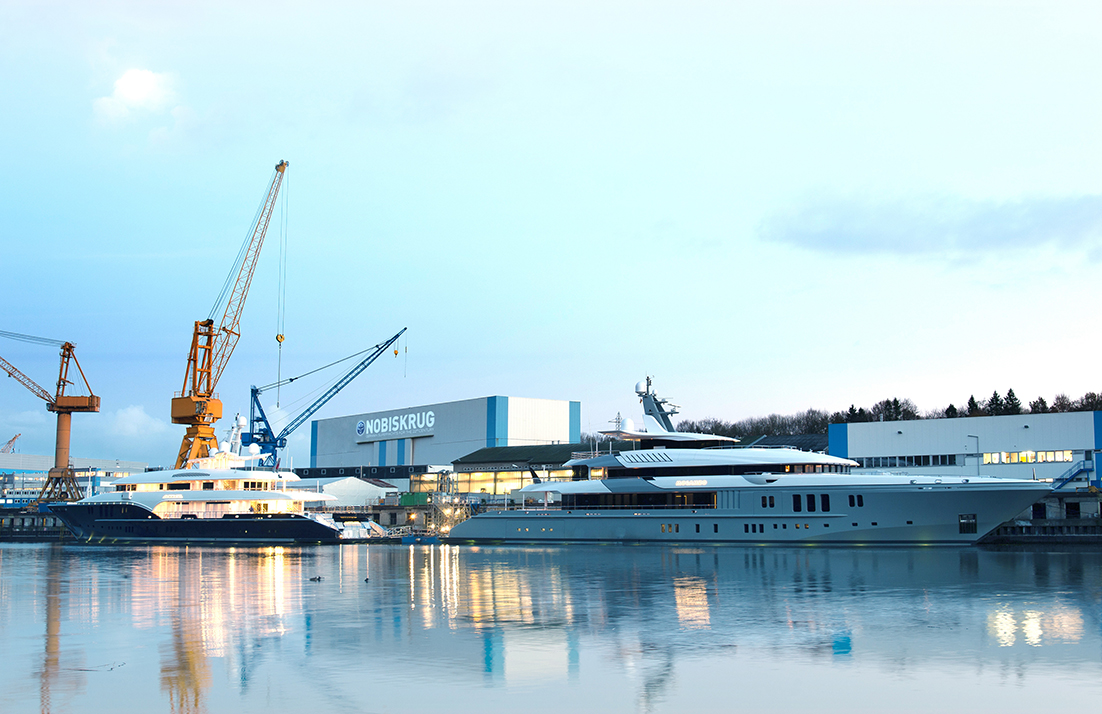 German shipbuilder Nobiskrug has announced the order receipt for a 100-metre plus superyacht, named Project Phoenix 796. 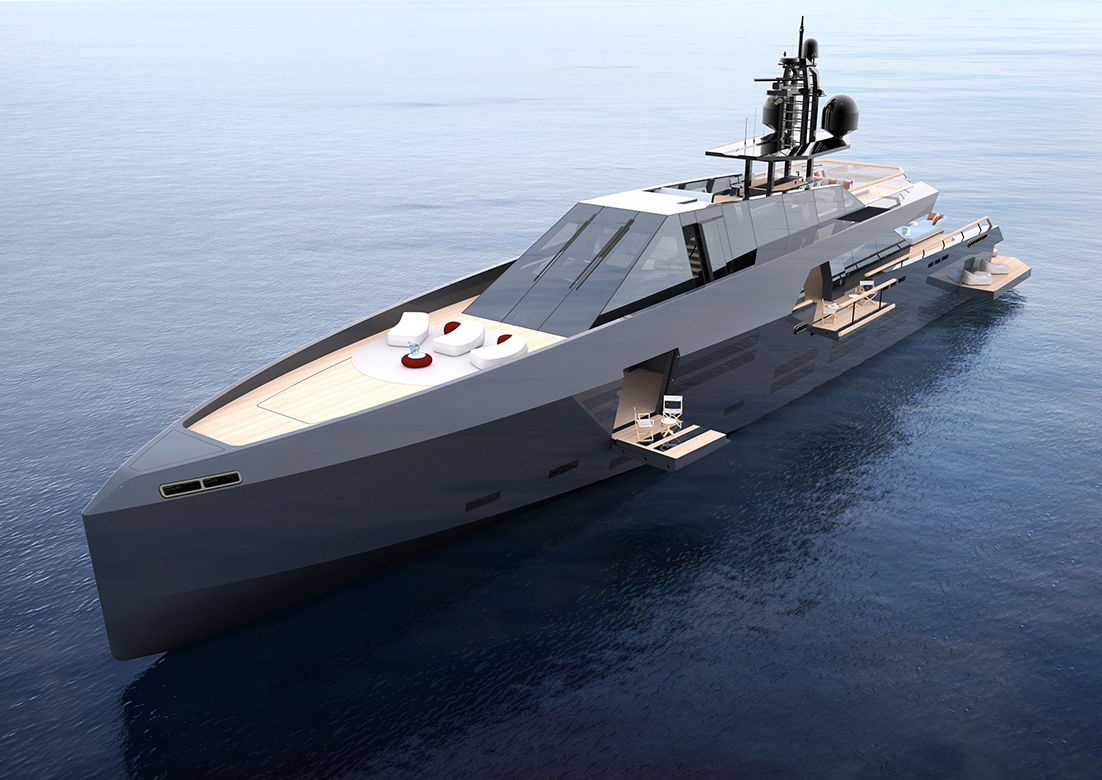 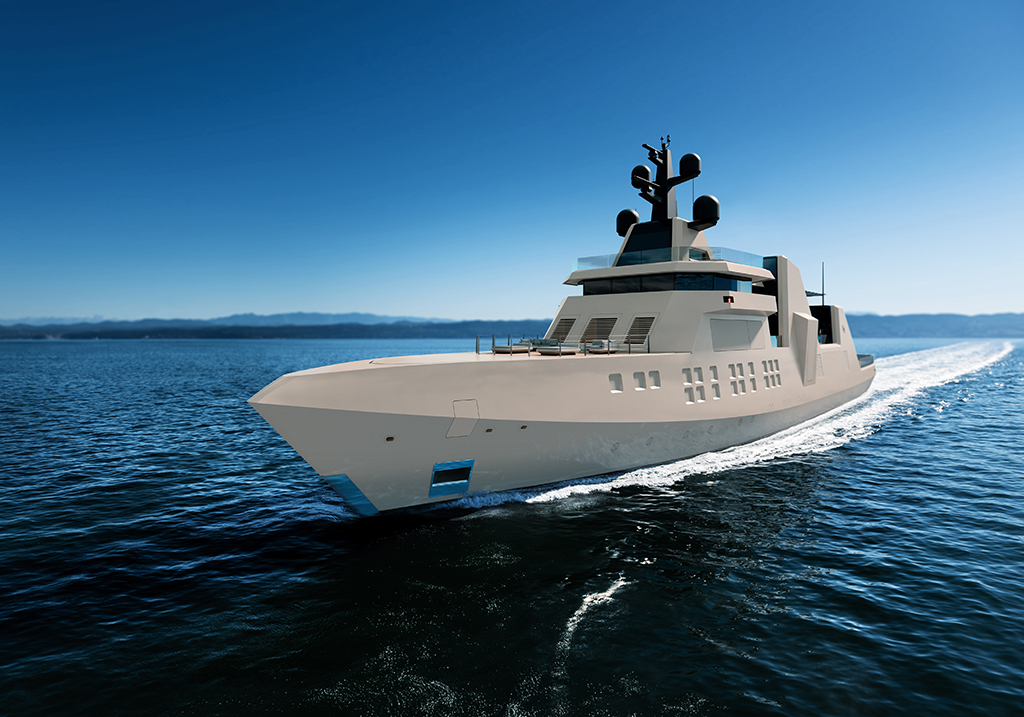 At the start of the Monaco Yacht Show, Fincantieri Yachts introduced “VIS”, a new-generation concept. 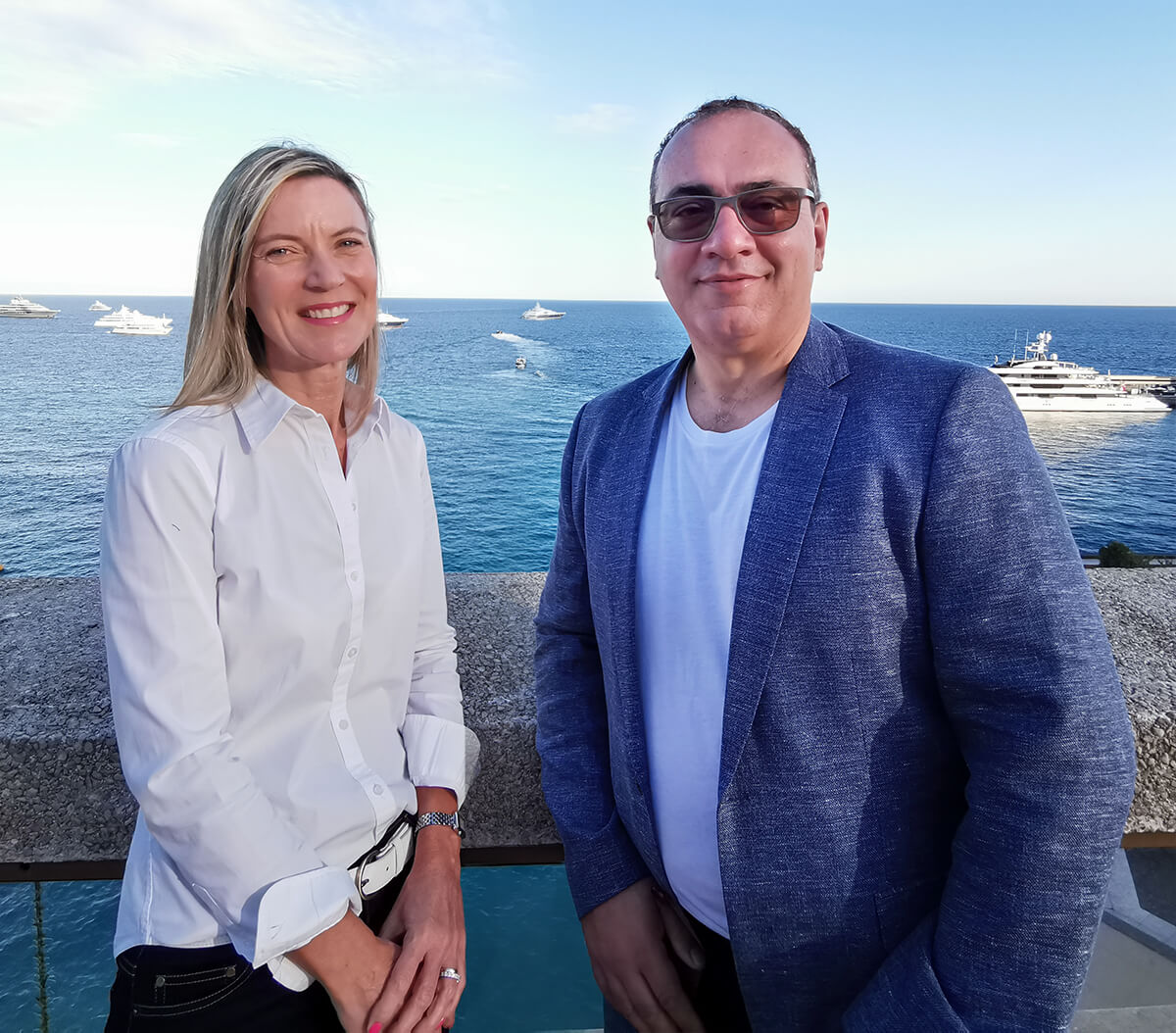 Acclaimed yacht designer, Sam Sorgiovanni has teamed up with Michele Flandin to open a Monaco office. 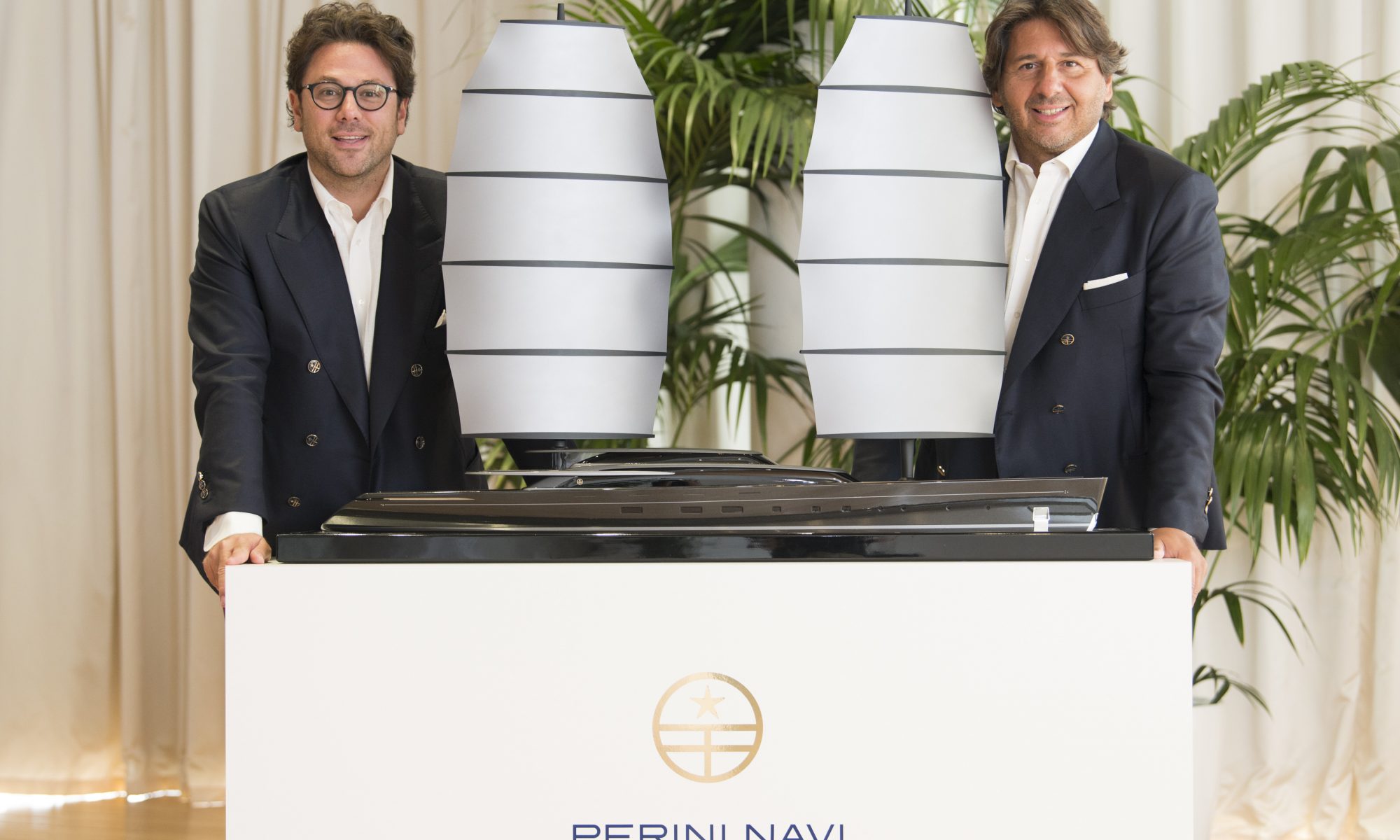 With seven yachts in build and an order book worth 160 million euro, Perini Navi is consolidating its technological and stylistic leadership as it focuses on an innovation-centred future. 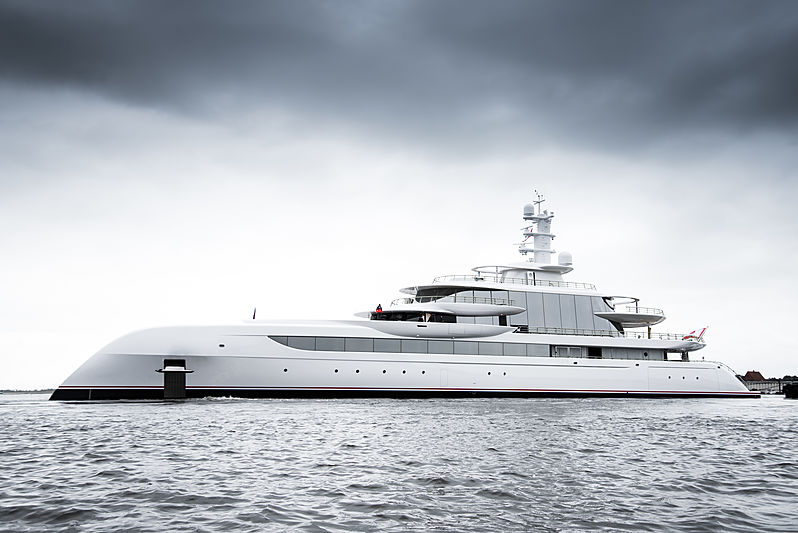 On the eve of the 2019 Monaco Yacht Show, the winners of the sixth MYS Superyacht Awards Ceremony were announced at a glittering gala celebration in the picturesque Principality.