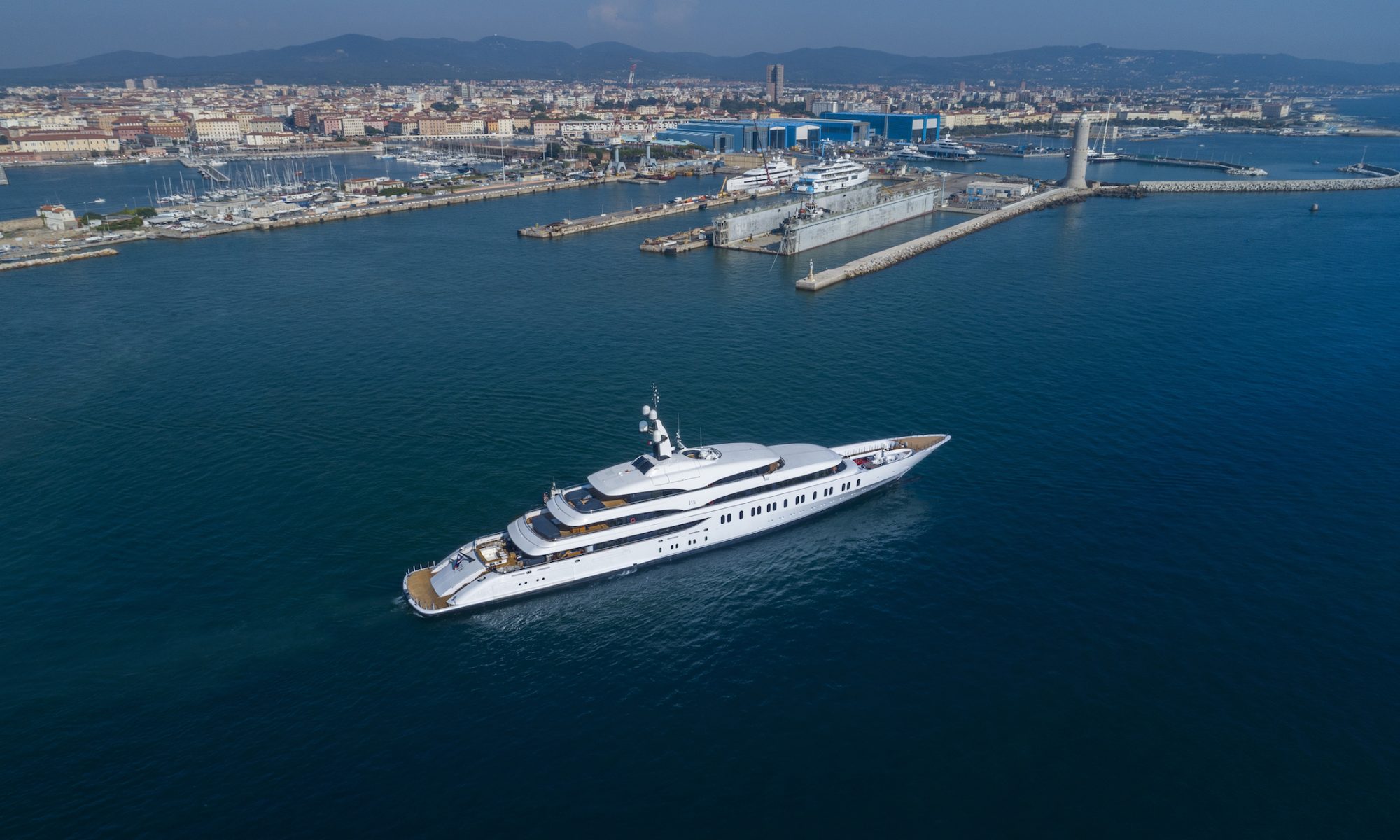 Benetti delivers a new 108-metre superyacht to its new owner. 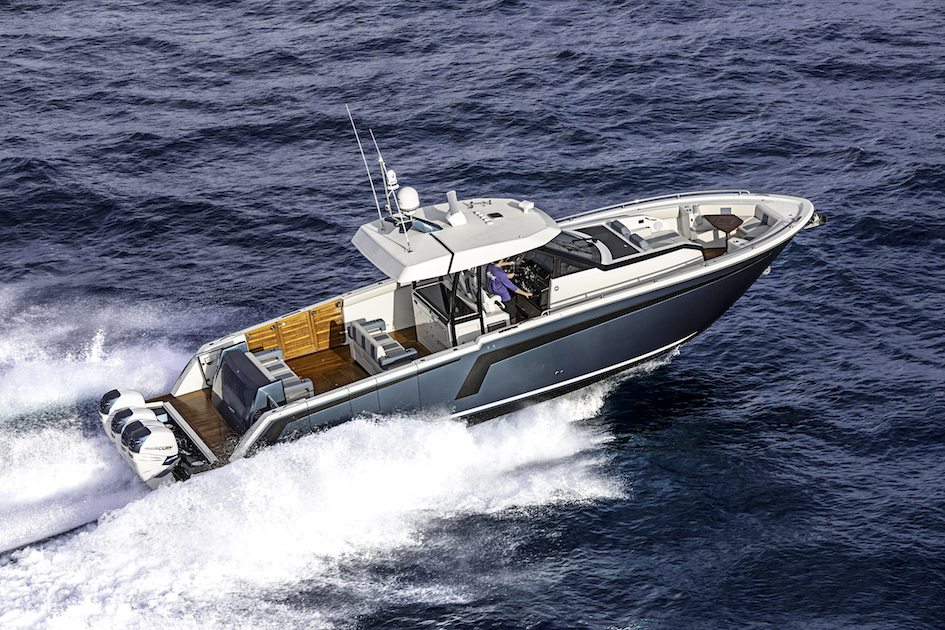 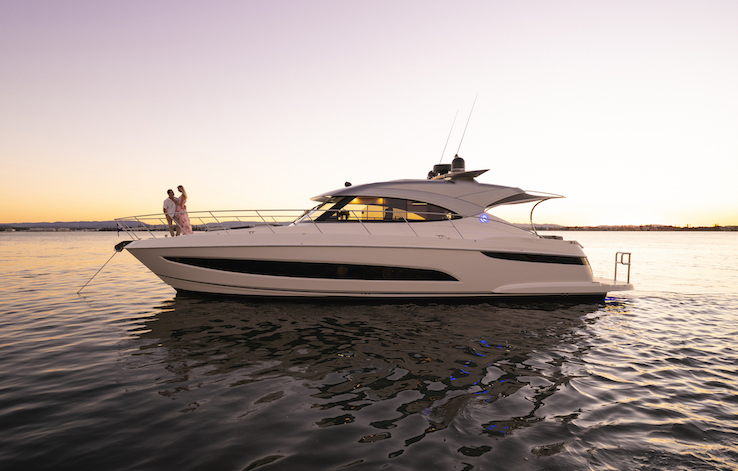 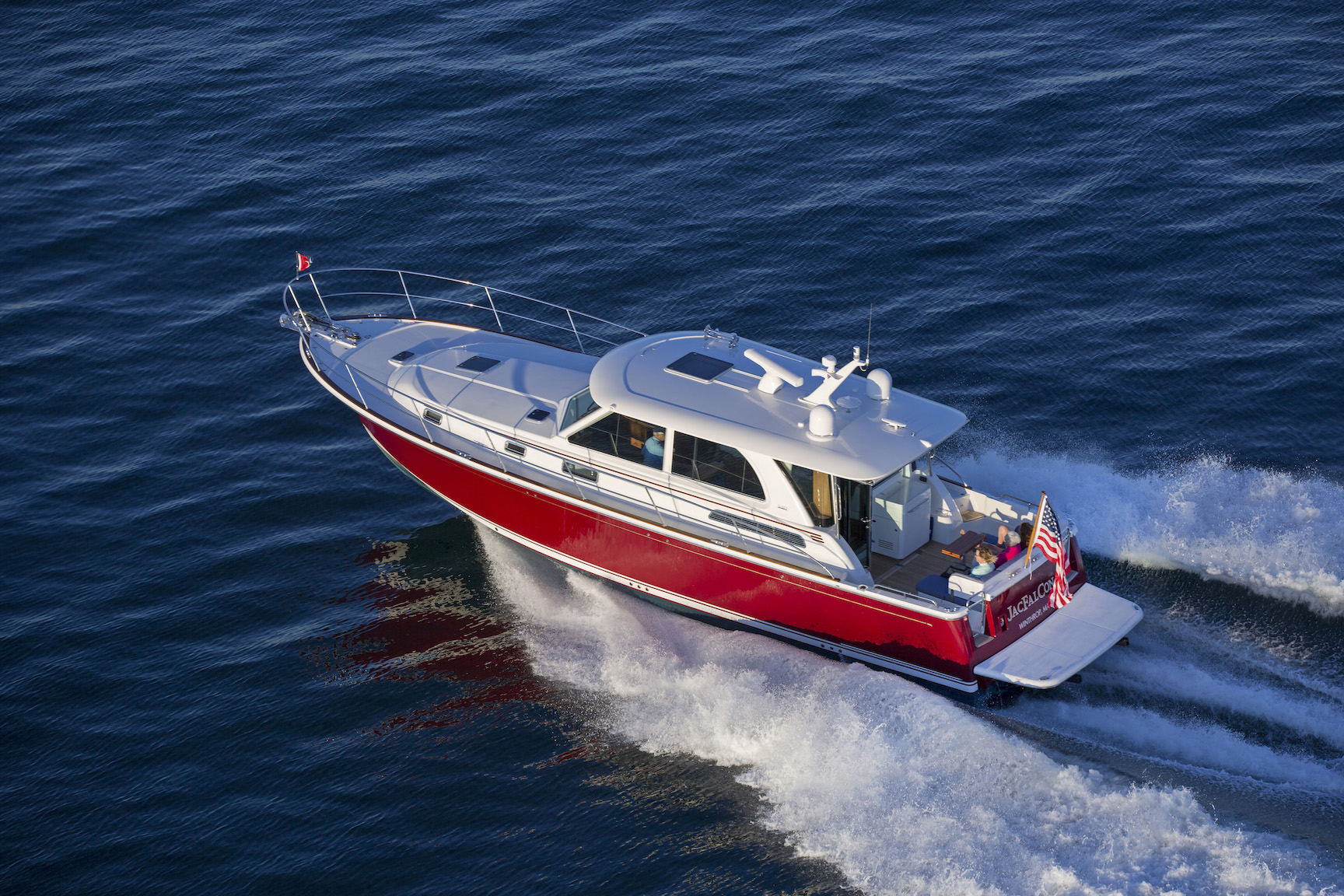 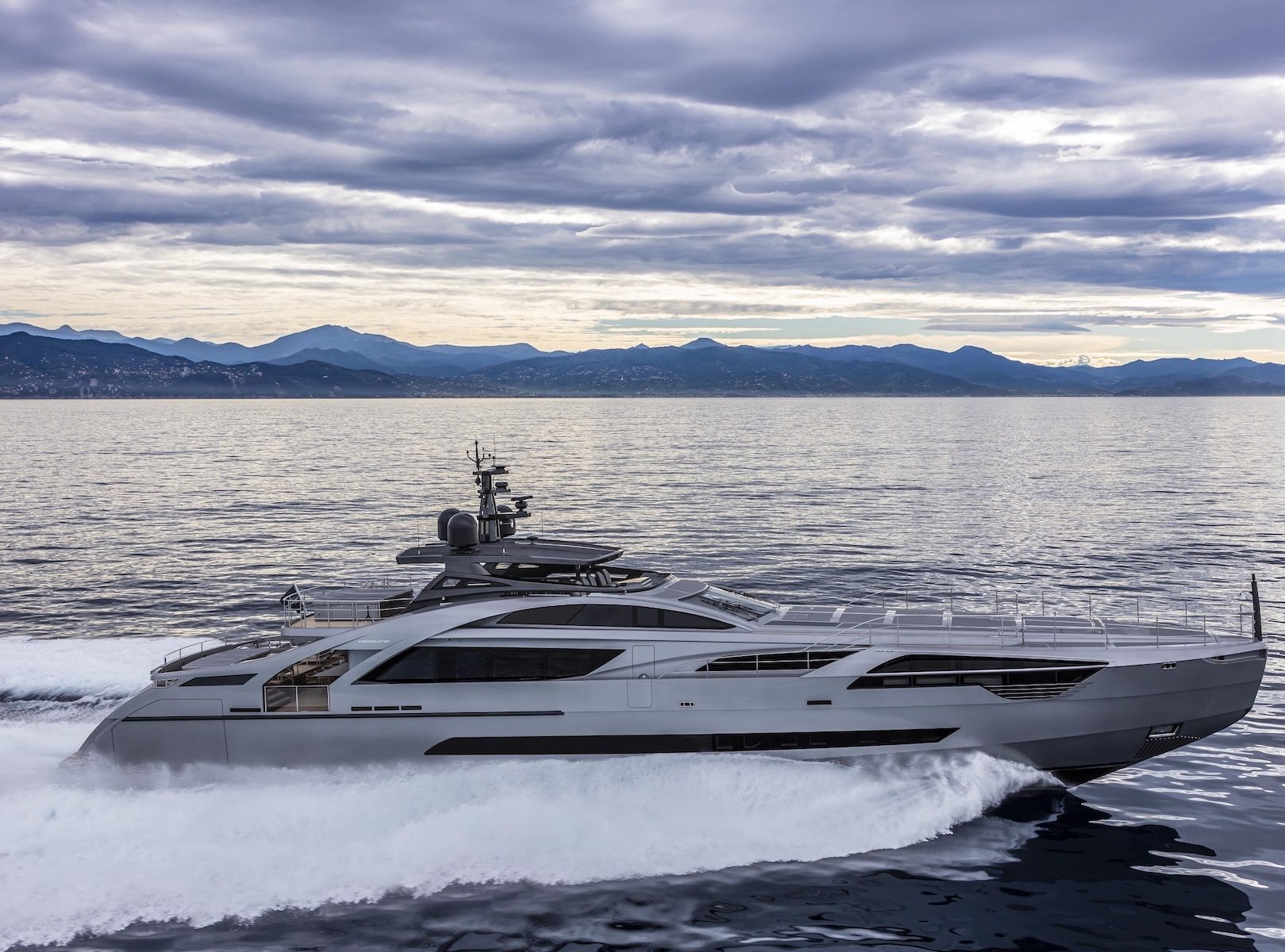 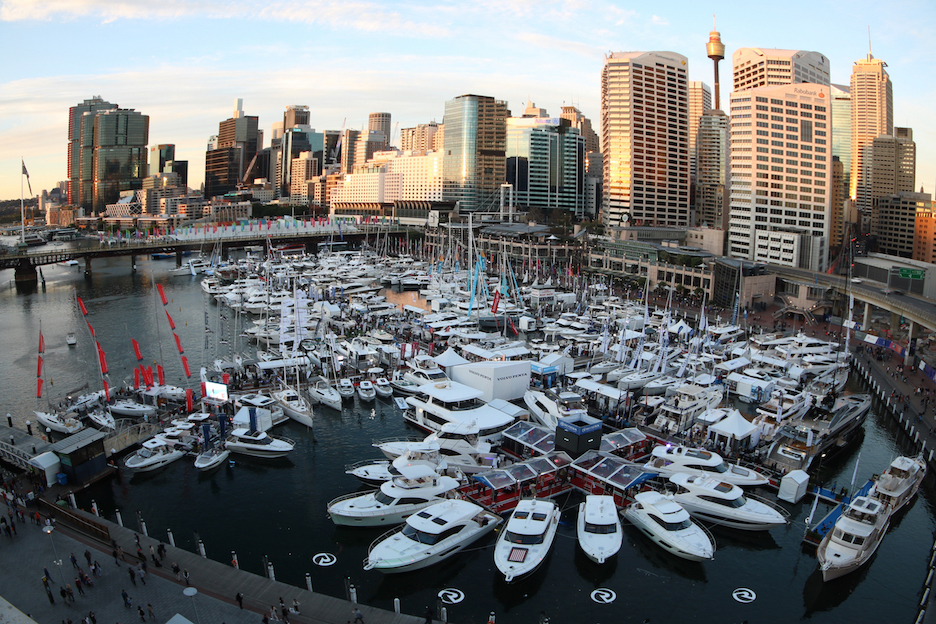 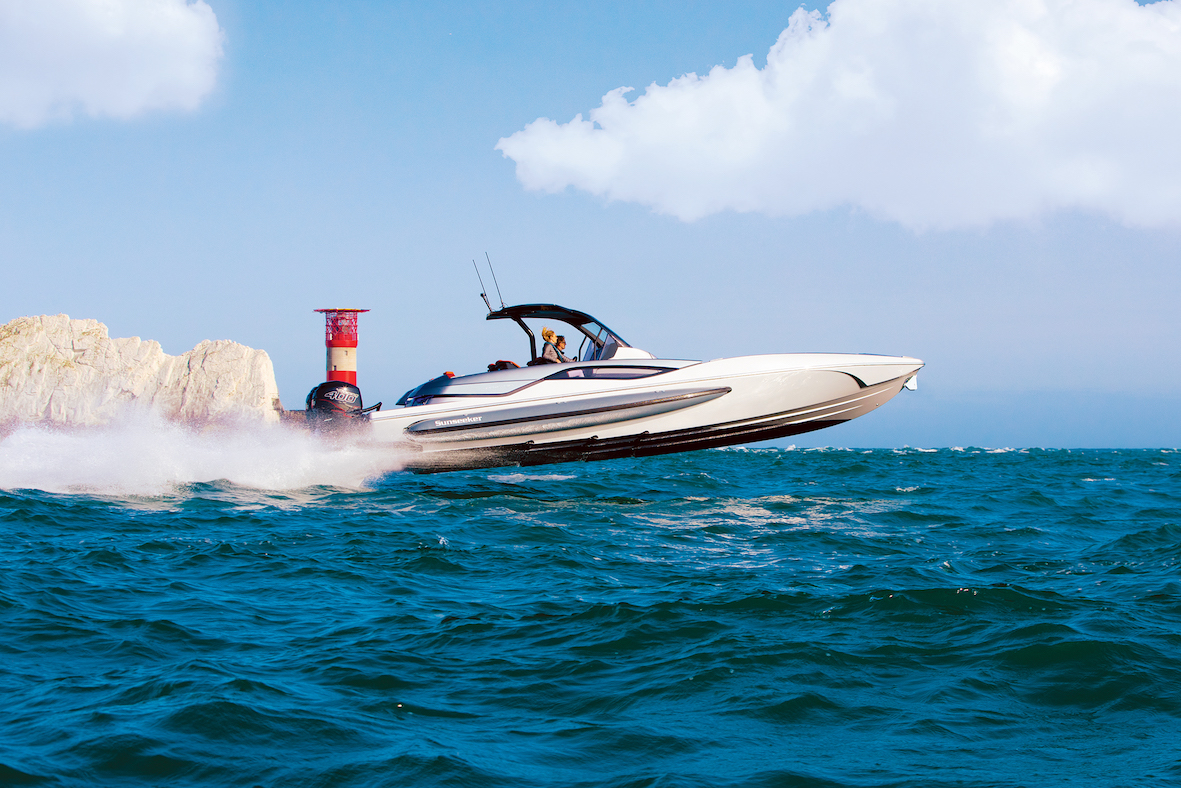 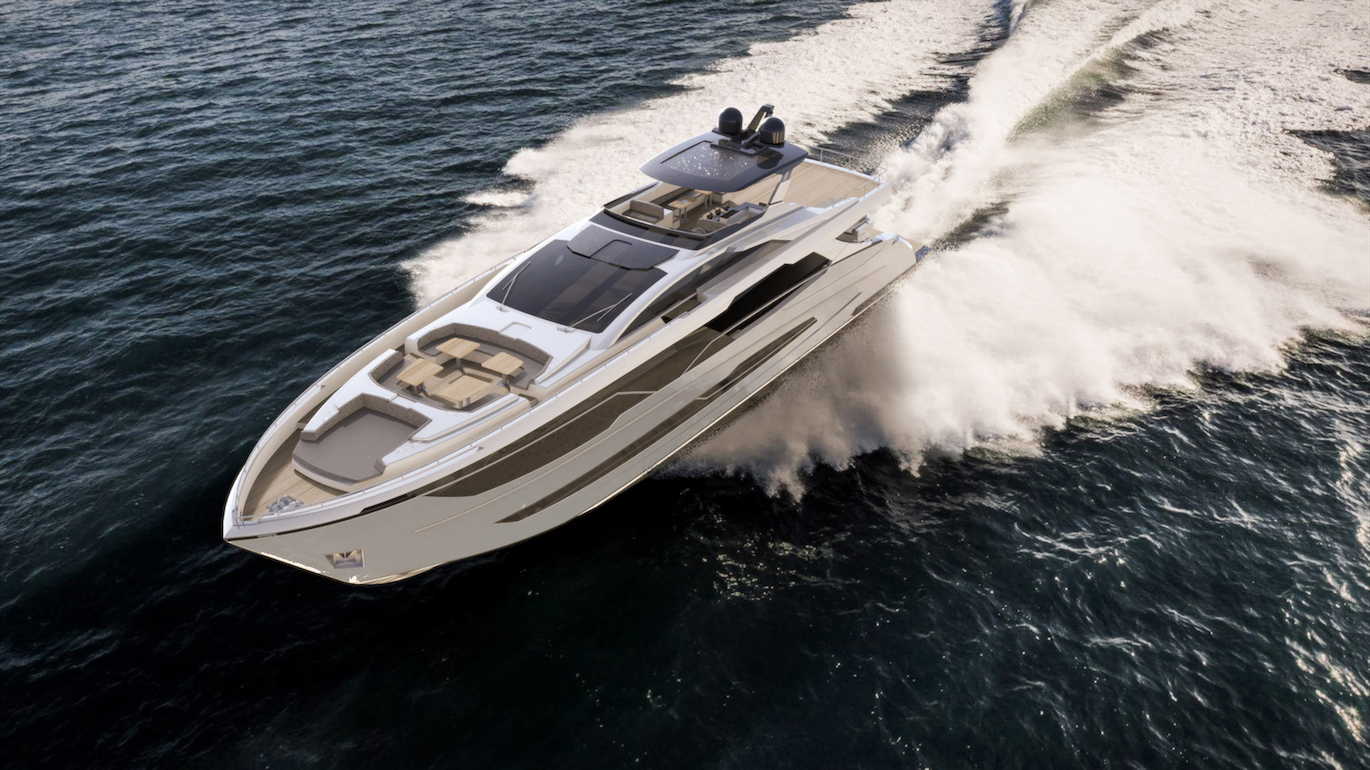 The Brazilian shipyard Sedna Yachts has officially begun the production work on their new “One Hundred Feet” project. 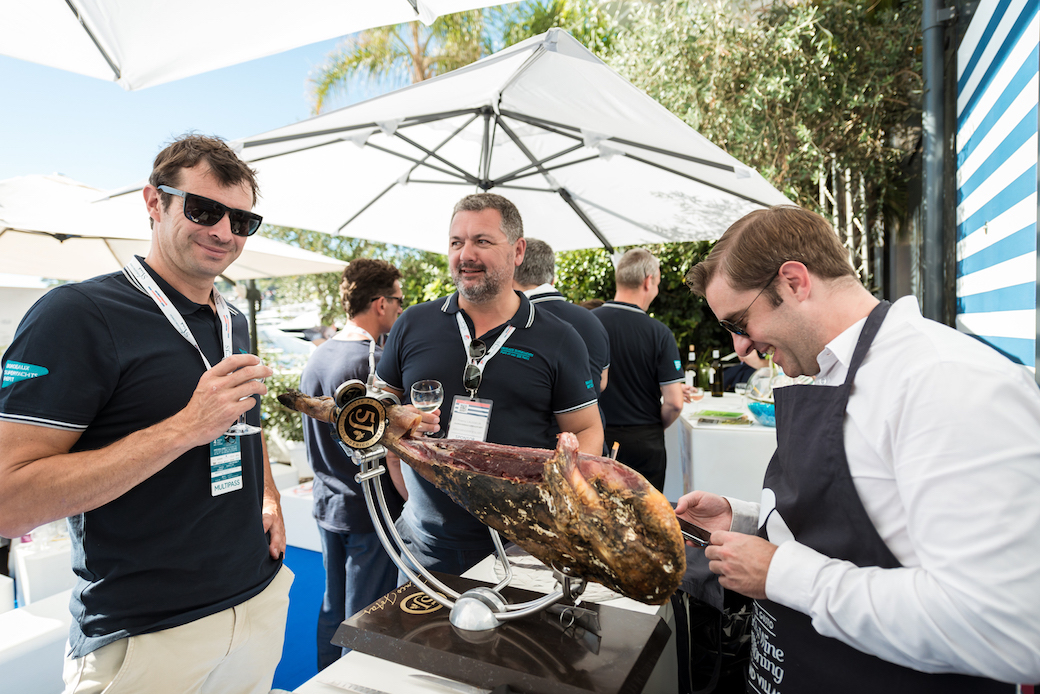 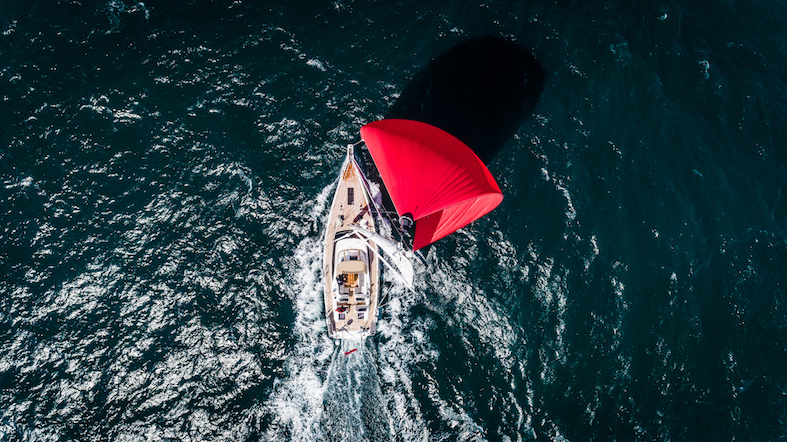 Get ready for a lifetime of adventure with Oyster Yachts. 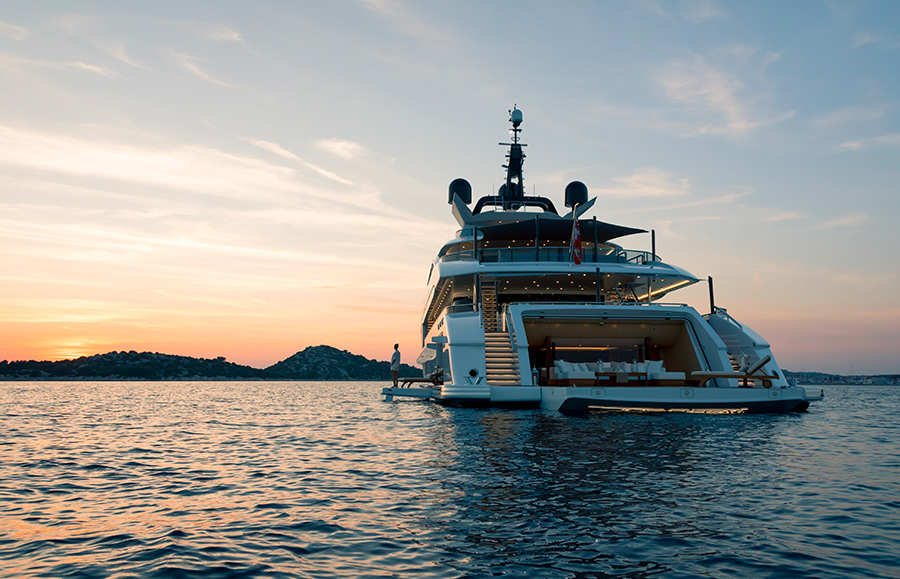 60-metre Samurai to make her boat show debut in Monaco. 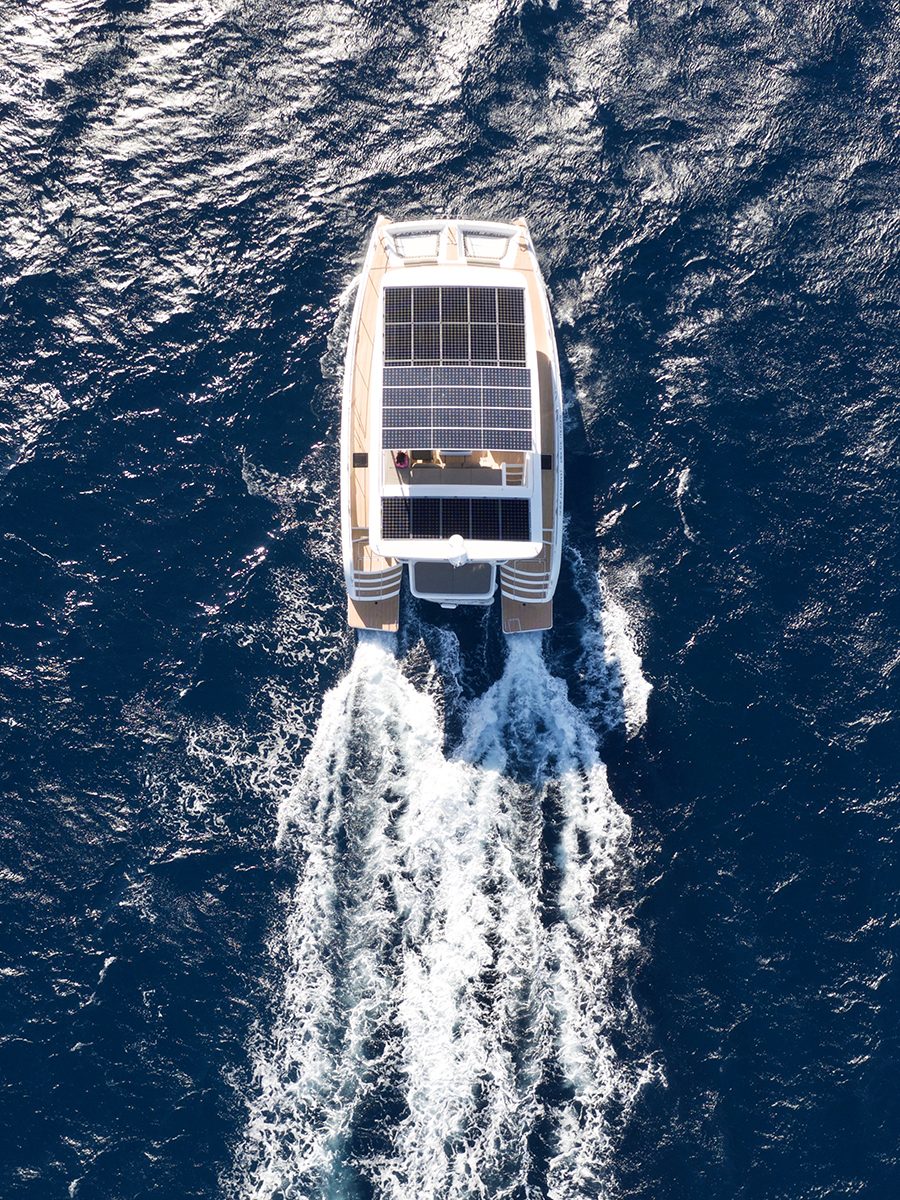 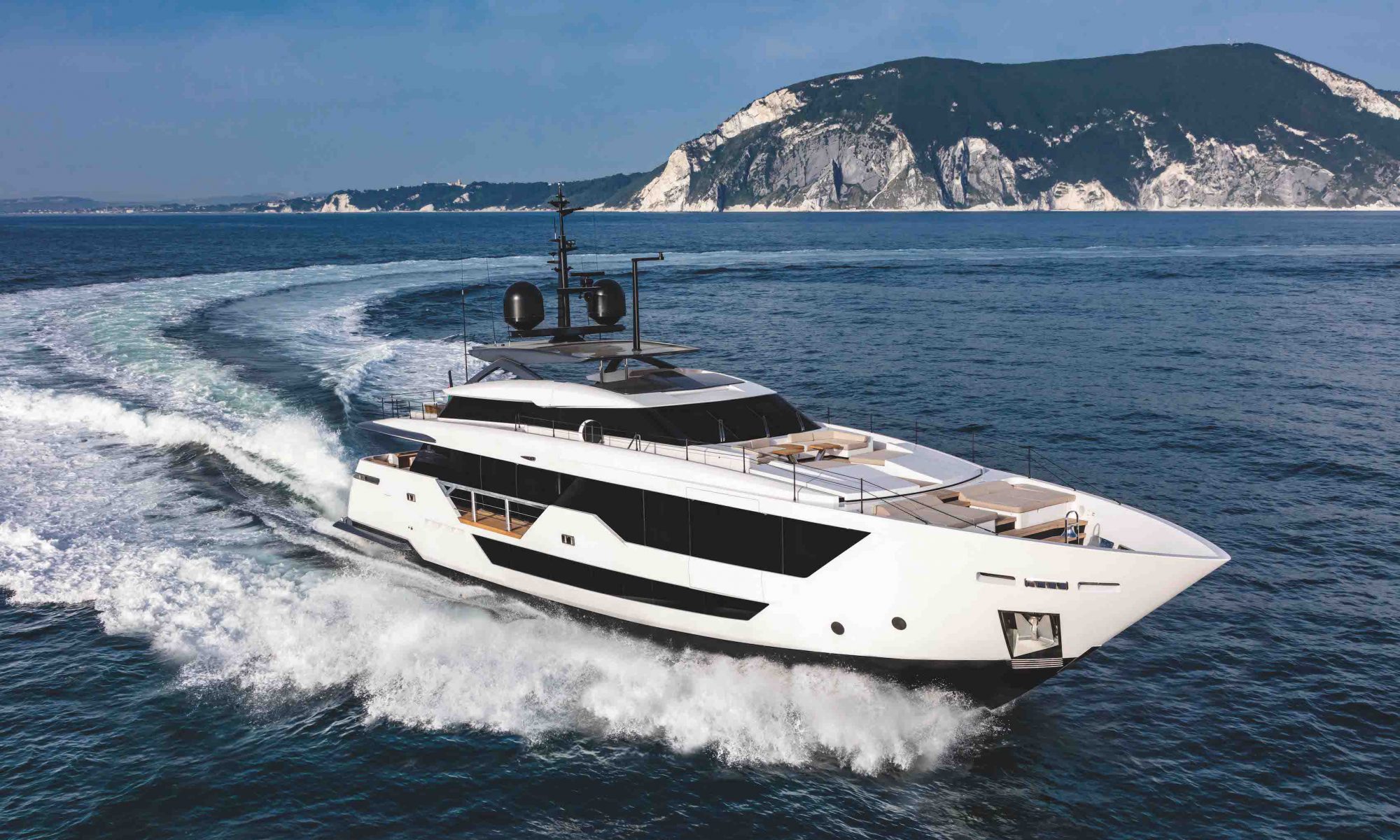 New details have emerged of the latest superyacht from the Custom Line planing line. 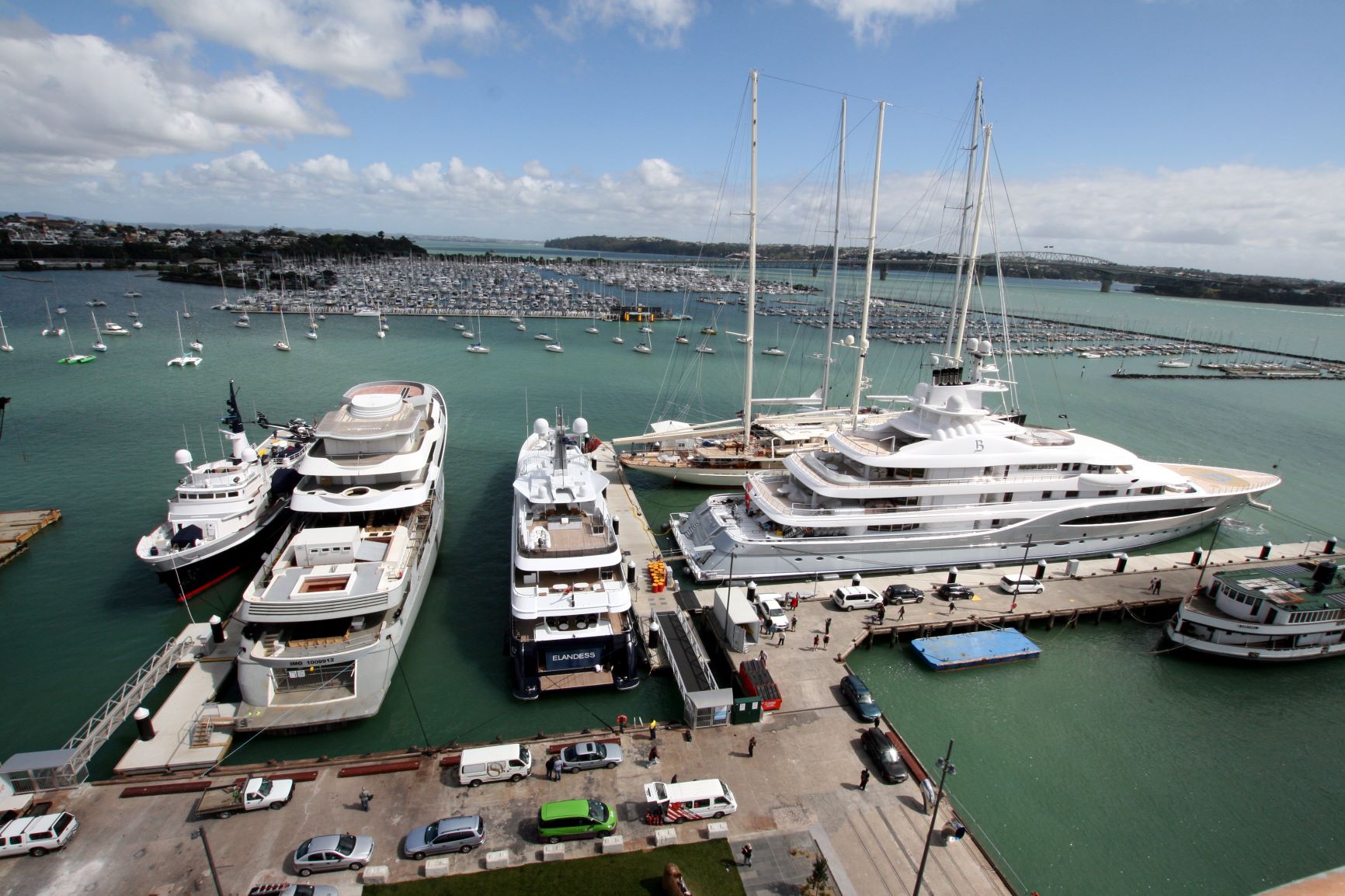 Time is running out for America’s Cup superyacht berthage in Auckland. 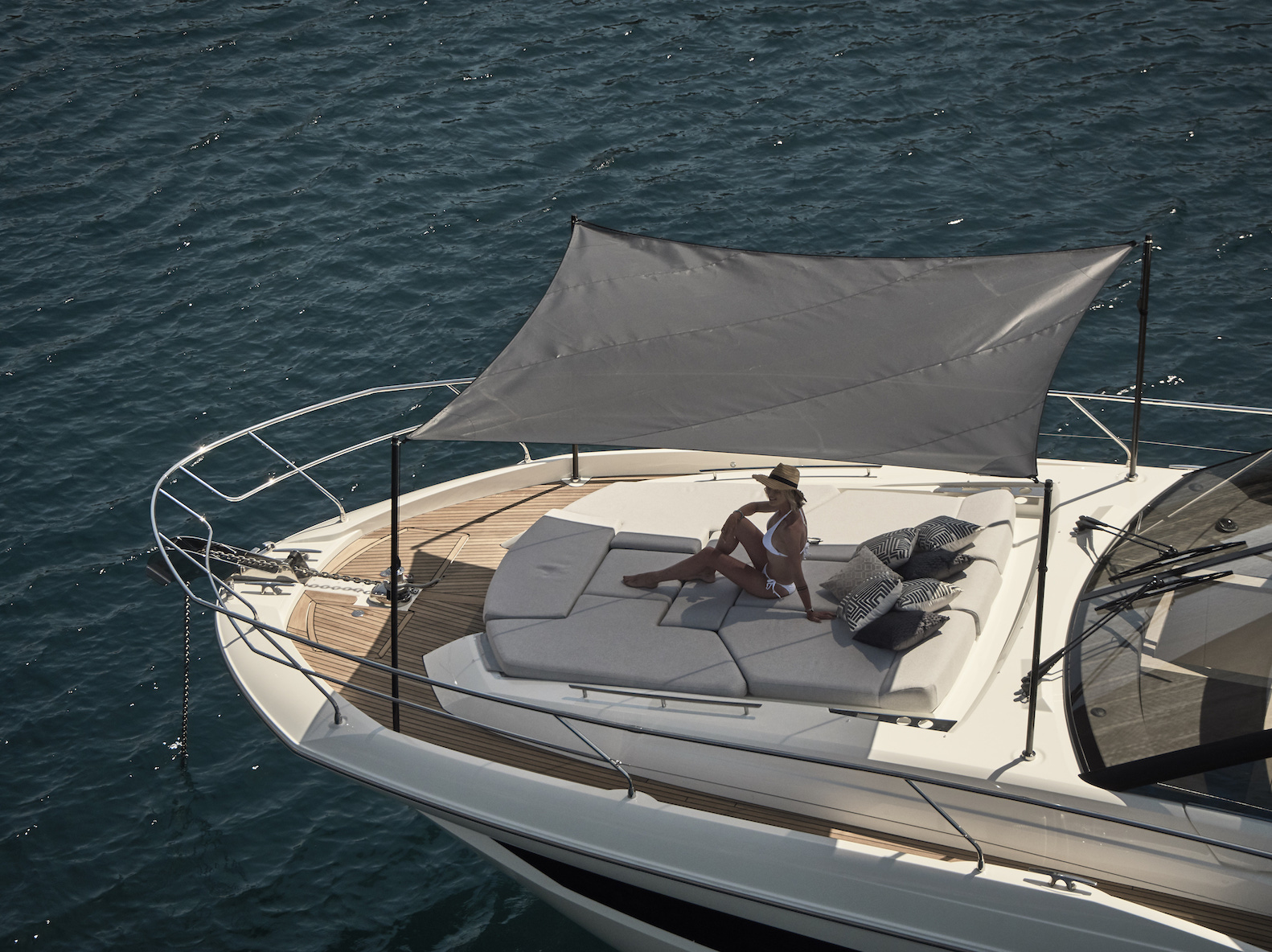 Prestige will be offering a new model in the S-Line: the Prestige 590S. 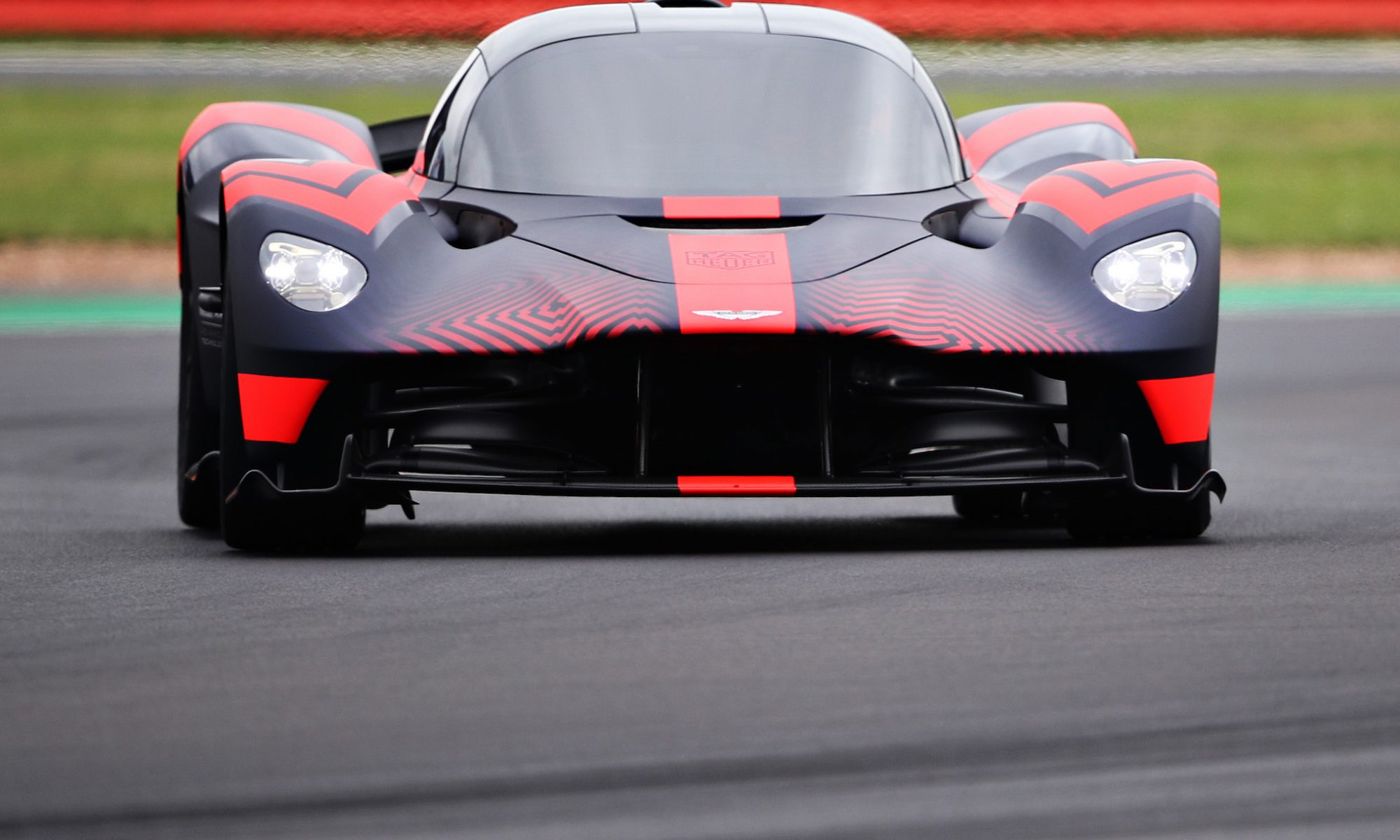