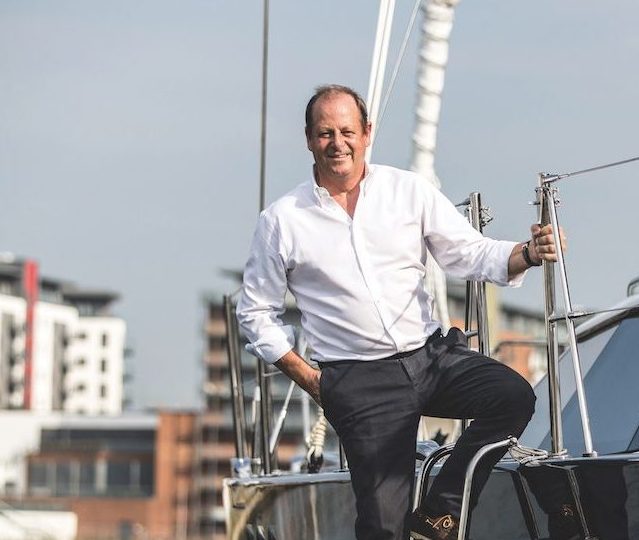 Fairline Yachts announces the appointment of David Tydeman as its Executive Chairman. 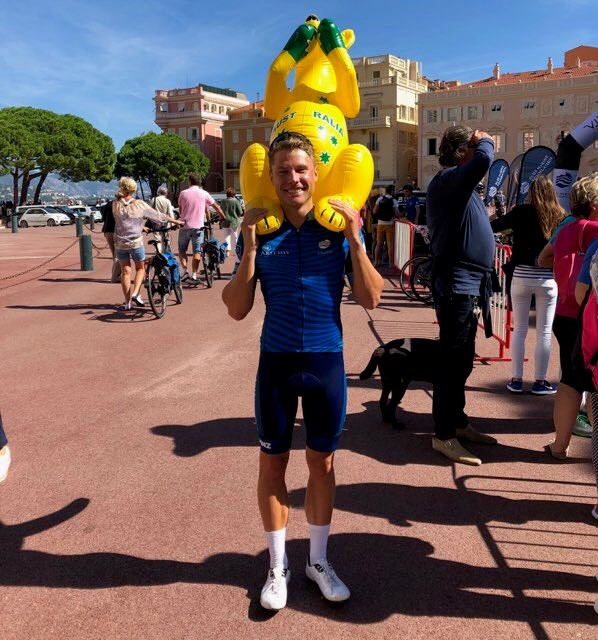 Tom Hill from Australia has completed the 2018 London to Monaco bike ride – an epic feat through eight countries over seven days, 19 to 25 September. 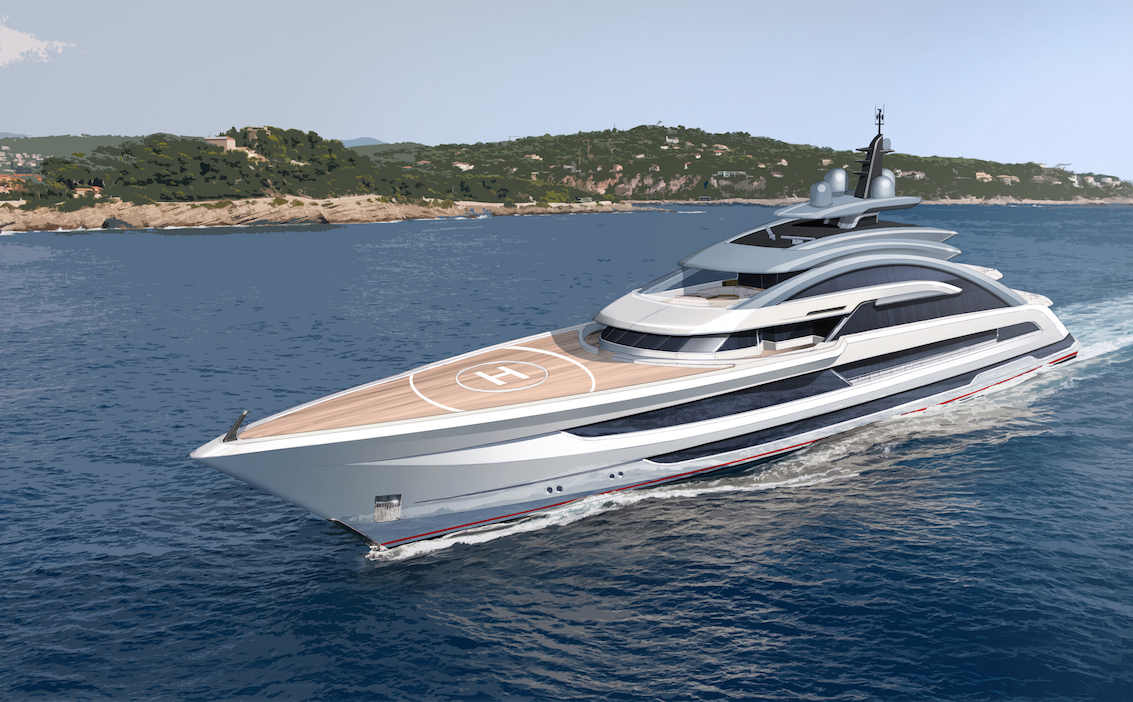 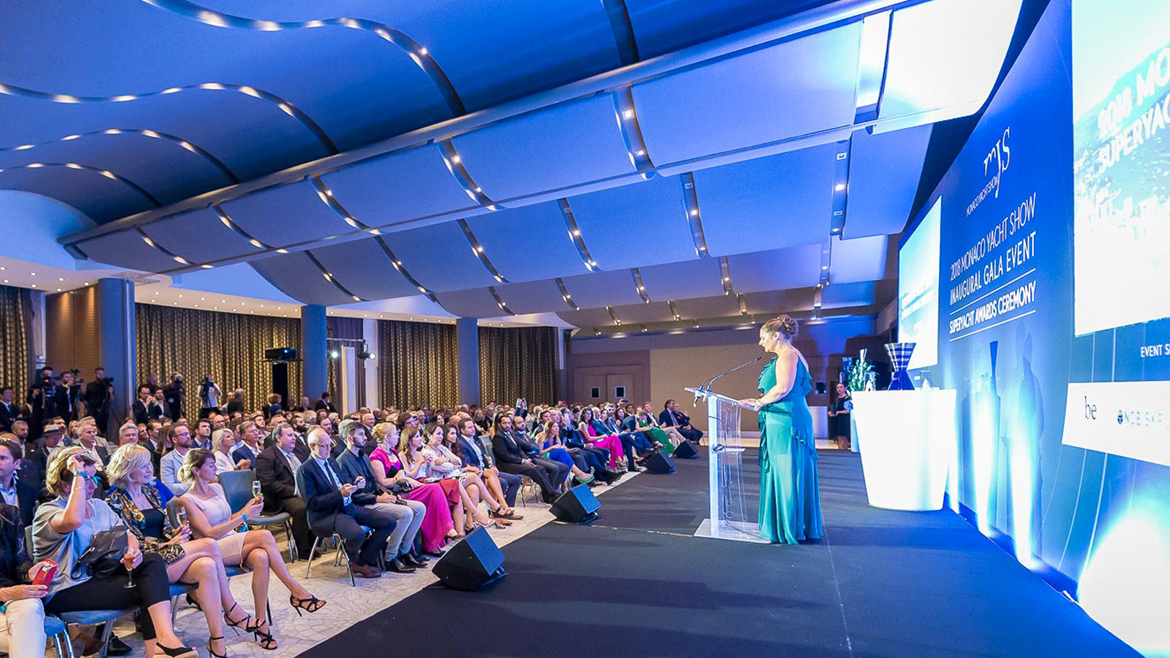 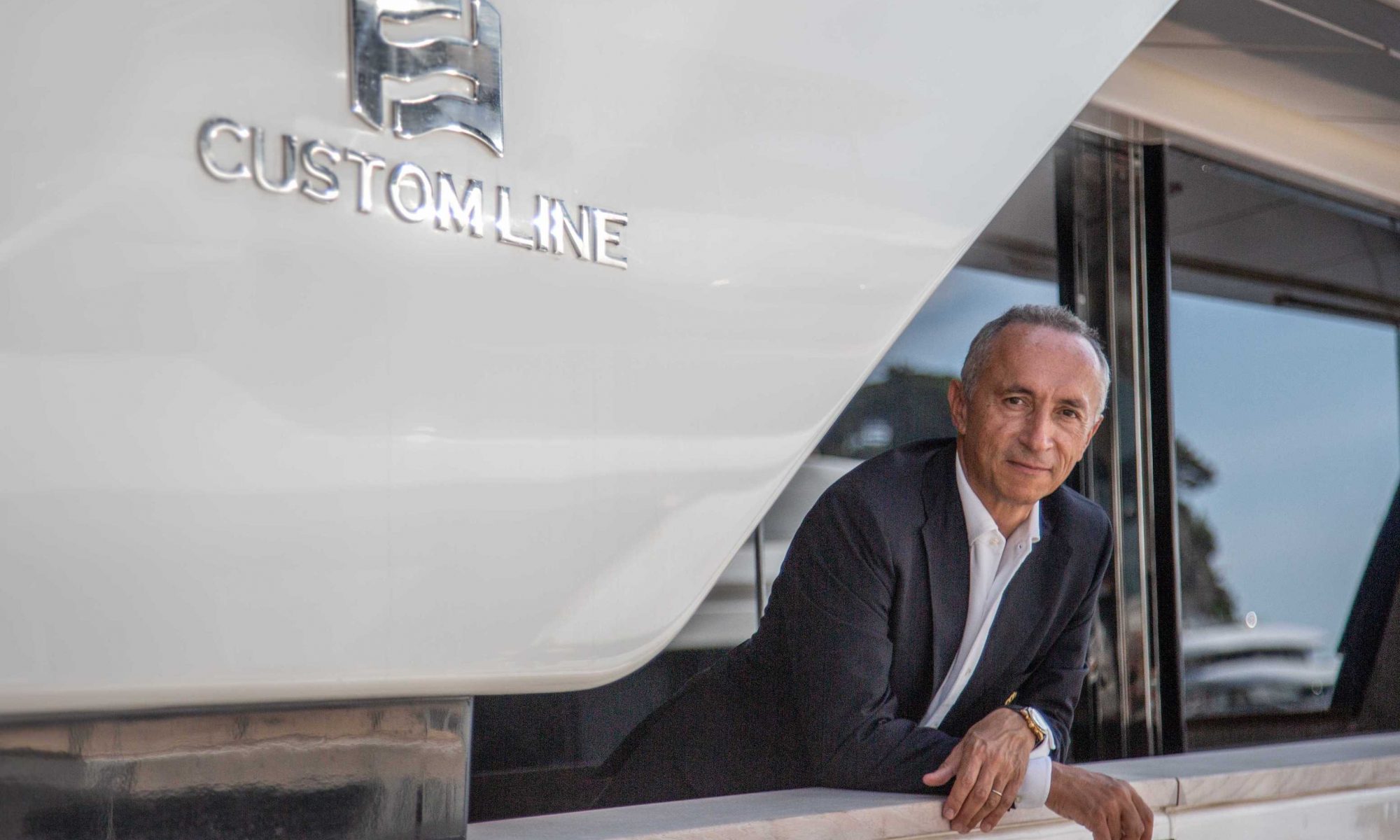 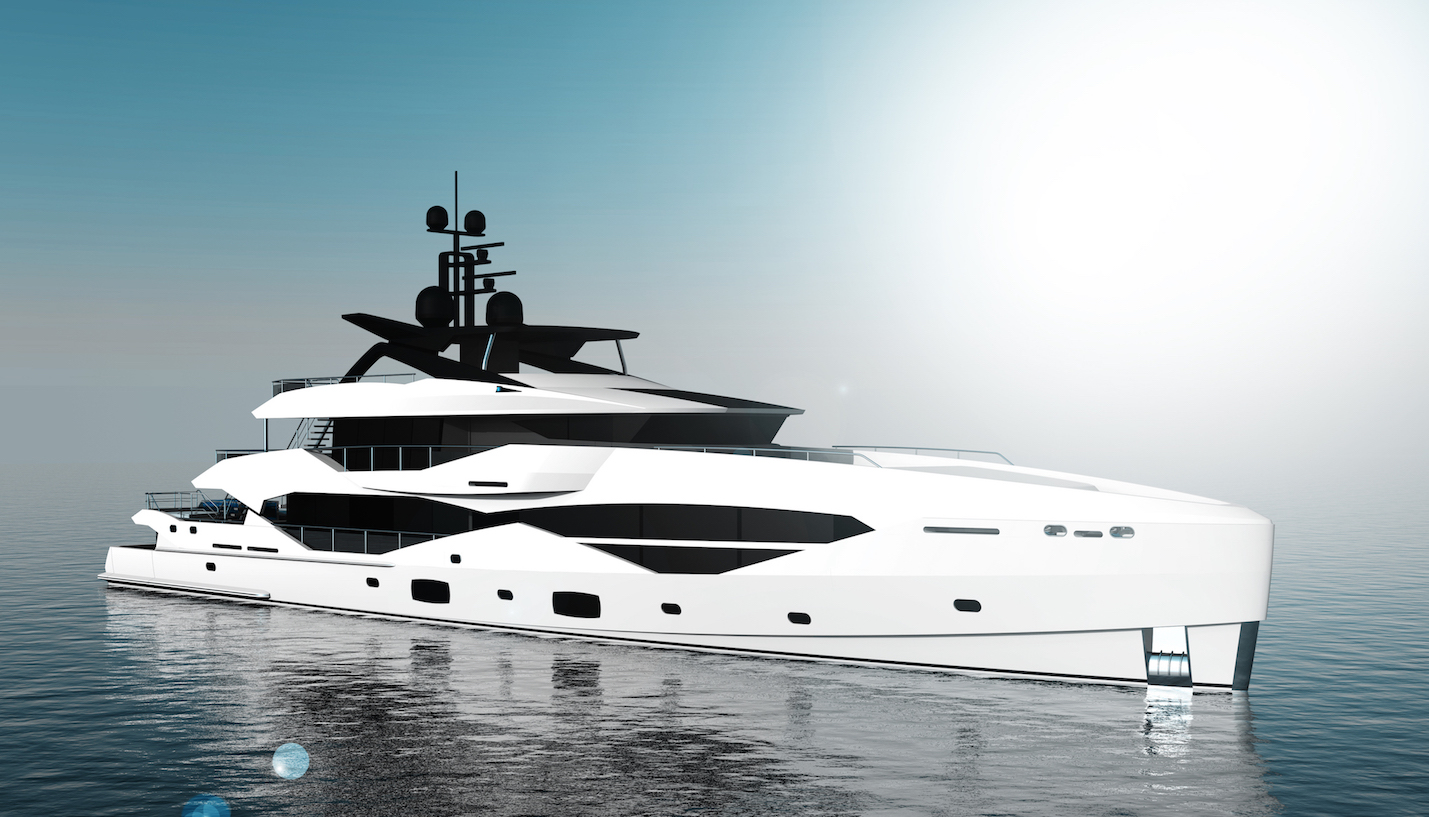 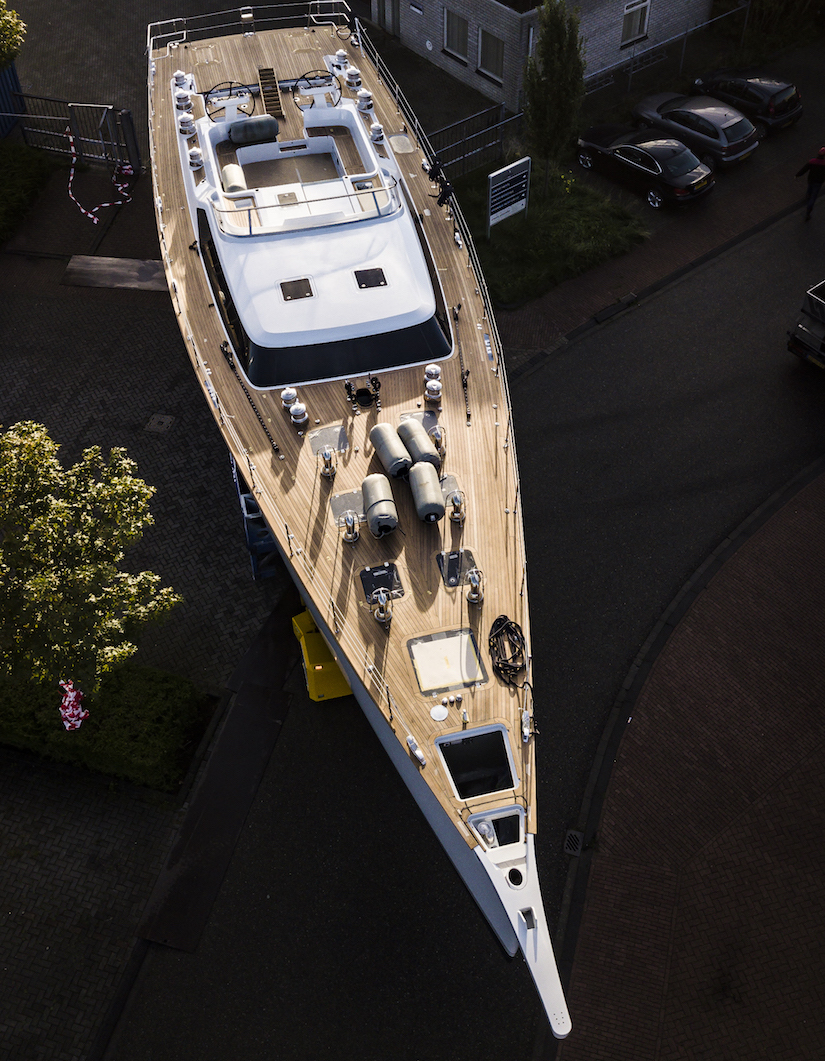 The launch of the first Contest 85CS is set to be the largest of all Contest Yachts to date. 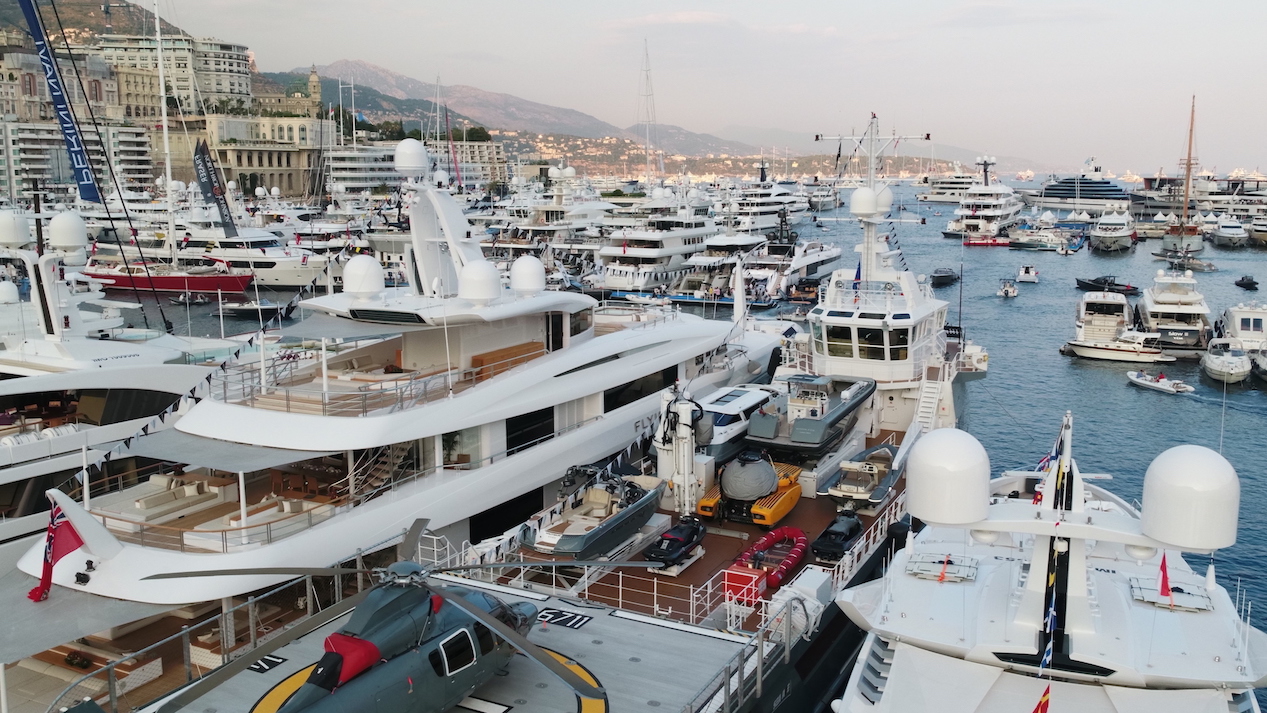 The 2018 Monaco Yacht Show is set for a shakeup, with organisers aiming to enhance the experience for visitors and exhibitors. 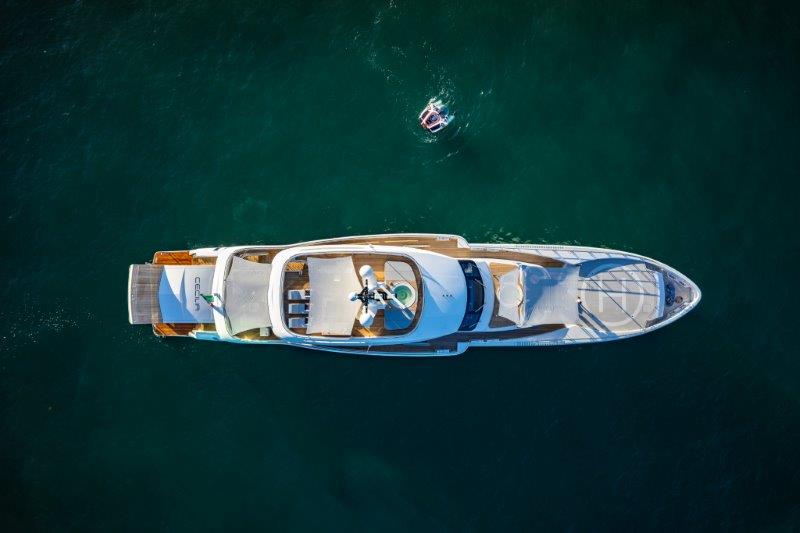 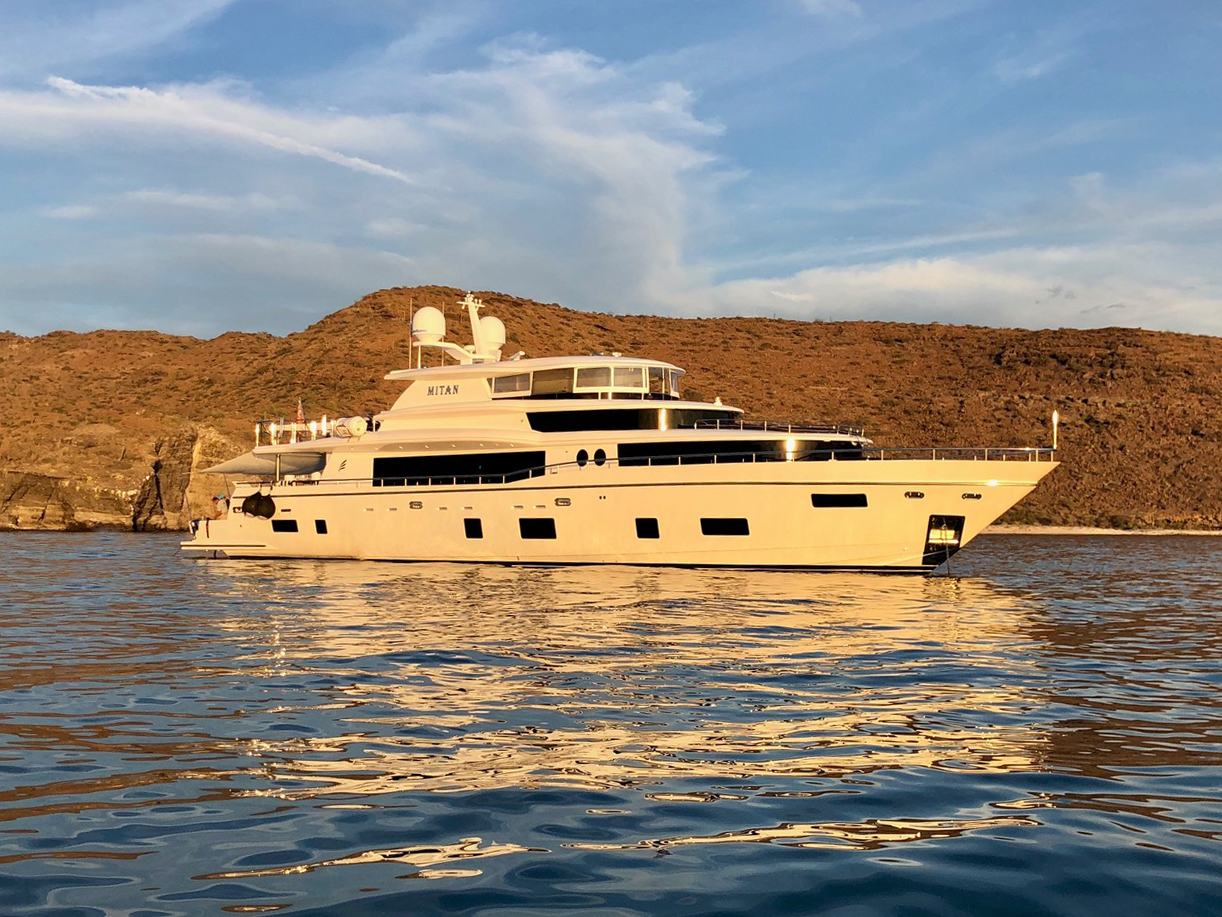 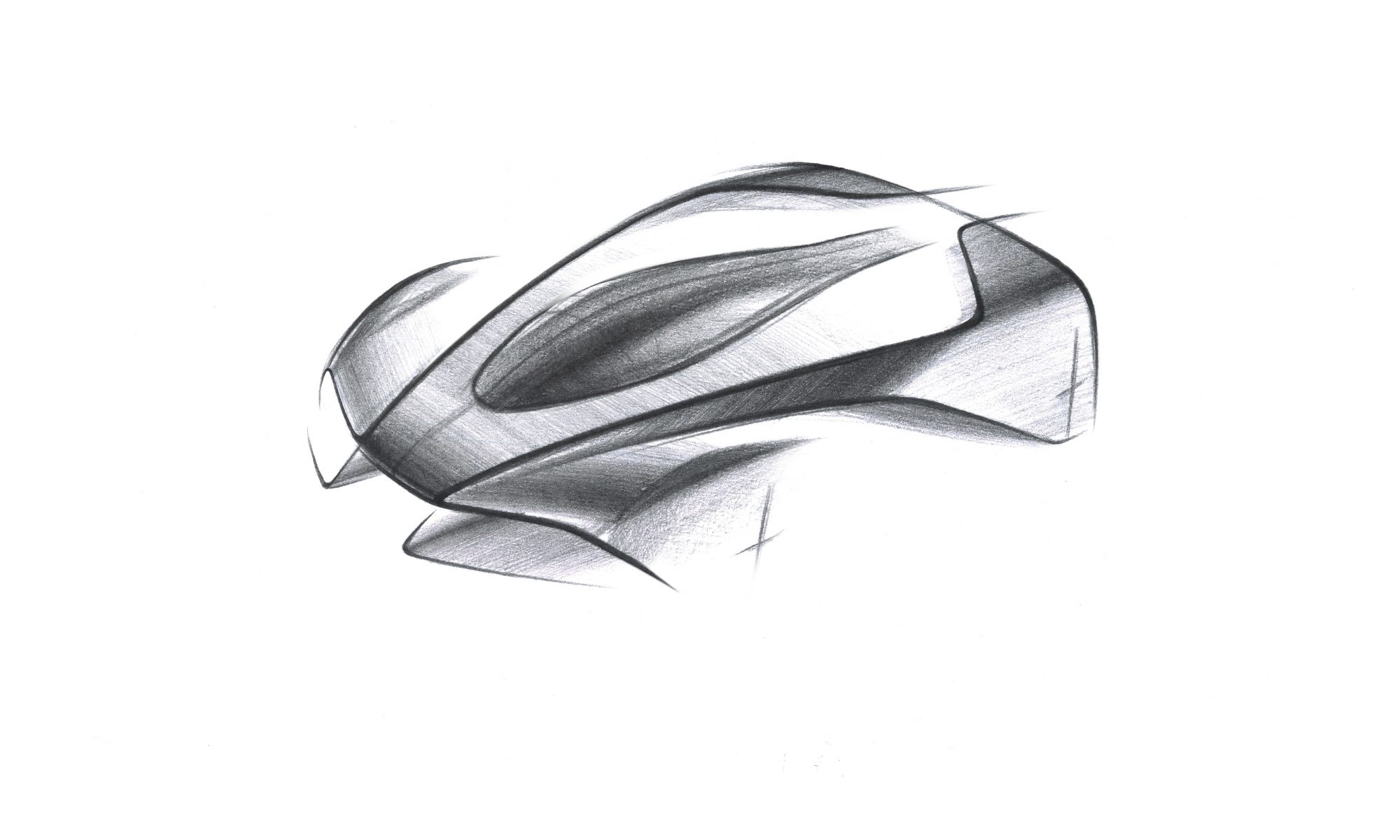 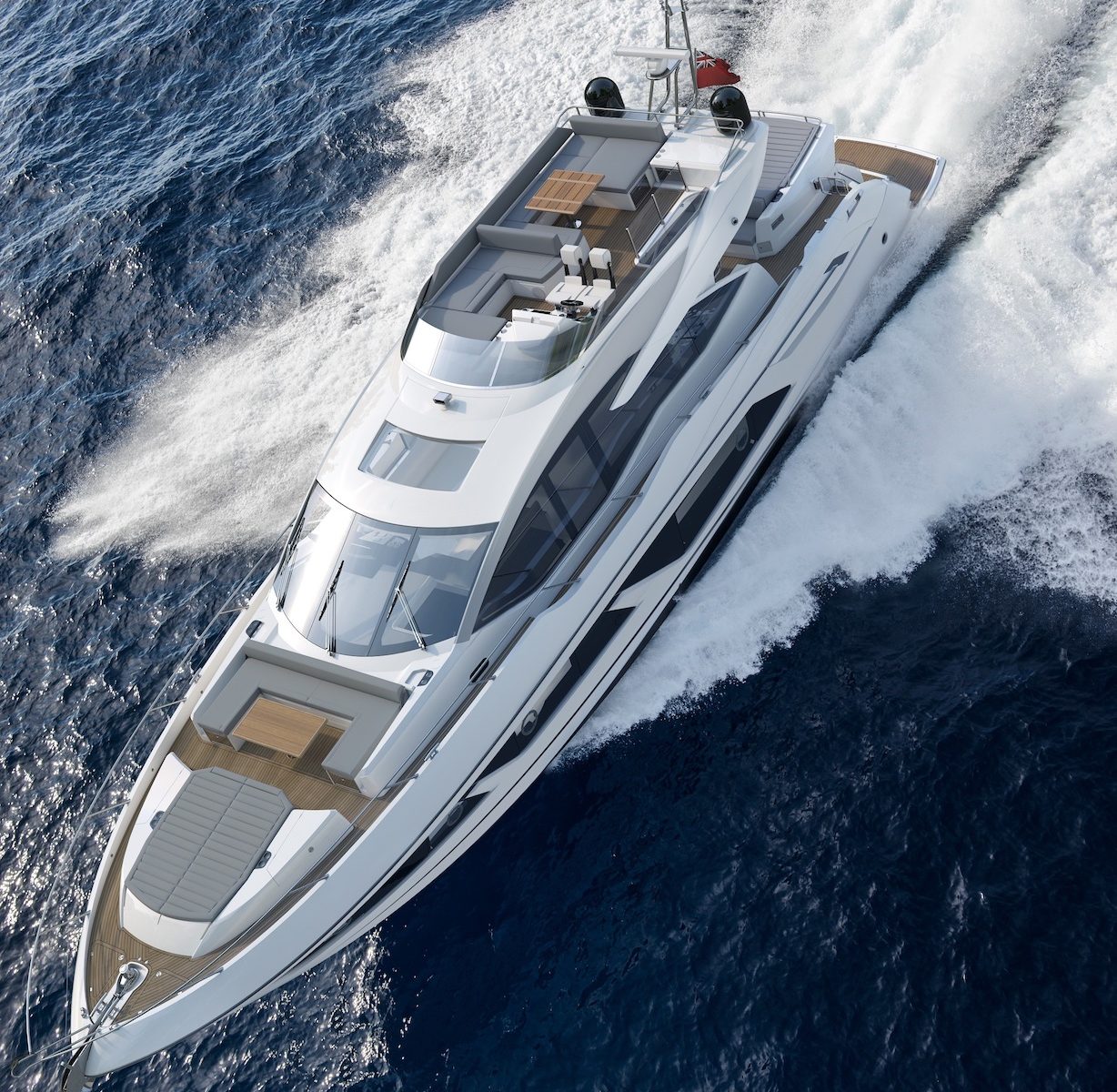 Sunseeker displayed a line up of eight models at Cannes Yachting Festival 2018, including the world premiere of its stunning new 74 Sport Yacht. 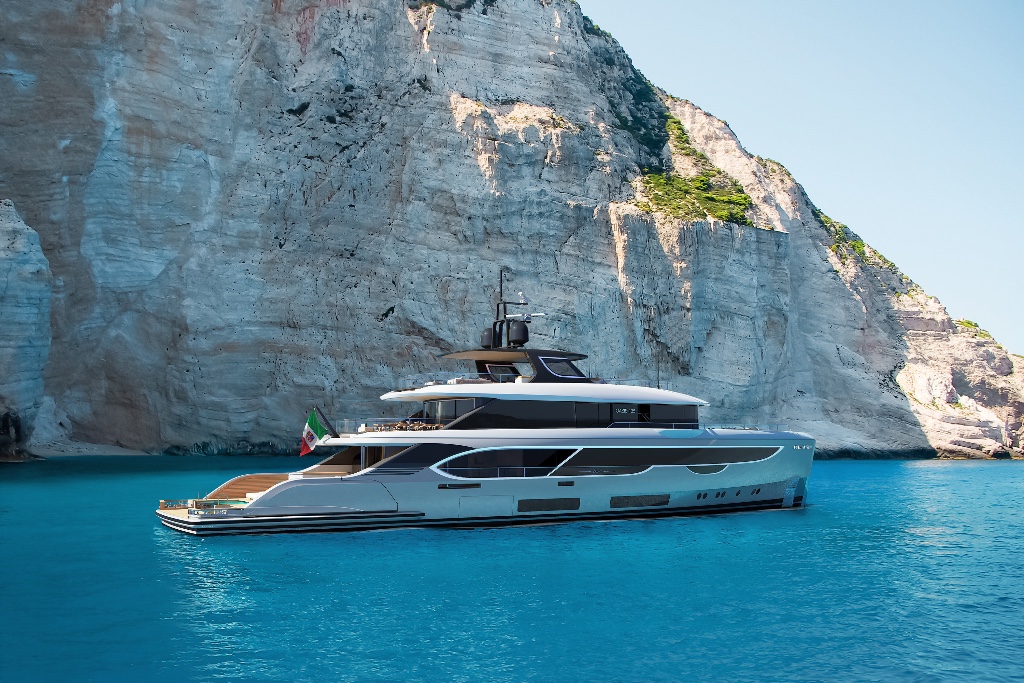