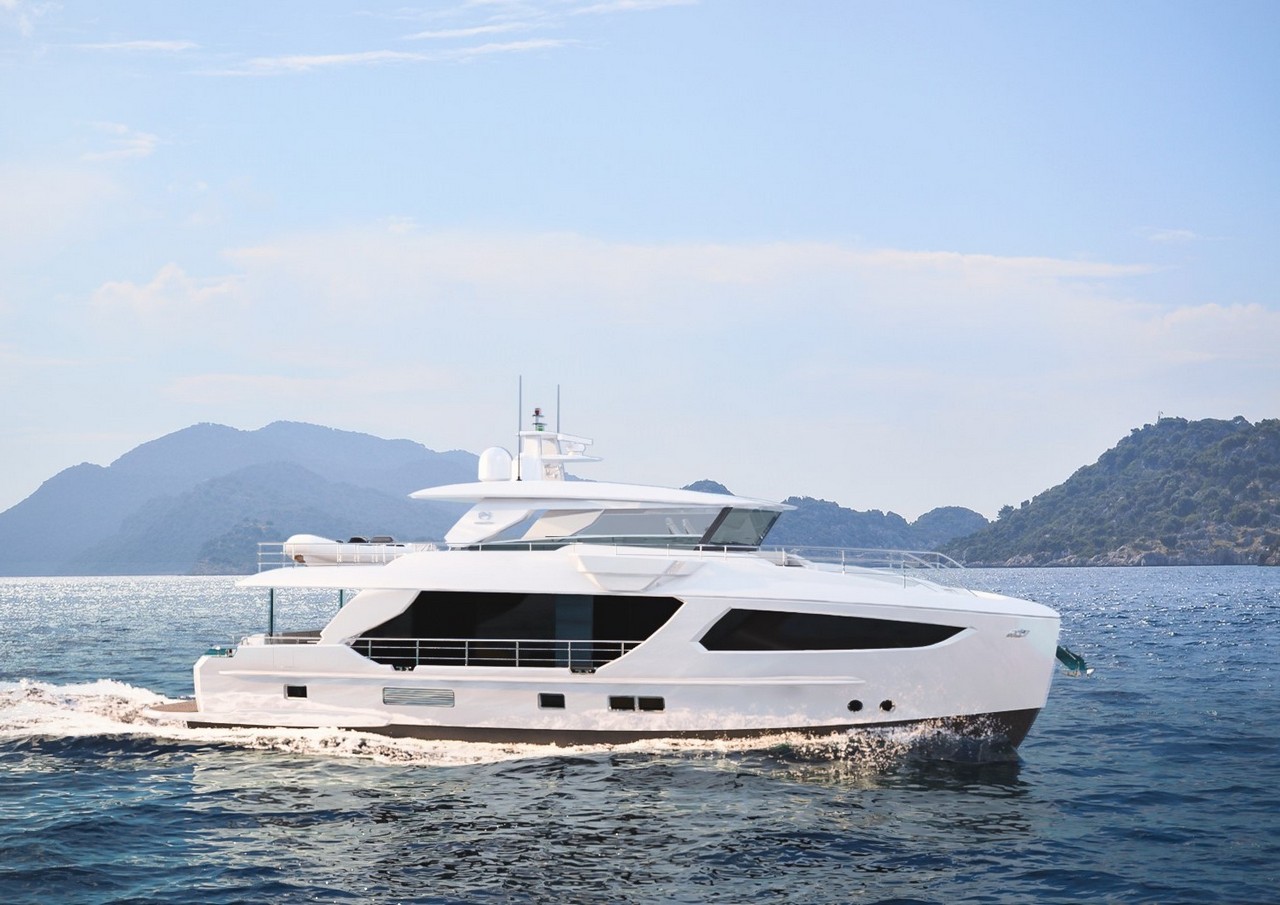 Following the lines of her larger sisters, the new FD77 Skyline is designed for the owner and operator. 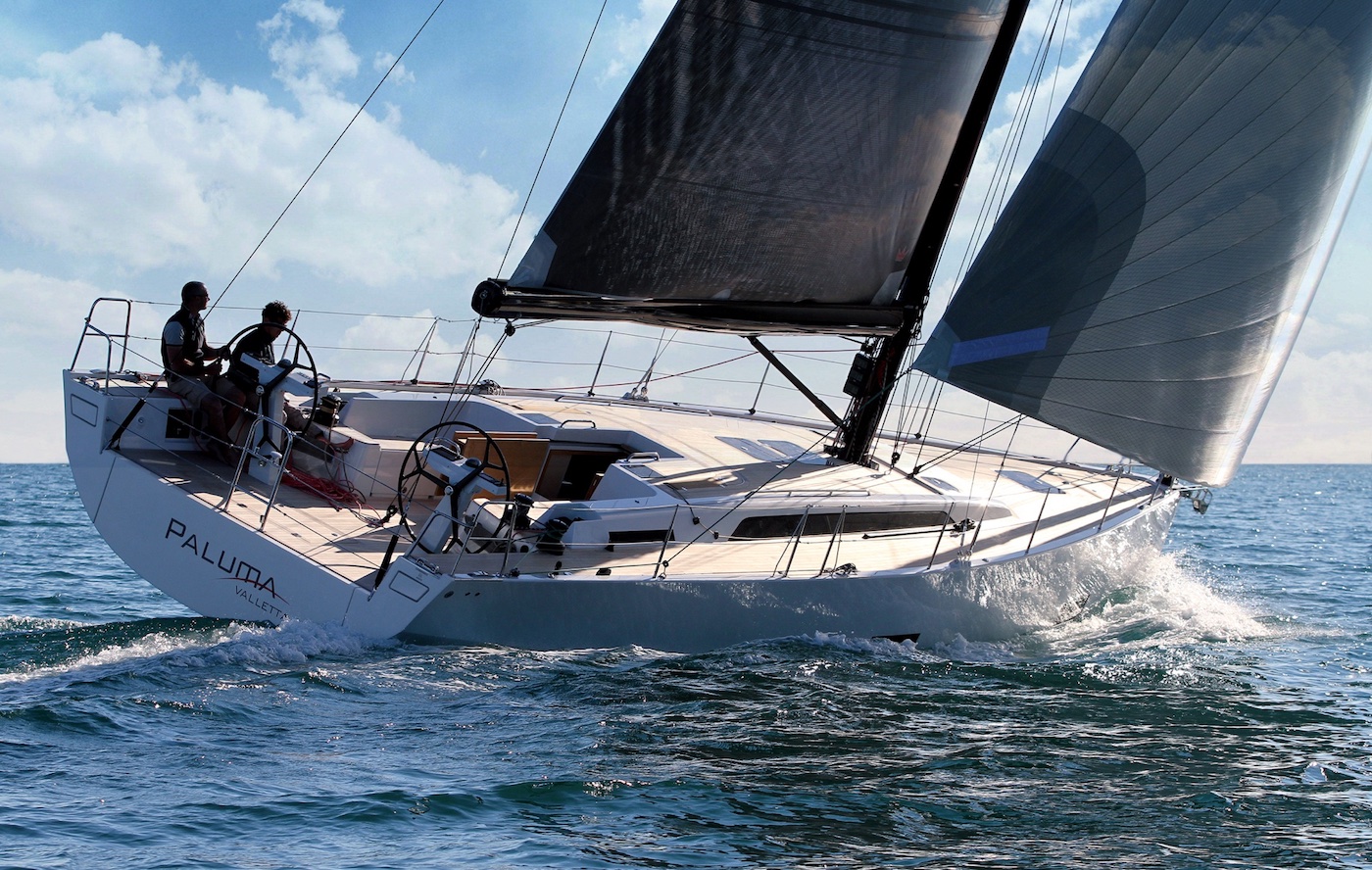 OceanTV was invited to take a tour of the Windcraft Solaris 47, which made its premiere at this year’s Sydney International Boat Show. 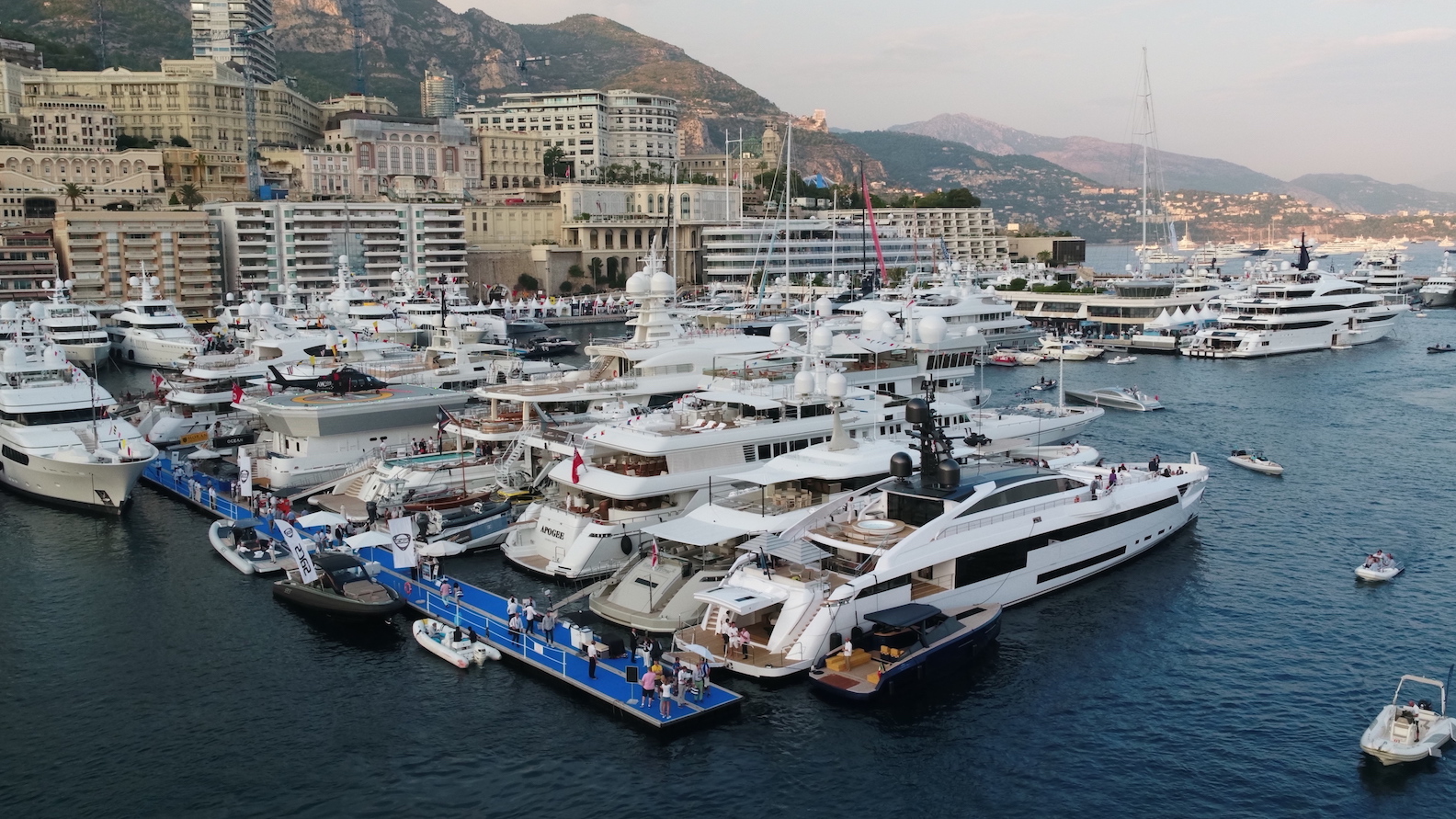 OceanTV takes a look at the Sunseeker Manhattan 66, on debut at Sydney International Boat Show. 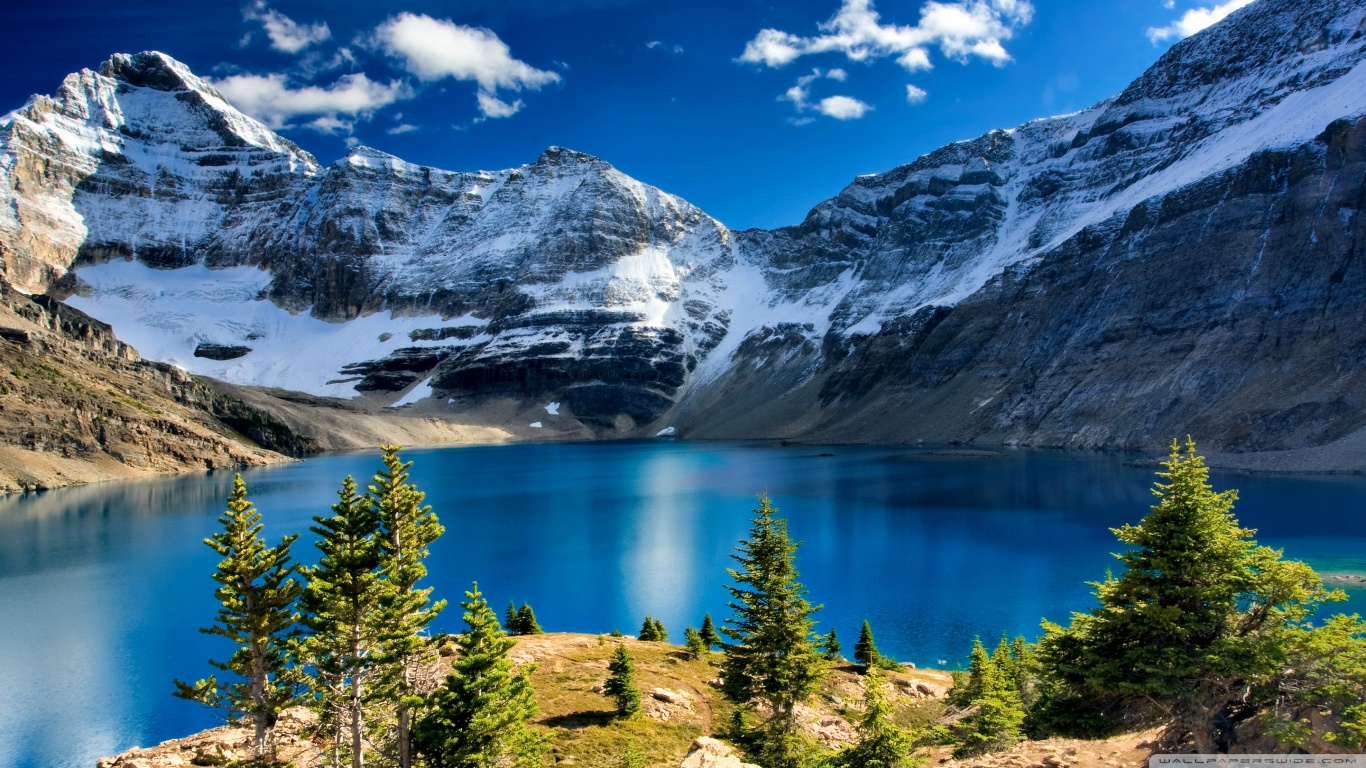 The Maritimo muster in British Columbia will be a sight to see, as owners head north. 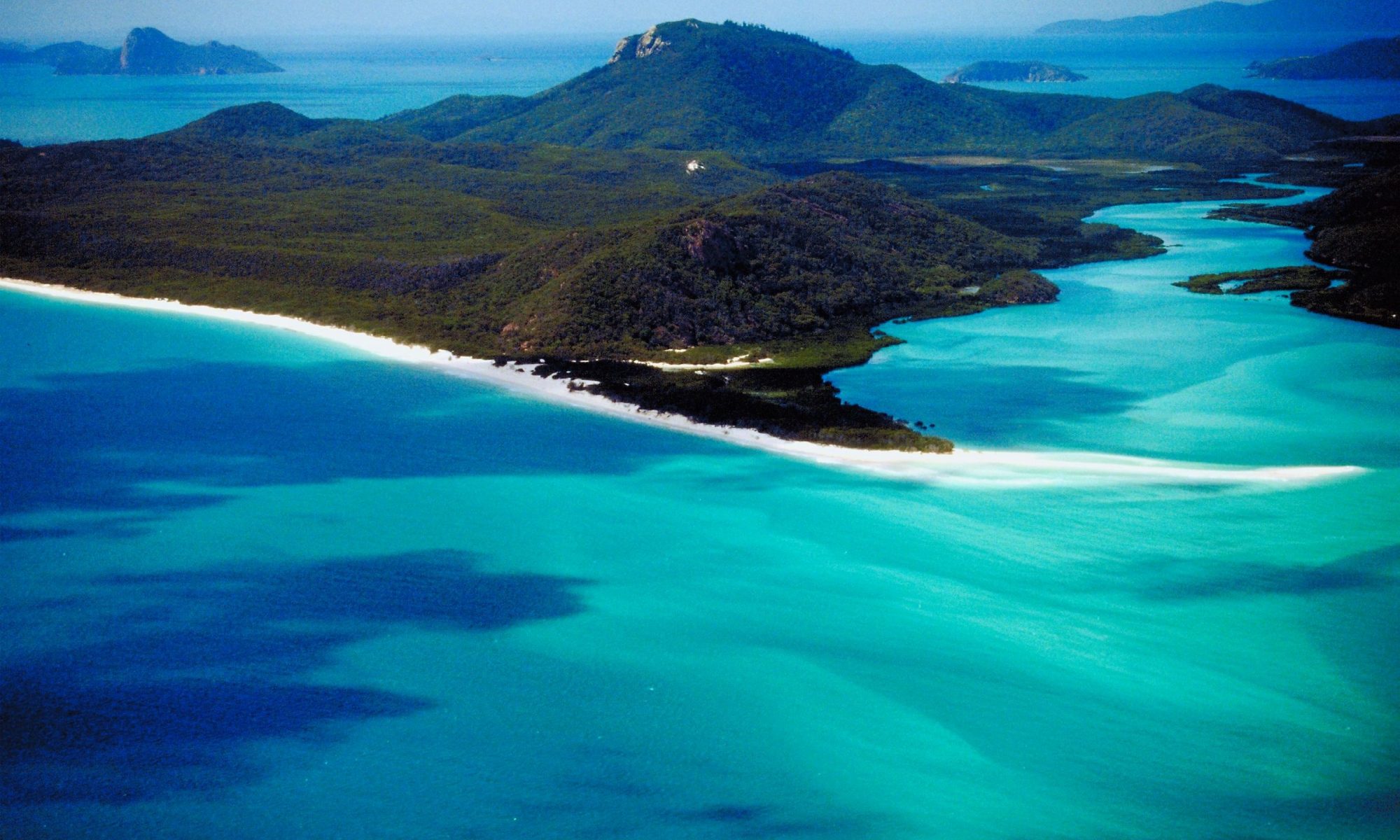 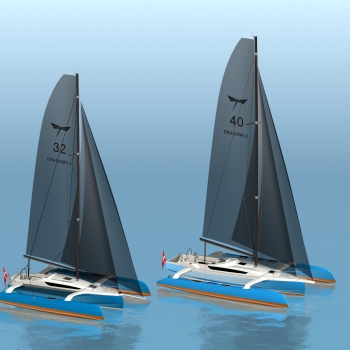 Riviera forged something special when it released the 68 Sports Motor Yacht last year. But a grander sibling was developed in unison, and, as Captain Arnie Hammerman reports, the 72 Sports Motor Yacht enhances a remarkable bluewater luxury design.

Australian motor yacht builder, Riviera, will export more than $14 million of yachts on Friday 24 August to the United States, its largest overseas shipment in over 10 years. 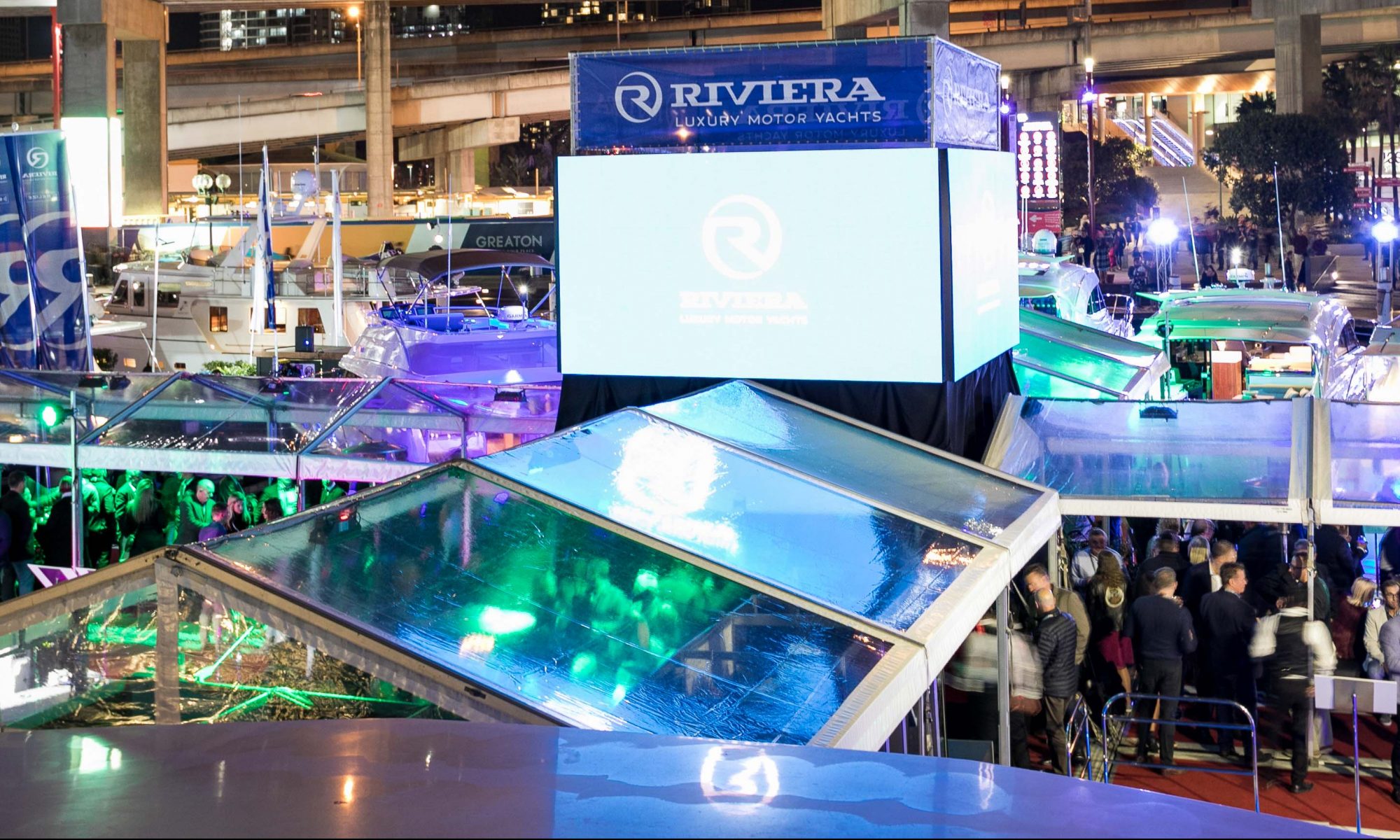 Riviera celebrates “The Time Of My Life” in red-carpet showcase at the Sydney International Boat Show.

The last of the yachts and tenders may have departed Cockle Bay for another year, but the excitement continues at Whitehaven. 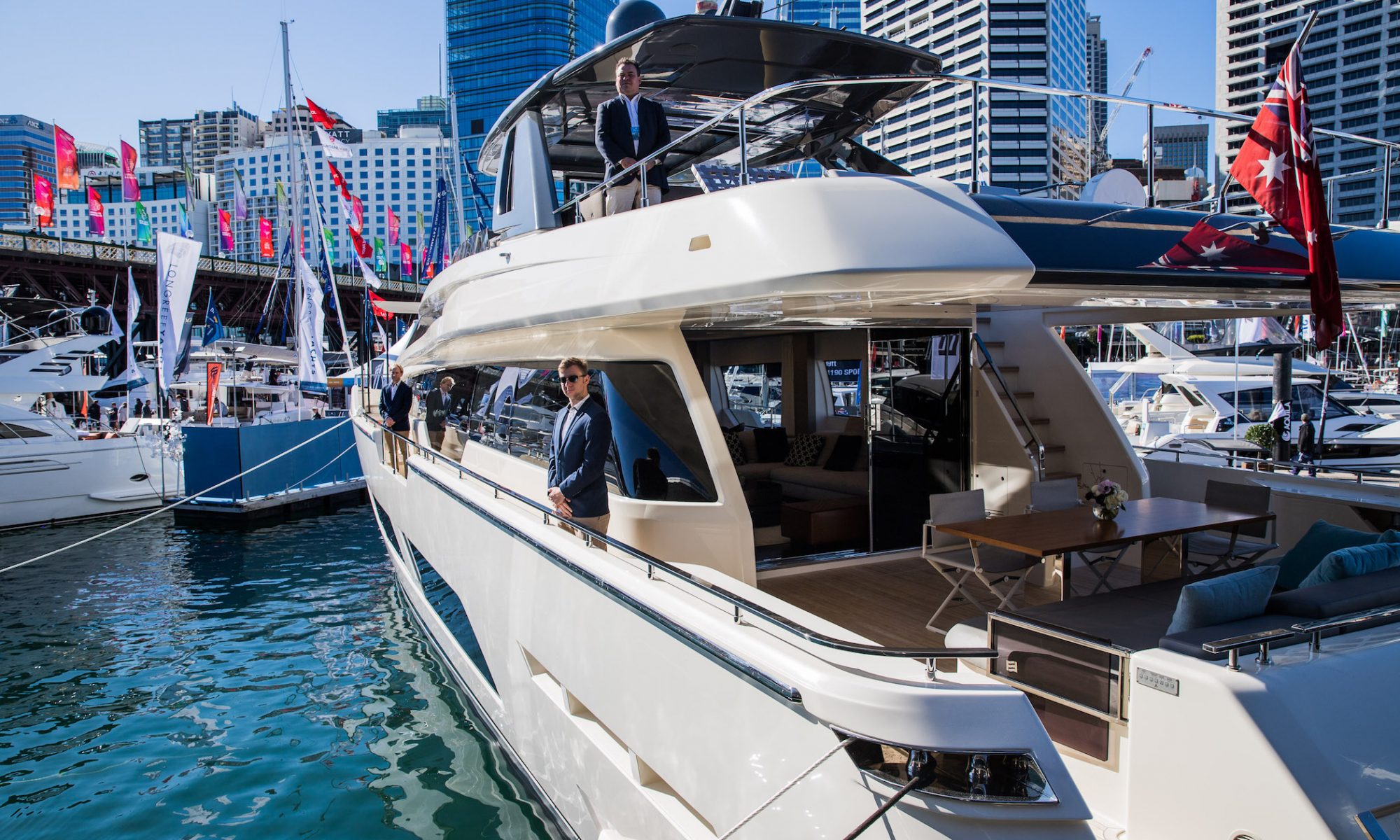 Ray White Marine pulled out all the stops at this year’s Sydney International Boat Show. 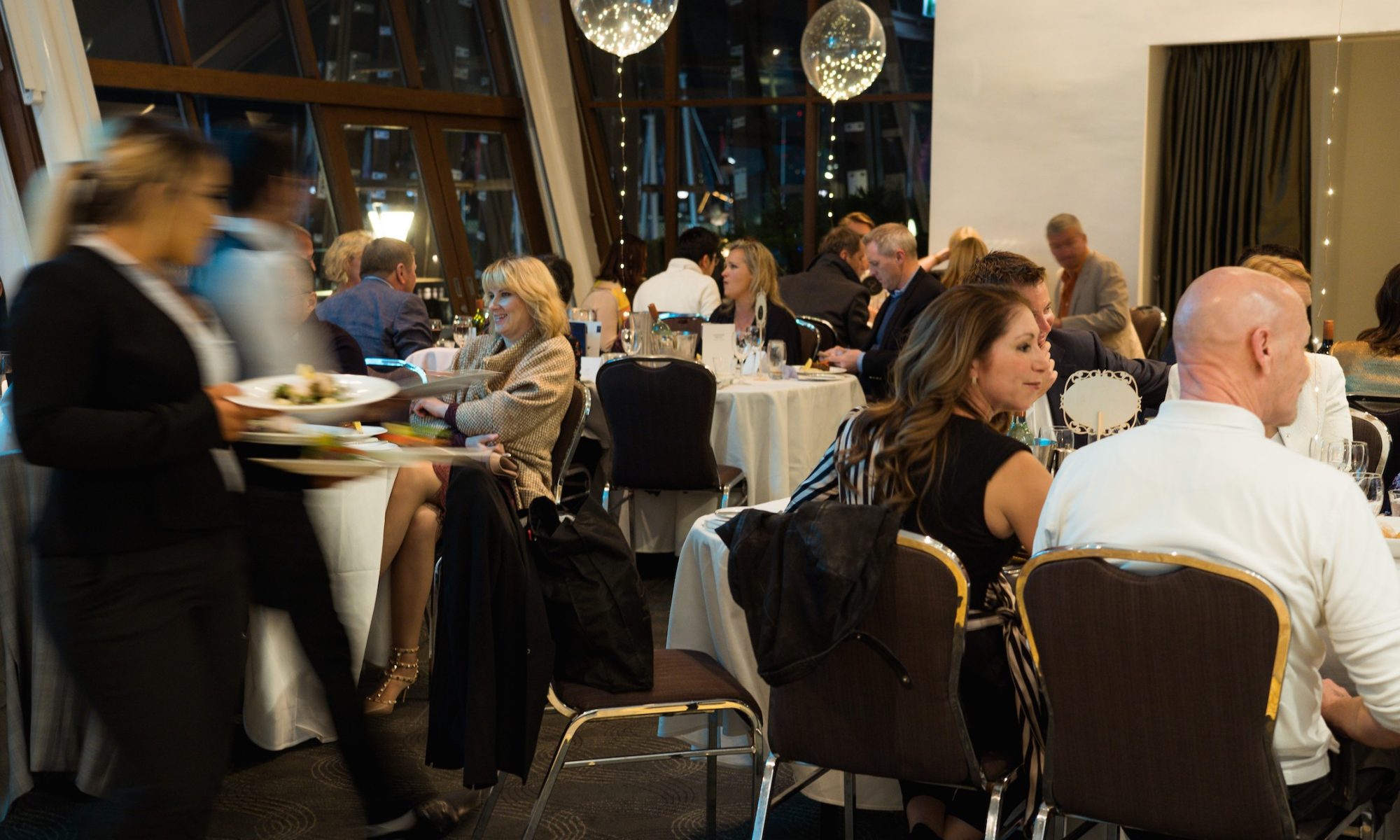 The Sydney International Boat Show (SIBS) wrapped up for another year, with exhibitors reporting positive sales and interest across the event. 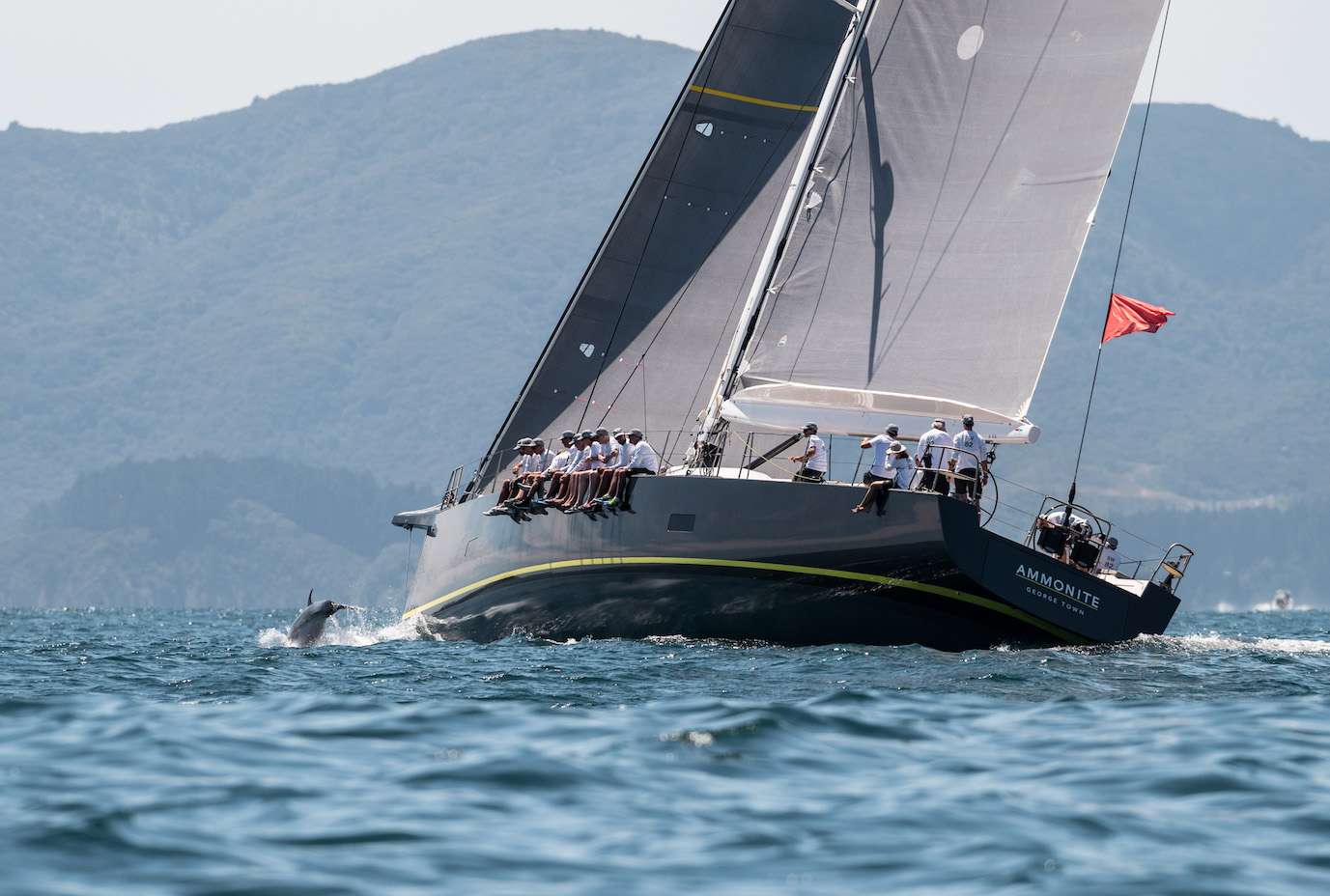 Here you will find the supplementary recipes for Ocean’s Chefs on Board cruise on M/Y Infinity Pacific with Executive Chef Peter Kuruvita. Read the feature in issue 81 of Ocean magazine.