The Maldives is preparing to welcome an ambitious new Yacht Marina that will service 300 yachts. 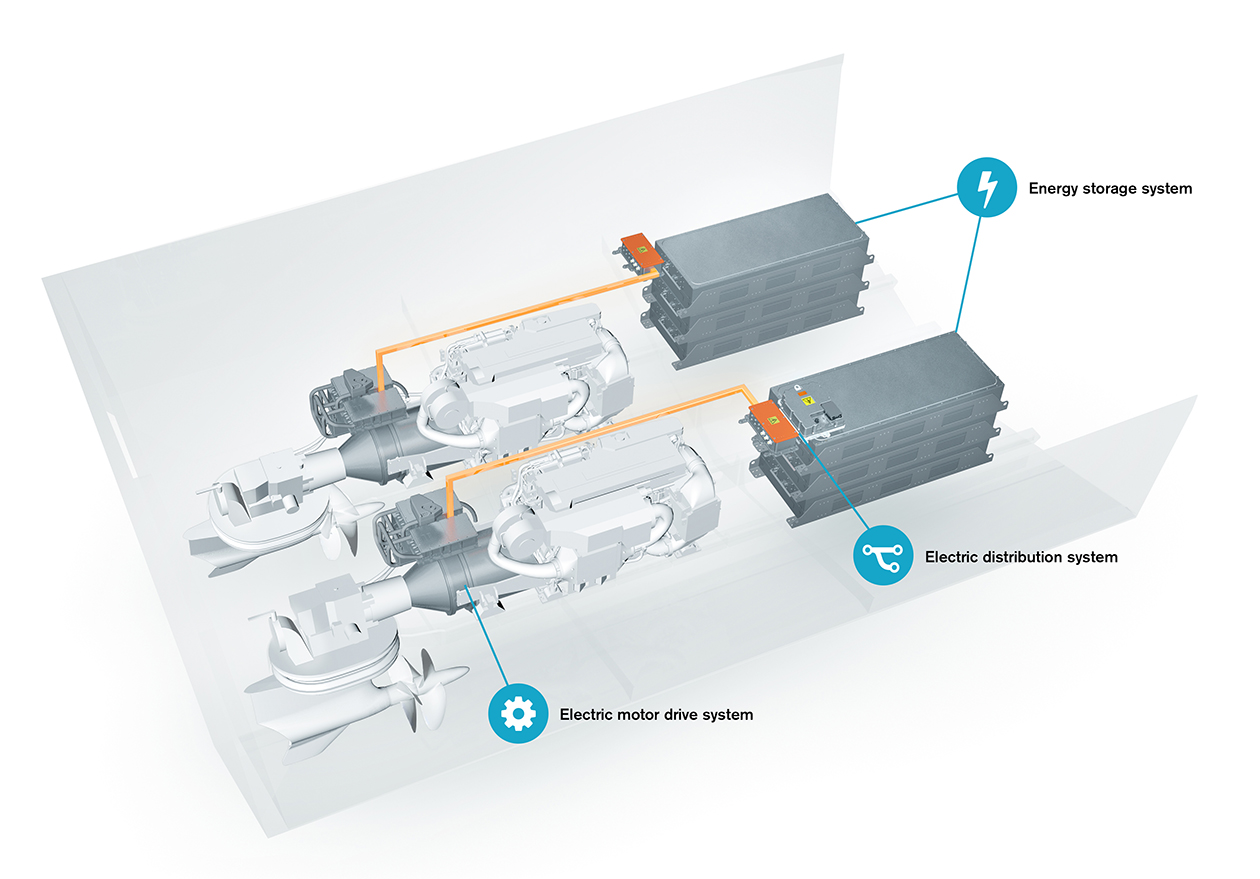 Volvo Penta has unveiled a hybrid concept for its IPS propulsion system. 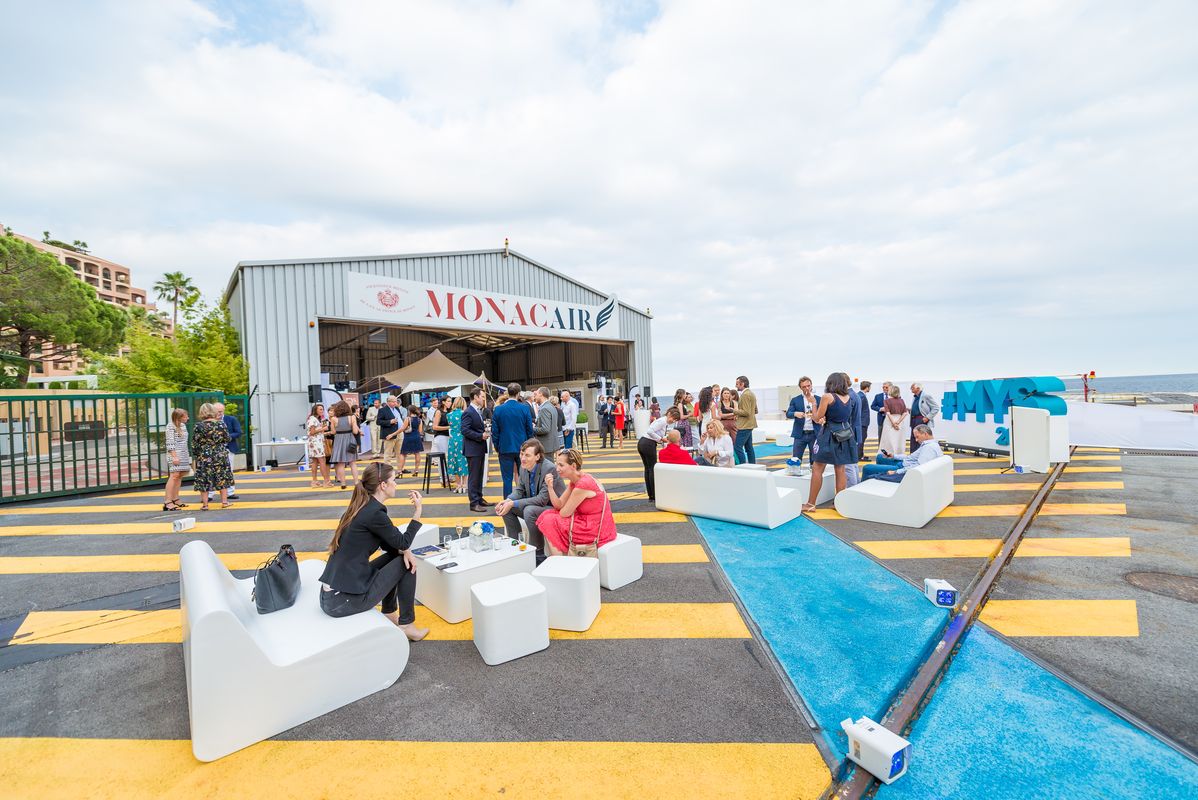 Organisers of the 2018 Monaco Yacht Show celebrated 100 days until this year’s event, 26 to 29 September. 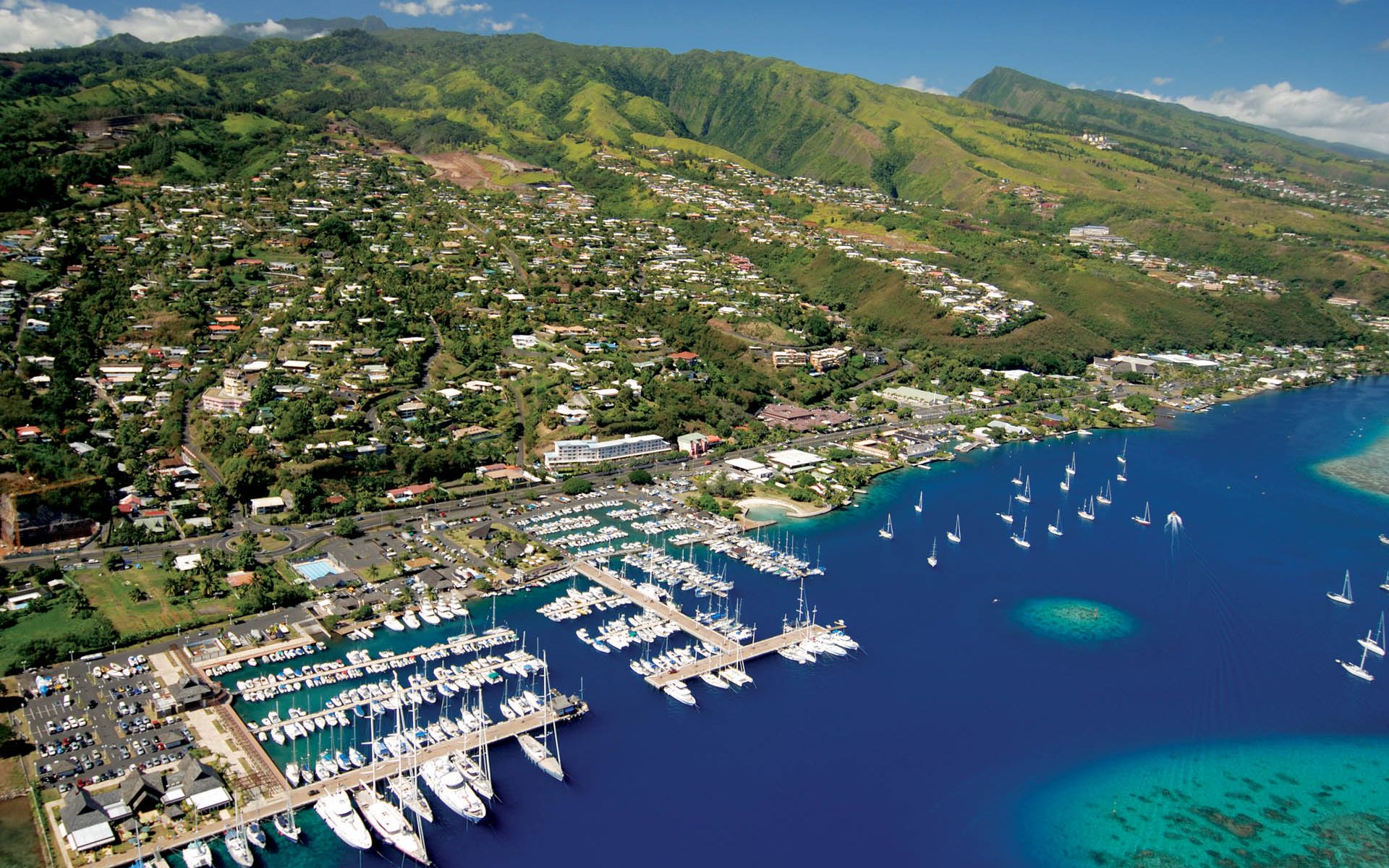 The 6th Superyacht Australia Tahiti Rendezvous, 22 June 2018 at the Marina Taina, Papeete, has been hailed an all-round success for Tahiti and Australian superyacht businesses. 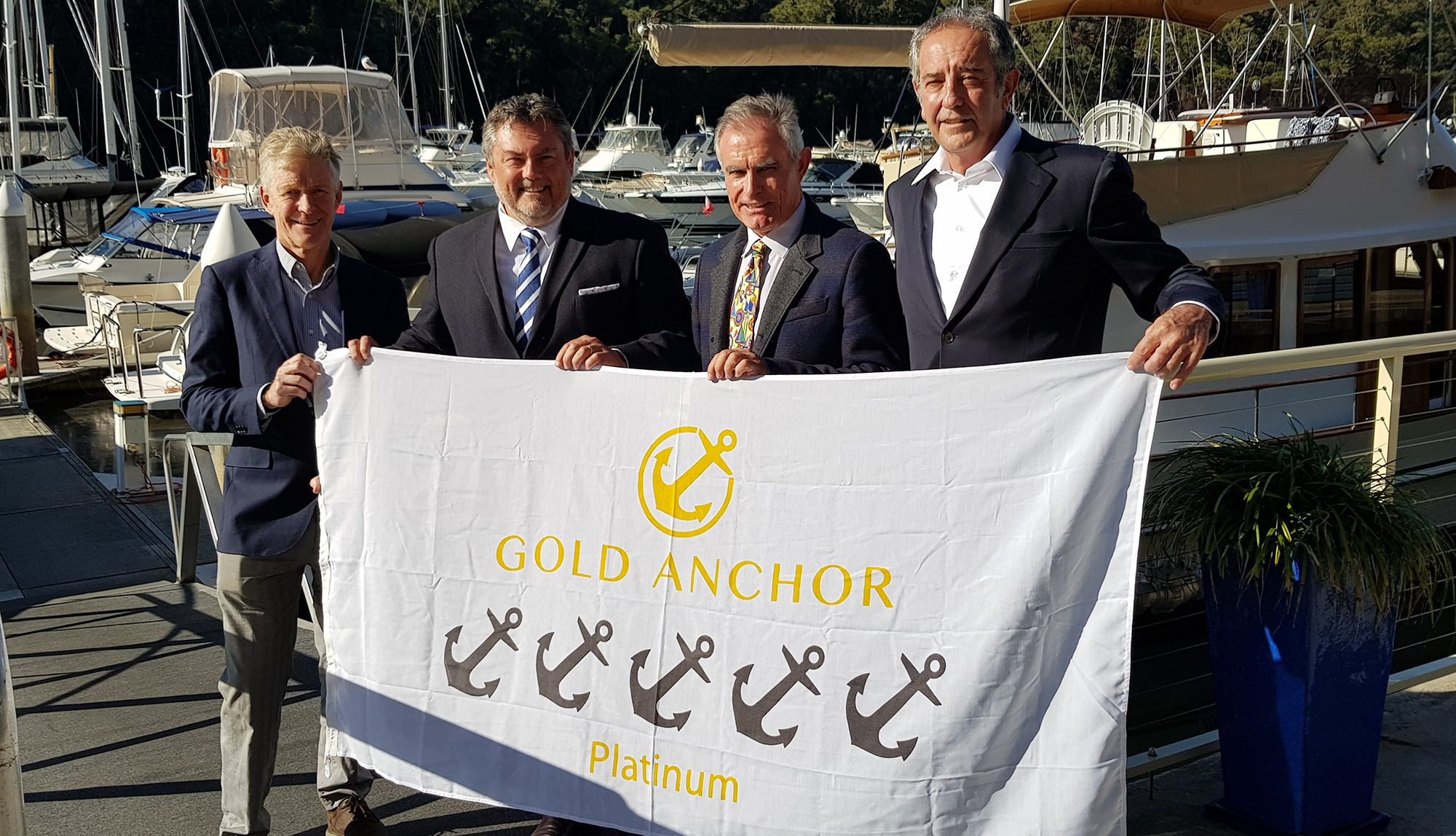 Empire Marina Bobbin Head has been awarded the status of 5 Gold Anchors Platinum, the highest level under the International Rating System for Marinas. 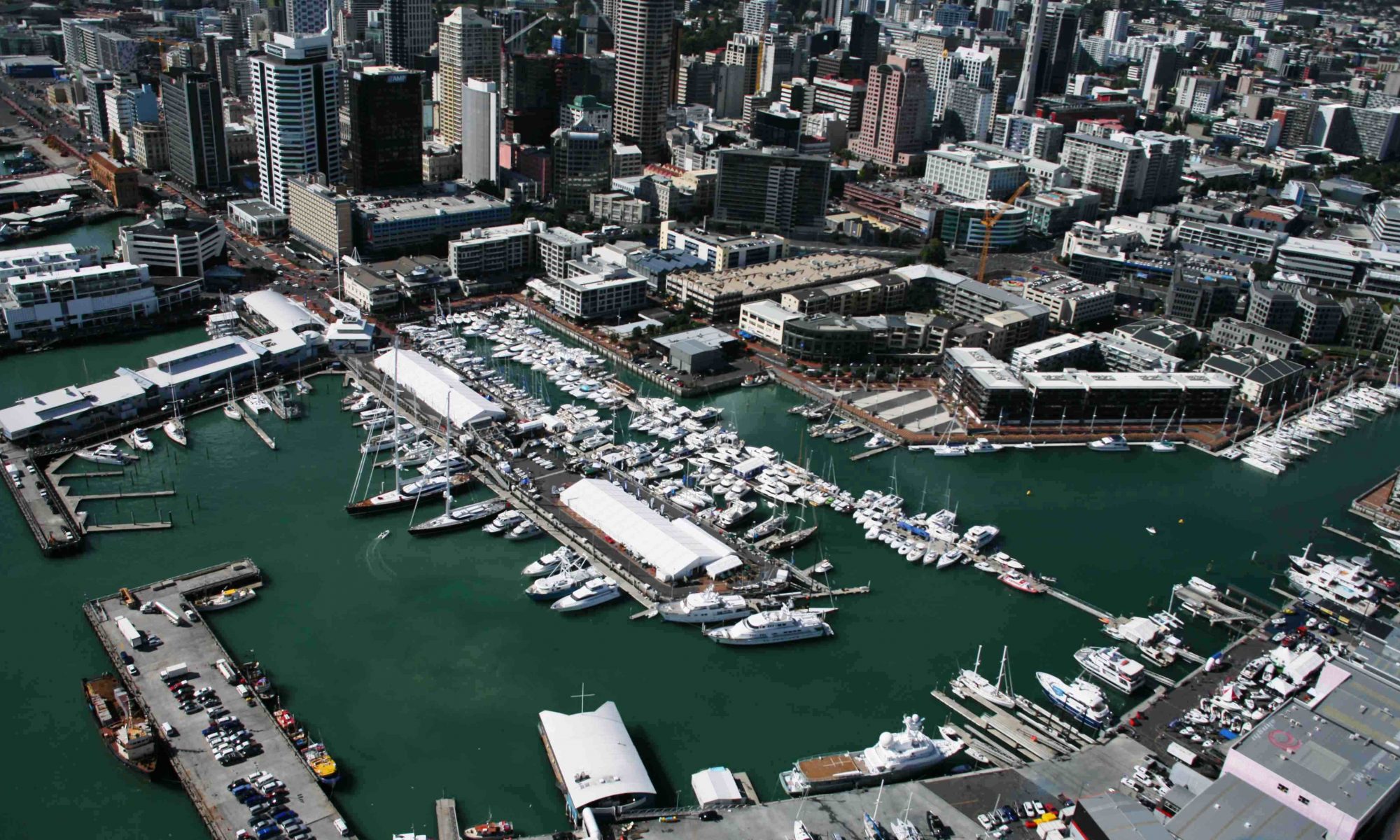 Big and bold are the watchwords of this year’s Auckland On Water Boat Show, running 27 to 30 September at Viaduct Harbour. 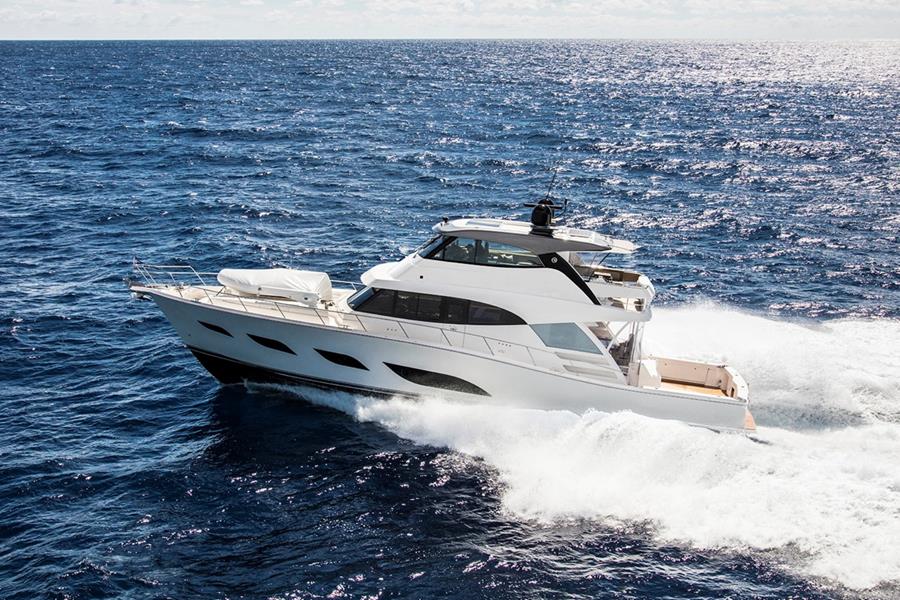 Riviera will be showcasing some very impressive models at the Sydney International Boat Show this year, including a world premiere. 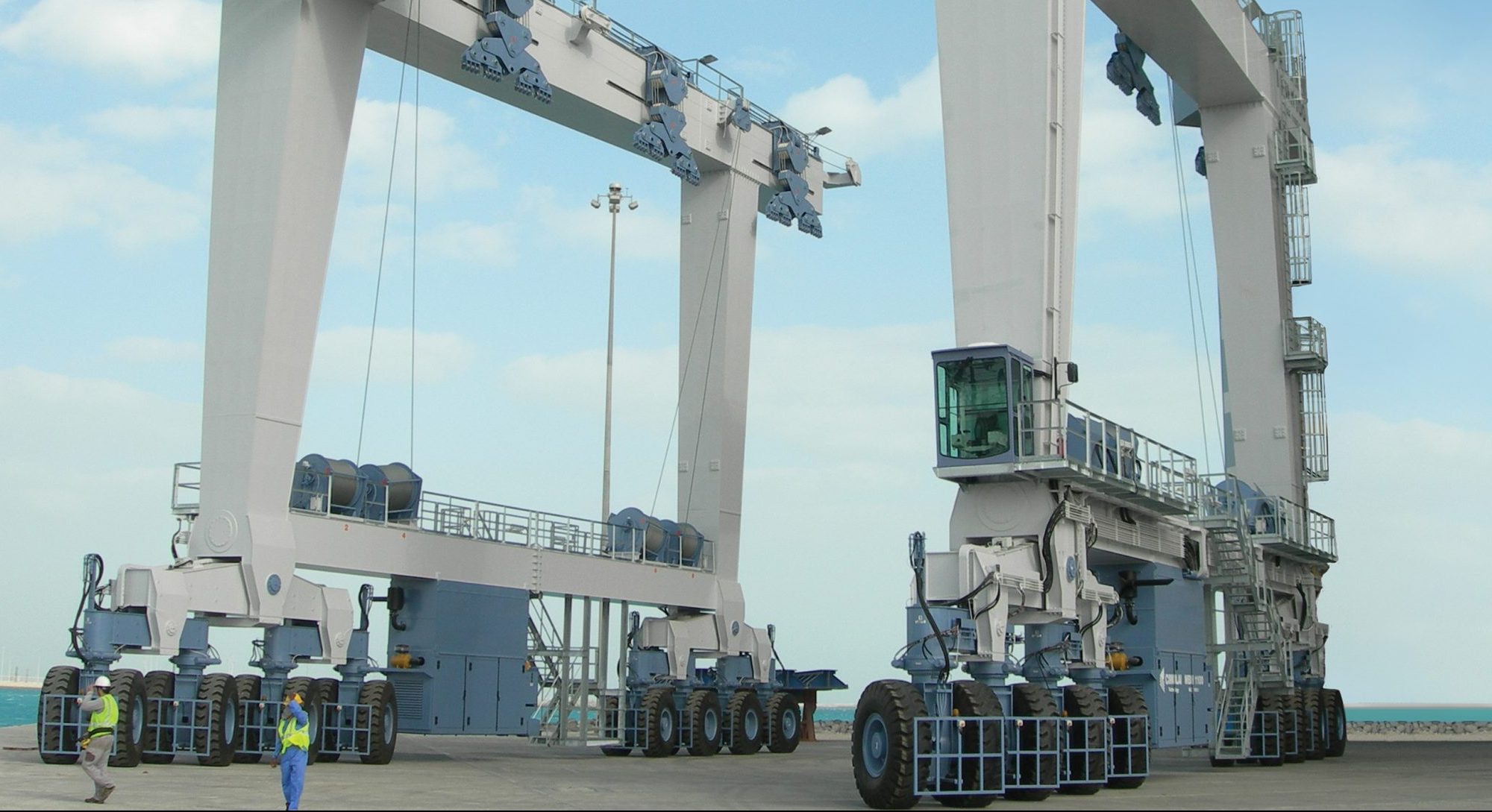 The world’s largest mobile boat hoist will soon operate at the Cairns Slipway, heralding a new era for commercial ships and superyachts in the region. 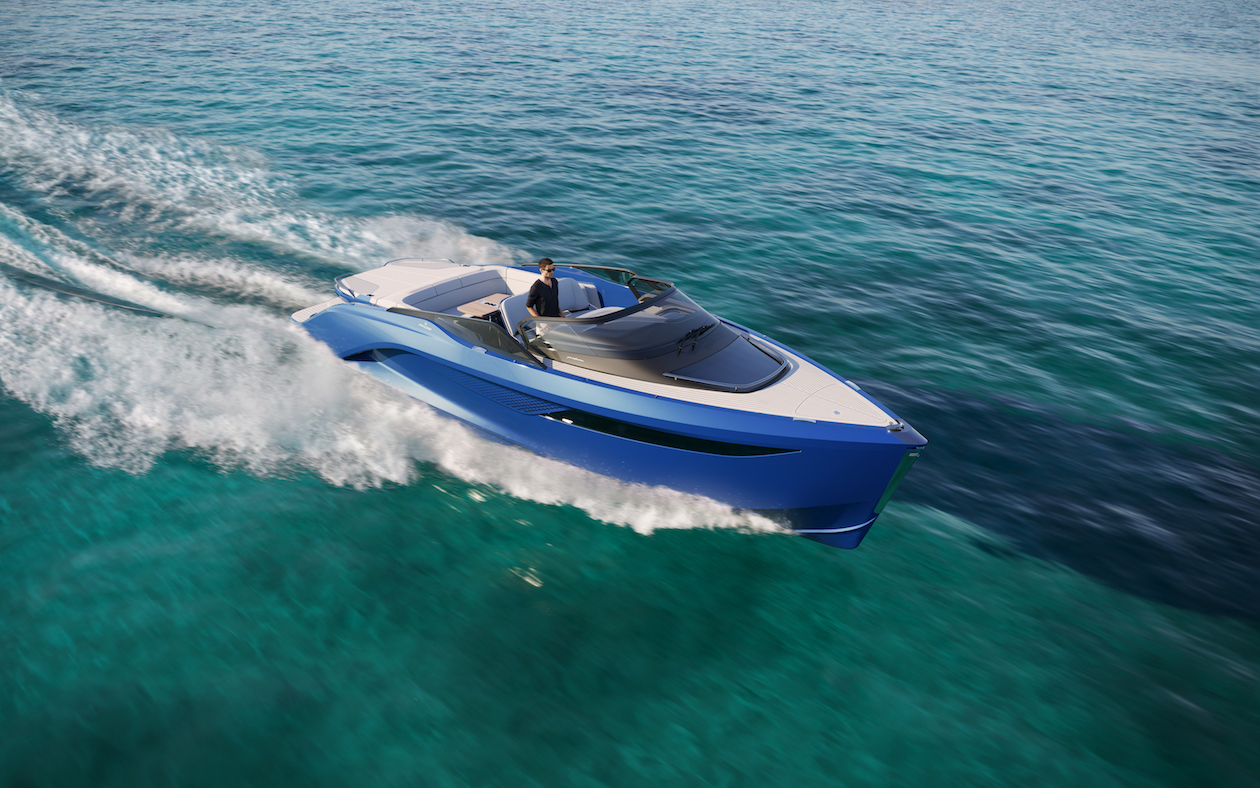 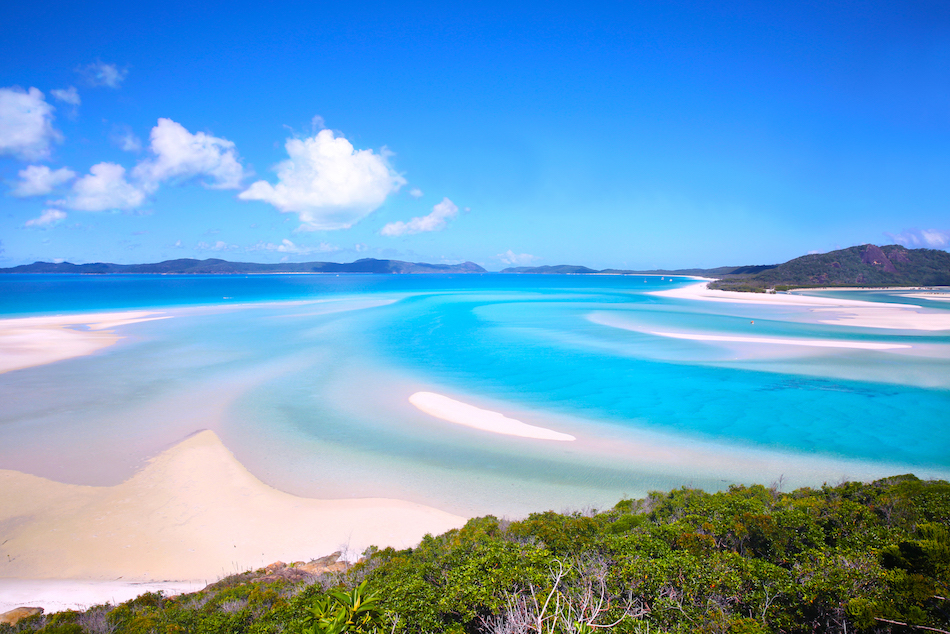 New anchorages and attractions, both natural and nurtured, means there has never been a better time to explore the wonders of Australia’s Whitsundays, the Great Barrier Reef, and the broader Queensland cruising grounds. 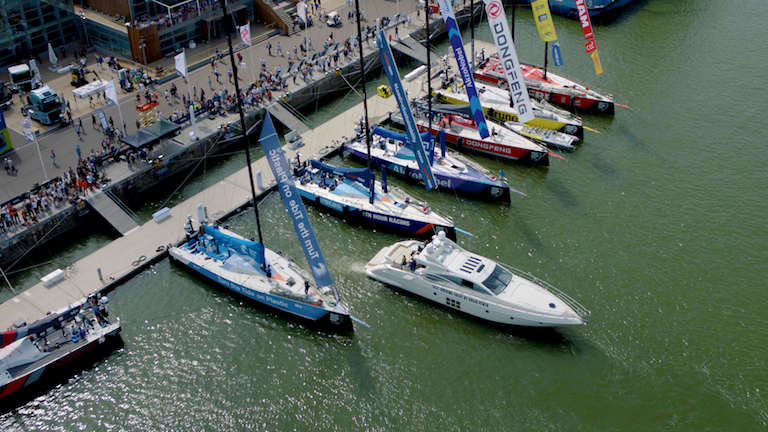 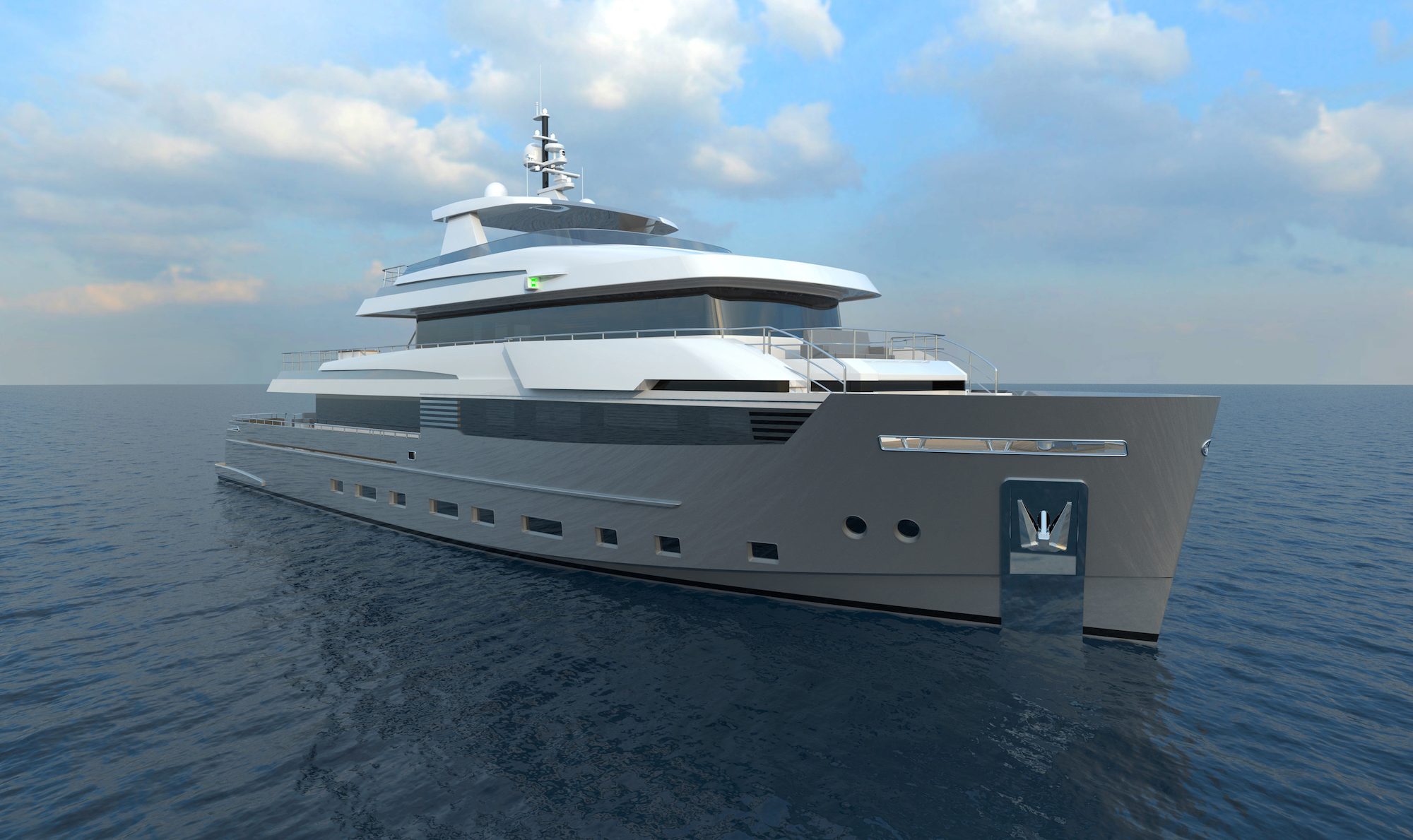 Cantiere delle Marche has signed a contract for the Explorer 40.22, a 40-metre ocean-going yacht designed by Tommaso Spadolini with naval architecture and engineering by Hydro Tec. 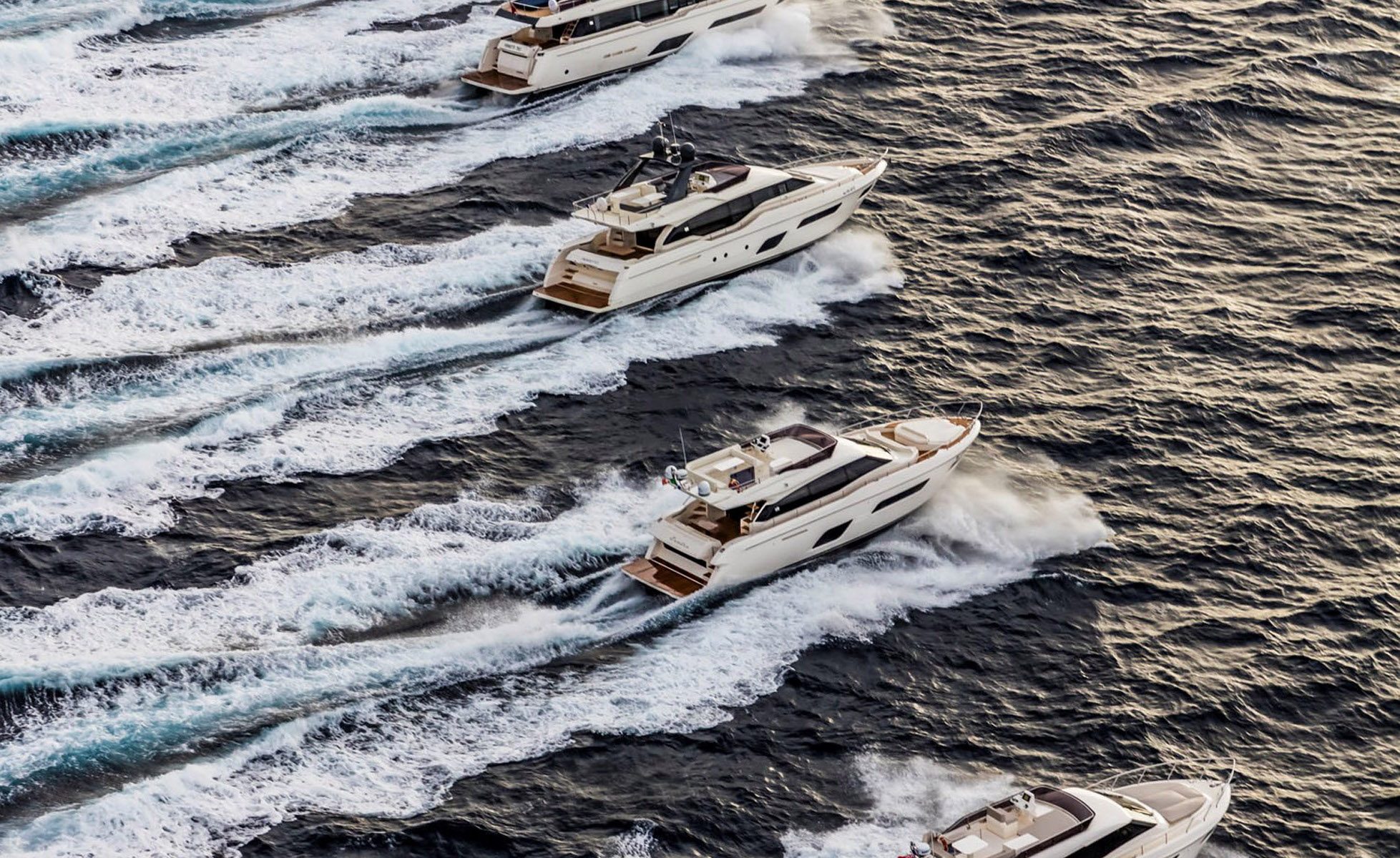 Ferretti Yachts to celebrate their 50th Anniversary in Venice. 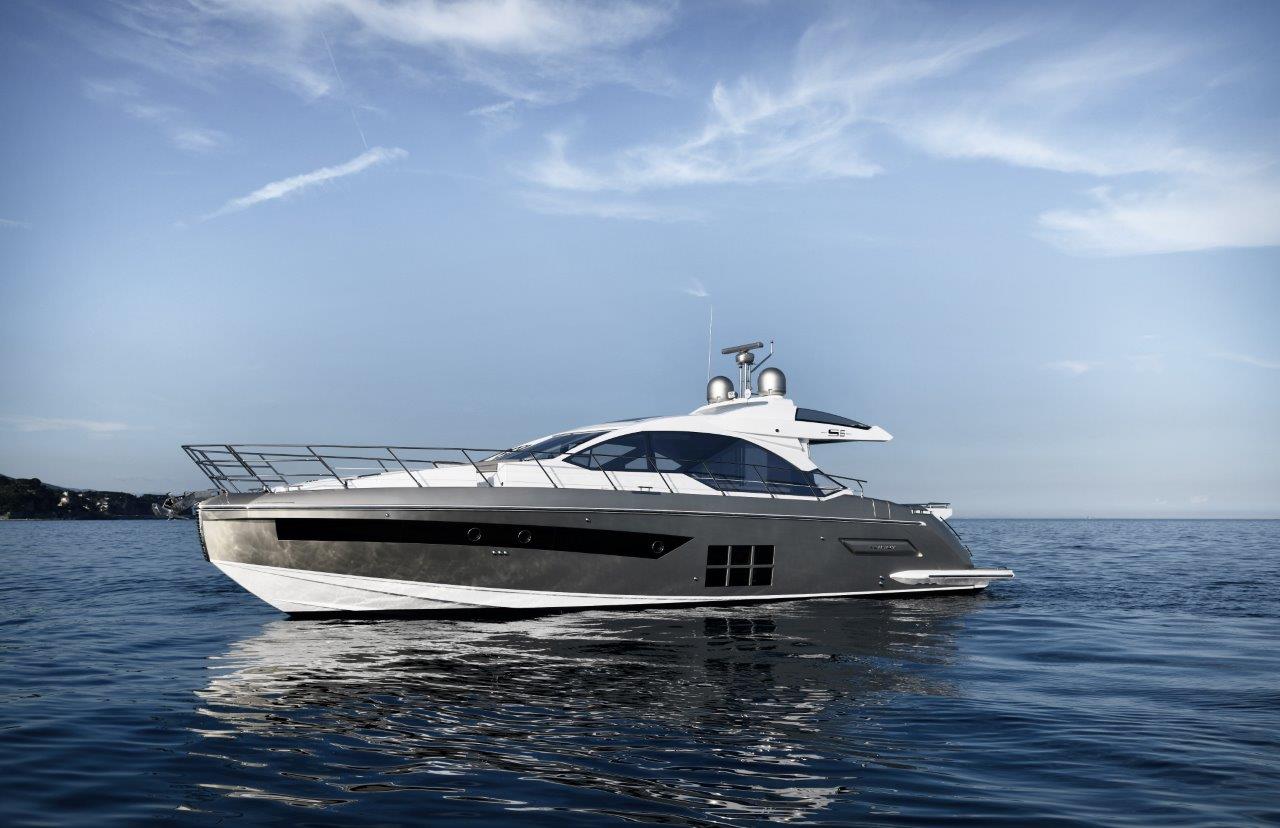 Azimut S6 is the second model in the new S generation sports range from Azimut Yachts, featuring extensive use of carbon fibre.

The Foiler, from Enata Marine, will have a permanent berth at the Yacht Club de Monaco and Saint Tropez from mid-July 2018 before the two boat shows.