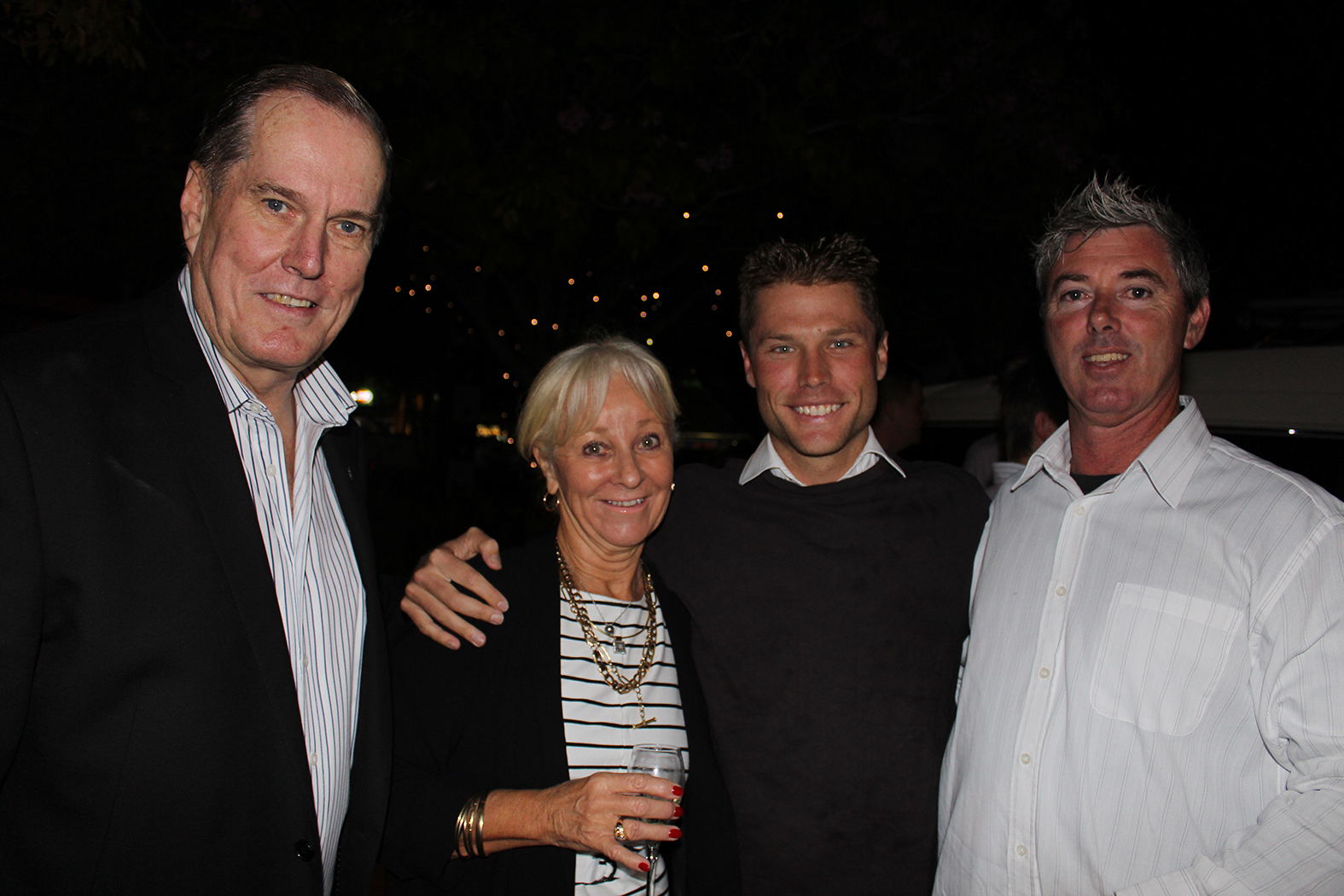 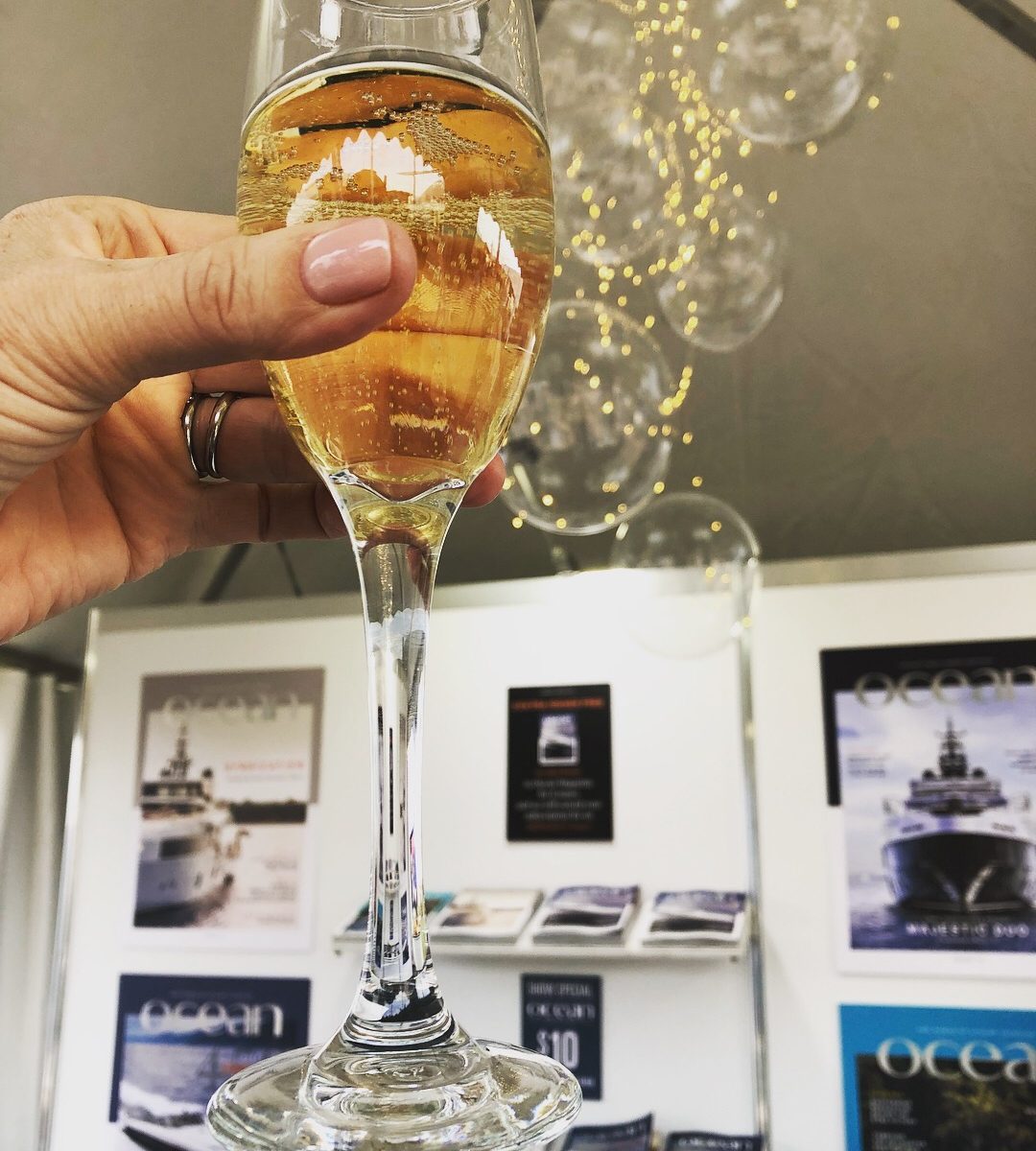 During the Sanctuary Cove International Boat Show The Ocean Club welcomed a host of owners and Captains to our VIP area – an opportunity to share yachting adventures and enjoy the ‘Happy Hour’ wind-down. 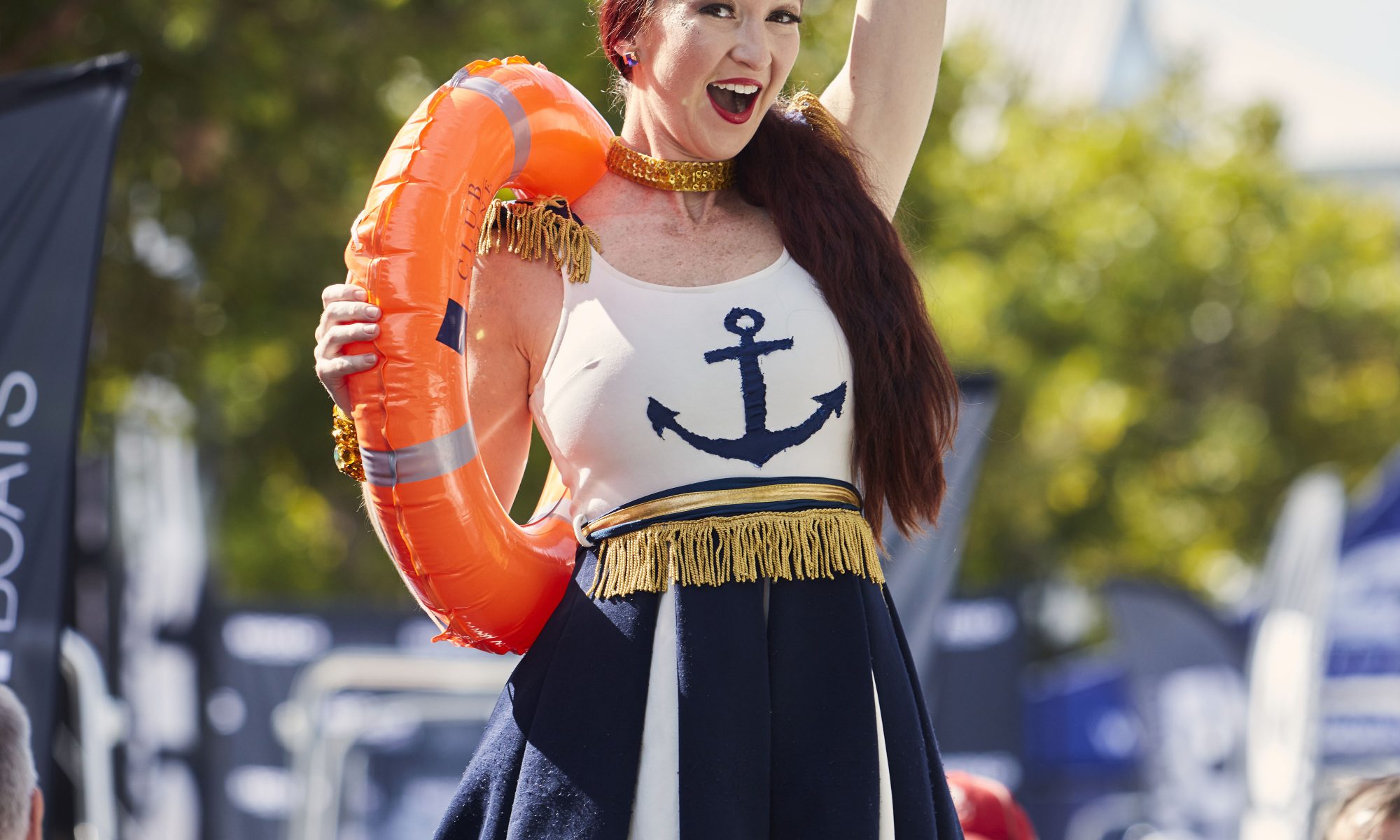 The weather gods were kind over the four days of the 30th Sanctuary Cove International Boat Show, which drew 45,866 people through the gates from Thursday 24 to Sunday 27 May, an increase of 10 percent on last year. 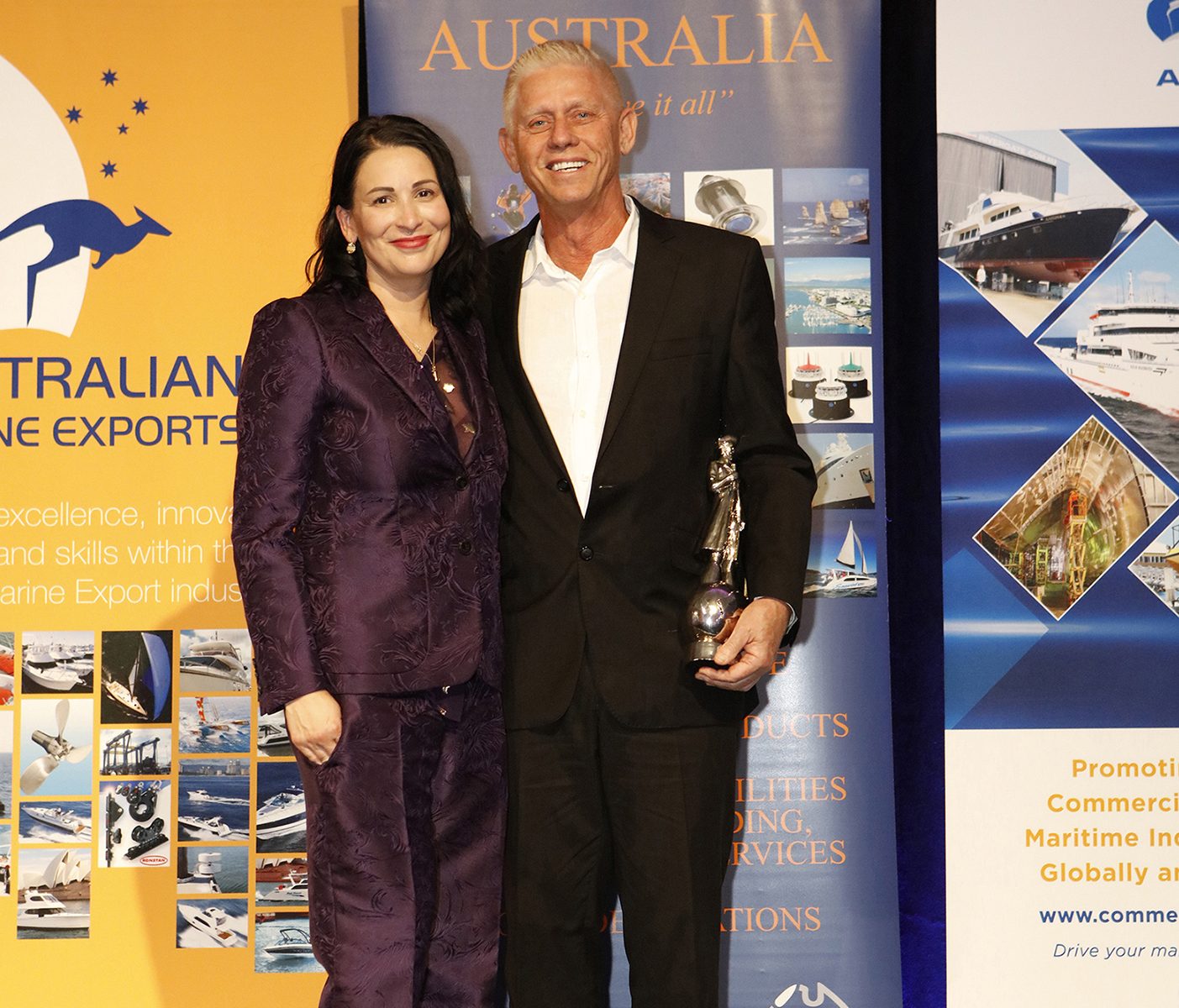 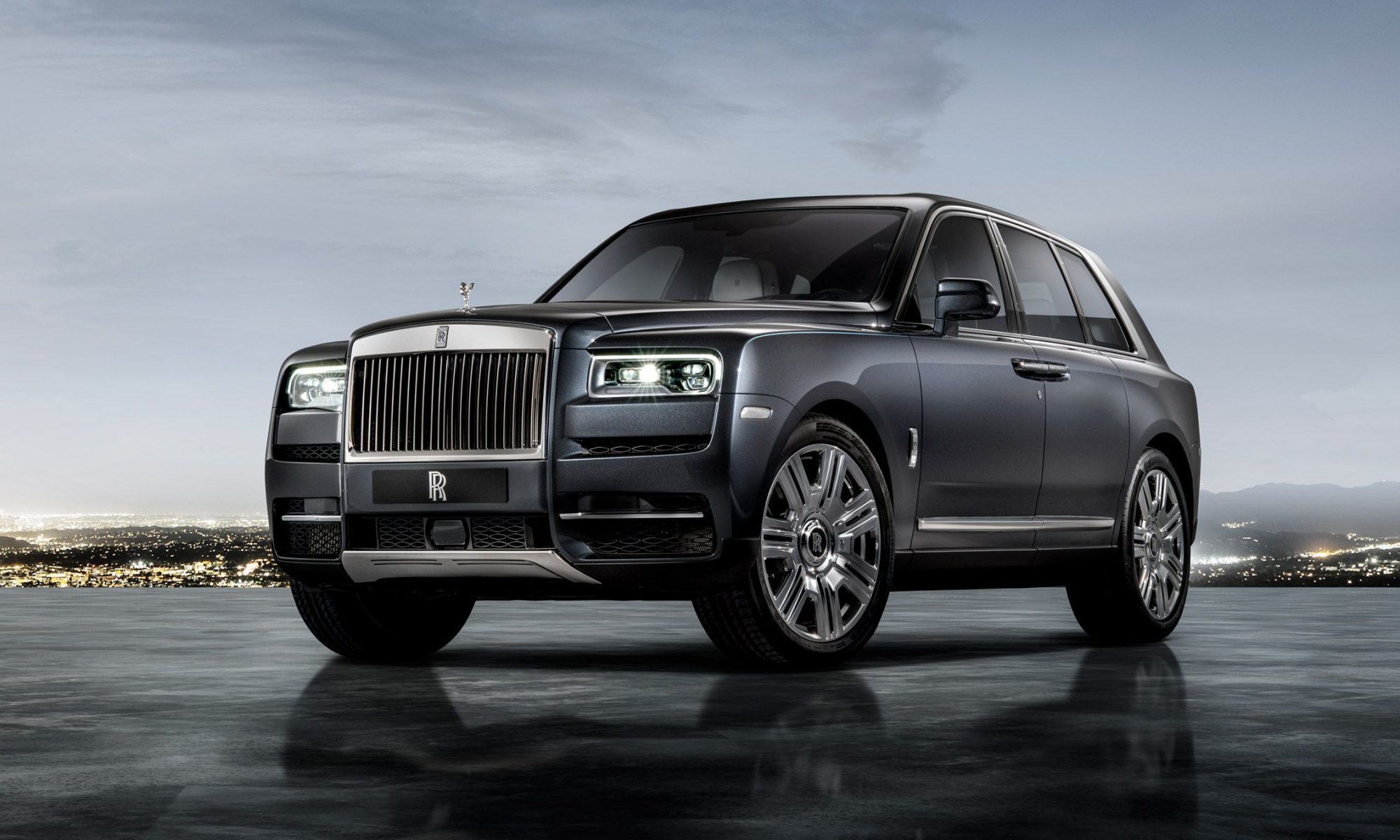 Known for their shared values of unrivalled craftsmanship, prestigious heritage and bespoke approach, Sanlorenzo and Rolls-Royce Motor Cars will collaborate in Asia Pacific for the regional launch of the new Rolls-Royce Cullinan, all-terrain vehicle. 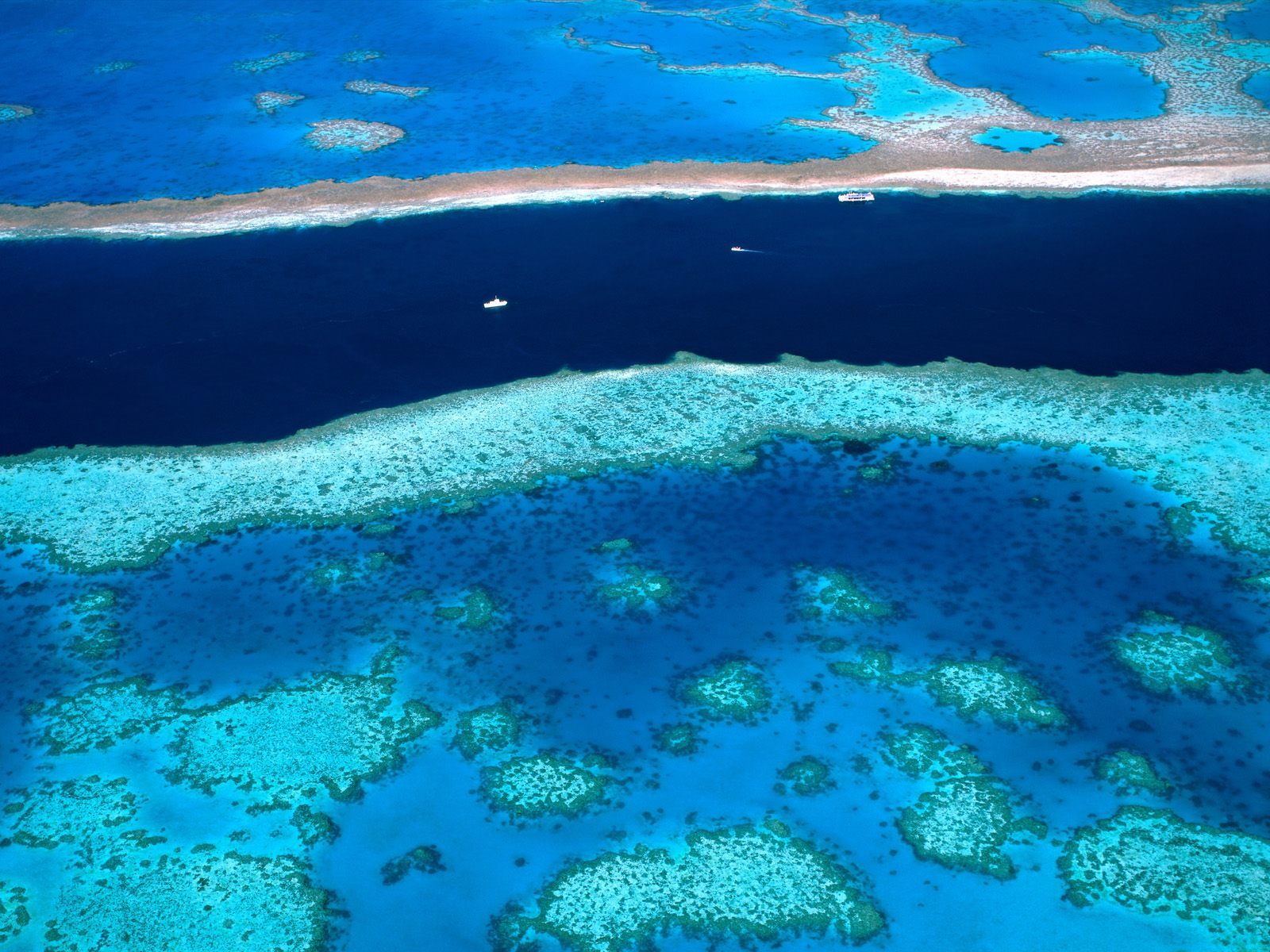 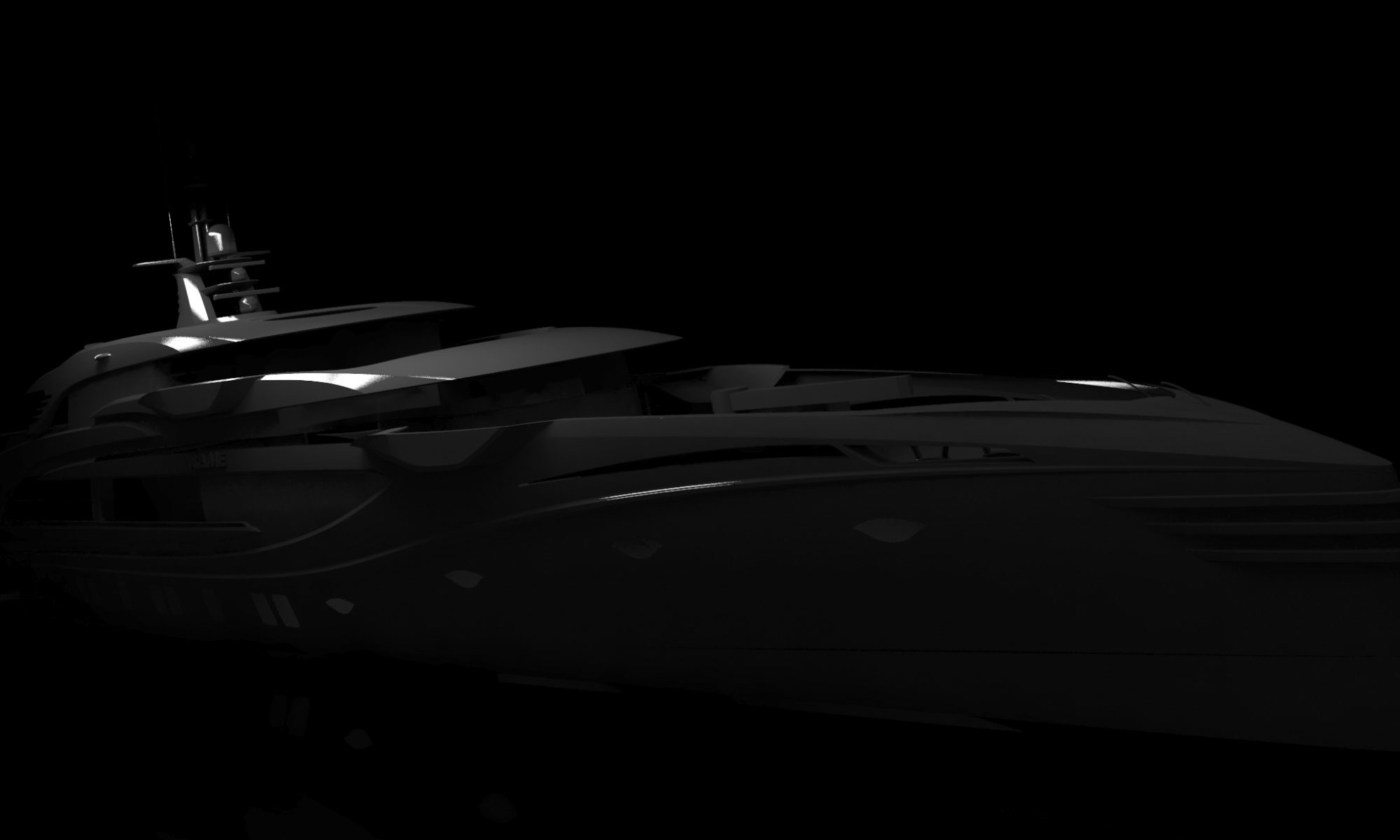 Top-tier designers and naval architect team up with Royal Huisman to create radical fast displacement motor yacht of over 55-metres (180-feet) that takes its inspiration from the “Sectio divina” or the Golden Ratio, due for debut in 2021. 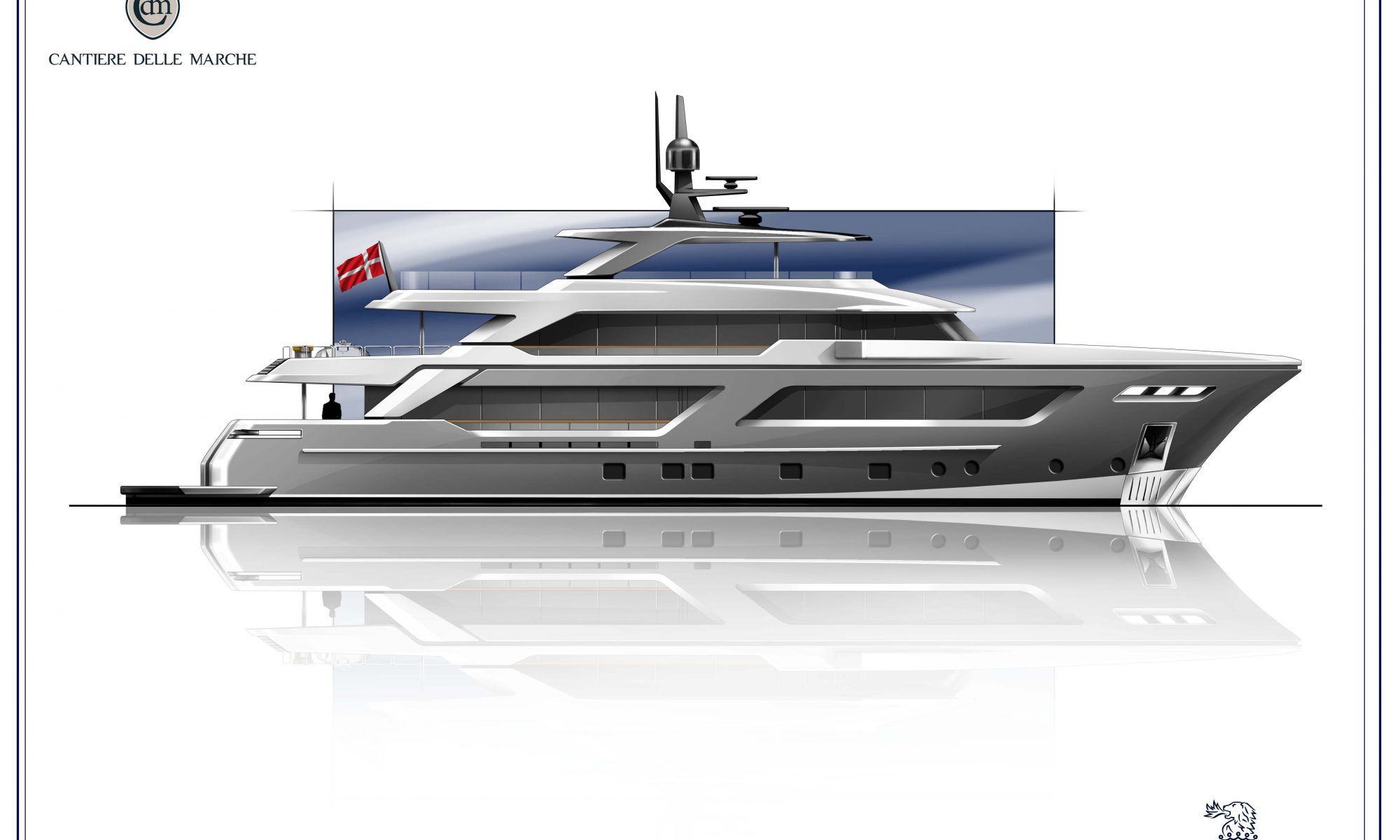 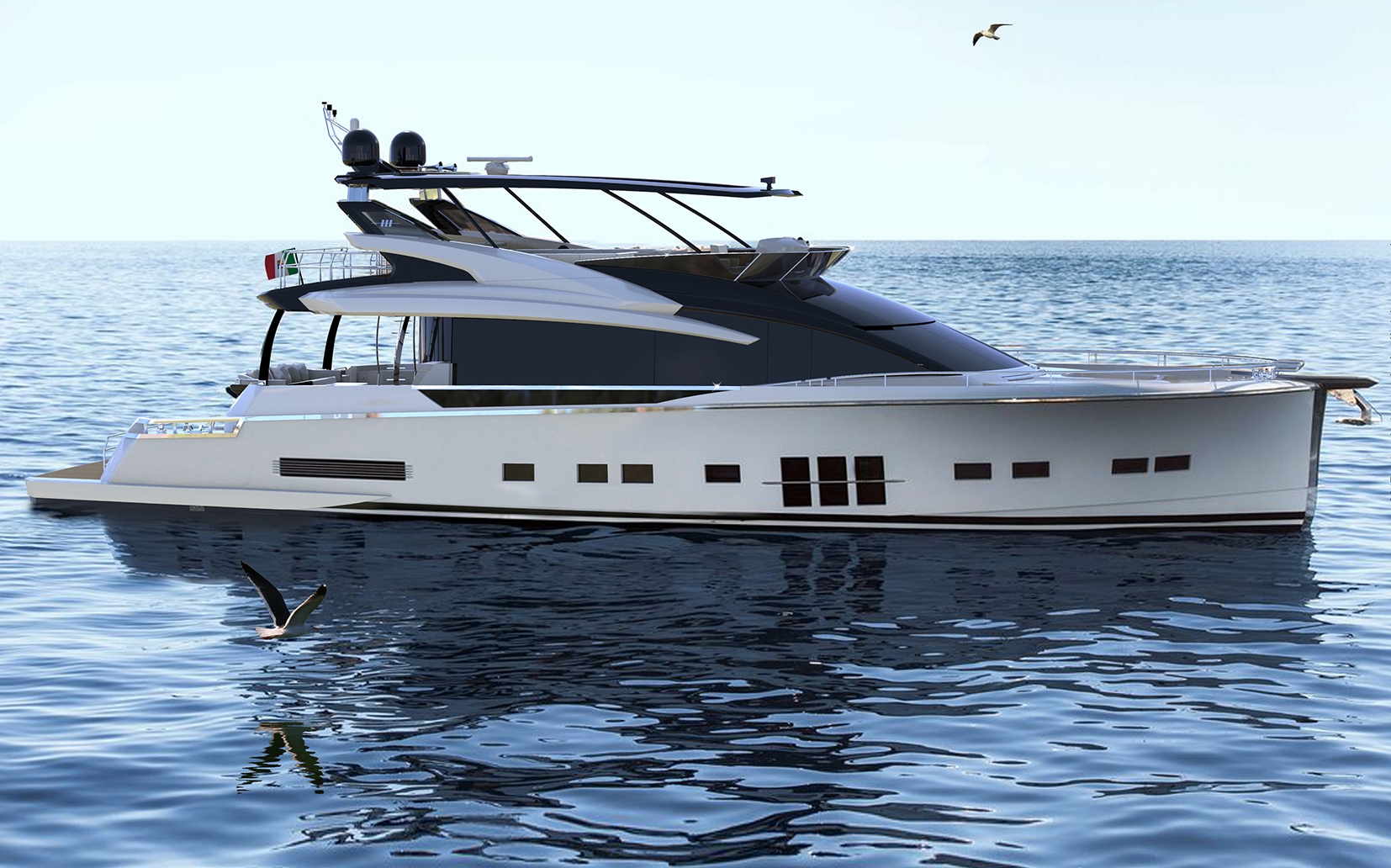 Construction of the first Adler Suprema X superyacht is underway at the Alto Adriatico shipyard in Monfalcone, Italy, with launch scheduled for 2019. 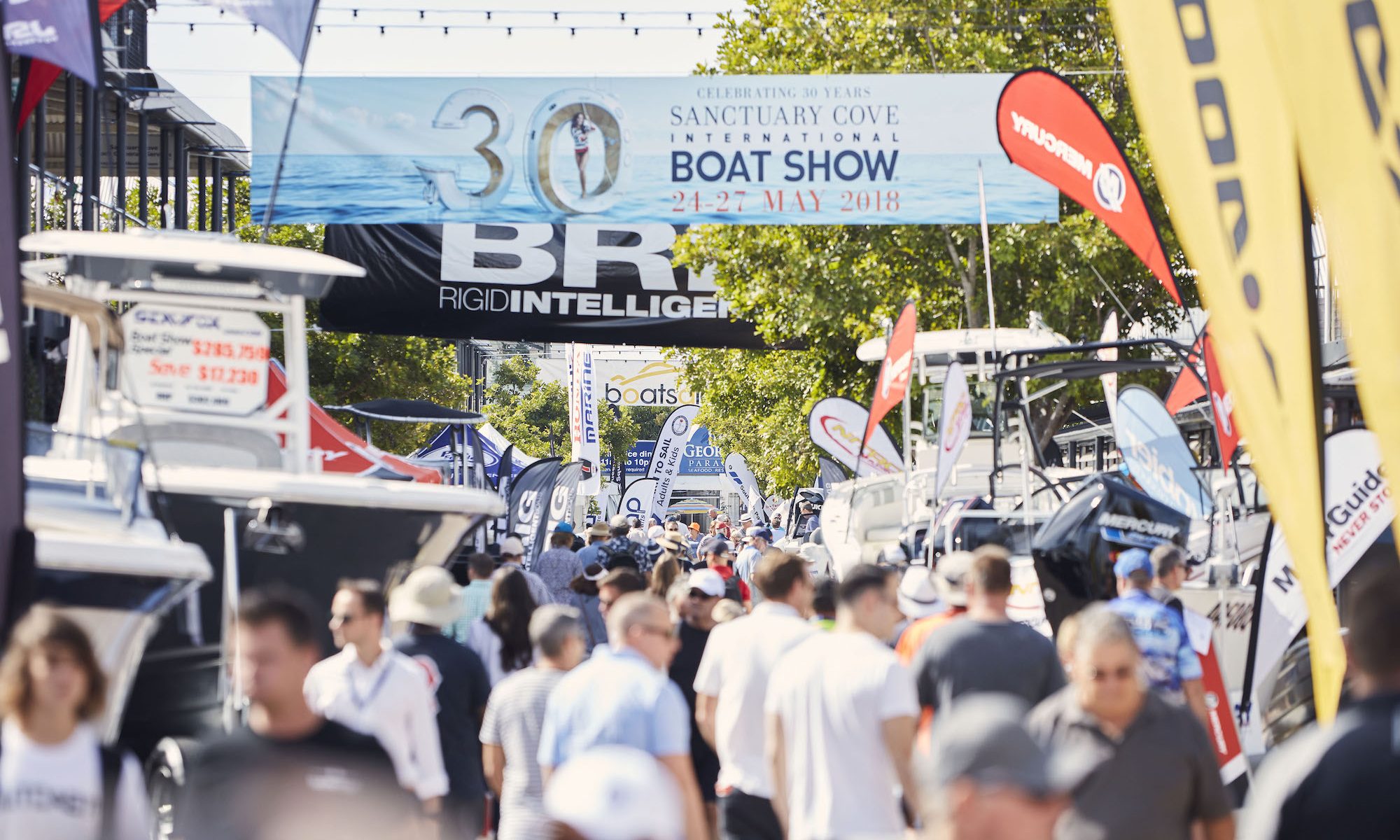 Sanctuary Cove International Boat Show (SCIBS) has opened its milestone 30th anniversary showcase, with bumper crowds flooding through the gates early for the start of the iconic four-day event. 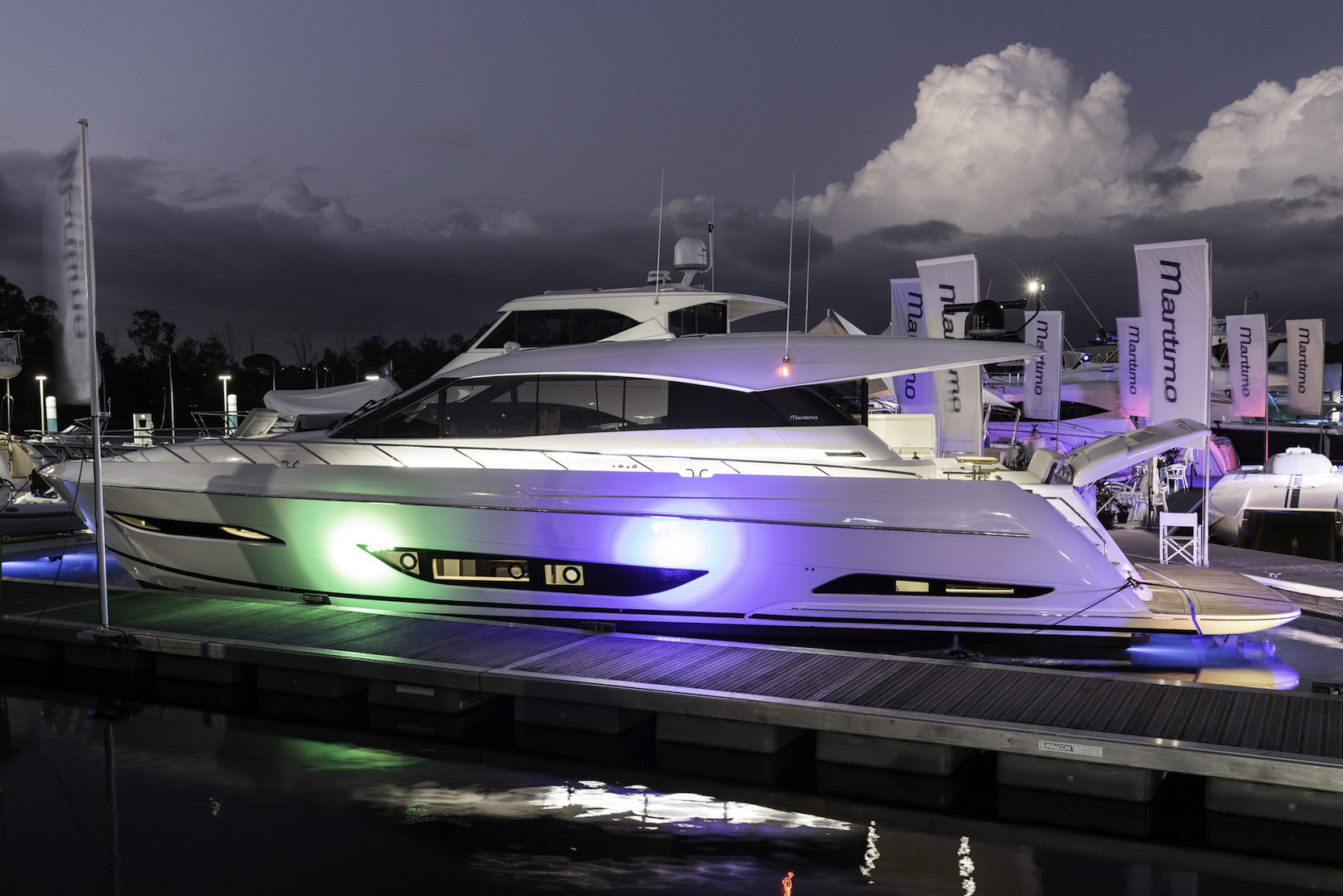 Maritimo will celebrate its 15th year with one of the largest on-water displays at Sanctuary Cove International Boat Show, including some world premieres. 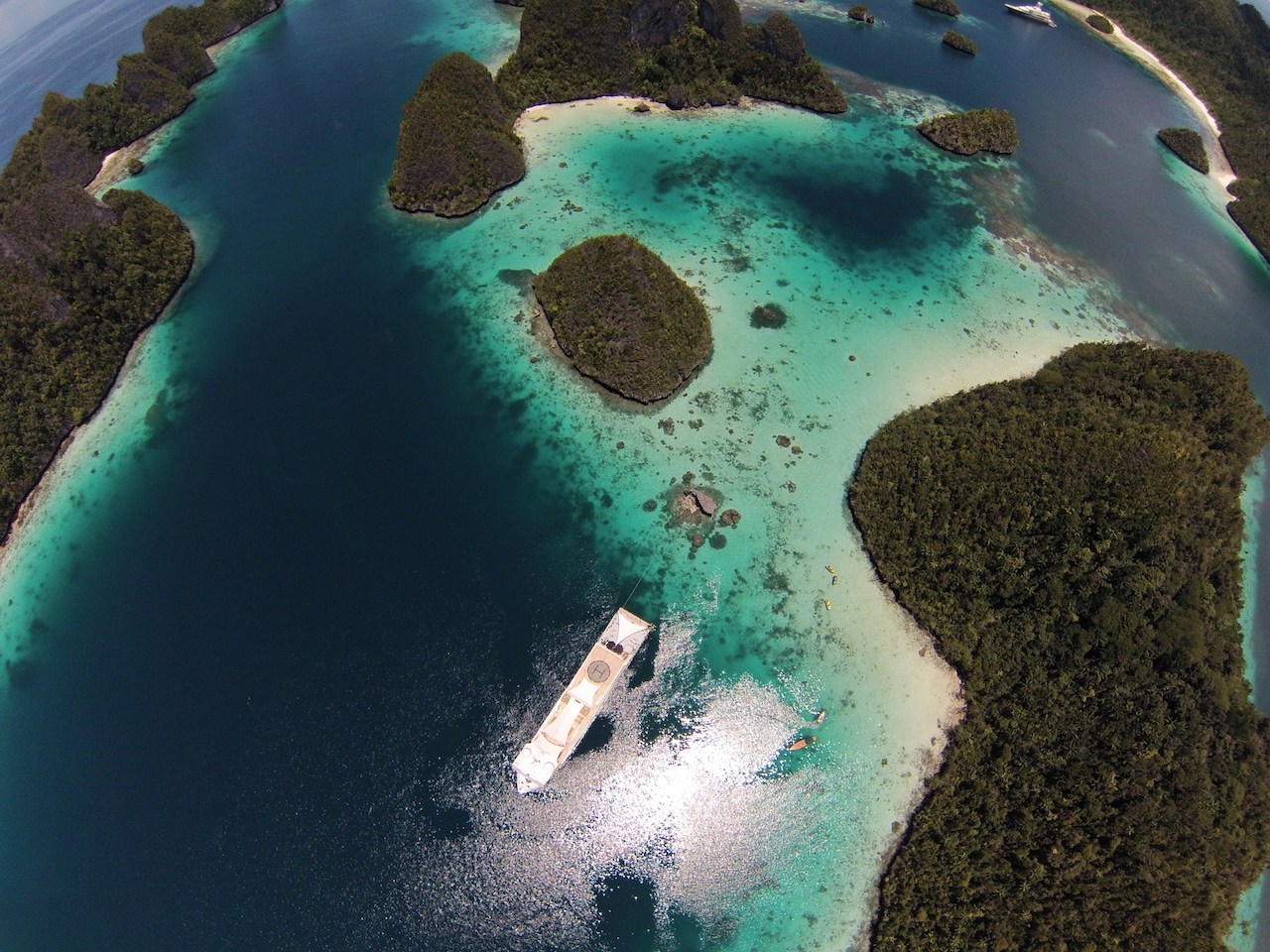 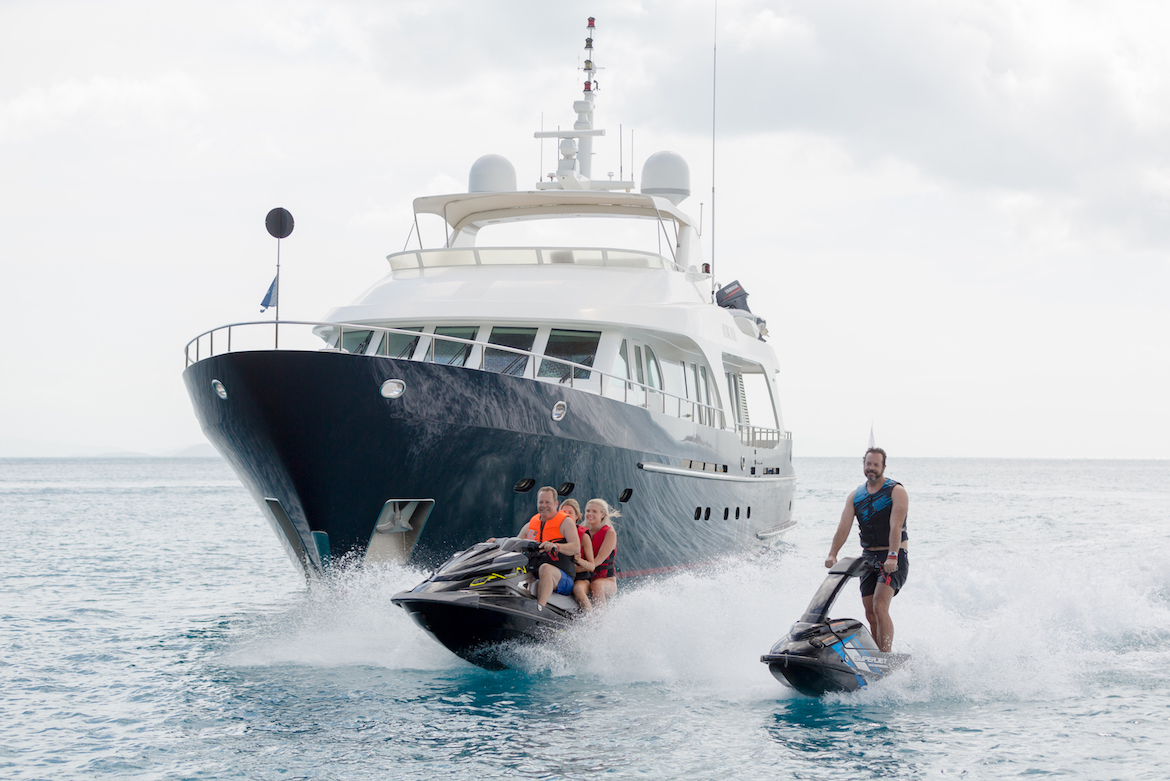 Ocean Alliance is announced as the MYBA Central Agent for M/Y Aurora.