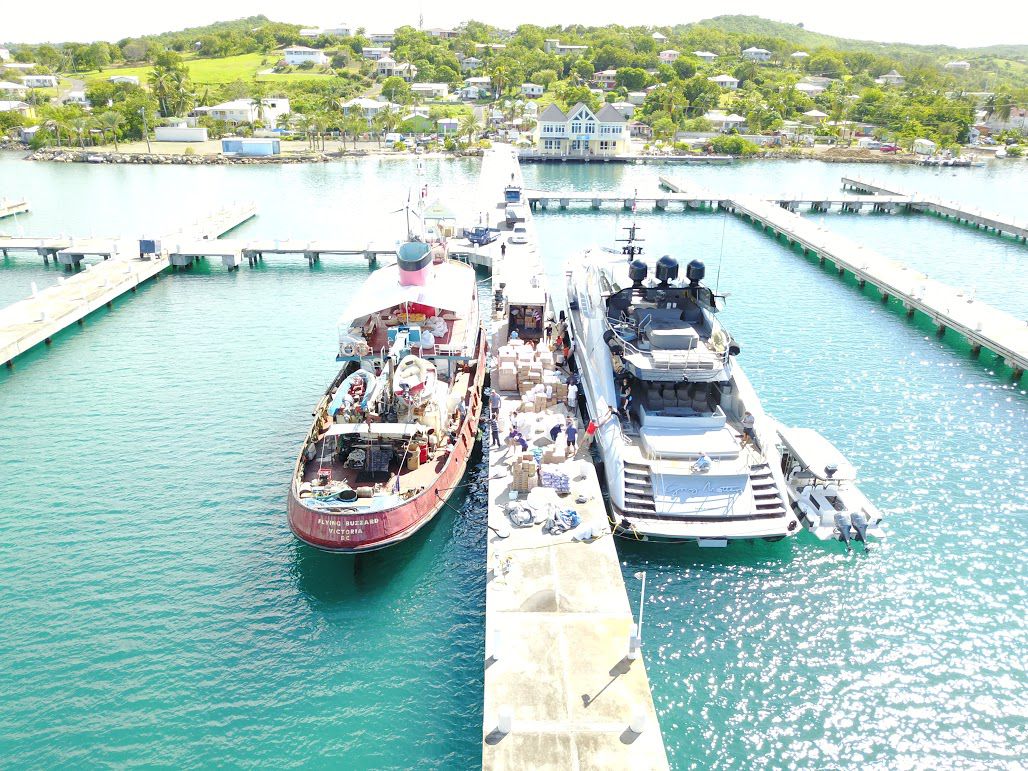 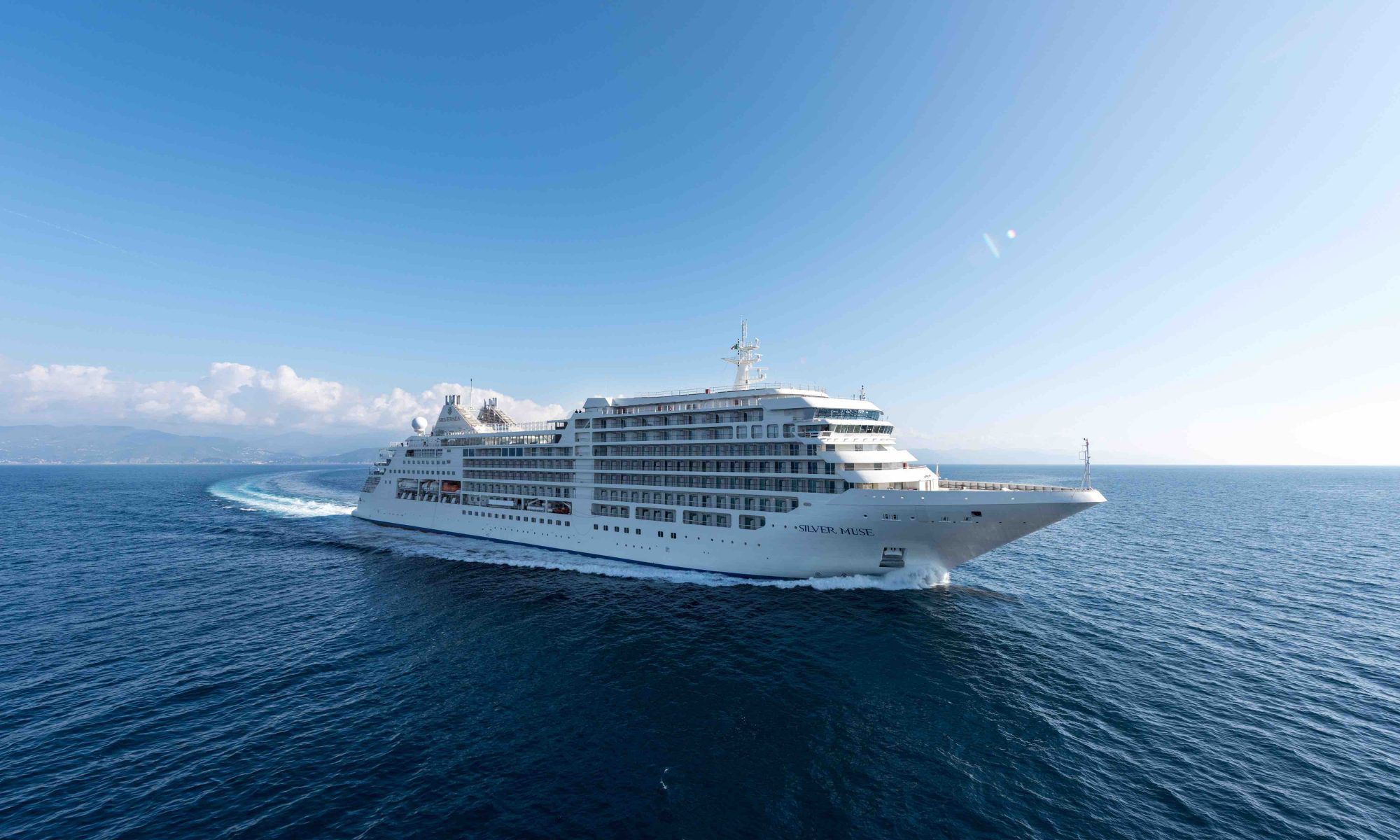 2019 will mark the inaugural voyage of Silversea’s newest flagship, the Silver Muse. 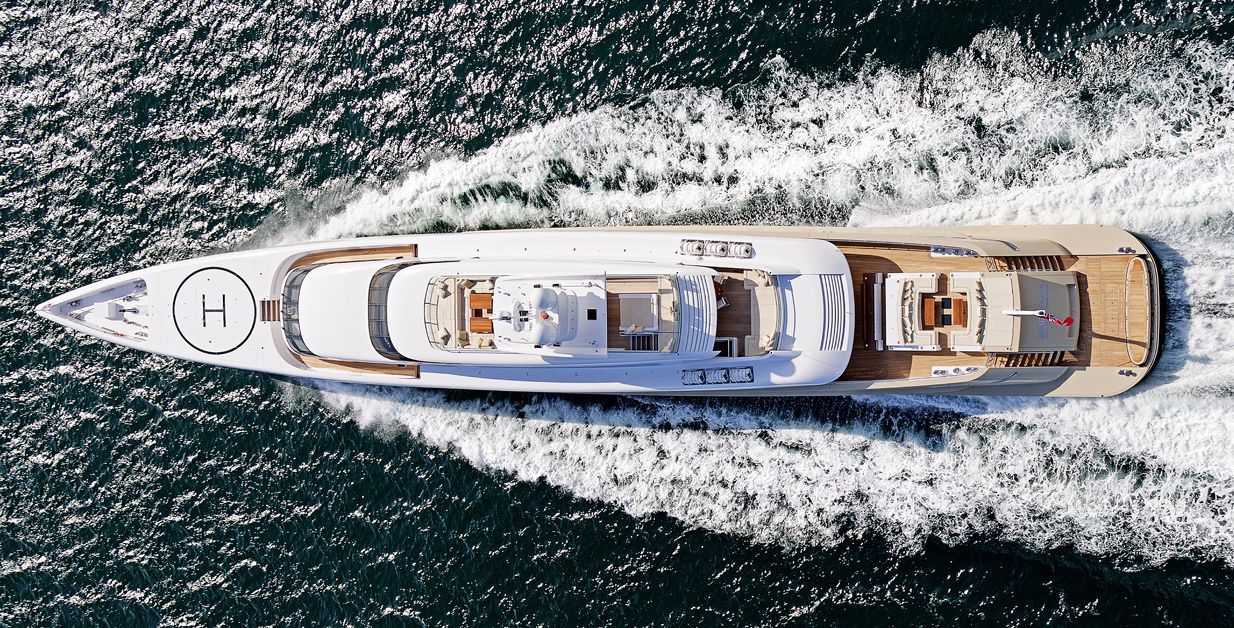 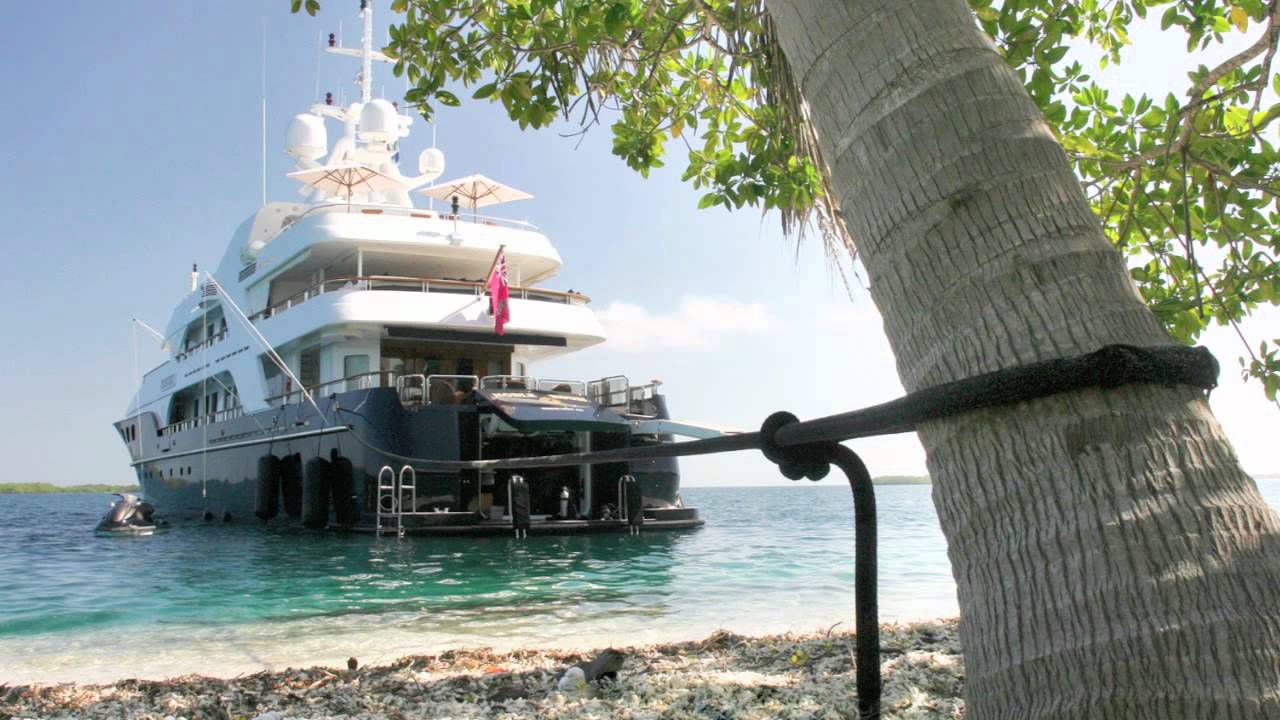 AIMEX CEO to take up Board position. 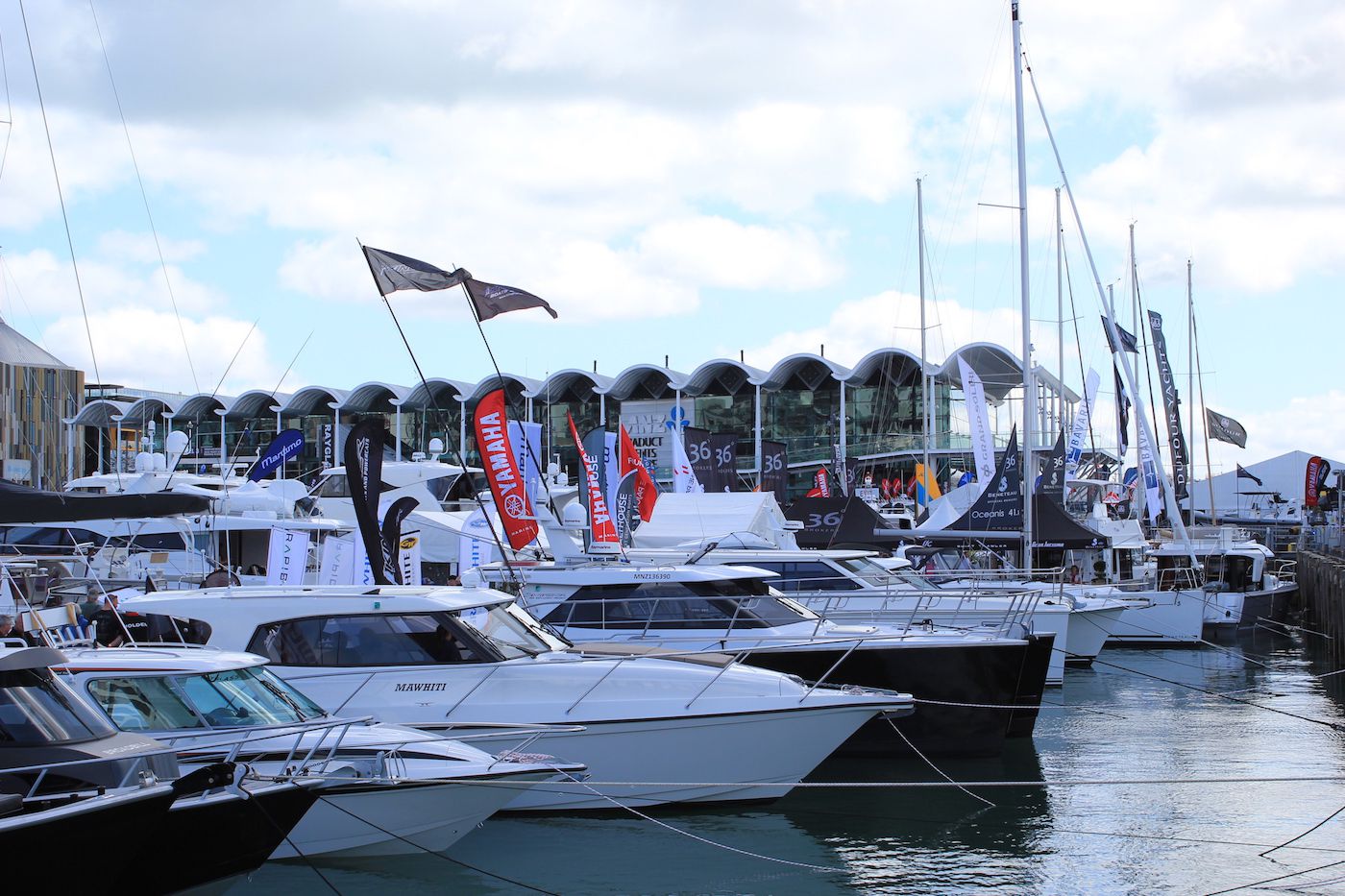 The organising committee of the Gold Coast International Boat Show and Marine Expo has announced they are calling a halt to the show. 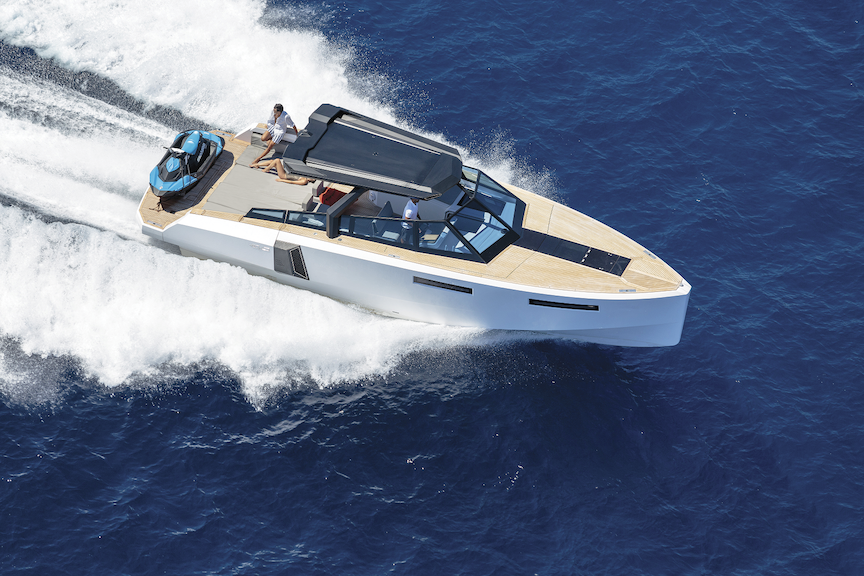 US debut for the top of the line T-Top from Evo Yachts. 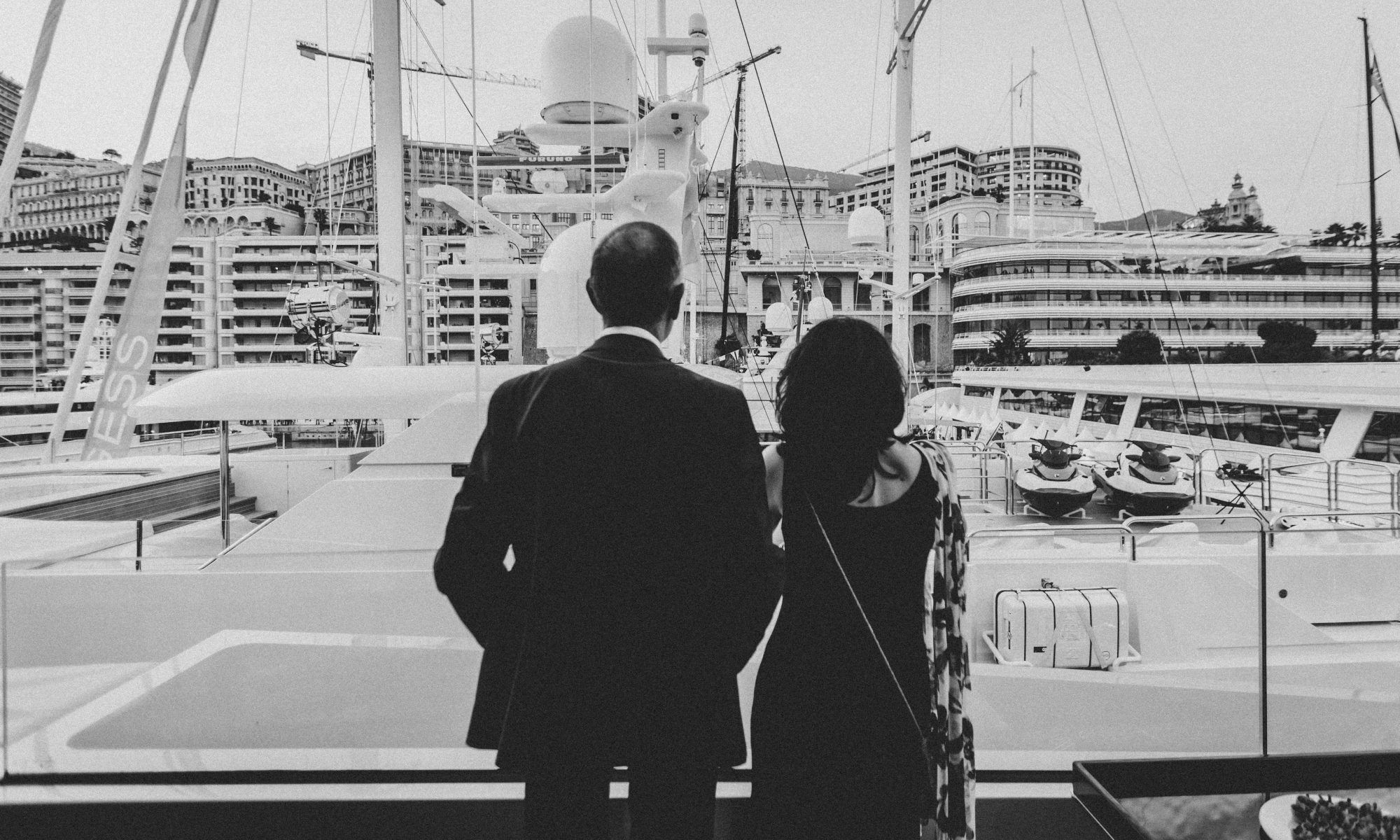 Burgess hosted a night under the stars on board the superyacht Sarastar during the 2017 Monaco Yacht Show. 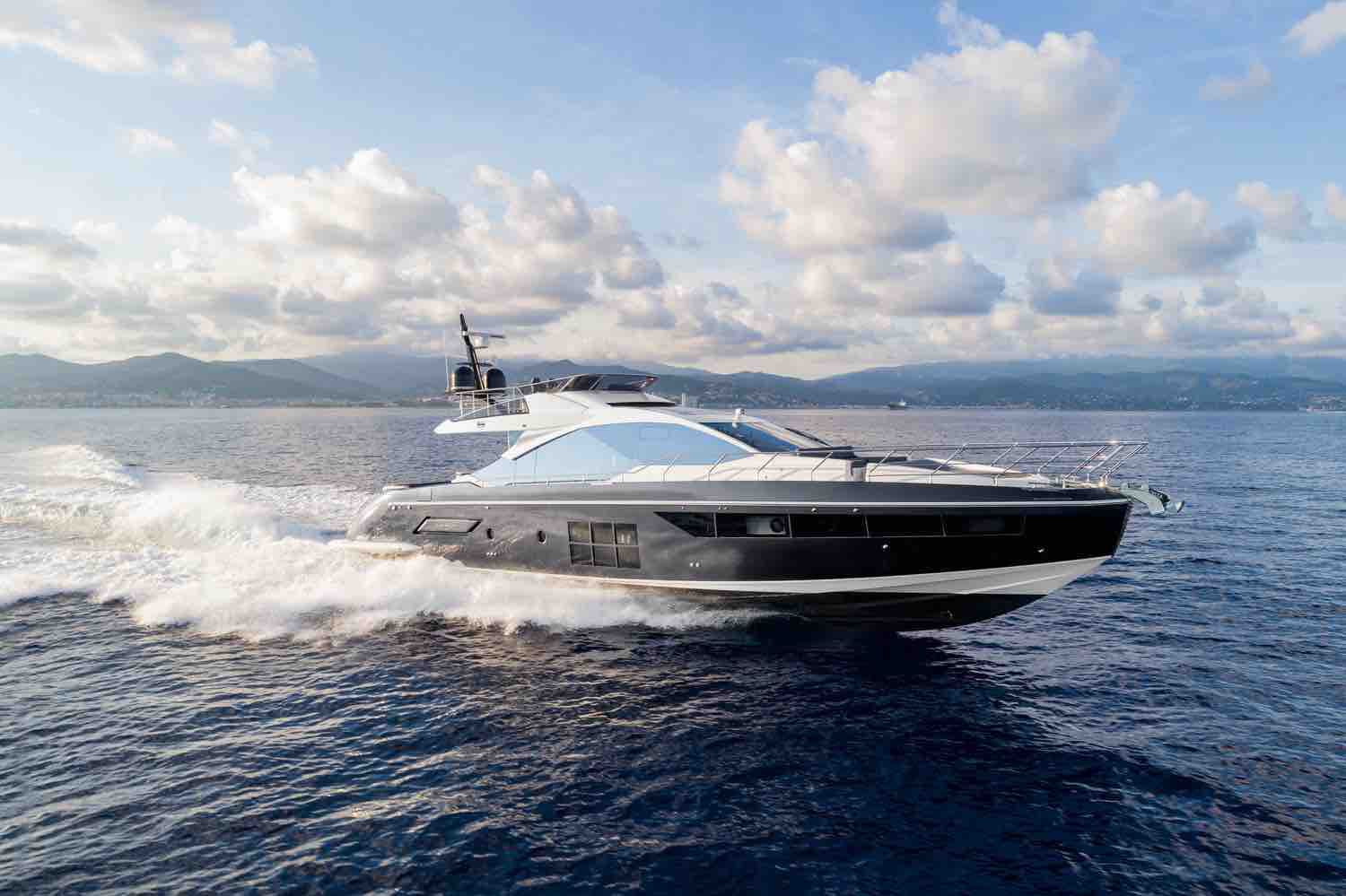 The 2017 Fort Lauderdale Boat Show will mark the American debut of the new Azimut S7. 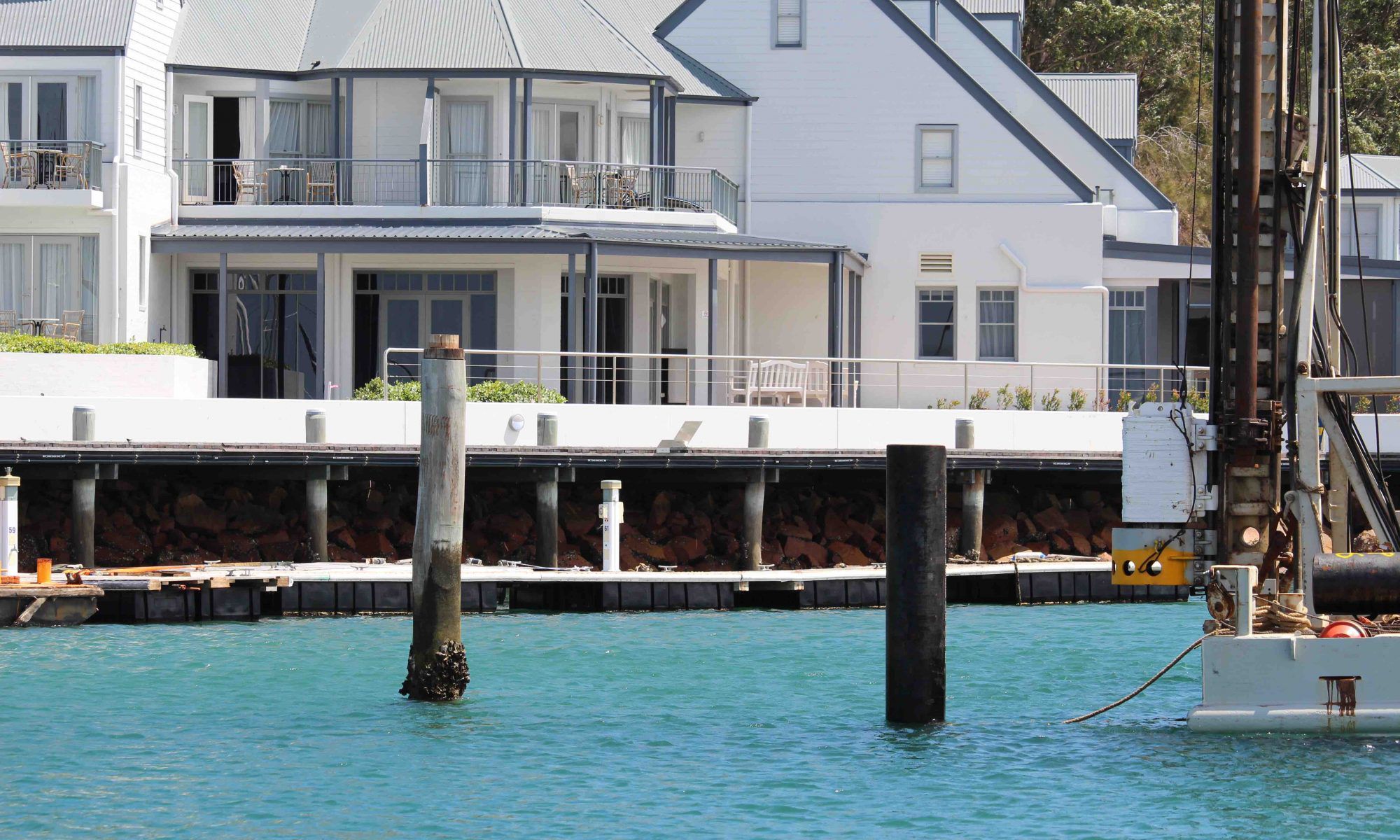 Big changes are underway at Anchorage Marina in Port Stephens as it receives a facelift that will significantly increase its large boat capacity. 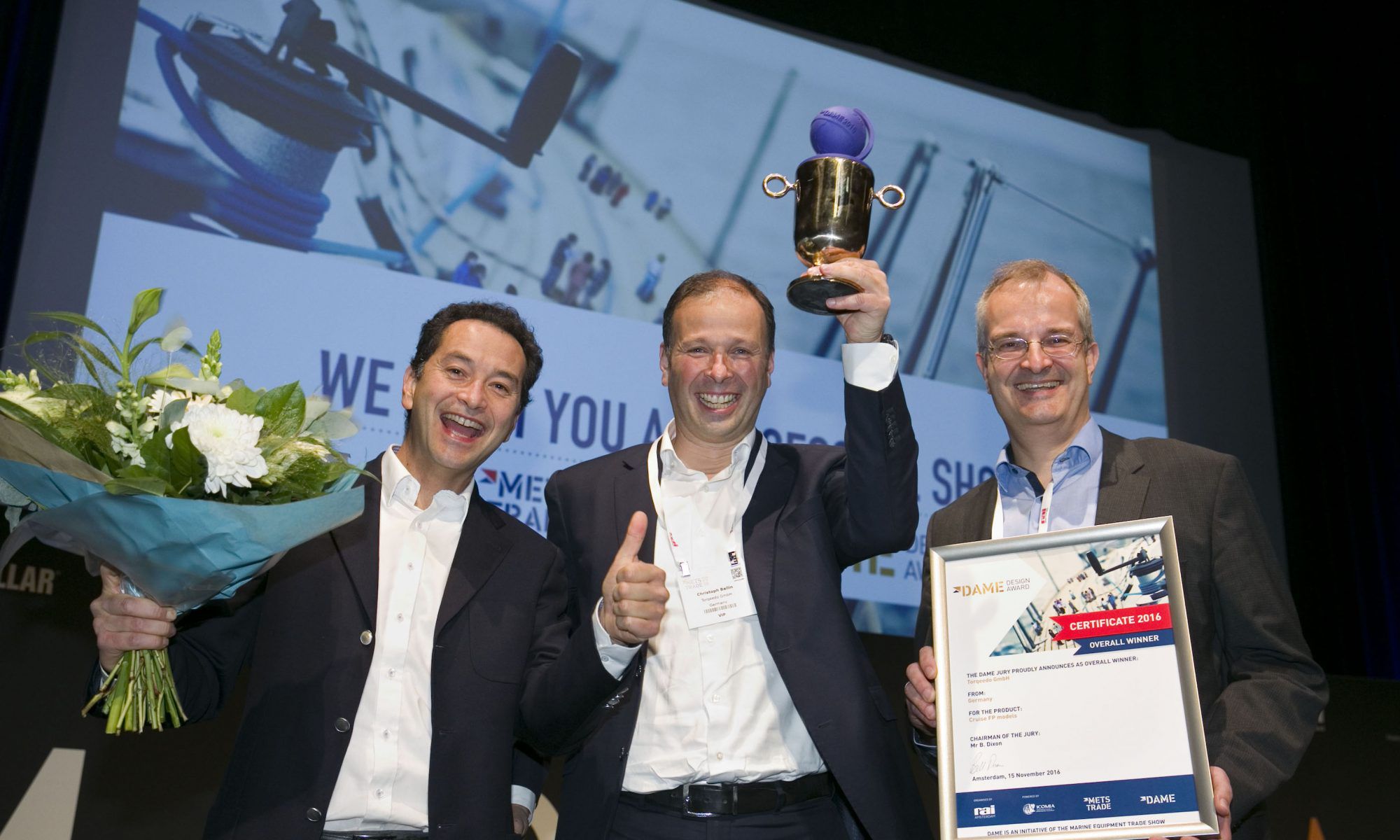 Excellent quality and diversity at this year’s DAME Awards. 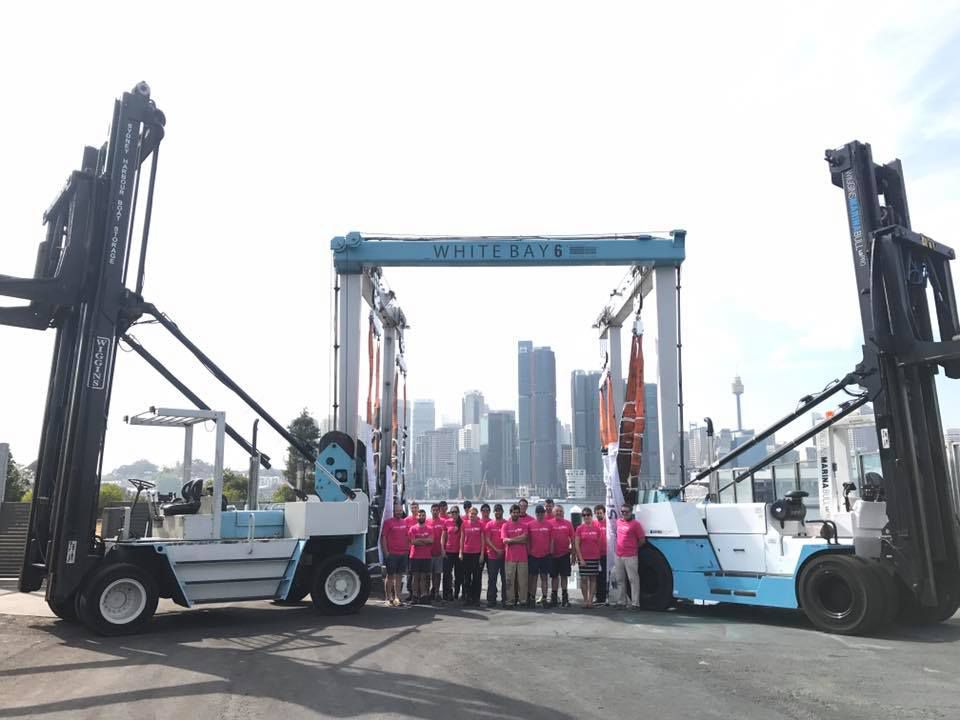 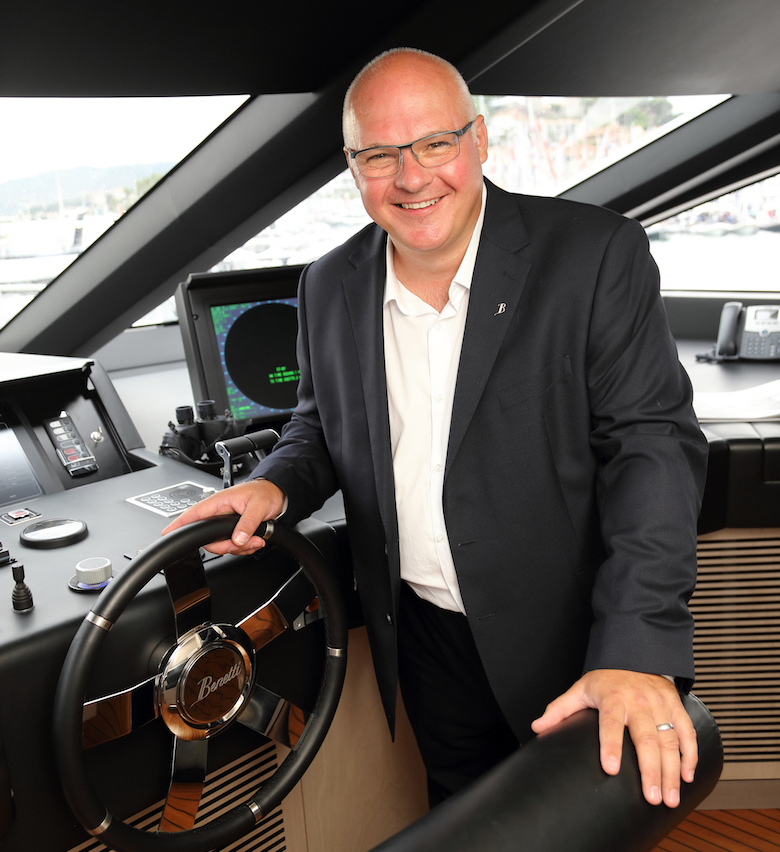 Australia’s own Clipper Motor Yachts is poised to launch a new European-inspired model range on the international long-range cruiser market at the end of this year. 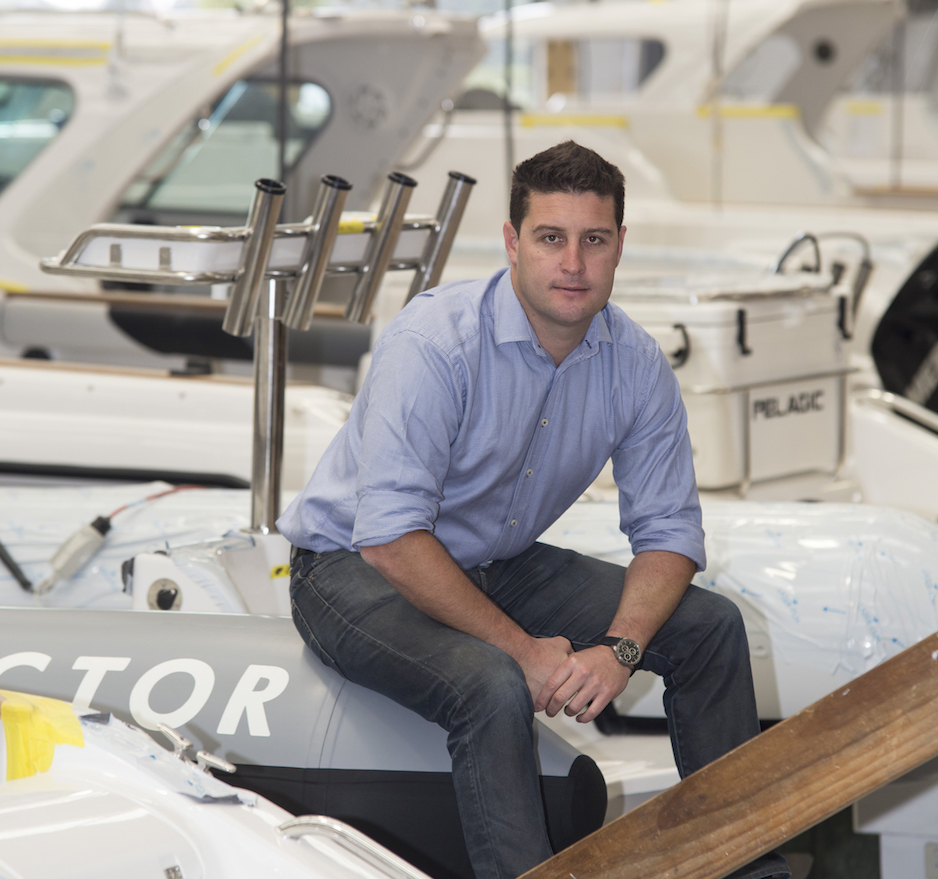 Dave Larsen, CEO of Rayglass in New Zealand, featured in University of Auckland’s 40 Under 40 list. 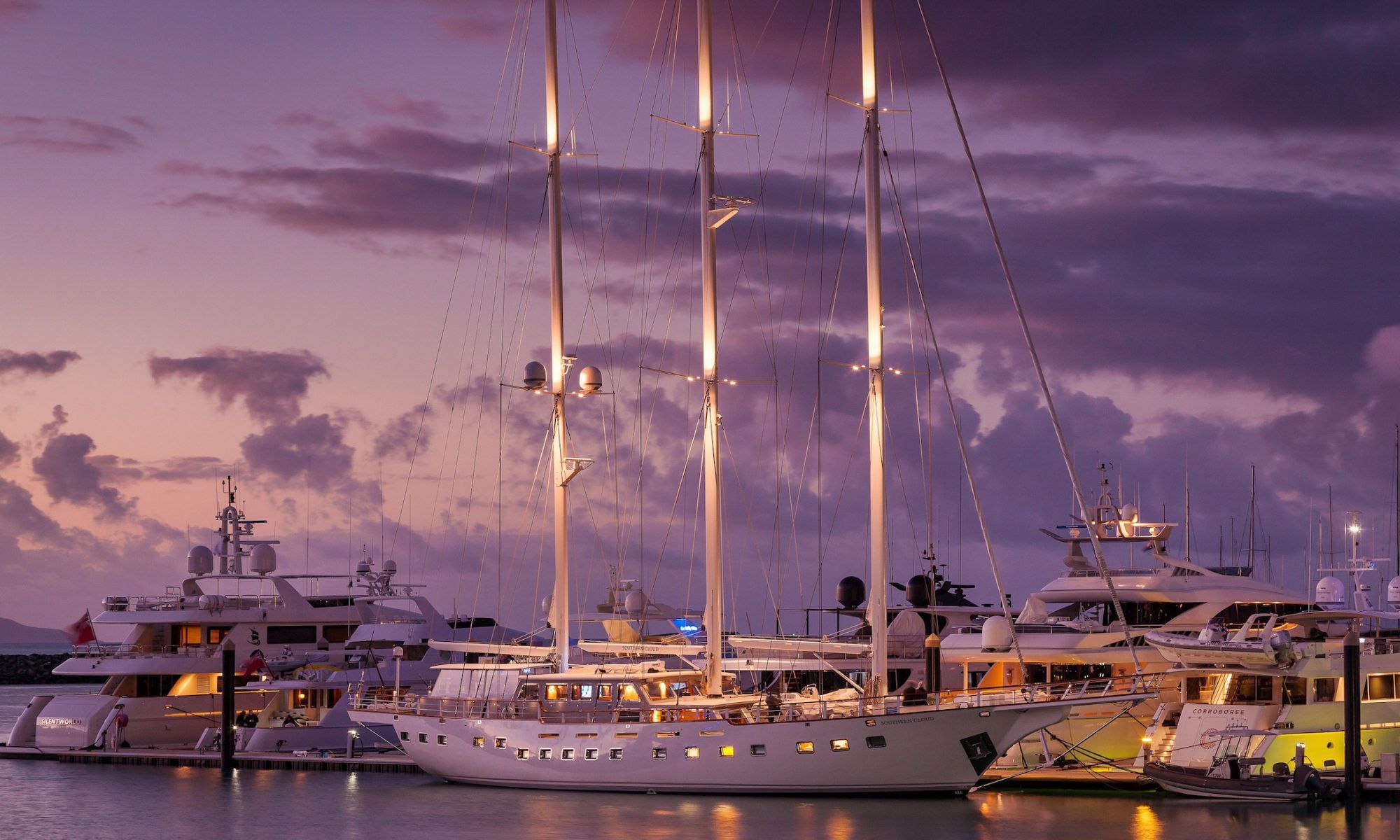 Abell Point Marina have launched a new superyacht website that provides a wealth of information for all involved in the industry.