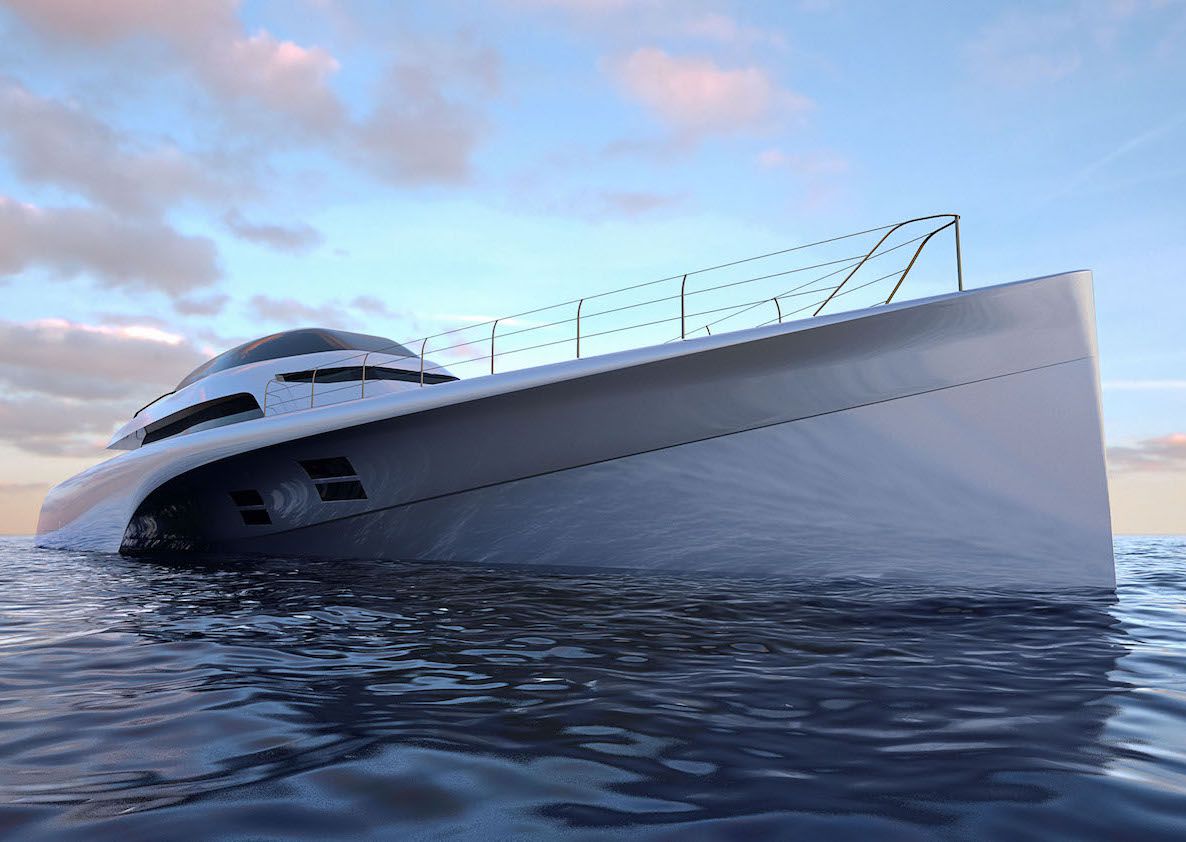 Design Unlimited has launched the MC155 trimaran concept, a design and build collaboration with Germán Frers and McConaghy Boats. 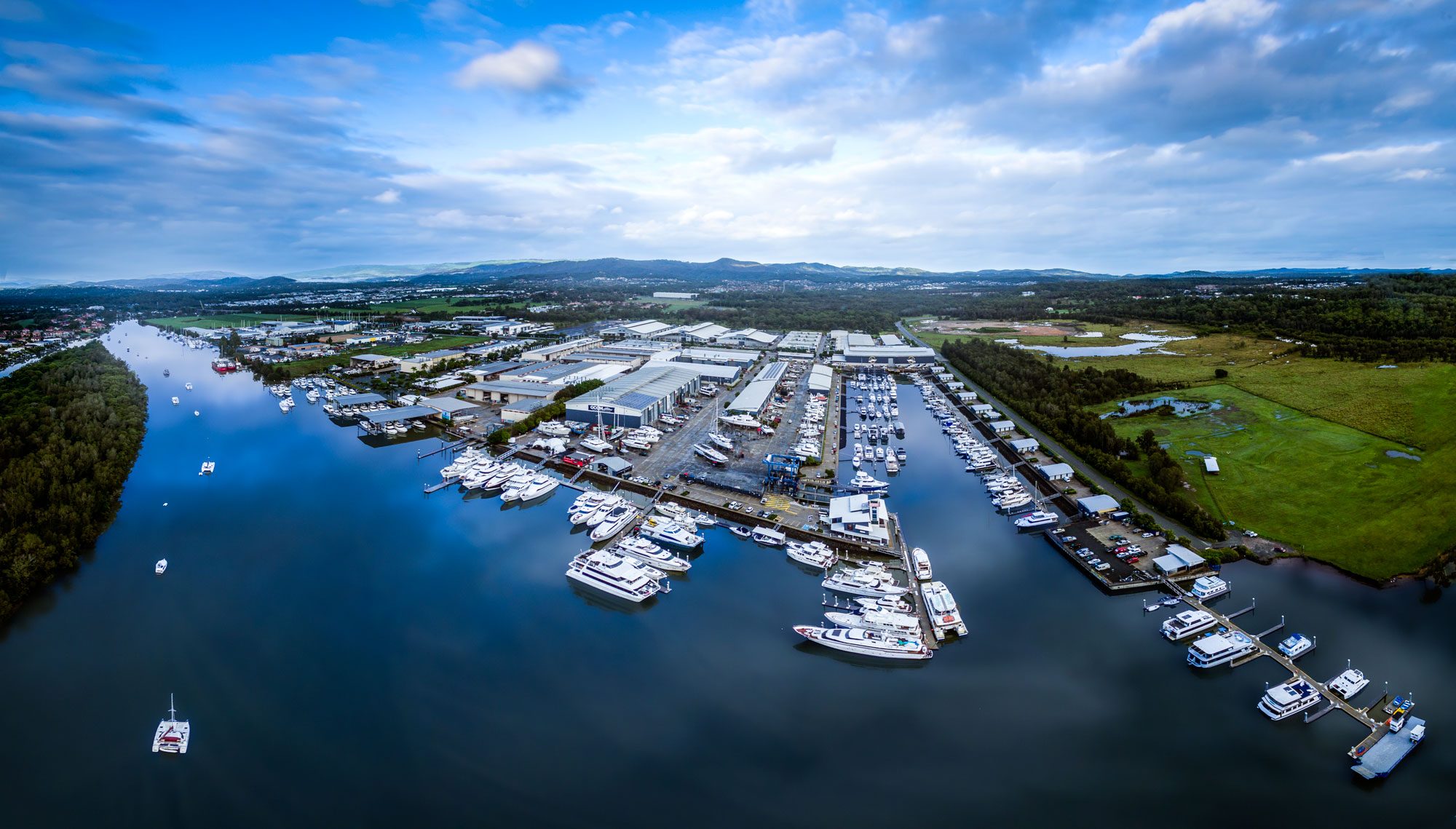 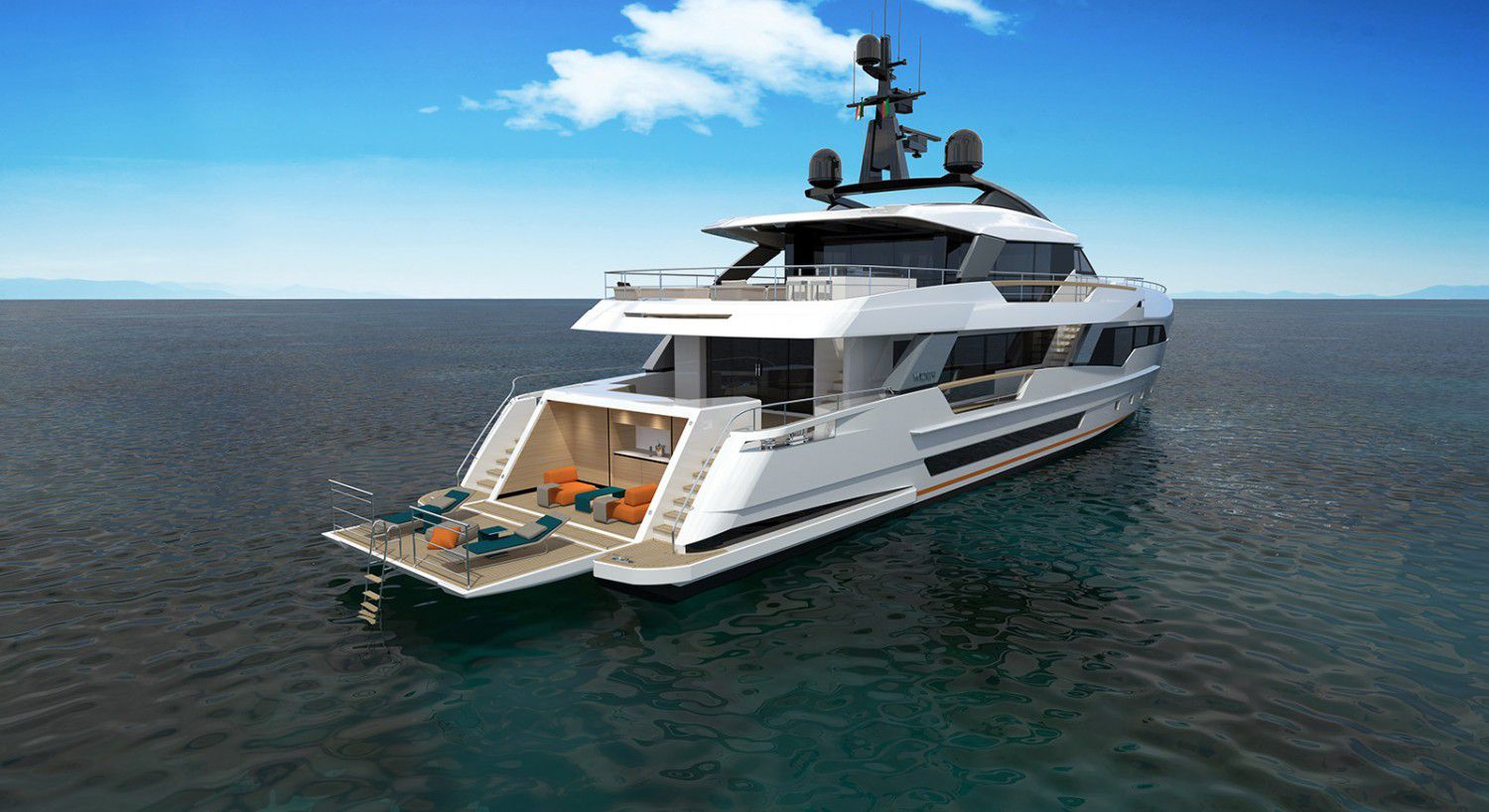 The Wider 130 will deliver the modern look of her big sisters while offering generous accommodation and long-range capabilities. 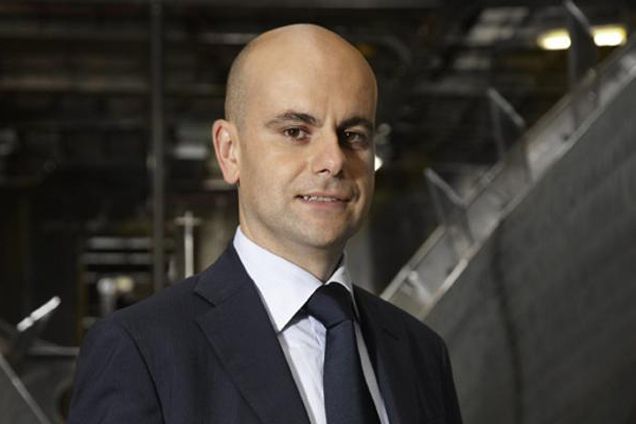 As another major step forward in the restructuring of Camper & Nicholsons International and implementation of the company’s strategic growth plans, it is with great pleasure that we announce the appointment of Fabio Ermetto to the position of Chief Commercial Officer, starting 1 September 2017. 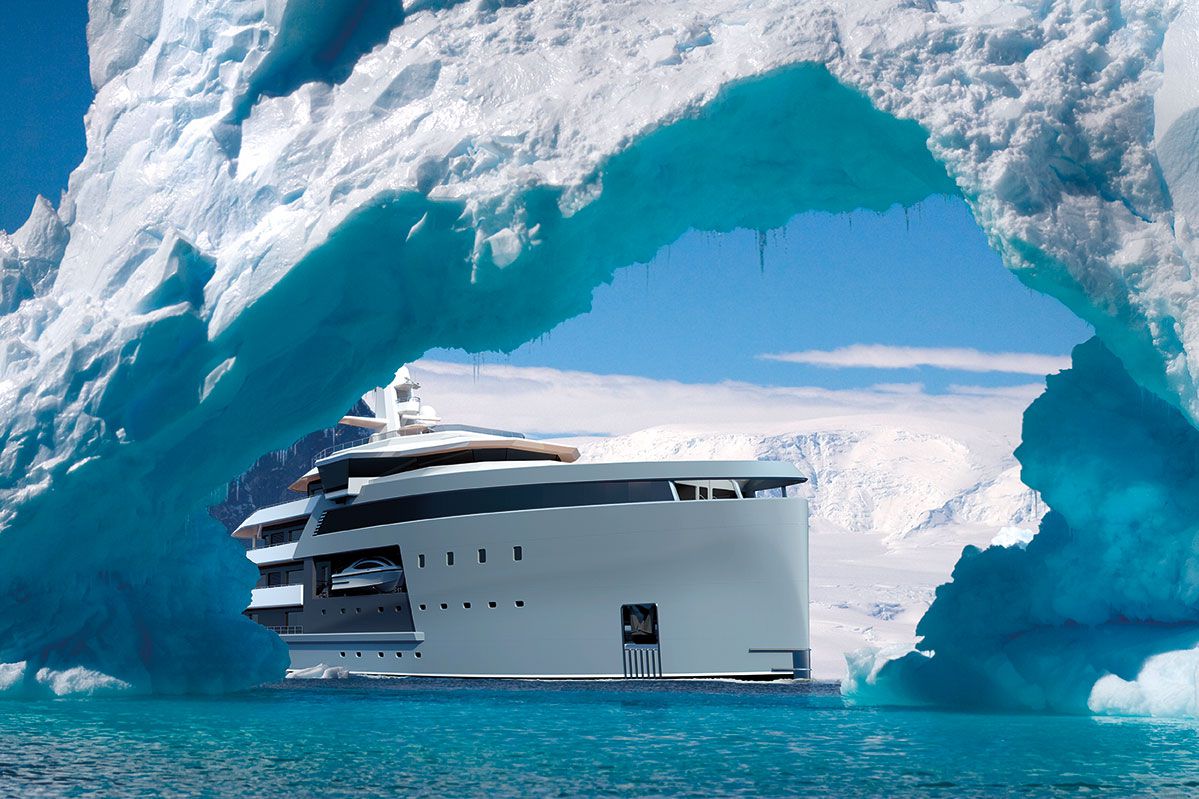 Dutch shipbuilder Damen, in cooperation with its luxury yacht builder Amels, is proud to announce the sale of its second SeaXplorer, a highly customised 75-metre luxury expedition yacht with exceptional capability for heli-skiing, diving and other tropical and polar adventures. 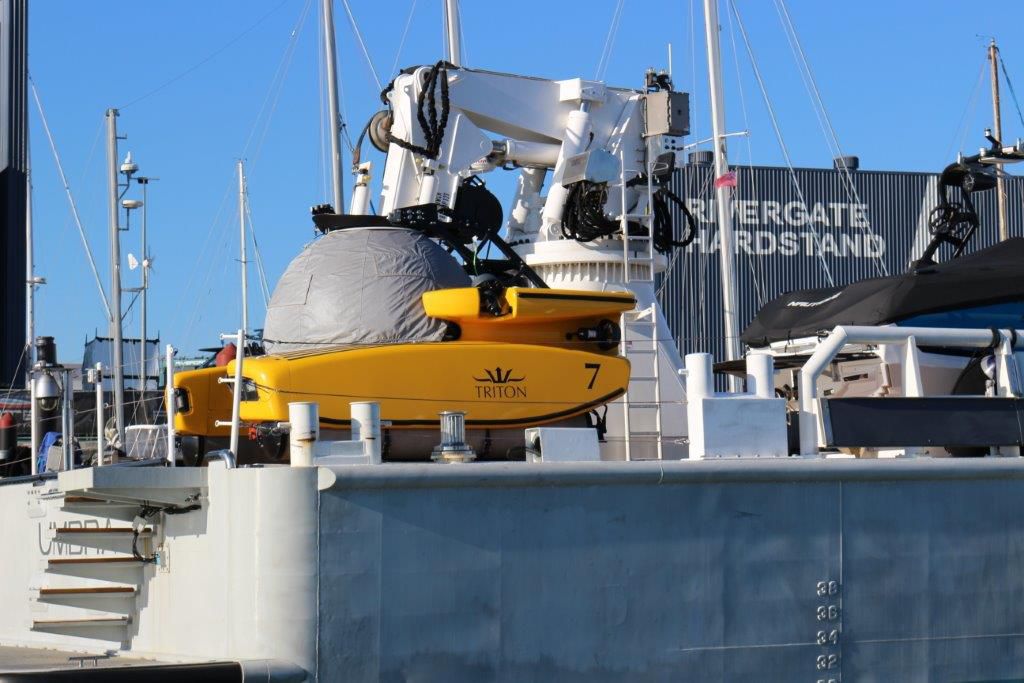 Rivergate Marina & Shipyard in Brisbane on Australia’s east coast has been commissioned to install new Triton submersibles on board a significant expedition superyacht, planning a global itinerary with owners who are keen divers, intent on exploring deeper than humanly possible with scuba alone. 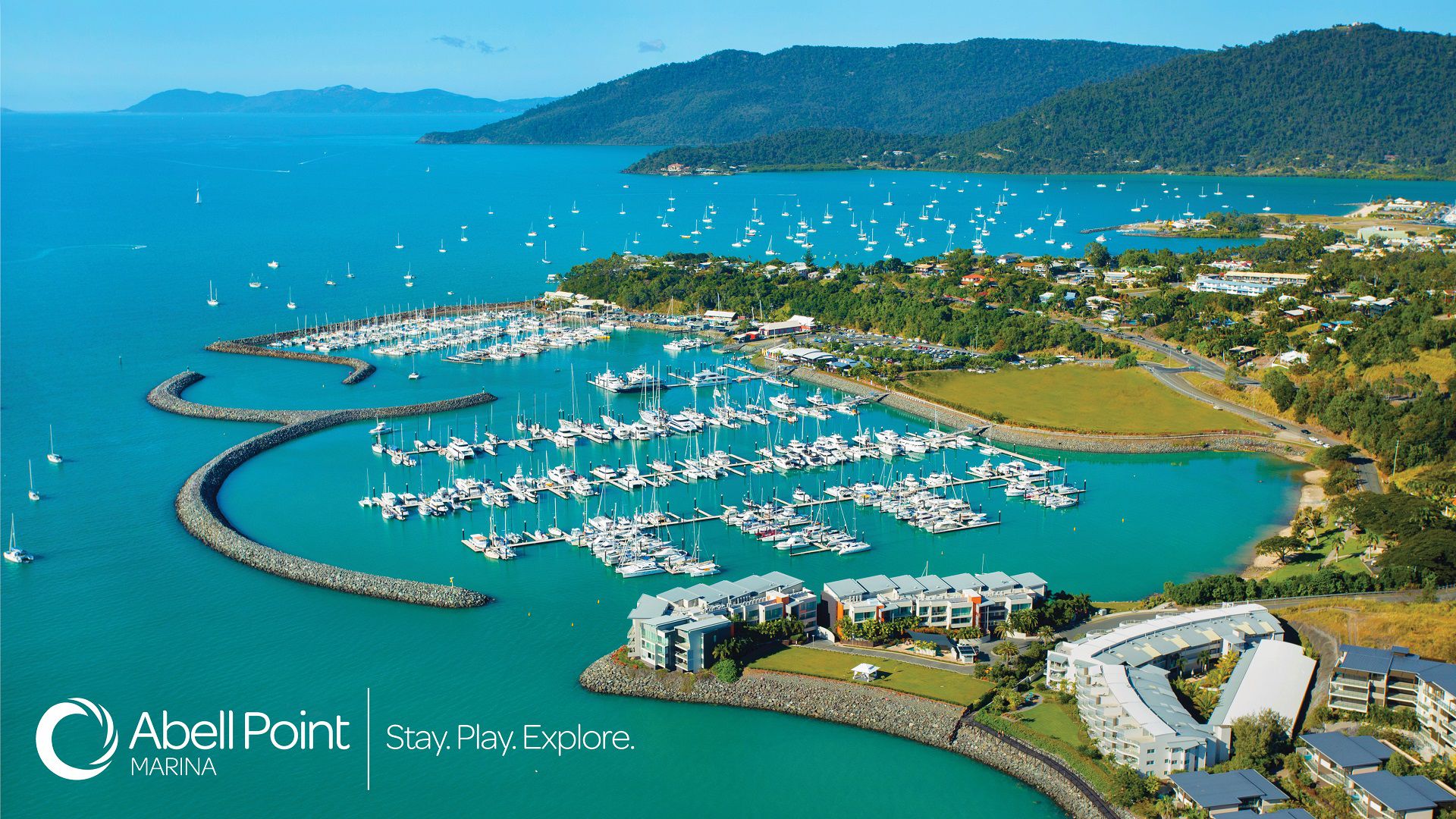 In a gala award ceremony hosted at the Marine17 conference at Sydney’s new exhibition centre, Abell Point Marina took out the coveted Marina of the Year award. 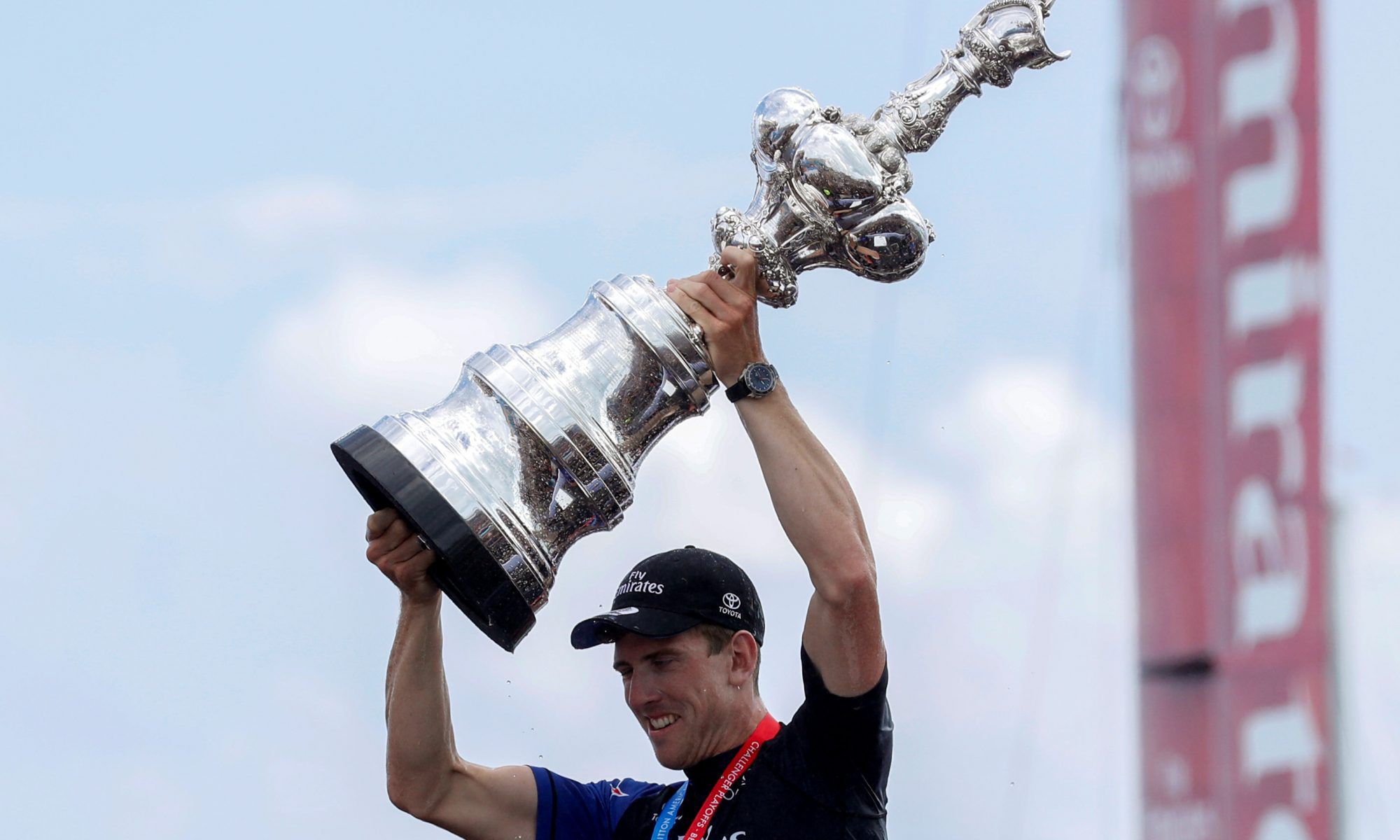 Visitors to this year’s Auckland On Water Boat Show will have the chance to see the America’s Cup and Louis Vuitton Cup close up, as they go on display during the four-day show at the end of September. 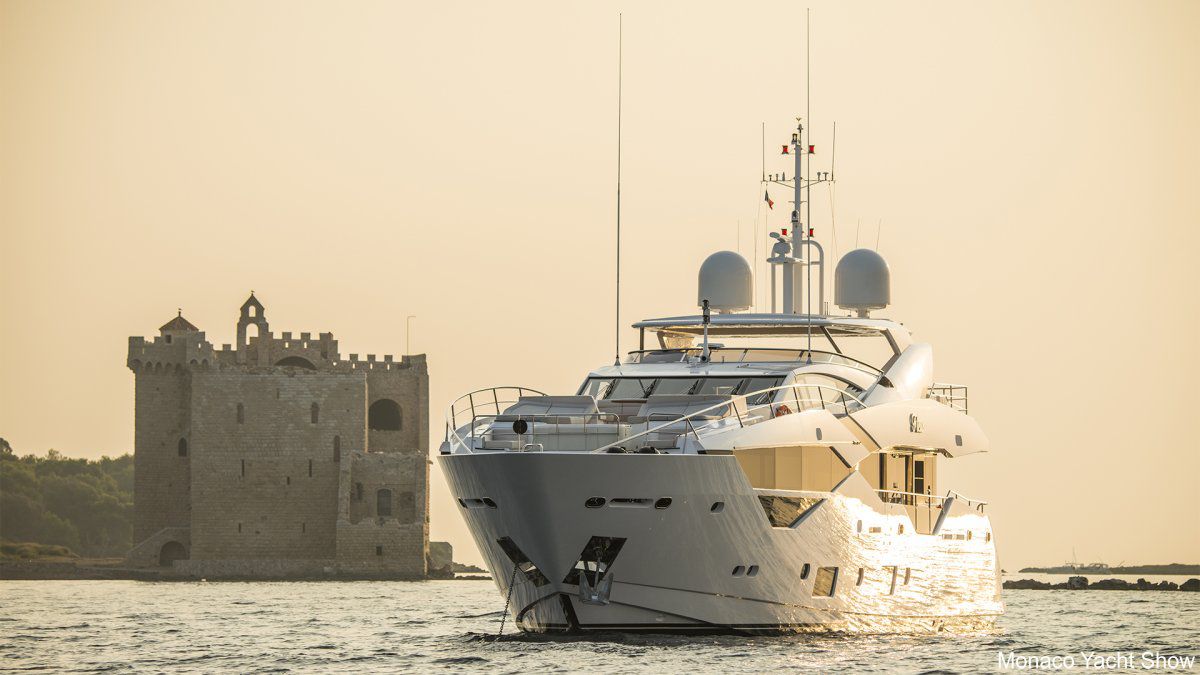 The Monaco Yacht Show is sure to impress as it unveils its fleet of superyachts for its 27th edition. 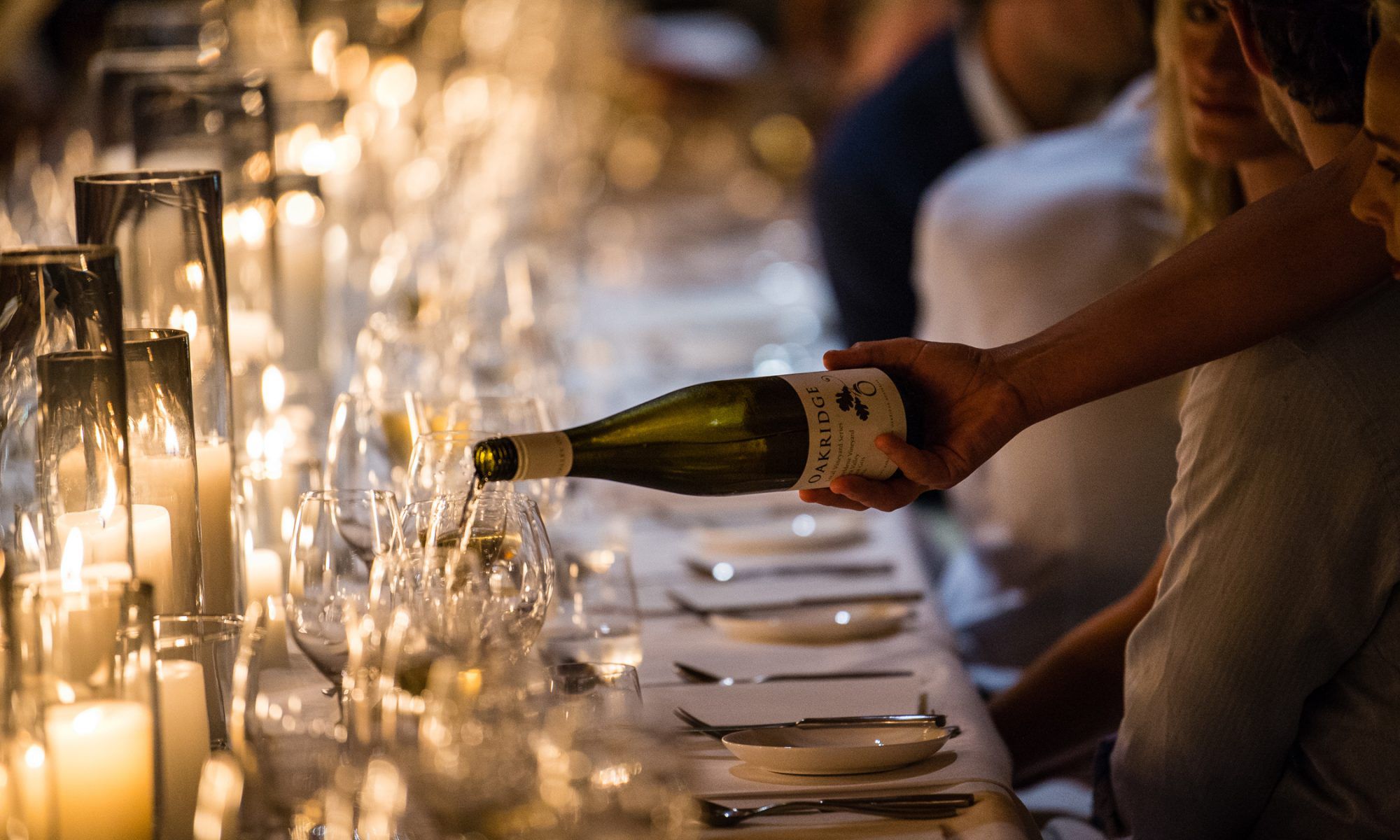 Two laydays at Audi Hamilton Island Race Week added impetus to the social program, which was as mixed and as colourful as the on-water action. 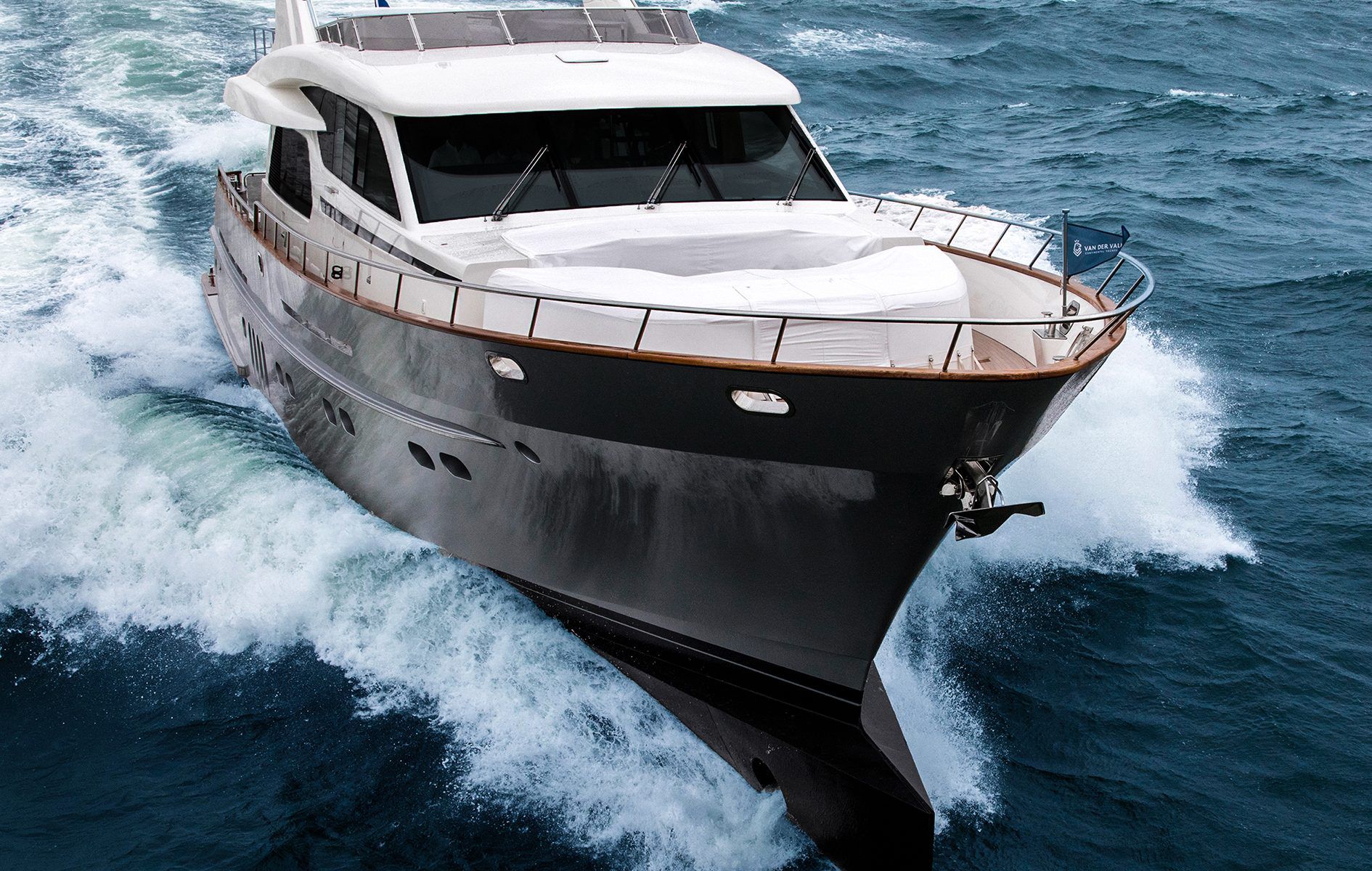 Van der Valk in the Netherlands has launched the 27-metre Anemeli, a stunning fast displacement motor yacht which reflects the clear vision of an owner with over 30 years of boating experience. 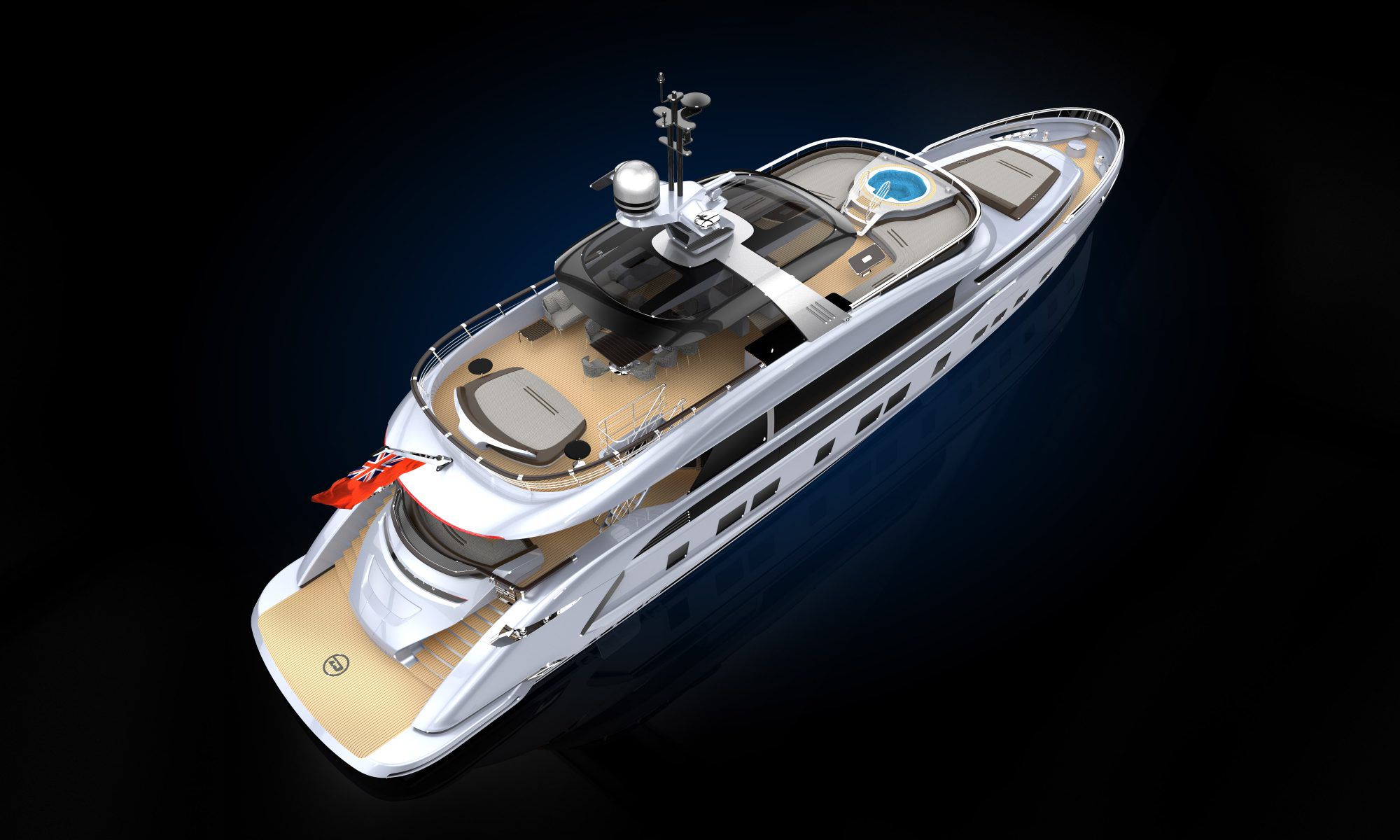 In the past year, there has been a flurry of automotive brands entering the marinescape – some concepts, some into production. The next big thing to anticipate, slated for launch at the Monaco Yacht Show in September is the collaboration between Studio F.A. Porsche and Dynamiq. 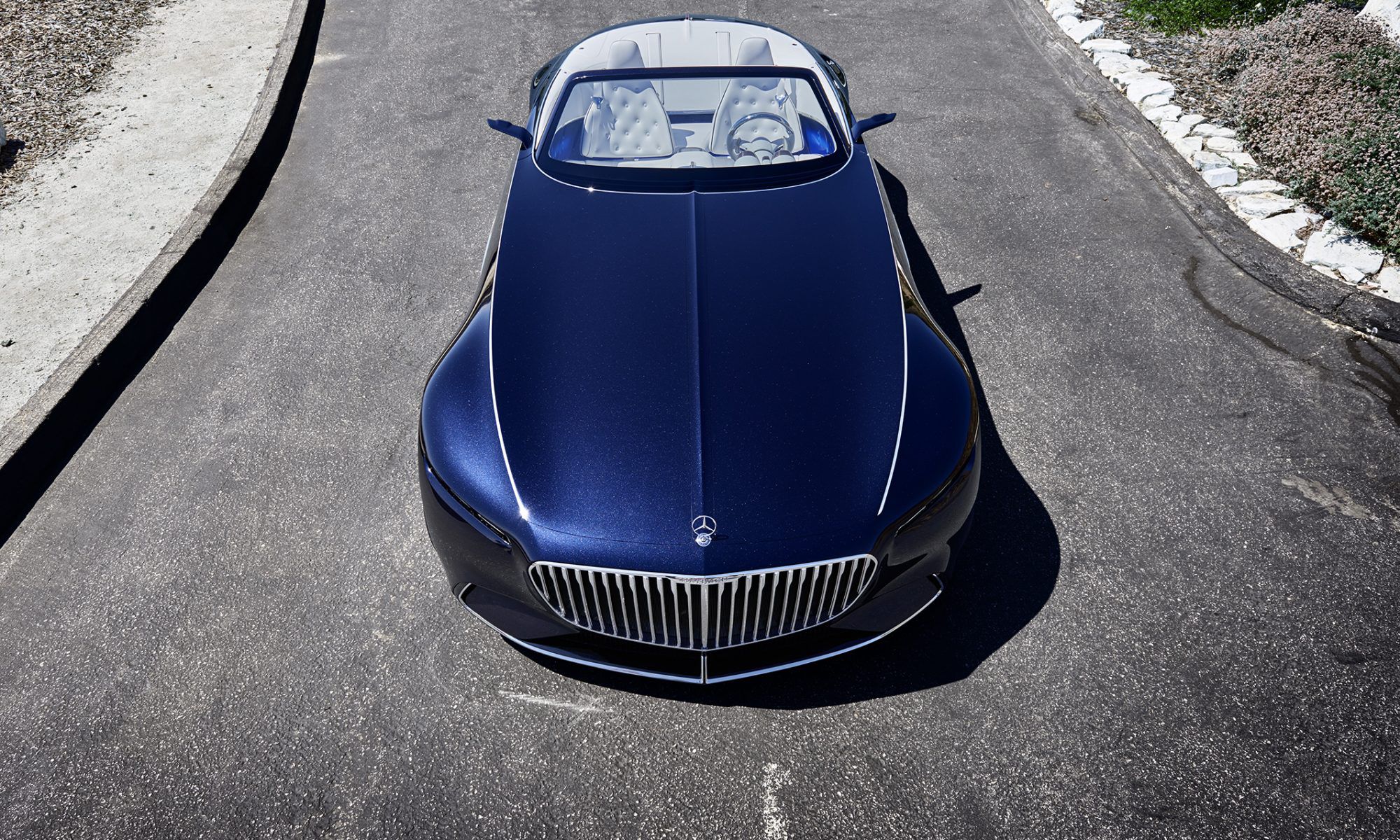 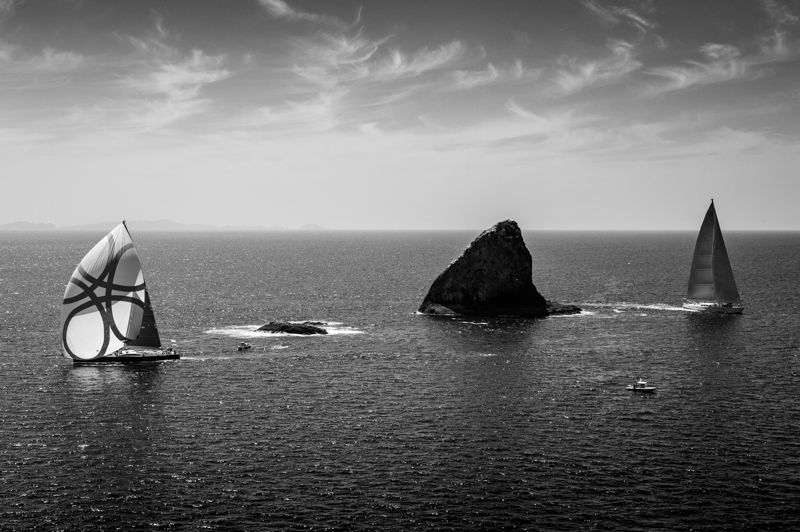 Anticipation is already building for the 2018 NZ Millennium Cup post the success of the 2017 event. 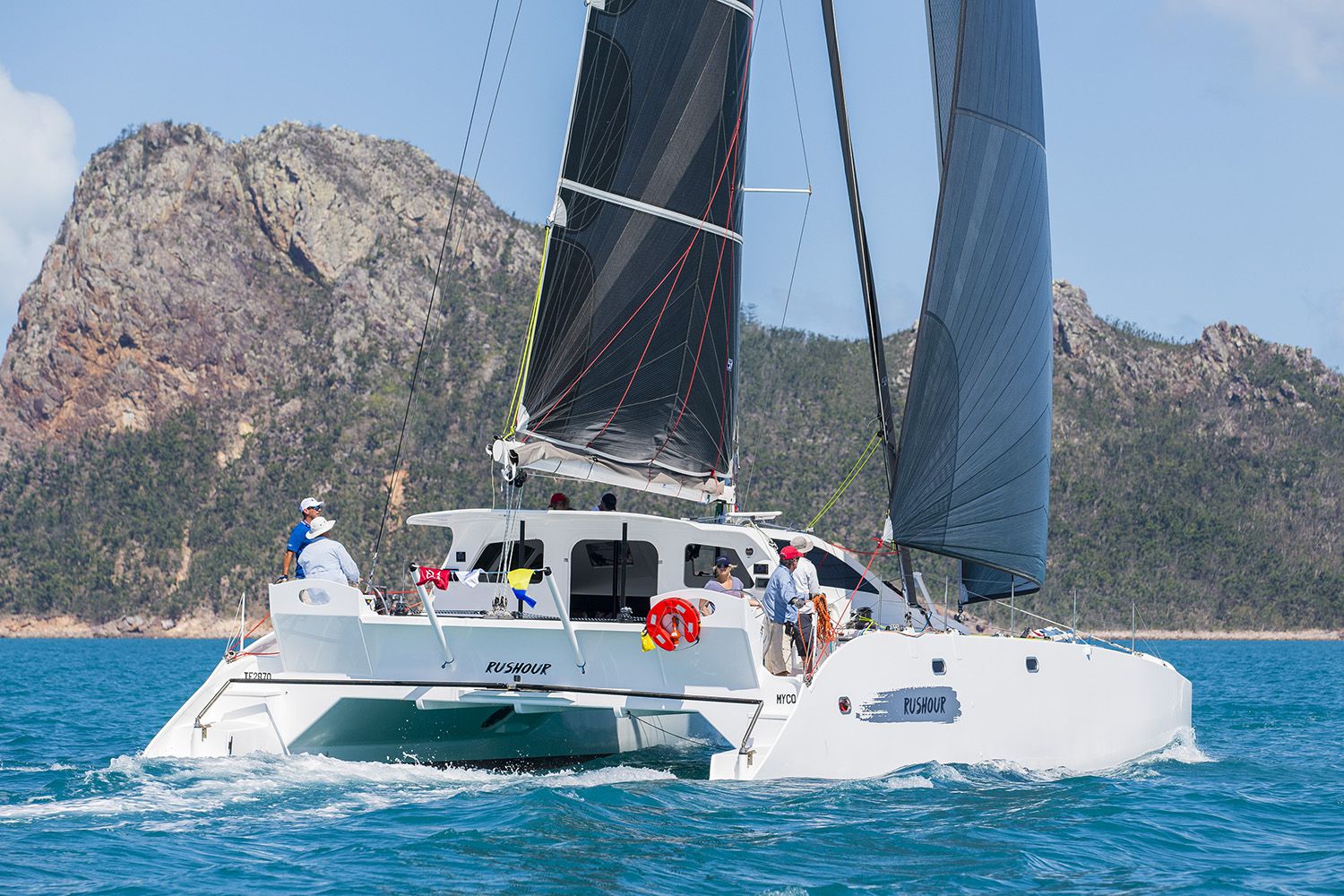 It’s clear that the diehards of monohull sailing who struggle to ‘get’ the multihull thing are a complete mystery to those who prefer not to spend their time on the water in displacement mode. 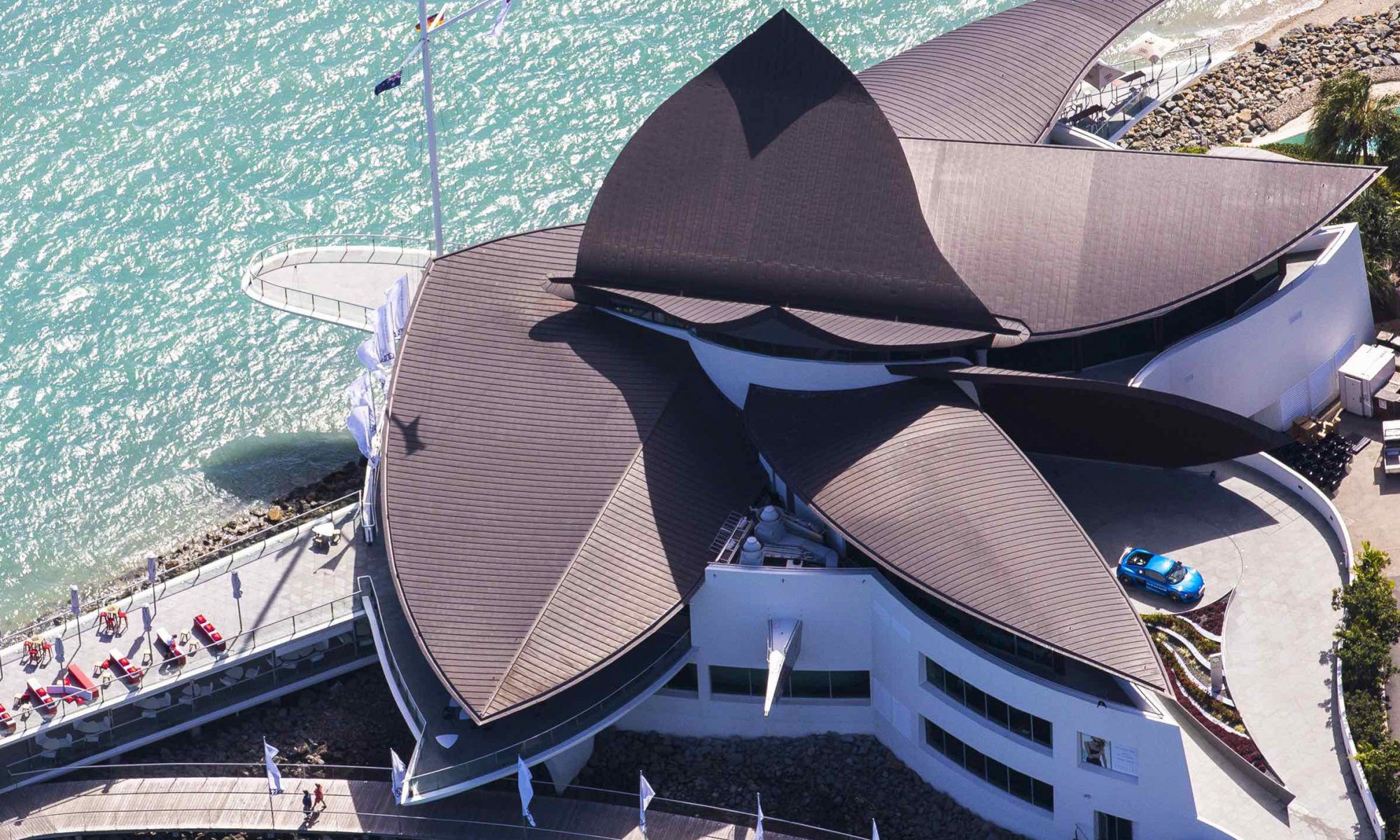