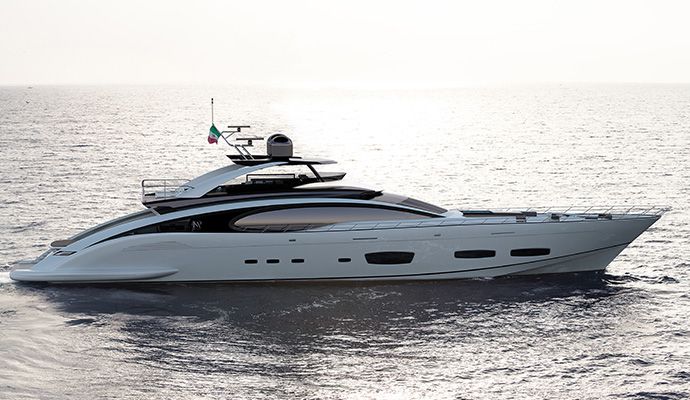 ISA Yachts has released details and renderings of its largest model to date in the Super Sportivo range. 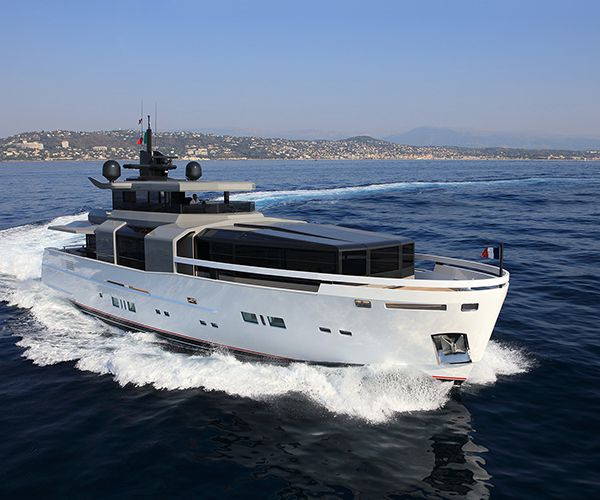 The much-anticipated Arcadia Yachts A100 is brimming with green features and innovation, including new generation solar panels for even greater efficiency. 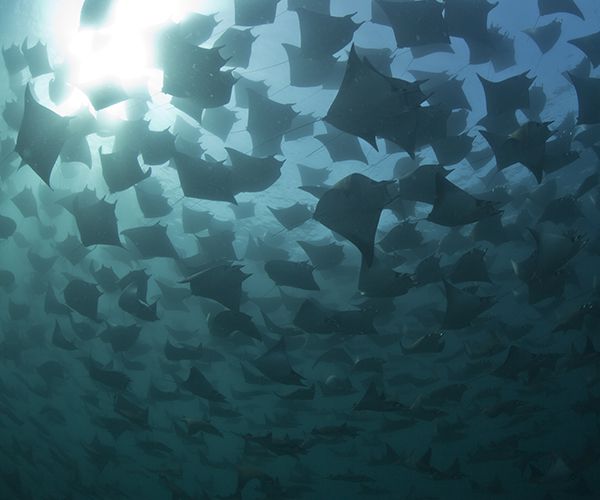 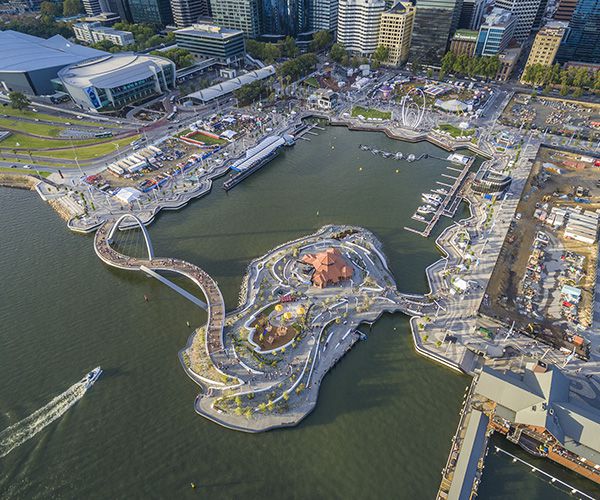 A four-day Perth International Boat Show, to be held at the Perth Convention and Exhibition Centre and the impressive new waterfront precinct, Elizabeth Quay. 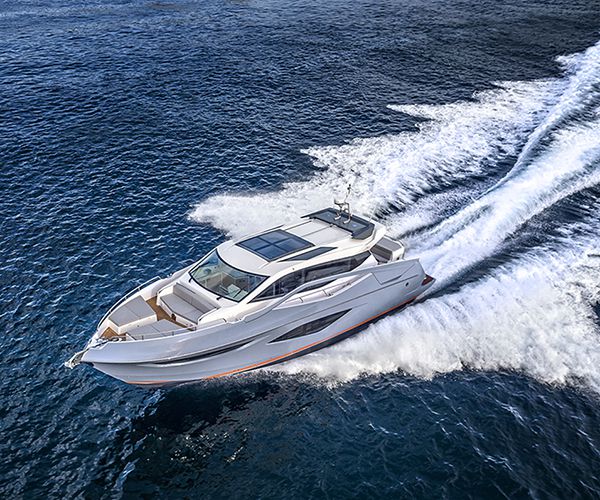 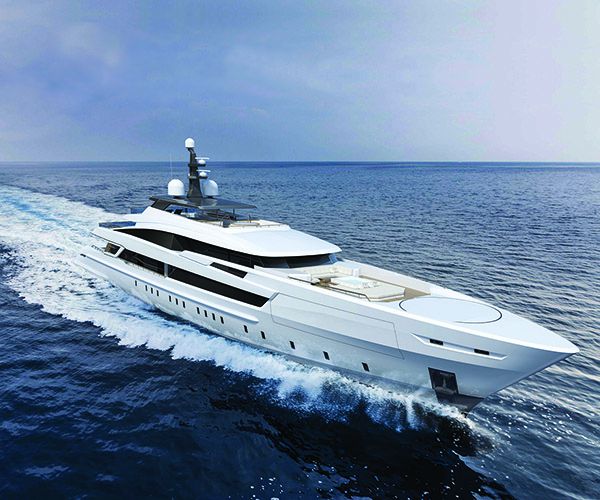 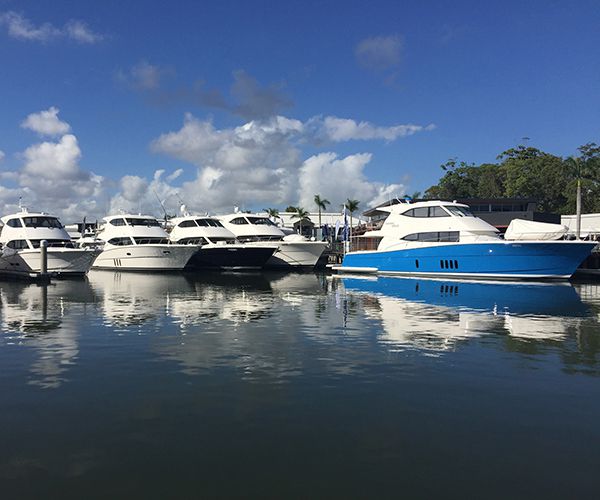 Maritime is now based on the marina at Sanctuary Cove, prime position for displaying the latest models in their range. 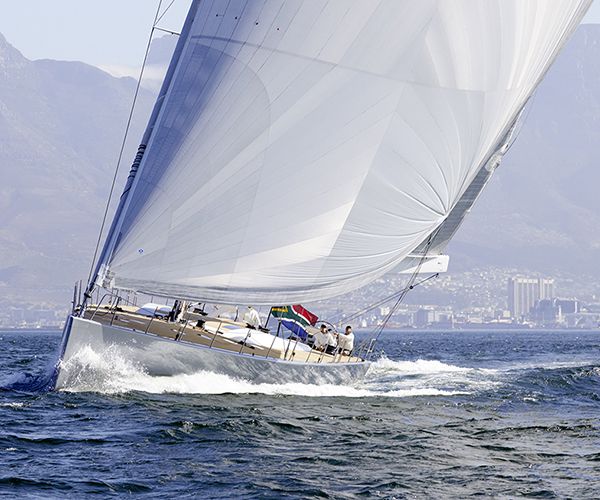 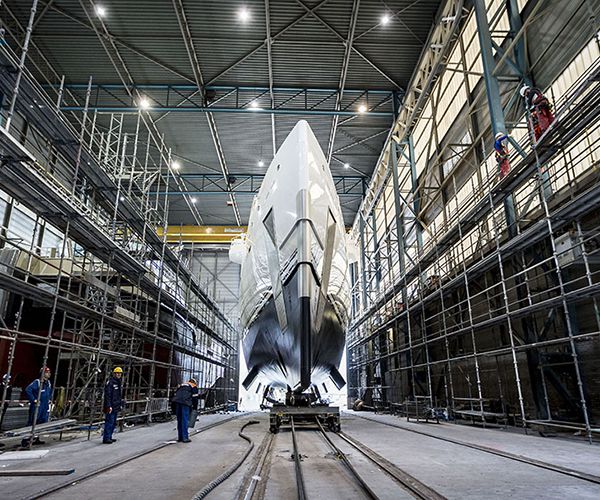 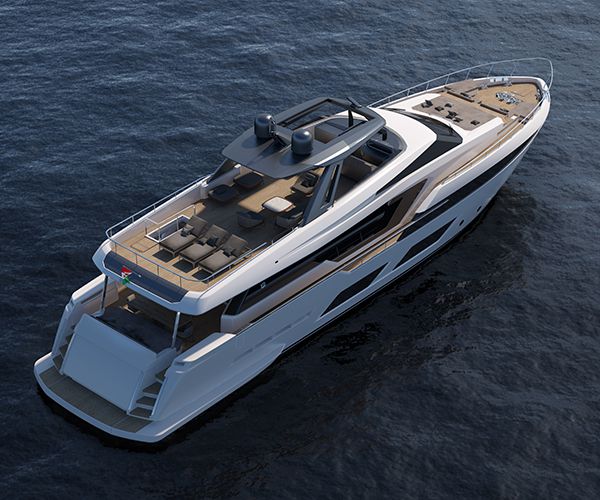 Ferrretti has announced its second project of 2017 the dynamic and spacious Ferretti, Yachts 920 maxi flybridge. 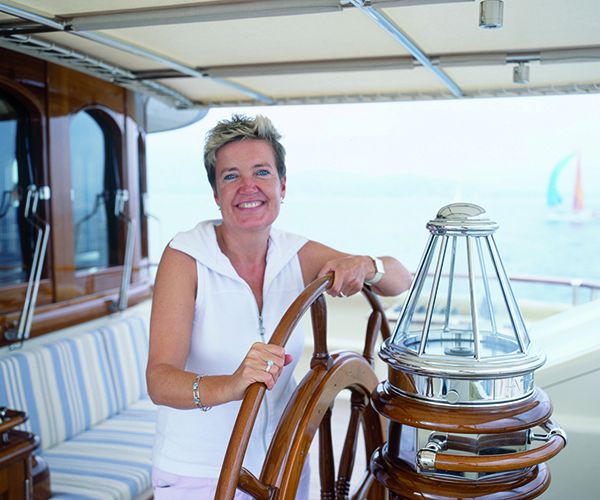 Alice Huisman has stepped down from her role as advisor to the board of royal Huisman, marking the end of an era as the company is now wholly owned by Royal Doeksen. 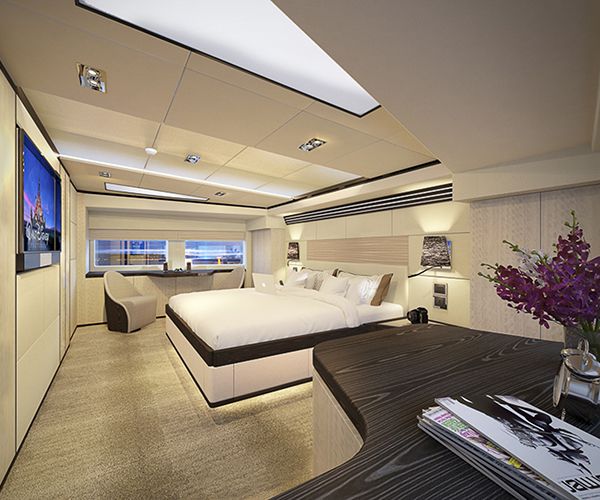 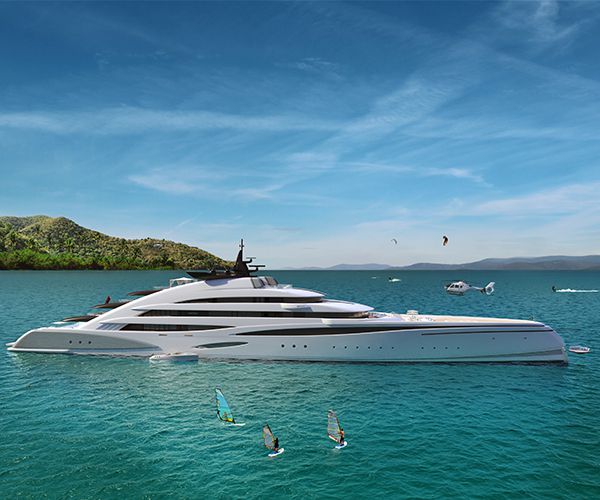 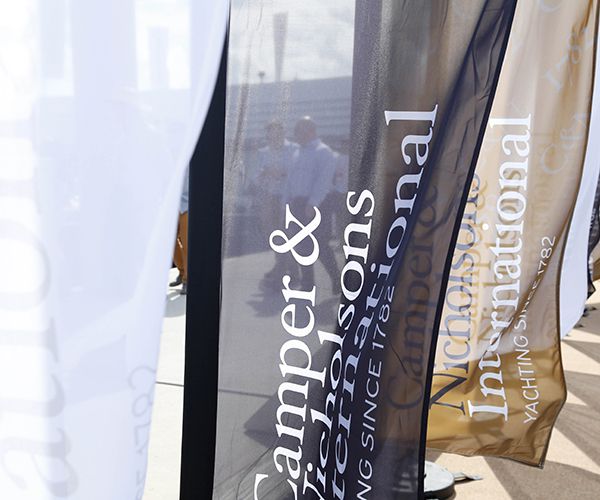 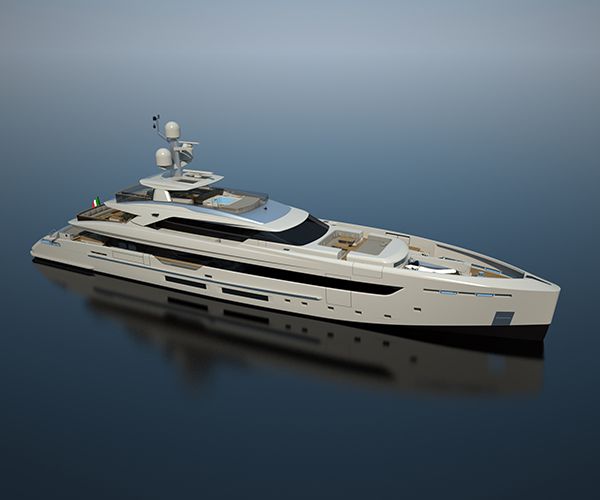 The Francesco Paszkowski-designed, 50-metre MY Vertige from Tankoa Yachts has launched and will undergo sea trials ahead of April delivery. 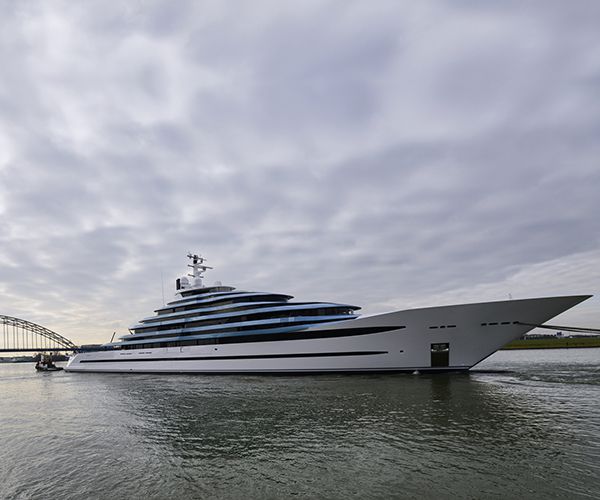 Sorgiovanni Design was responsible for the interiors of the largest superyacht built in The Netherlands, the 110-metre Jubilee from Oceanco.